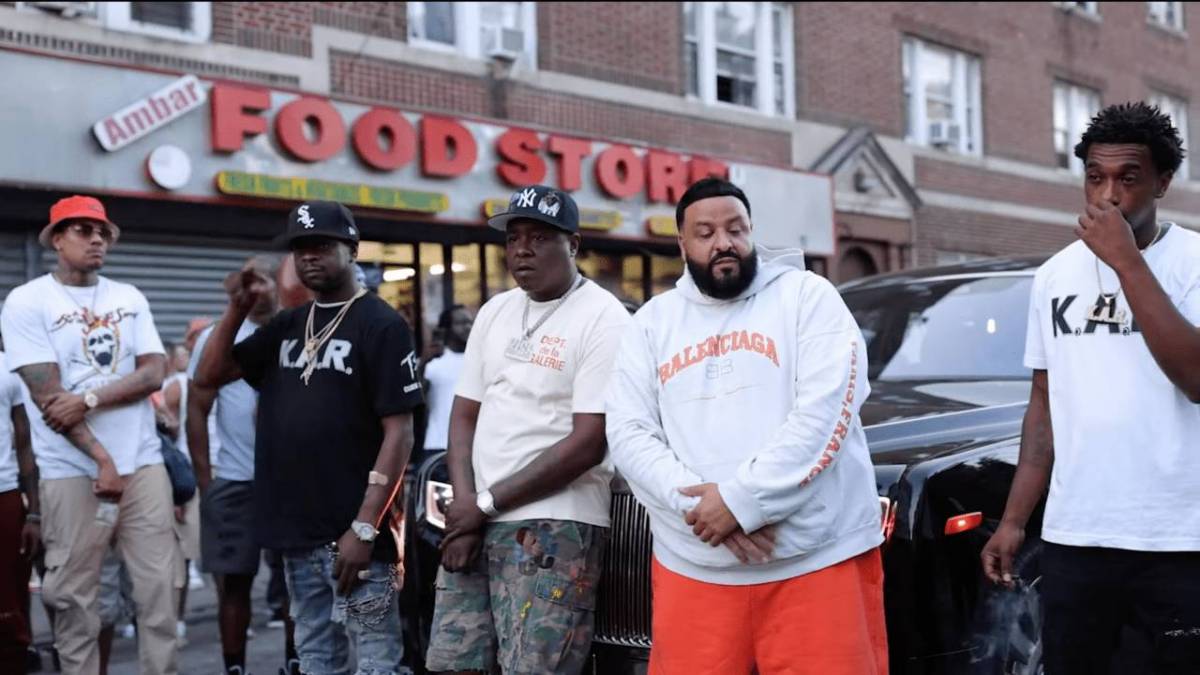 YouTube/DJ Khaled
Jadakiss and DJ Khaled have dropped off an official video for their collaborative track “JADAKISS INTERLUDE” — check it out below.

Directed by Khaled himself, the visual for the GOD DID track sees the pair hit the streets of Jadakiss’ hometown, Yonkers, New York.

The new visual arrives after Khaled teased the collaboration on Instagram by showcasing a few behind-the-scenes cuts from the video shoot, including a clip of himself, Jadakiss and the rest of the team spitting JAY-Z’s lauded verse on “GOD DID.”

“HOV DID!!!!! @Jadakiss I had an amazing time in Yonkers today!” Khaled wrote in the caption. “THE LOVE IS FELT.”

The “JADAKISS INTERLUDE” is the latest in a slew of visuals DJ Khaled has unloaded in rapid succession these past few days.

Over the weekend he dropped the visuals for “BIG TIME,” featuring Lil Baby and Future, followed by “KEEP GOING” with Lil Durk, 21 Savage and Roddy Ricch. He also dropped off the visual for “BEAUTIFUL” with SZA and Future.

While rap fans far and wide have been honing in on JAY-Z‘s four-minute verse on the album’s title track, Hov himself actually said “JADAKISS INTERLUDE” was one of the hardest tracks on Khaled’s 13th studio album.

During a conversation in Twitter Spaces alongside Khaled, Rob Markman and others, JAY was asked to share a few of his favorite tracks off the new record.

“[Khaled] played me the Drake ‘NO SECRETS,’” Hov said. “I was like, ‘Man, that gotta open at that.’ It just set the right tone and vibe. And then that ‘BIG TIME’ joint, the pockets that Lil Baby was catching on that, like I don’t even know how many pockets, but he just kept switching.

“You know, obviously I mess with that [Lil] Durk record. 21 Savage is amazing. That [Jadakiss] record is so hard, Khaled had a whole vibe. He may wanna revisit that later, a remix.”

Khaled replied: “I had a whole vibe and I feel like what we put on the album was so perfect that it inspired other vibes too.”

While it’s not clear if JAY meant he would want to remix the interlude, Jada and Hov have linked up numerous times over the years. The pair collaborated on “King Kong Riddim” for the Harder We Fall soundtrack in October 2021, with other previous highlights including “Reservoir Dogs” and DMX‘s “Blackout.”

Khaled’s 13th studio album arrived on Friday (August 26) and bolstered an impressive roster of guests, including Eminem, Kanye West, Rick Ross, City Girls, 21 Savage, Lil Baby and a slew of others. The album is expected to debut at No. 1 on the Billboard 200 with roughly 105,000 to 115,000 total album equivalent units sold in its first week. 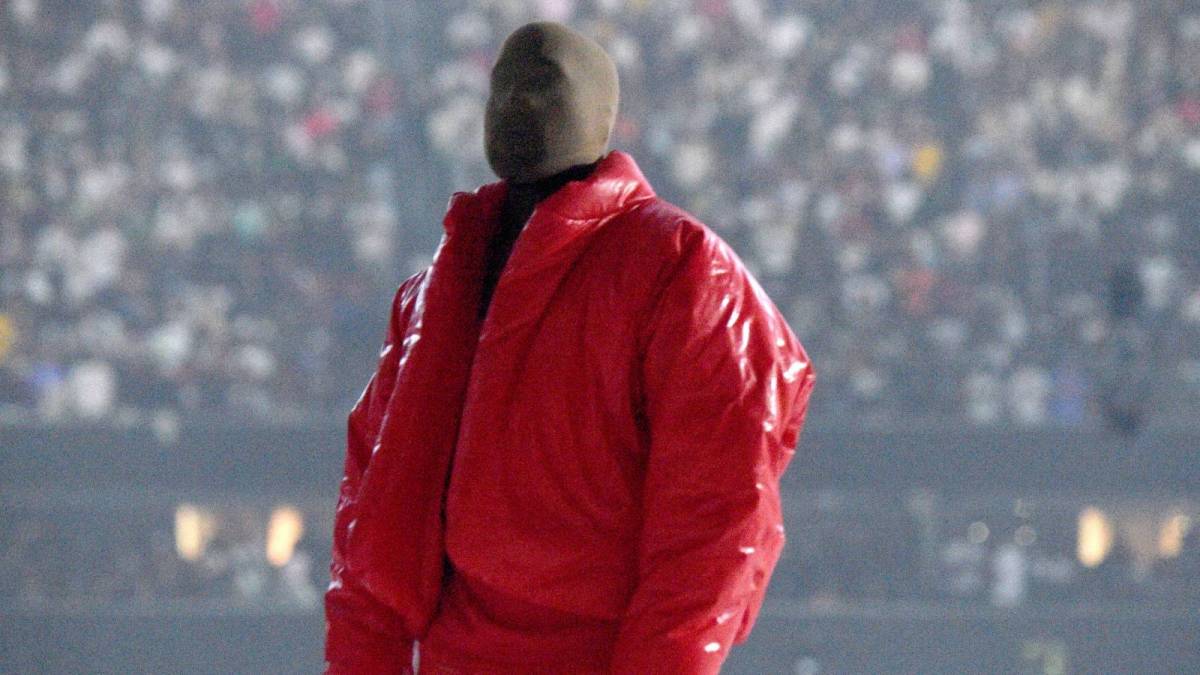 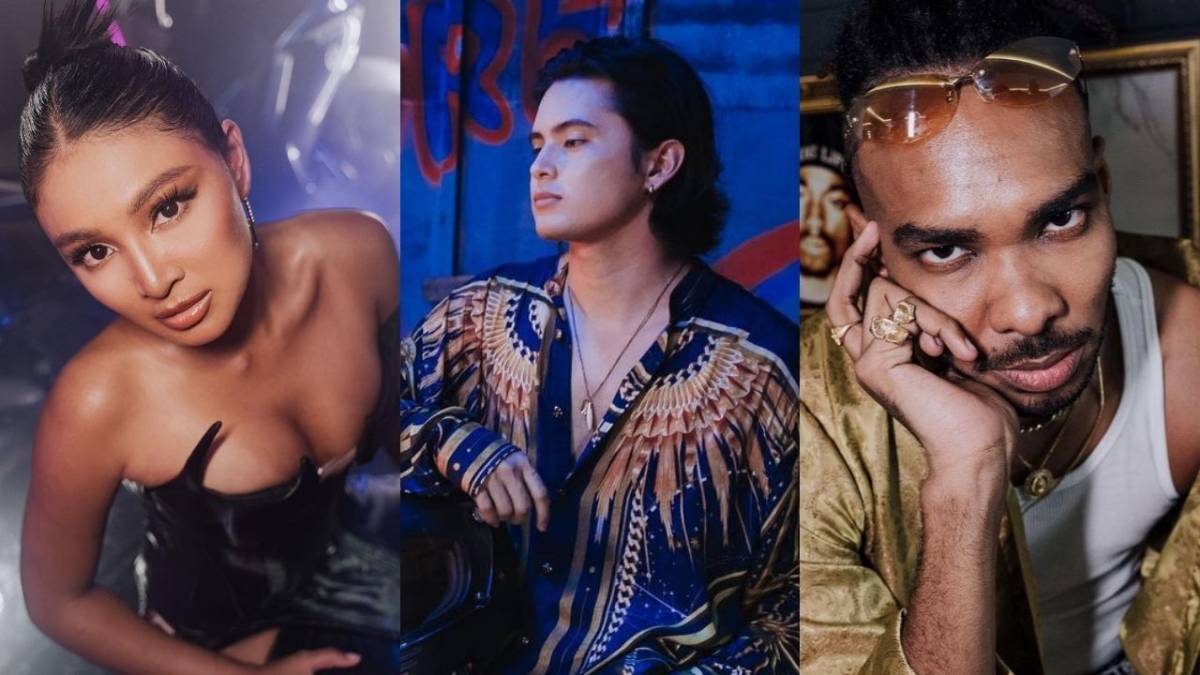 #Nadine Lustre, James Reid, And Massiah Team Up For House-Inspired ‘Own It’

#Watch the stop-motion video for the Smile’s “Thin Thing”