Jada Pinkett Smith and her mom Adrienne Banfield-Norris are touching upon a tough family secret.

The co-hosts of “Red Table Talk” on Facebook Watch got candid this week about what was missing from their mother-daughter connection while the actress, 50, was growing up.

“One of the things that was so missing in my relationship with my mother and with Jada was just touch,” Banfield-Norris, 68, said in a clip of the new episode shared with “E! News.”

Smith then confirmed she grew accustomed to not getting “cuddles” as a little girl.

The pair was chatting with Kelly McDaniel — author of the book “Mother Hunger: How Adult Daughters Can Understand and Heal From Lost Nurturance, Protection and Guidance” — when the bombshell revelations were dropped during a discussion about family bonds.

“Very rarely will you see Jada and I even touch, hug,” Banfield-Norris continued. “It’s awkward because we didn’t hug in our family. We knew we were loved, but it just wasn’t that kind of nurturing touch.”

She also looked back to when the “Gotham” star and Will Smith’s daughter, Willow Smith, was a child. Banfield-Norris noted that the 21-year-old loved to cuddle in her younger years. While the “Whip My Hair” singer and her grandmother would embrace often, Smith explained how the touch was a departure from how she had been brought up.

“But that was different for her,” Smith said. “She never cuddled with me.” Banfield-Norris said she now regrets not having a closer physical attachment to her daughter. “It felt so good to be able to have that, and I never had it,” Banfield-Norris revealed to Willow. “When I had it with you, then I missed it with Jada. I realized how much I miss with her.”

The episode also showcased the “Scream 2” star recounting a scary incident in Italy by herself when she was 20 — and her mom ended up saving her life.

In a separate clip obtained by People, Smith recalled asking her mother if she should accept an invite to sail on a stranger’s boat.

She continued, “So I called my mother. I said, ‘Mom, the valet wants to take me on this boat.’ She said, ‘Well, first of all, if he has a boat, what’s he doing parking cars? And second of all, you are not getting on no boat with nobody.’ “

Smith then divulged her mom’s advice, saying that Banfield-Norris told her at the time: “If something happens to you, nobody’s gonna hear you. You’re gonna be in the middle of nowhere. Do not — Jada.”

“And let me tell you,” she said, ” ’cause I was about to get on that boat. For all I know I could’ve been trafficked. Straight up. Because they knew I was alone. I think to that day like, ‘She saved my life again.’ “ 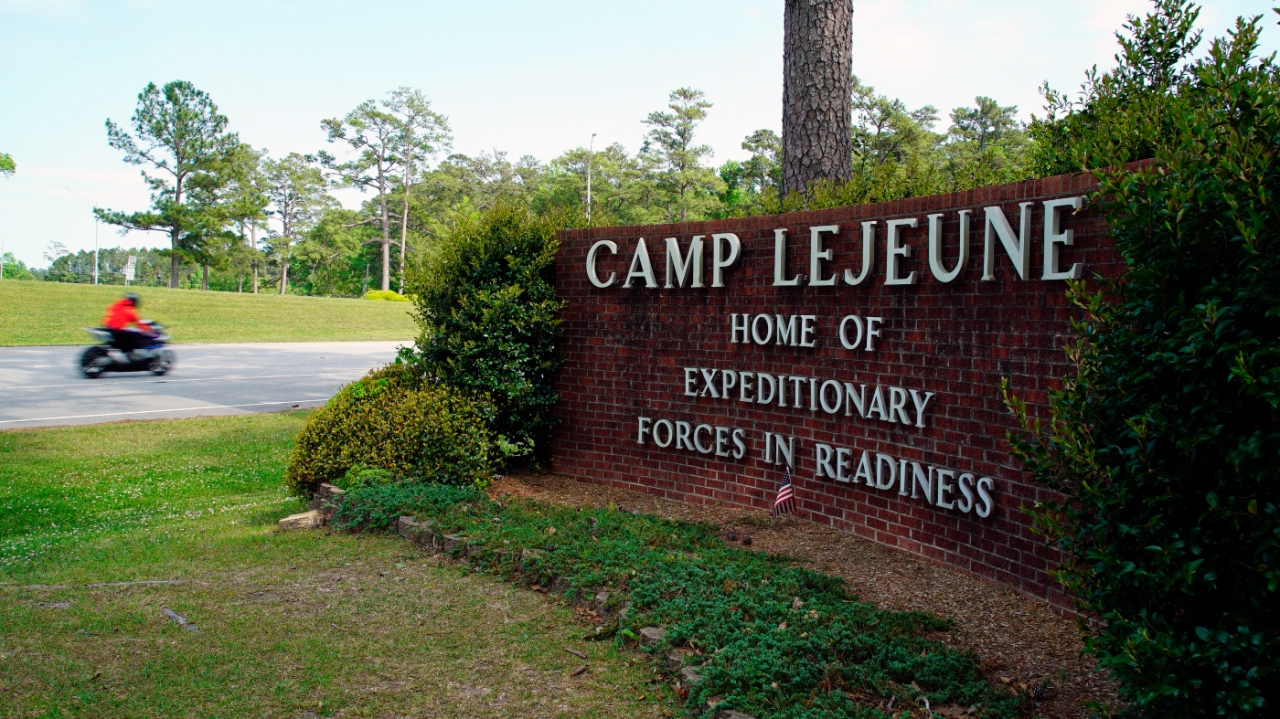 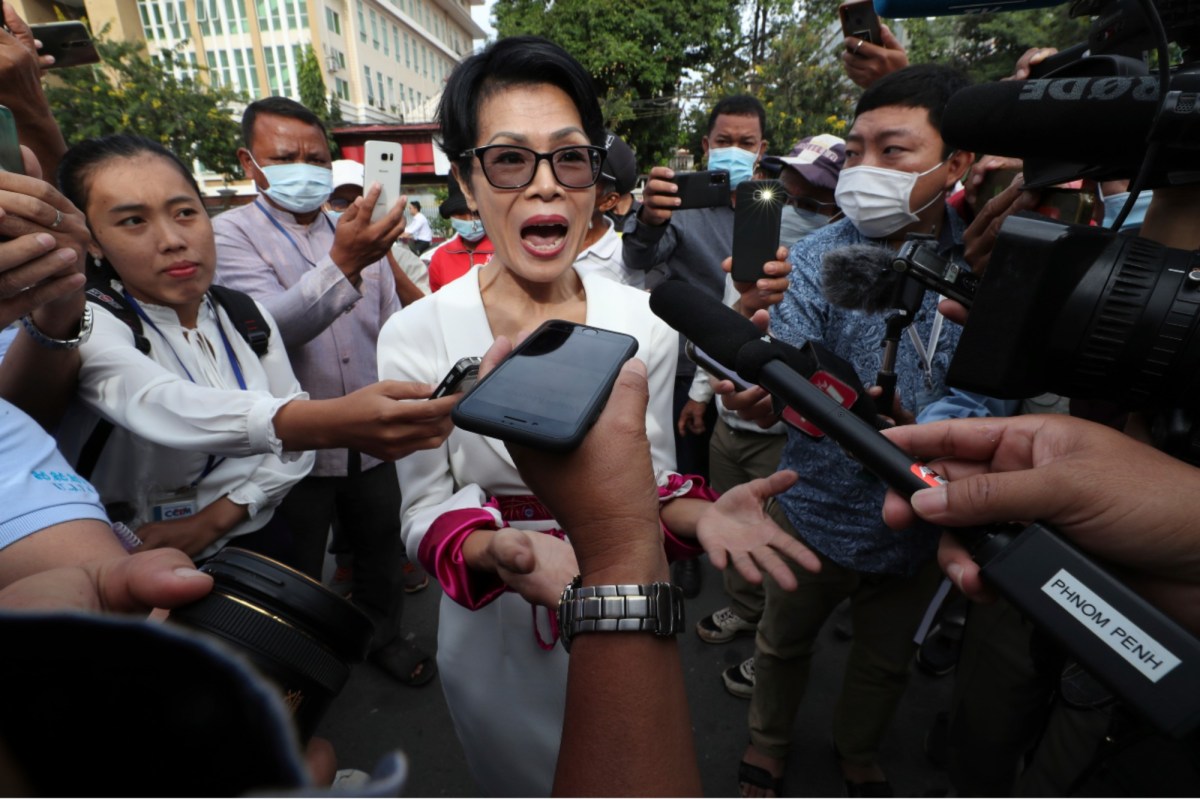 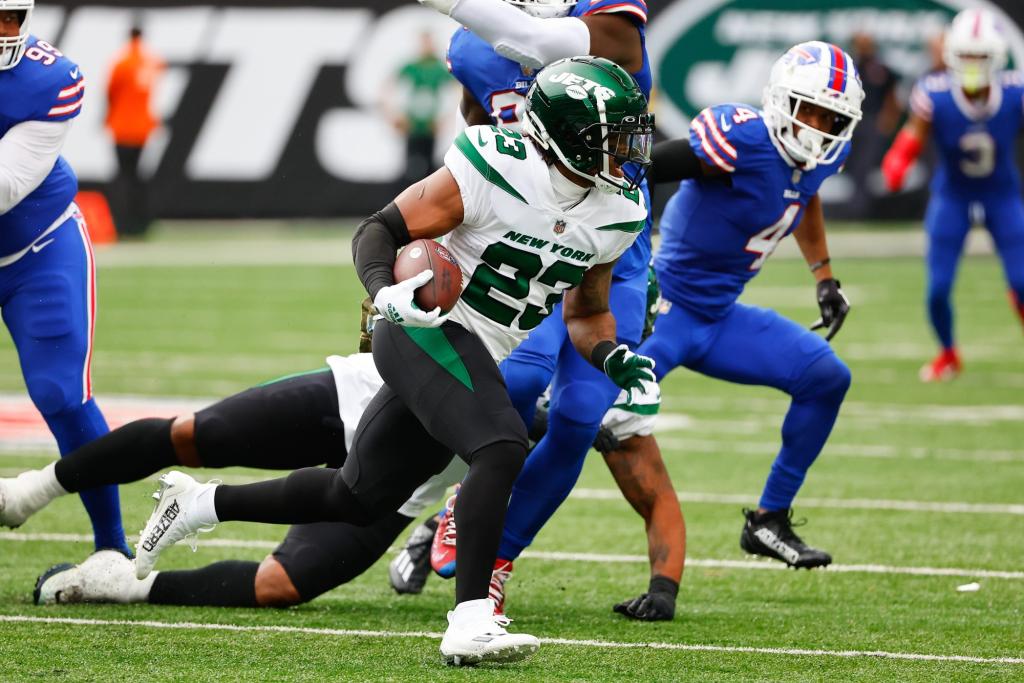 #Jets’ James Robinson likely to be active against Vikings 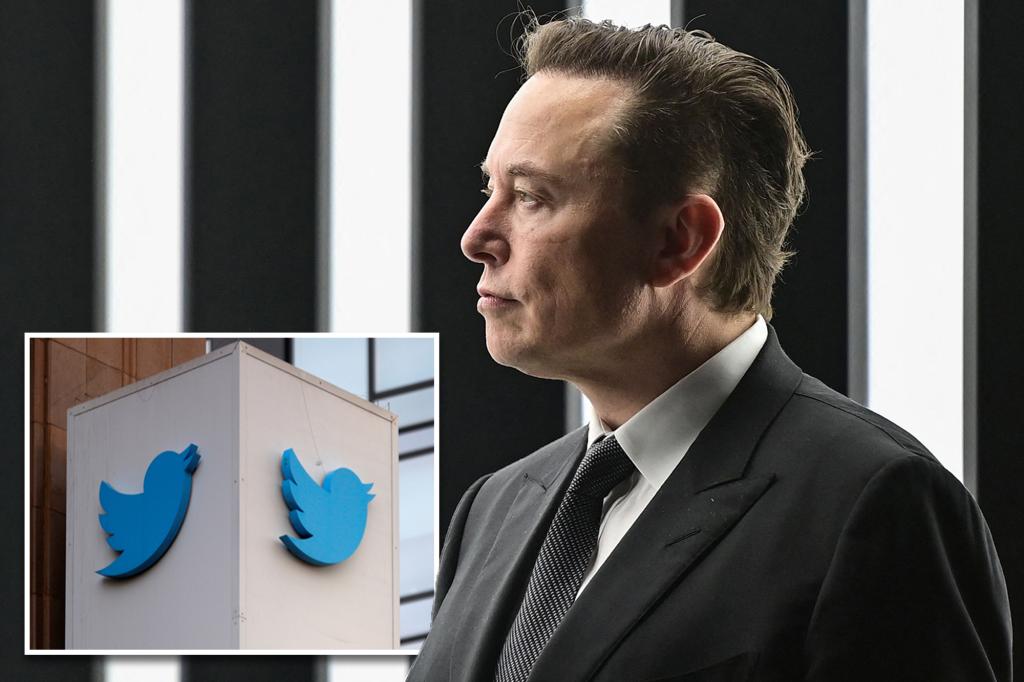