As the protesting continues across the US, Star Trek and Star Wars: The Rise of Skywalker director J.J. Abrams and his production company Bad Robot have announced that they will donate $10 million to Black Lives Matter and other anti-racist organizations. Abrams’ production company made the pledge on social media, highlighting the organizations that they would be making the donations to.

“We at Bad Robot are grateful to the many scholars, activists, organizers and leaders fighting on the frontlines of change in our systemically unjust country. It is that constellation of thinkers and doers who have the blueprint to a more perfect, fair, equitable and kind union. In this fragile time, words matter, listening is critical and investment is required. The centuries long neglect and abuse of our Black brothers and sisters can only be addressed by scalable investment. A massive and thoughtful overhaul of tax policy, one that effectively meets the needs of the many in this country, and not just the few, is long overdue.”

“Corporate and private philanthropy can never achieve the impact needed to address these systemic inequities, but companies and individuals who are able must do what we can until our political leaders lead. Between Bad Robot and The Katie McGrath and JJ Abrams Family Foundation, we are committing an additional $10m over the next five years to organizations and efforts committed to anti-racist agendas that close the gaps, lift the poor and build a just America for all. We are humbled to announce initial investments of $200k each to the following organizations.”

The post is then followed by the logos of the various anti-racist organizations which include Black Futures Lab, Black Lives Matter LA, Community Coalition, Equal Justice Initiative, and Know Your Rights Camp. As well as that initial pledge of $1 million, as detailed in the social media post, J.J. Abrams’ production company has also stated that it intends to donate an additional $10 million over the next five years “to organizations and efforts committed to anti-racist agendas that close the gaps, lift the poor and build a just America for all.”

This is a tremendous gesture of generosity from Bad Robot and The Katie McGrath and J.J. Abrams Family Foundation, and is just one of many examples of companies and organizations donating to this worthy cause.

Over the last few days, protests have erupted across the United States on behalf of racial justice and the Black Lives Matter movement. The wide-spread protesting began following the death of George Floyd, who was killed while in police custody. Floyd died after a white police officer pinned him to the ground and pressed his knee to Floyd’s neck for nearly nine minutes, resulting in Floyd being unable to breathe. This is now seen by many to be a turning point for the US, with people from all walks of life calling for an end to racial injustice and police brutality.

While donations from organizations such as Bad Robot are hugely appreciated and clearly send a positive, many are hoping for real change to come. This comes to us from Bad Robot’s official Instagram. 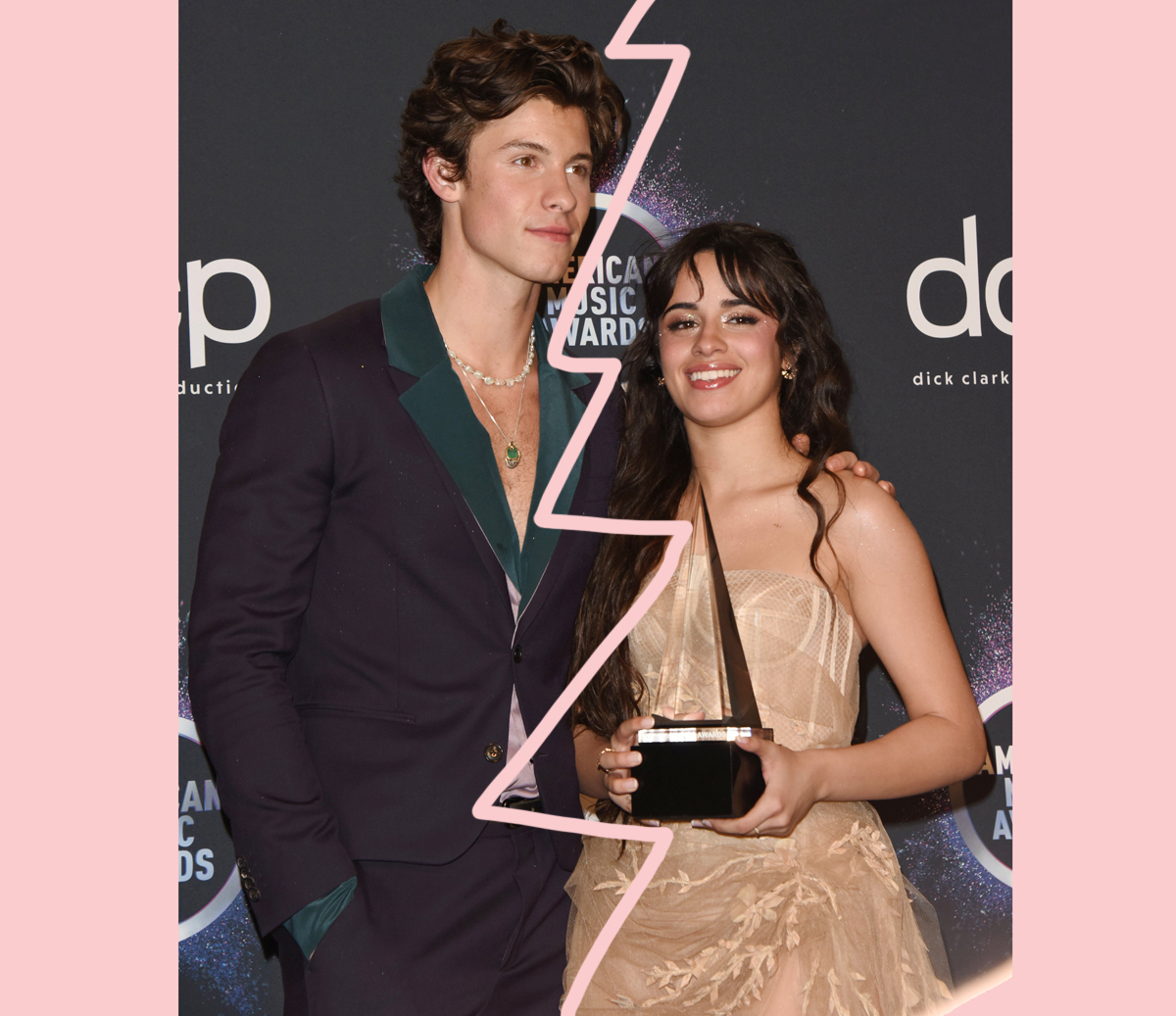 #How I Met Your Father star set as new partner!