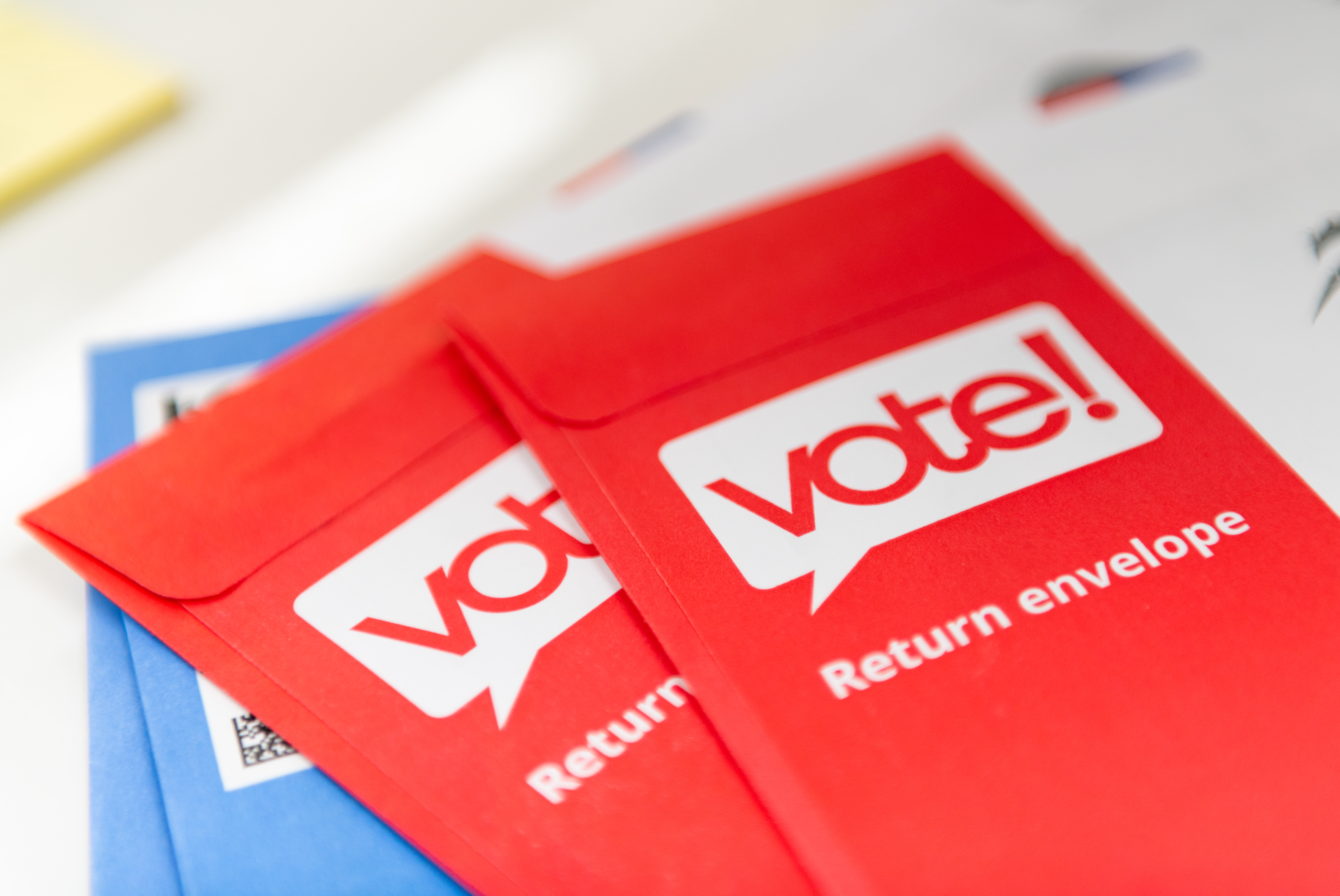 More than a week ago, I received in the mail an absentee ballot I assumed would allow me to vote remotely in the Nov. 3 presidential contest amid the COVID-19 pandemic.

Easy? Not so fast. This is your government at work.

The ballot in my hand was erroneously labeled for use by the “military,’’ although I’ve never served in the armed forces.

Apparently, in a fit of dazzling incompetence, the New York City Board of Elections neglected to have a dash or a slash inserted between the words “absentee” and “military,” which would have indicated that the document would work for everyone. An unknown number of the flawed voting materials were shipped to adults in Brooklyn, where I live, and Queens.

Mass confusion erupted, as some non-serving men and women believed the ballots were no good, and may have tossed them.

The board’s excuse? An “outside vendor” screwed it up. Just vote, a spokesperson assured. All ballots will be counted.

I ticked off my choices for president and assorted local races, plunked on a stamp, and placed my ballot back in the mail. I thought I was done.

Right. The voting fiasco was just getting started.

On Thursday, a surprise second large envelope arrived in the mail, from the same Board of Elections. Another ballot! This one came with a letter of apology.

“Dear Voter,’’ it began. “Due to a vendor error, you may have received a mislabeled ballot envelope’’ (envelope?) “as part of the absentee ballot package sent to you. In an effort to ensure every vote is counted, and that every voter has the ability to vote, we have enclosed a corrected second set of ballot materials for your use.

“Please destroy and do not use the ballot envelope previously sent to you. Use the replacement materials provided with this letter.”

But I already voted! (Or so I thought.)

“If you have already sent back the original ballot,’’ the letter continued, “please also mark and send back the enclosed ballot in the provided envelope. The Board of Elections will ensure that your second ballot is the only one counted. …”

The still-glitchy ballots were sent to my husband, myself, and who knows how many citizens. I started thinking of all the trees that died in service of this paper-wasting debacle, not to mention the extra stamps bought and paid for by committed voters.

And, if you believe that the geniuses from the Board of Elections will take the trouble to sort through the mailed-in ballots and count my vote just once — or at all — I’ve got a very nice bridge to sell you.

The breakdown in New York City’s voting should be a signal — dismissed by Democrats and folks on the left — that President Trump’s concerns about a national election have some validity.

In the 2020 primaries, some 550,000 ballots were deemed invalid and tossed, many for technical reasons.

With just over three weeks to go before the polls open, I believe we’re about to see an election marred by a never-before-seen level of ineptitude, potential fraud and insanity.

#The Haunting of Bly Manor season 2: Could it be renewed by Netflix? 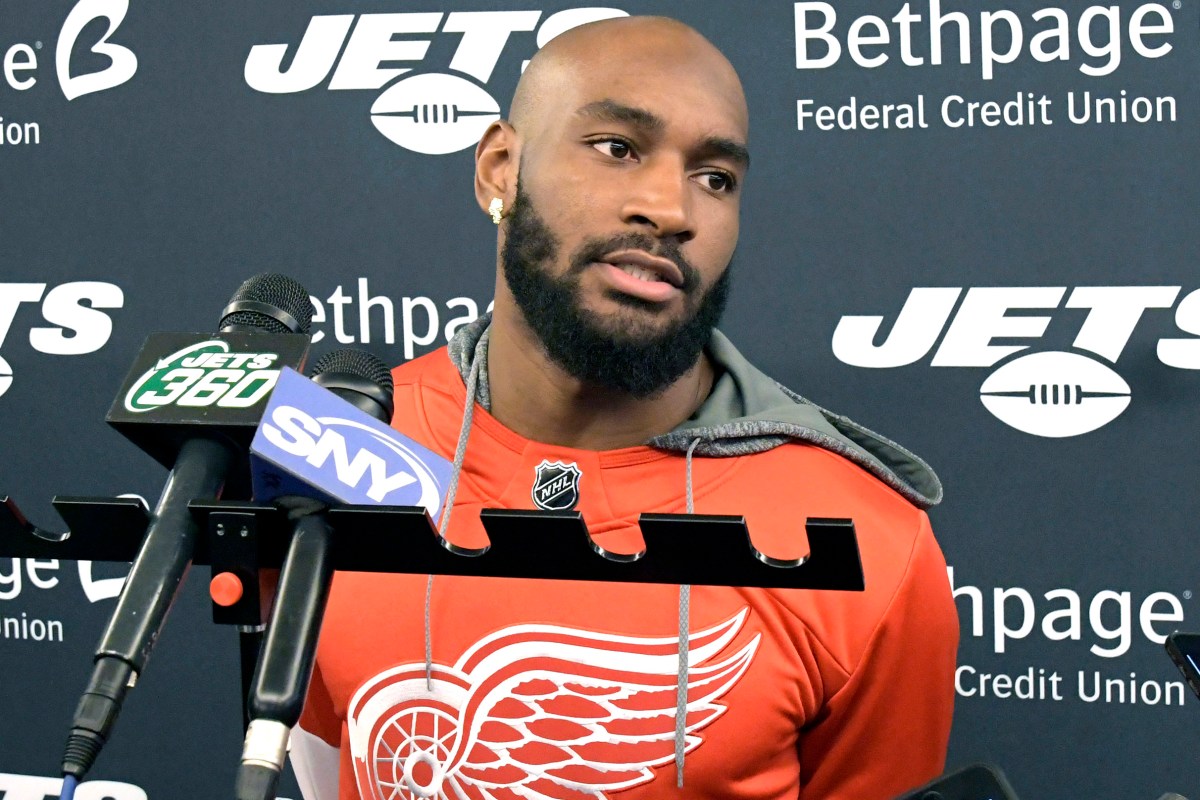 #Jets’ injury mess is as bad as they feared 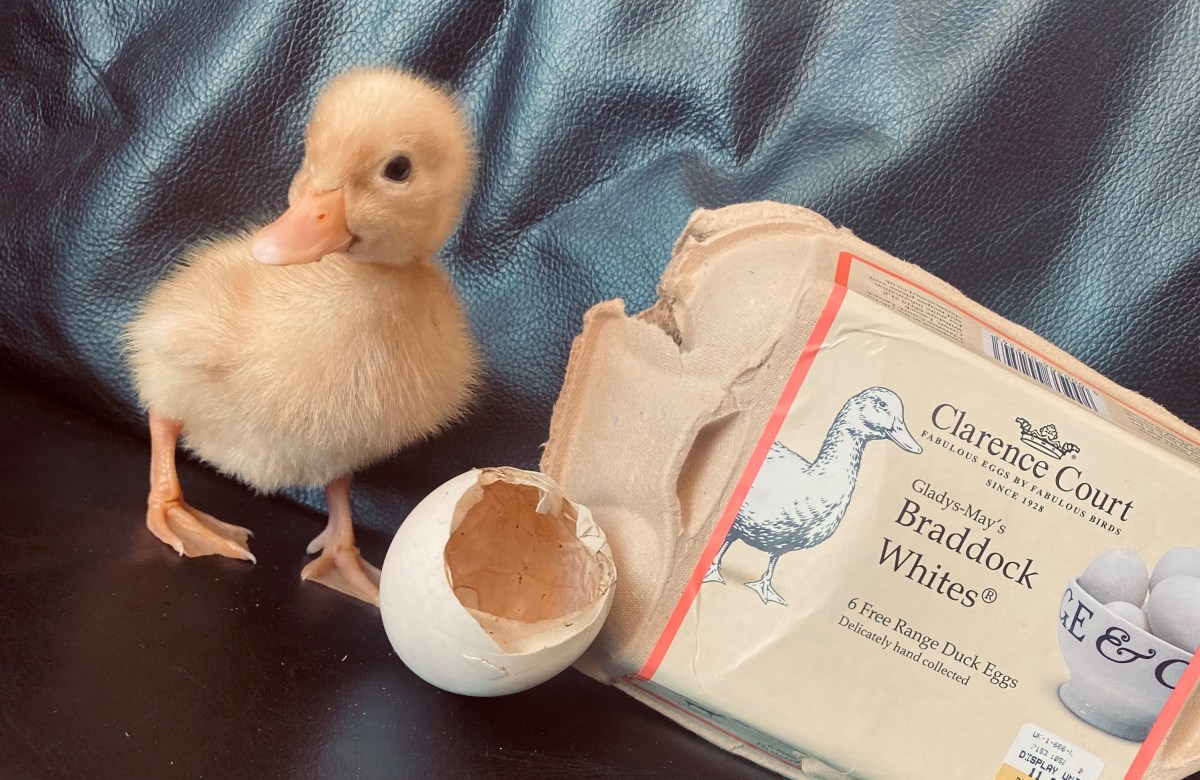 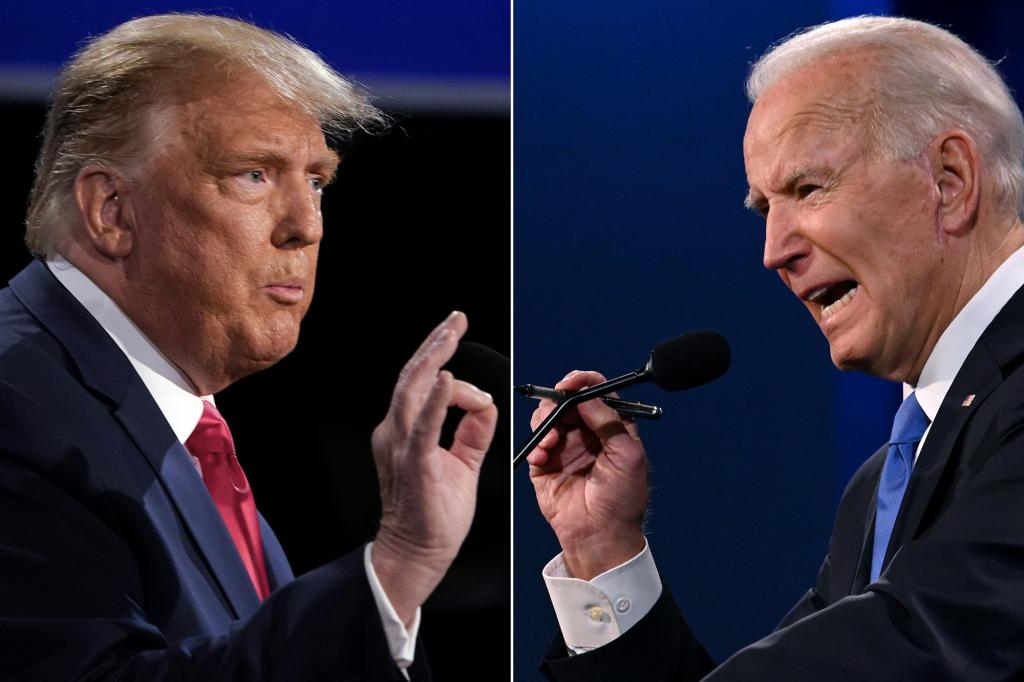