Uncompassionate. Unsustainable. Utter incompetence. That’s how anyone with commonsense would view the crisis at the southern border that has now spilled into cities across America, including ours.

It lacks compassion because of the horrors so many migrants face as they make the dangerous trek toward the United States and the lives of our law enforcement endangered every day. There are reports of women and children being raped, horrific deaths — such as the 51 migrants found dead in an overheated tractor-trailer, and the estimated thousands smuggled into sex trafficking rings.

Most deaths, however, come from the tons of fentanyl that the DEA says is coming over the border, killing a record 100,000 people last year. That’s roughly 300 people — or the equivalent of a commercial airplane crash — every week.

This crisis is unsustainable as it costs American taxpayers, who are already struggling with skyrocketing prices for food, gas and shelter, an estimated $20 billion per year. And in cities like ours, the mayor now wants to spend $15 million a month to house migrants in tent cities or cruise ships, placing more stress on the city’s budget and our wallets.

It’s utterly incompetent because this crisis was manufactured by the Biden administration with its open border policy and revocation of smart solutions that brought order to our southern border under President Donald Trump.

Instead of further playing into Biden’s self-created disaster, Mayor Adams should join us in demanding our borders be secured, “Remain in Mexico” be restored, more judges be added to quickly differentiate asylum seekers from those with illegitimate claims and give CBP the tools, technology and staffing to end the chaos.

The one group benefitting under Biden’s policies are the cartels that are raking in from drug and human trafficking schemes. Isn’t it about time that Biden and Adams put the American people before them? 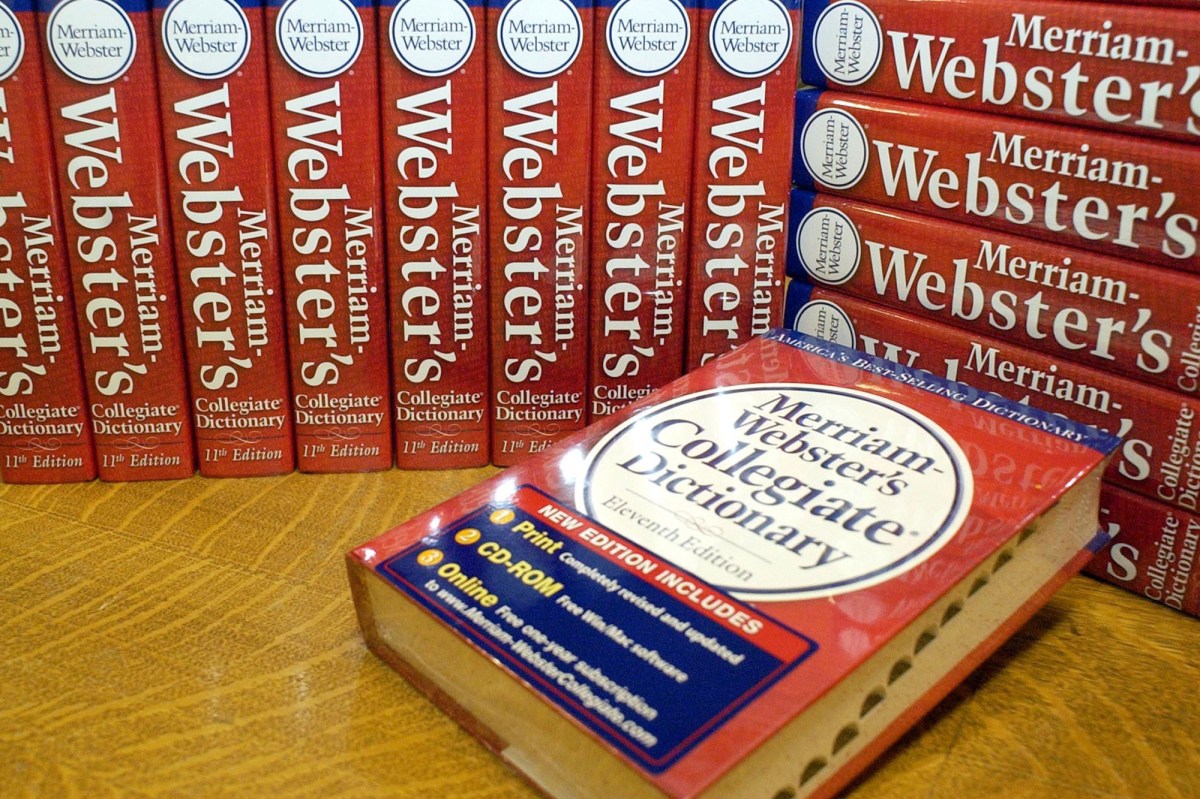 #Merriam-Webster’s most searched words after the presidential debate 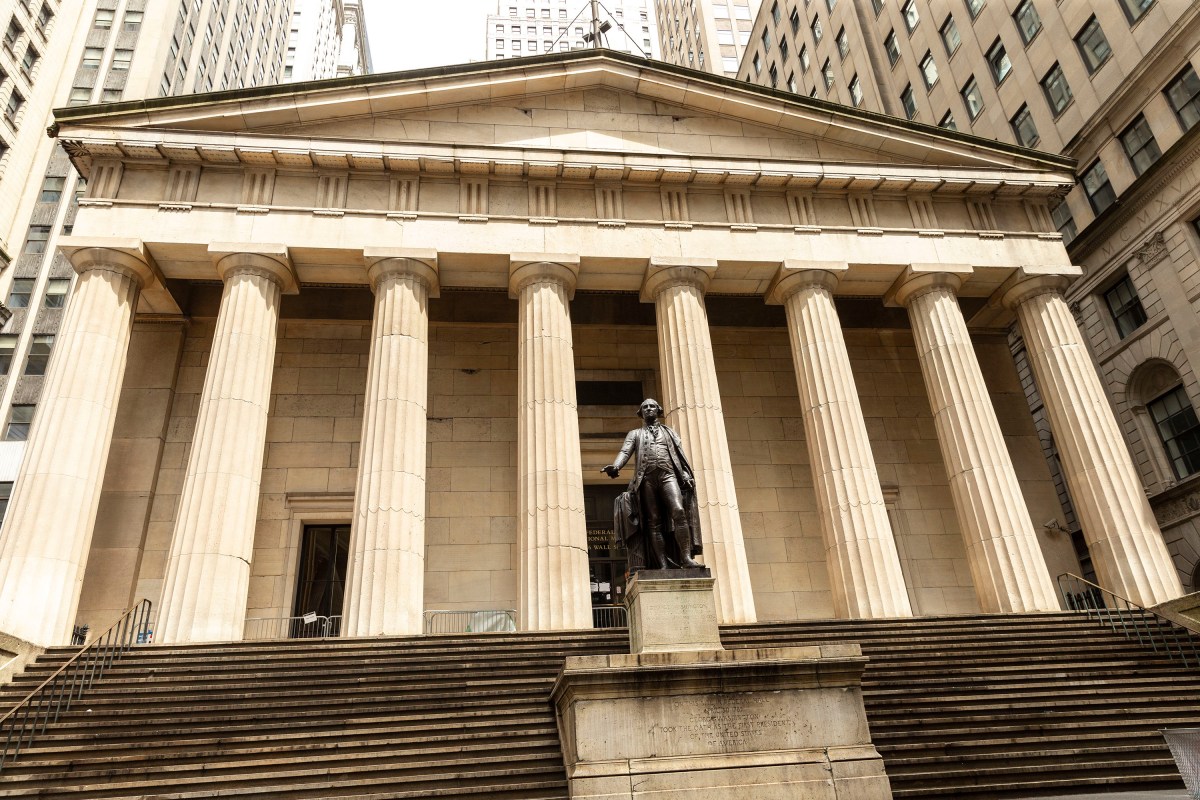 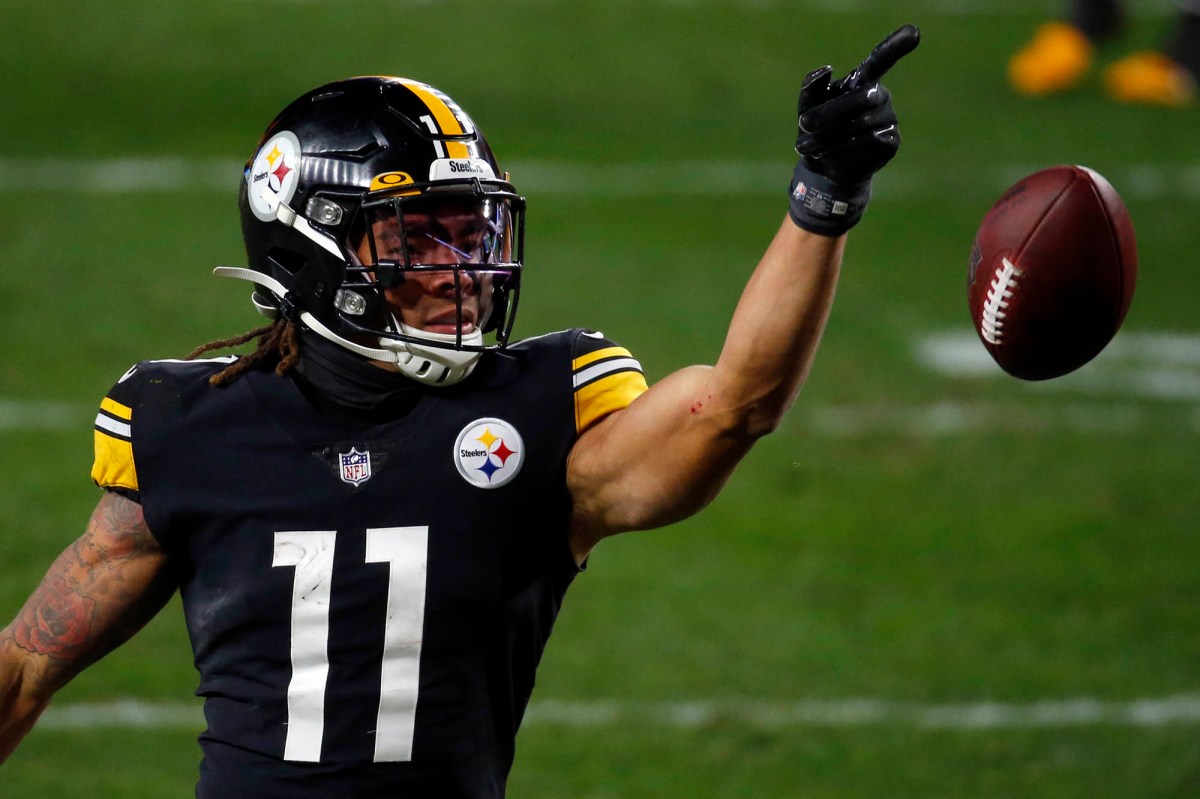 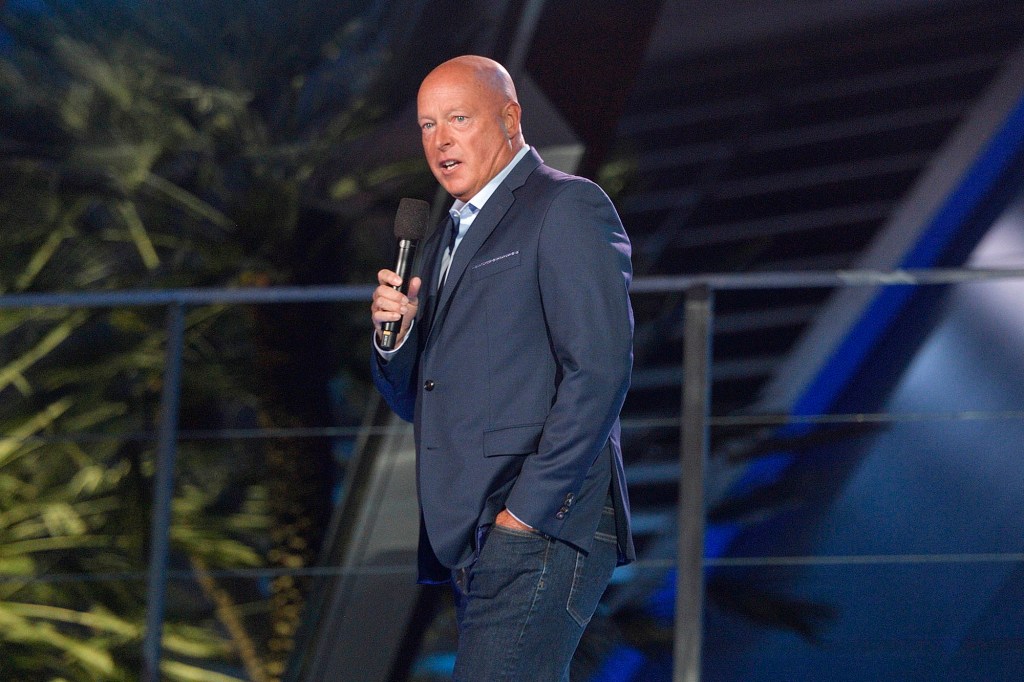