Interest rate hikes have made mortgages more expensive, prompting prospective buyers to slow down. Now, sellers are pulling back

After a stellar two-year run, the housing market is sputtering as buyers pull back sharply. One real-estate chief said the market is indeed course-correcting, and it’s getting hard to make a deal as more contracts falling through.

After the Federal Reserve hiked interest rates, “demand fell sharply in May and June … buyers were absolutely freaked out,” Redfin
RDFN,

Since then, the housing market has since recovered somewhat, he noted, but “we still will have, even for the deals that are under contract, a very high cancellation rate.”

“It’s just hard to put deals together because the economy is so volatile,” he added. “It’s a remarkably uncertain time.”

“‘It’s just hard to put deals together because the economy is so volatile.’”

Responding to buyers pulling back from the market, sellers have also become increasingly apprehensive about listing.

New listings for homes have fallen 15% in the four weeks ending Aug. 21, a report published Thursday by Redfin said. That is the biggest decline in listings since the start of the pandemic.

That’s pushing down the supply of homes slightly, Redfin said, as the number of for-sale homes dropped 0.6% from the previous four week period.

To find a match quickly, sellers are pricing their homes more aggressively, with the median asking price of newly listed homes falling 5% from the record high set in May.

But not all sellers are able to find eager buyers. In some hot pandemic markets like Boise, Idaho, 70% of the homes for sale had their prices slashed in July, Redfin said.

Builders are also trying harder to entice buyers, Kelman added, and “just as aggressive” with price cuts as existing-home sellers.

“‘Some of the price corrections that are in the public record understate just how drastic the correction has been.’”

Chairman and CEO Douglas C. Yearley said that the company has “started to modestly increase incentives” in recent weeks, with the average incentive in August being about $30,000 for a $1.1 million home.

“Some of the price corrections that are in the public record understate just how drastic the correction has been,” Kelman added. Freebies like granite countertops or appliances aren’t reflected in listing prices.

But the cost of a home today is still out of reach for millions of buyers.

Housing affordability has plunged to the lowest level since 1989, the National Association of Realtors noted.

“‘In 2007, we predicted there would be a crash. We were selling homes to people who couldn’t afford them.’”

For a household taking out a 30-year fixed-rate mortgage with a 20% down payment, the monthly payment for a typical home has increased by 54% from a year ago to $1,944, the NAR said.

Given the weaker data and with buyers — and now sellers — pulling back, industry experts are calling it a housing recession.

But that doesn’t necessarily mean that the market is crashing, Kelman said.

“In 2007, we predicted there would be a crash. We were selling homes to people who couldn’t afford them — where they couldn’t even make the first mortgage payment,” Kelman said.

“And that’s just not the case,” he added. “Right now, there are trillions of dollars and people who are buying homes have great credit scores.”

According to the New York Fed, 65% of the $758 billion in mortgage debt originated in the second quarter this year was to borrowers with credit scores of over 760.

Got thoughts on the housing market? Write to MarketWatch reporter Aarthi Swaminathan at [email protected]

#A Defanged Twist On Dracula 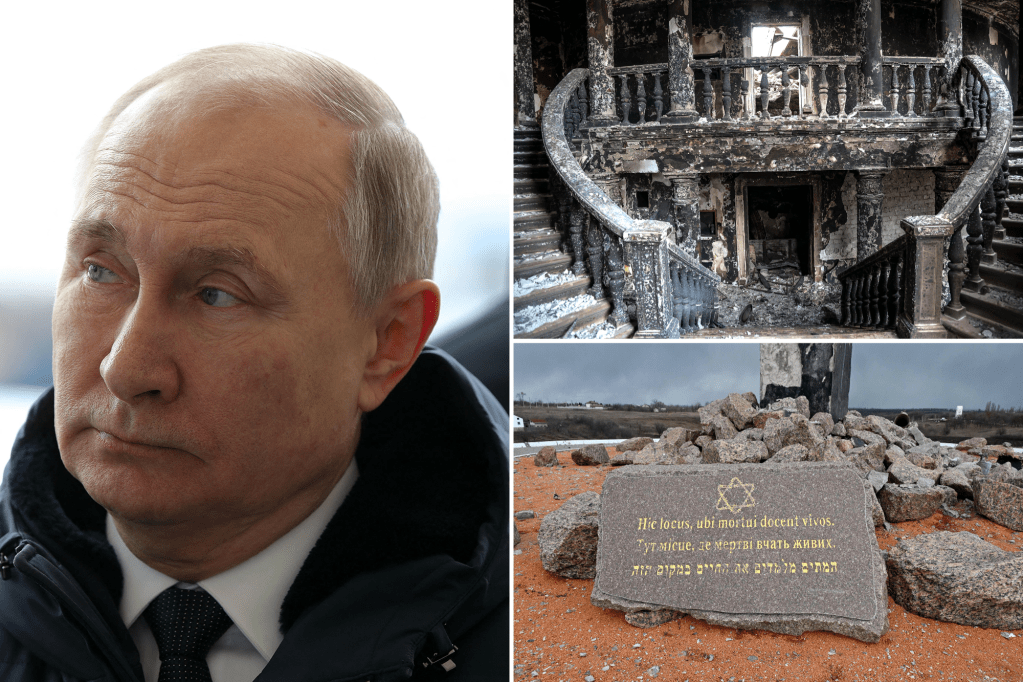 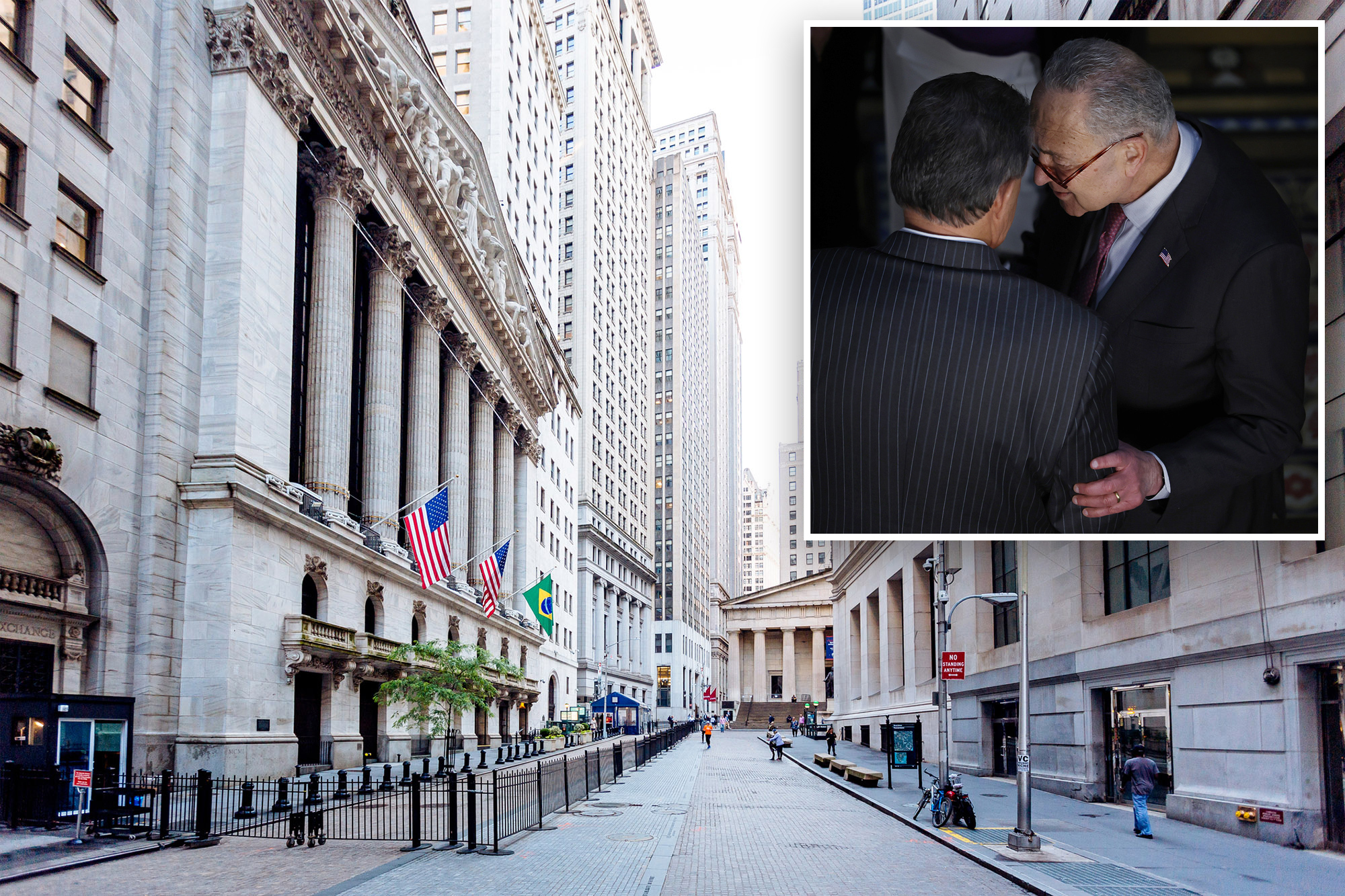 #Why Wall Street celebrating Inflation Reduction Act could be premature 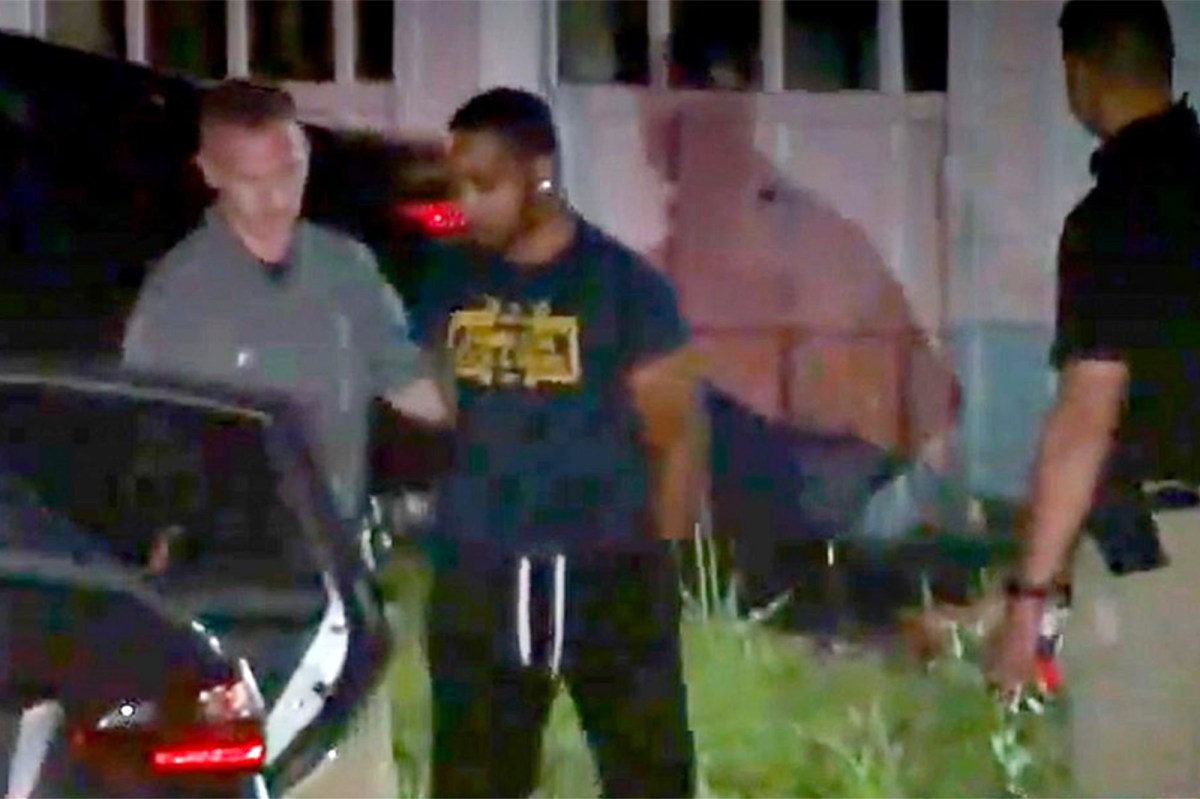 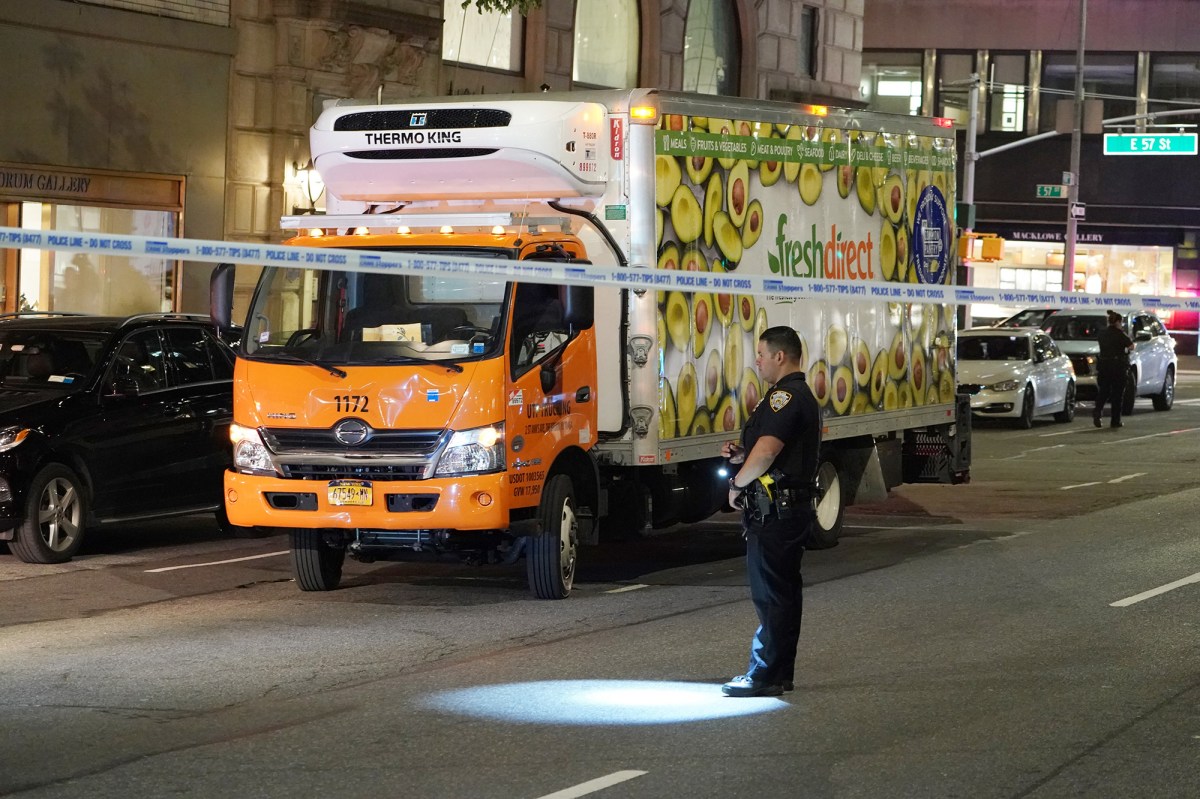