“#Italy could be nearing ‘heard immunity’ from coronavirus”

By Henry Holloway, The Sun

Italy could be nearing herd immunity as more than half of residents tested in its worst-hit province have coronavirus antibodies.

Bergamo, in the country’s northern region, has recorded that 57 percent of people tested have had some contact with the virus.

The region and city of the same name were hit hard when the coronavirus pandemic first made it to Europe back in February.

Italy entered one of the continent’s strictest lockdowns, and is only now beginning to wind down the toughest measures following 235,561 cases and 34,043 deaths.

However, there is some hope as blood tests of 9,965 Bergamo residents between April 23 and June 3 showed more than half had antibodies.

Health authorities in Bergamo said the results were from a “sufficiently broad” and “random” sample to establish an overview – many coming from the worst-hit areas.

Scientists say “herd immunity” – a strategy originally considered for the UK – occurs when 65 percent of the population have antibodies, whether through vaccines or exposure.

The large percentage of immune people means the virus can no longer effectively spread among the population.

Bergamo’s figures may give hope to the UK which has a higher number of official cases and deaths than Italy – with 289,150 and 40,883.

Britain’s worst impacted region has been London – with 27,194 cases – compared to Bergamo’s 13,609 – and recorded its first day without a coronavirus death on Monday.

London however has a vastly higher population than Bergamo province, with 8.9million compared to 1.1million.

This means a much larger number of people would have to have come into contact with the virus to near herd immunity.

Scientists have also warned of the risks of actively pursuing herd immunity and doctors cannot say for certain having antibodies means you are totally safe from Covid-19.

Bergamo was the epicenter of Italy’s outbreak, with hospitals and morgues being overwhelmed with the dead.

Italian statistics body ISAT said the number of deaths in Bergamo city was up 568% in March compared to the average from 2015 to 2019.

The institute has now started a nationwide campaign of blood testing to take samples from 150,000 people to better understand the extent of Italy’s epidemic – and the potential for nationwide herd immunity.

Herd immunity is the Covid-19 preferred strategy in Sweden, which has now recorded 45,924 cases and 4,717 deaths from its population of 10.2 million.

Opposition MPs have blasted the plan as having “failed miserably” as the government opted to totally avoid a lockdown.

Ebba Busch-Thor, leader of the Christian Democrat party, said: “The greater part of those who are now mourning over those they have lost this spring are doing so because Sweden quite knowingly allowed a large spread of the infection.”

Prime Minister Boris Johnson is alleged to have told Italy’s leader Britain wanted to pursue a herd immunity strategy during a phone call on March 13.

The revelation directly contradicts the Government’s repeated denials that herd immunity was ever government policy.

He said: “I remember that after hanging up, I said to myself that I hope Boris Johnson goes for a lockdown.”

Dr. Walter Orenstein, a vaccine expert at Emory University, told the Associated Press this week that an infectious virus like Covid-19 may need a higher percentage of people with immunity to stop the spread.

Immunity also varies depending on the virus, and it’s not yet clear how long Covid-19 survivors will maintain the protection.

She said: “The best way for us to get herd immunity for Covid-19 is going to be a vaccine.”

Tags
has recorded that 57 percent of people tested have had some contact with the virus. The region and city of the same name were hit hard when the coronavirus... in the country’s northern region Italy could be nearing ‘heard immunity’ from coronavirus Italy could be nearing herd immunity as more than half of residents tested in its worst-hit province have coronavirus antibodies. Bergamo
Share
Facebook Twitter LinkedIn Tumblr Pinterest Reddit VKontakte Odnoklassniki Pocket Skype WhatsApp Telegram Viber Share via Email Print

#Roadkill study identifies animals most at risk in Europe 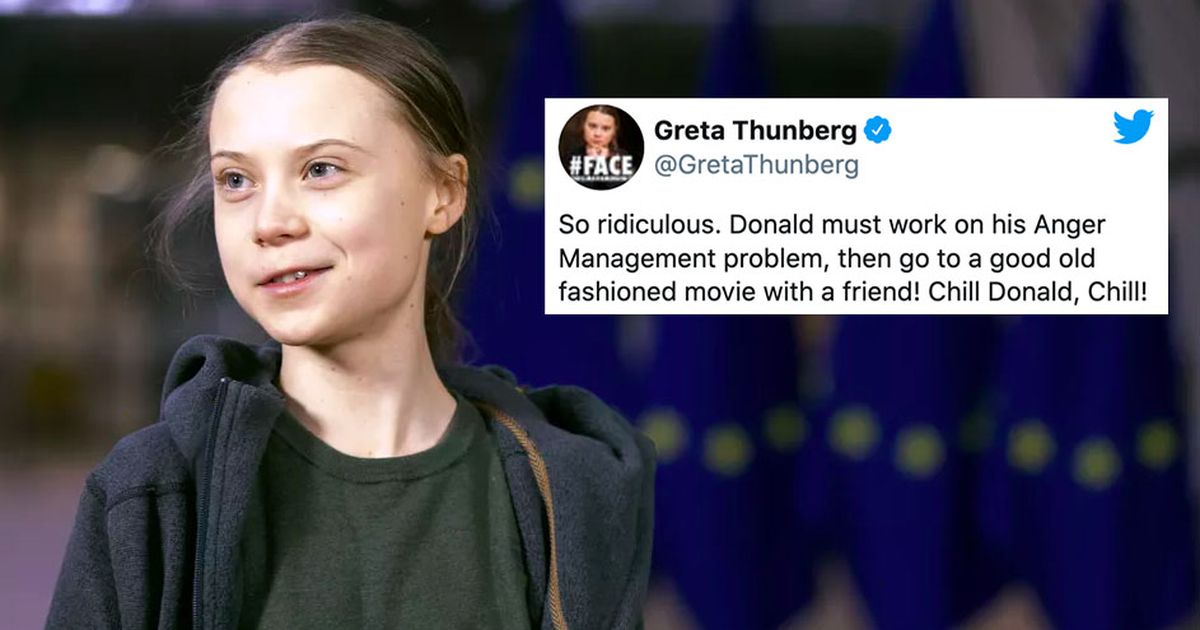