“#’It is not easy’: how science and courage saved the stunning Australian Alps”

Most people probably associate the Australian Alps with skiing and snow. Others might think of the Man from Snowy River legend or the engineering feats of the Snowy Hydro-Electric Scheme.

But few people know the region’s history of exploitation and overuse, nor the courage of those who fought to save this precious wilderness area. A new book, Kosciuszko: A Great National Park, tells that important story. The result, by authors Deirdre Slattery and Graeme L. Worboys, is a positive yet cautionary tale.

Today, the park is largely protected—yet threats such as ski tourism, feral horses and the Snowy 2.0 scheme still loom. And climate change has left the region highly vulnerable, as shown by declining snow depths and a massive bushfire that tore through the Snowy Mountains last summer.
The book shows how Kosciuszko National Park is the product of robust science and hard-fought battles by dedicated individuals—battles that continue to this day.
A long history of occupation
The Australian Alps in southeast New South Wales is the traditional home of three Aboriginal groups: the Ngarigo, Walgalu and Djilamatang people. It is home to Australia’s highest peak, Mount Kosciuszko.
The book describes how squatters with cattle occupied the region from the 1820s. By 1840, the Snowy region had been stocked with 200,000 sheep, 75,000 cattle and 3,000 horses which grazed in the mountains each summer.

The discovery of gold in 1860 brought another 10,000 people to the Snowy Mountains. By the turn of the 20th century, the mountains were also a playground for recreation. Hotel Kosciusko, with 93 bedrooms, a ballroom, museum, skating rink and tennis courts, catered for an upmarket clientele.
In 1949 the mountains became the site for the Snowy Mountains Hydro-Electric Scheme: 16 dams, 80 kilometres of aqueducts and more than 140 kilometres of tunnels.
By then, the signs of overuse were evident. Soils were eroding, streams became silted and unique alpine flora was diminishing.
The long conservation fight
Tannat William Edgeworth David, a professor at the University of Sydney, was one of the first to document the unique values of the Snowy Mountains and call for their protection.

In the 1800s, the notion that an ice age once gripped Australia was considered preposterous. The book tells how David and colleagues put the matter “absolutely beyond dispute” when they mapped, on Kosciuszko’s main range, the undeniable signature left by glaciers.

In the early 1900s, David urged that the alpine area be preserved:
“t would be wise policy, in the interest of people and of science, to reserve from occupation and even from the depasturing of stock, all the highest points of our alpine plateau, so that this floral wonderland may be preserved intact for posterity…”
It took almost 50 years before this advice was heeded. Kosciuszko State Park—later Kosciuszko National Park—was proclaimed in 1944. A decade of further scientific research led to the end of summer grazing leases above 1,350 metres in 1958.
One of the first park managers was Neville Gare. As the book notes, Gare quickly learned that feelings over management of the mountains ran deep. Soon after rangers started impounding stock found illegally in the park, an effigy of a park ranger swinging from a hangman’s noose was installed on the veranda of the Jindabyne Hotel.
In 1950, Gare resisted a plan by head of the Ski Tourers Association, Charles Anton, to build a network of ski lodges. The book recounts how the tensions culminated at a public function when Anton snipped Gare’s tie in half to “indicate his indifference to Gare’s authority”. Some lodges were later built.
In his unpublished memoir, Gare wrote “it is not easy to conserve something and use it too”. In future years, this observation would prove all too true.

Ongoing battles
Gare and the Kosciusko State Park Trust developed the first formal plan of management for the park in 1965. The park was divided into zones for different uses: wilderness, conservation of exceptional natural and historic features, development, hydro-electricity and tourism.
This zoning was radical thinking at the time but has since been widely adopted in park management across Australia.
The plan of management for Kosciuszko National Park has been frequently amended to accommodate more tourism facilities, and the threat of further development is ever-present. As the authors note, further pressure is also coming via Snowy 2.0, a A$5 billion proposal to expand the current hydroelectric scheme.
Climate change is also a threat. Rising temperatures have triggered a 15% decline in the annual maximum snow depth, relative to the 1961-90 average.
Climate change is also making the threat of bushfires worse. In January, the massive Adaminaby Complex fire burned through more than 93,000 hectares in the Snowy region, affecting swathes of bush. It also devastated populations of several threatened species, including the corroboree frog and the stocky galaxias fish.

And the lethal chytrid fungus, introduced to Australia, has pushed the park’s southern corroboree frog to the brink of extinction.
In 2018, the NSW government declared feral horses in the park a protected species. The population has quickly grown to about 19,000, representing a considerable threat to several species.
The book reminds us that today, as throughout history, Kosciuszko National Park needs protecting. And key to that are courageous, committed individuals—and robust science.

Citation:
‘It is not easy’: how science and courage saved the stunning Australian Alps (2020, August 6)
retrieved 6 August 2020
from https://phys.org/news/2020-08-easy-science-courage-stunning-australian.html

#New research shows religious discrimination is on the rise around the world, including in Australia 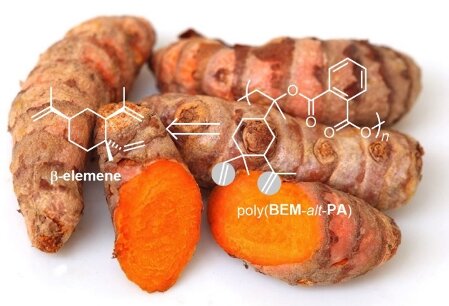 #The expanding possibilities of bio-based polymers 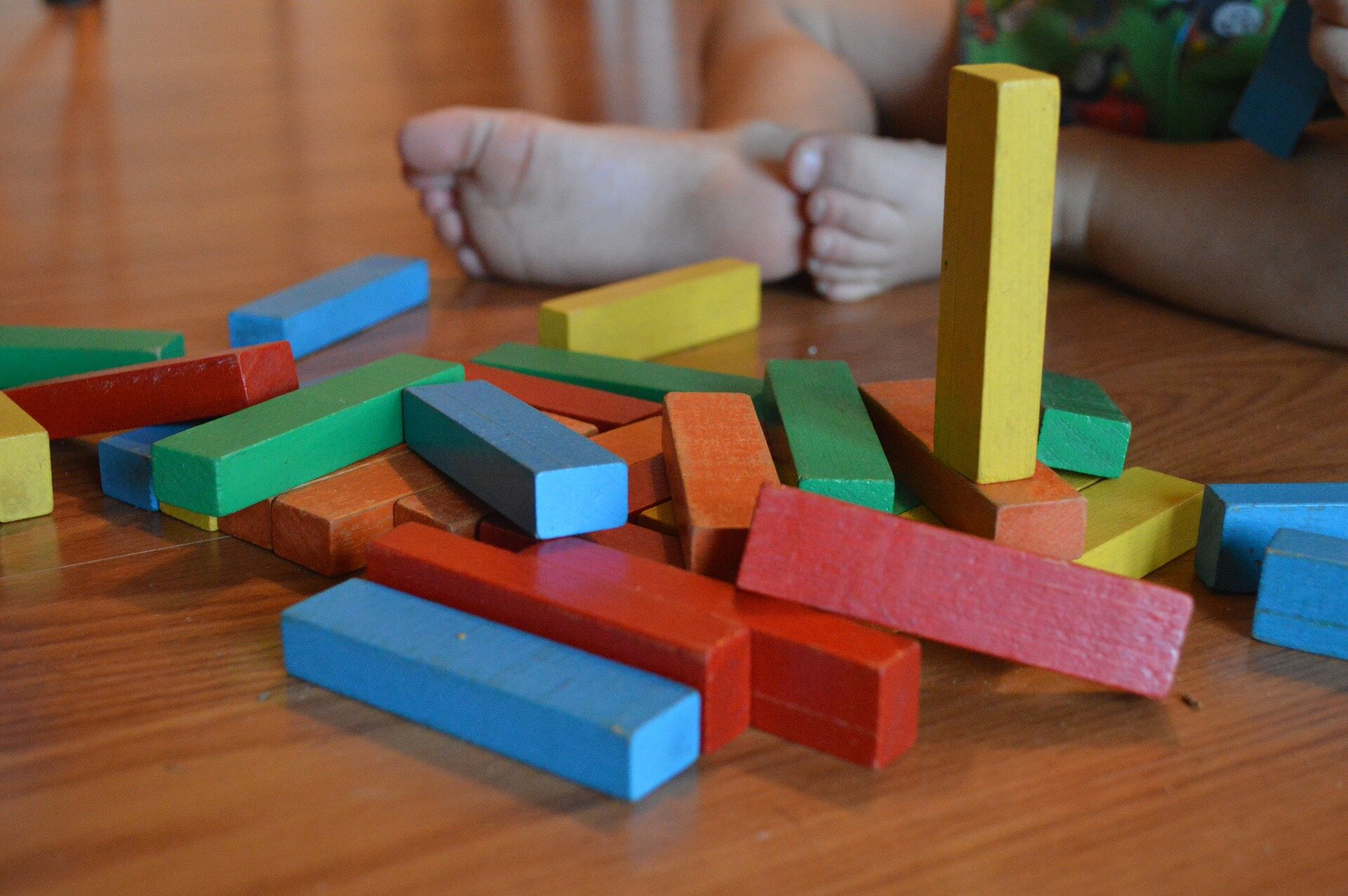 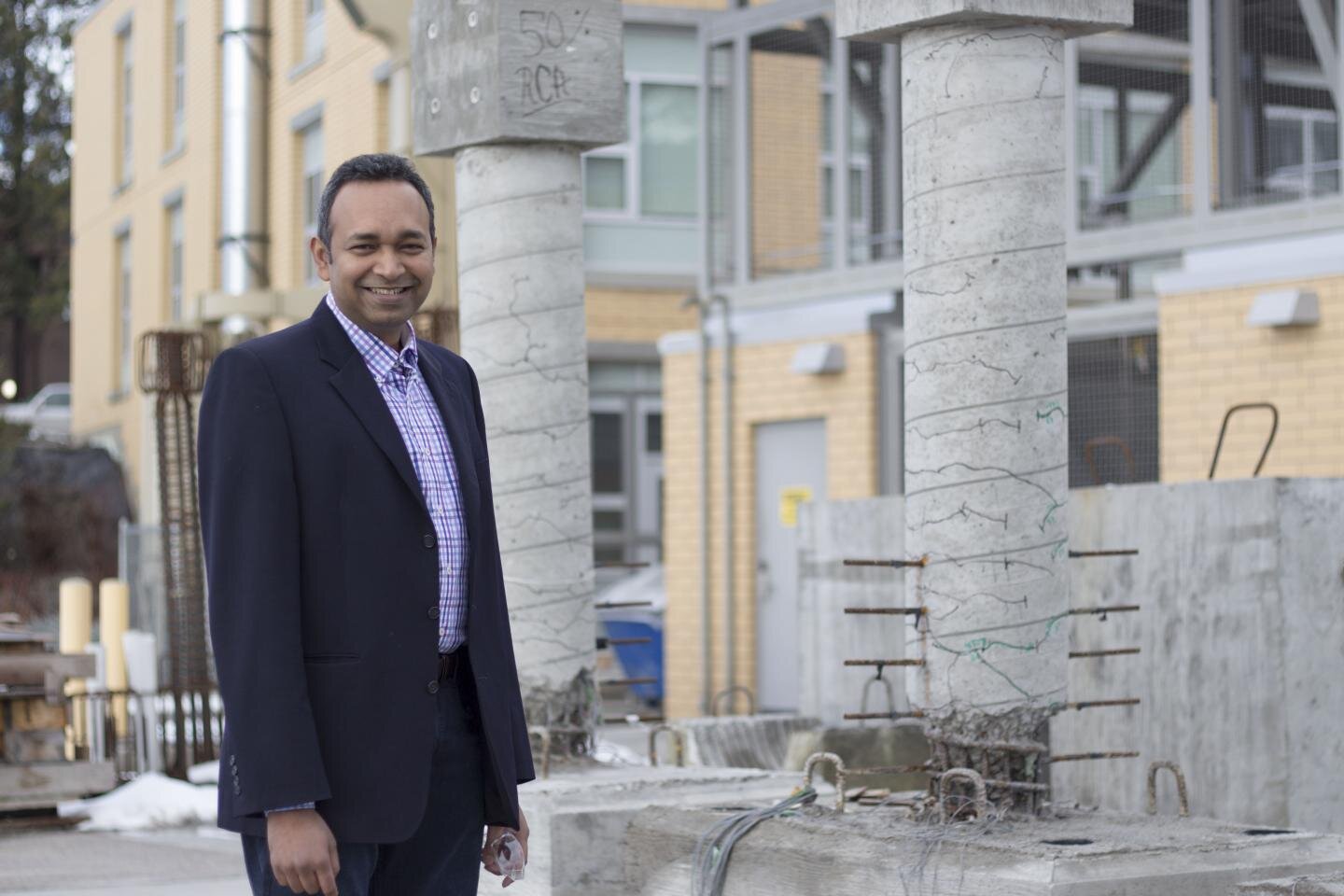