Ask Islanders co-owner Jon Ledecky about the organization’s future and he’ll tell you the one word that comes to his mind: Bright.

“Bright because we have this wonderful new arena, which will evoke so many positive memories for generations to come of Islander fans. Bright because we have the best minds in hockey working for us in Barry Trotz and Lou Lamoriello. And bright in that the future has so many good young players who are going to be making their stride,” Ledecky told The Post during Game 3 of the Islanders-Capitals first-round series Sunday afternoon.

It’s easy to see the sparkle when there are so many aspects of a new Islanders era that are just now converging into the same timeline. Between the Swiss-based investment bank UBS securing the naming rights to the team’s new Belmont Park arena last month, the signing of highly touted goaltending prospect Ilya Sorokin and the tear the current Islanders are on in the 2020 playoffs, the franchise’s outlook does dazzle.

And you can see the glimmer in Ledecky’s eyes when he yelps, ‘Come on boys!’ as the Islanders battled in their zone Sunday on the way to a 2-1 overtime win.

But for Ledecky, finding his team a worthy home was at the very top of the list.

Ledecky, who has been a majority owner of the Isles with his partner and former Harvard roommate Scott Malkin since 2016, spent the last handful of live games before the shutdown at Nassau Coliseum walking around and meeting fans. He’d take pictures, hand out some Islanders merchandise and schmooze, but what he really wanted was to immerse himself in the fan experience.

To his reputation of being a fans’ owner, Ledecky listened as hundreds of people pleaded with him to ensure that the new arena had the same intimacy of the Coliseum. And so Ledecky is putting the largest lower bowl of any NHL venue in the UBS Arena.

“You don’t get that feedback unless you’re there,” he said. “You can sit in the owners’ box and wave and stuff, but if you’re there with the fans, they’re going to tell you what they’re thinking.”

It’s with the fans in mind that Ledecky focused on how to appropriately capture the tradition and culture he hopes to instill in the new arena. To Ledecky, the culture of tradition and winning is what makes the Islanders who they are. It’s what he hopes to convey through the new arena’s architecture, atmosphere and amenities.

Through the “Preview Club,” a lavish fifth-floor space in Manhattan’s Flatiron District, Ledecky created a mockup of the arena’s aesthetics to give high-end sponsors, advertisers and potential suite buyers a taste of what the UBS Arena will be like.

“For us, I think the Preview Club was an ability to distinguish our vision, our hopes and our ambition for what we want this arena to be and represent,” said CEO of Oak View Group Tim Leiweke, a partner in the new arena. “And the great news is, the Islanders have more momentum in the last three weeks than they’ve had in the last 30 years.”

Ledecky can’t help but show his excitement for this momentum. You should see the stretch of the ear-to-ear grin when he says, ‘How about [J-G] Pageau, huh?’ after the Canadian center — who the organization shelled out three top draft picks for at the trade deadline before signing him to a six-year, $30 million contract — converts a stellar cross-ice pass.

Or the pride in his voice when Islanders captain Anders Lee battles in front of the Capitals net.

“Lee, just in his office,” he quipped.

Ledecky considers himself to be a steward of the franchise, leading it out of a difficult era with two homes. The Islanders have been bouncing between Barclays Center and Nassau Coliseum since Ledecky first entered a deal to purchase the team from Charles Wang in 2014.

Reminiscing on the shoddy ice quality at Barclays in its first year of hosting hockey games, Ledecky said he felt he learned a lot, from an owner’s standpoint, while trying to manage the obstacles the franchise faced during that period.

The state-of-the-art ice rink refrigeration plant was delivered to Belmont the other day.

“You’re sending a message right away that everything is being taken care of in the utmost of quality, there’s no shortcuts being taken here,” he said. “You spend a billion dollars on an arena, you want to do it right.”

Ledecky noted he’s spent some time with former Islanders who were part of the four-time Stanley Cup-winning era while he’s prepared for this transition. He pointed out how much they talked about brotherhood, and how that mantra has essentially found its way back to the current Islanders.

And while UBS Arena is set to host the Islanders for the 2021-22 season, whenever that will start, Ledecky is ready to give such a radiant team a backdrop that matches.

“One person told me that the arenas were becoming the new cathedrals, this is a gathering place for the multitude to come and have this experience,” he said. “I don’t equate the Islanders to God, but hockey is pretty damn good.”

#NYPD arrests 240 people during another night of protests 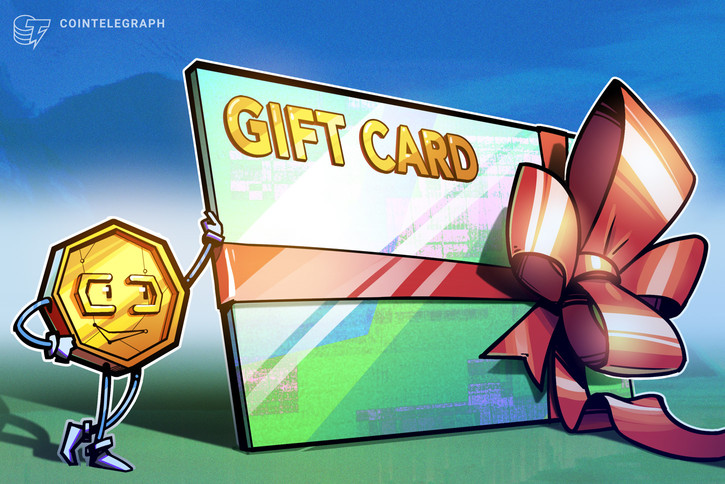 #How much do you know about gift cards? Take our quiz to find out

#Miguel Andujar has no problem being Yankees’ utility guy