“#Is There Still Hope for World War Z 2? Star Mireille Enos Thinks So”

Despite starring Brad Pitt and featuring zombies, production on a sequel to 2013’s World War Z has stopped and started so many times that it is seemingly impossible to bring to life. Well, one star of the first movie that is still hopeful for the eventual resurrection of a sequel is Hanna star Mireille Enos who said in a recent interview that it would be “such a shame” if the David Fincher-directed zombie movie never gets made.

“It seems like such a shame for it not to be made. The first one was so good.”

The actor continued saying what many fans of the first movie have been thinking all these years, “It seems to have a little curse hanging over it.” Enos was clearly enamored with the World War Z 2 script and the choice of Gone Girl director David Fincher saying, “We were all lined up to go. We had Fincher, we had a beautiful script and then it just didn’t happen.”

World War Z follows Brad Pitt as Gerry Lane, a former United Nations employee, who unexpectedly finds himself in a race against time as he investigates a threatening virus that turns humans into zombies. Enos plays Gerry’s wife, Karin, in the movie, and must take care of the couple’s two daughters amid trying circumstances while Gerry scours the globe in search of answers.

The movie infamously underwent extended reshoots following poor test screenings, with the ending being completely reworked. World War Z grossed $540 million from a reported budget of $269 million, a number that includes $20 million for these reshoots, though notably this number is refuted by Paramount. According to reports at the time, the movie barely broke even when considering its $160 million marketing spend and Pitt’s first-dollar gross deal.

Though the movie was met with decent reviews from both critics and audiences alike, fans of the source material heavily criticized the adaptation for its huge changes and lack of social commentary. While the novel is a collection of individual accounts following the devastating global conflict against the zombie invasion, the cinematic adaptation is largely just a predictable action movie led by Brad Pitt, and many had hoped that a sequel would rectify this, leaning more into Max Brooks’ celebrated work.

At the time, director Marc Foster and Paramount had always envisioned World War Z as a three-movie franchise saying, “They each view World War Z as a trilogy that would have the grounded, gun-metal realism of Matt Damon’s Jason Bourne series tethered to the unsettling end-times vibe of AMC’s The Walking Dead.”

A sequel was first announced in 2013 with the studio lining up Jurassic World: Fallen Kingdom’s J.A. Bayona to helm, with Steven Knight set to write the script. After that fell through, director David Fincher landed in the hot seat with filming set to start in 2018. Sadly, Fincher’s highly anticipated World War Z 2 was cancelled in February last year, with reports indicating that this came due to the Chinese government’s ban on films featuring zombies or ghosts, as well as concerns over Fincher’s requested $200 million budget. Sadly, despite Enos being hopeful, it is unlikely that World War Z will be revived any time soon. This comes to us from Variety.

#Boyd Holbrook is ‘The Fugitive’ on the run from Kiefer Sutherland 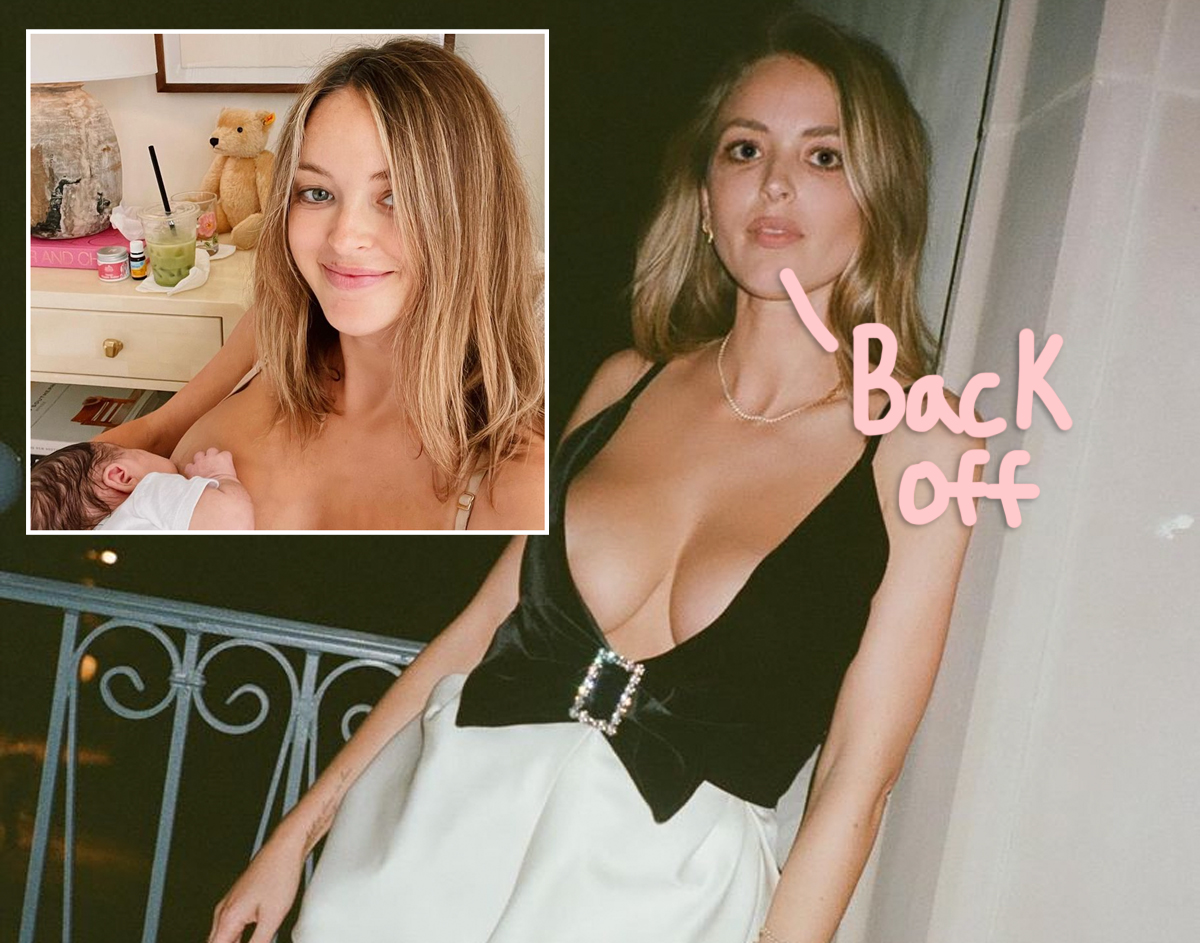 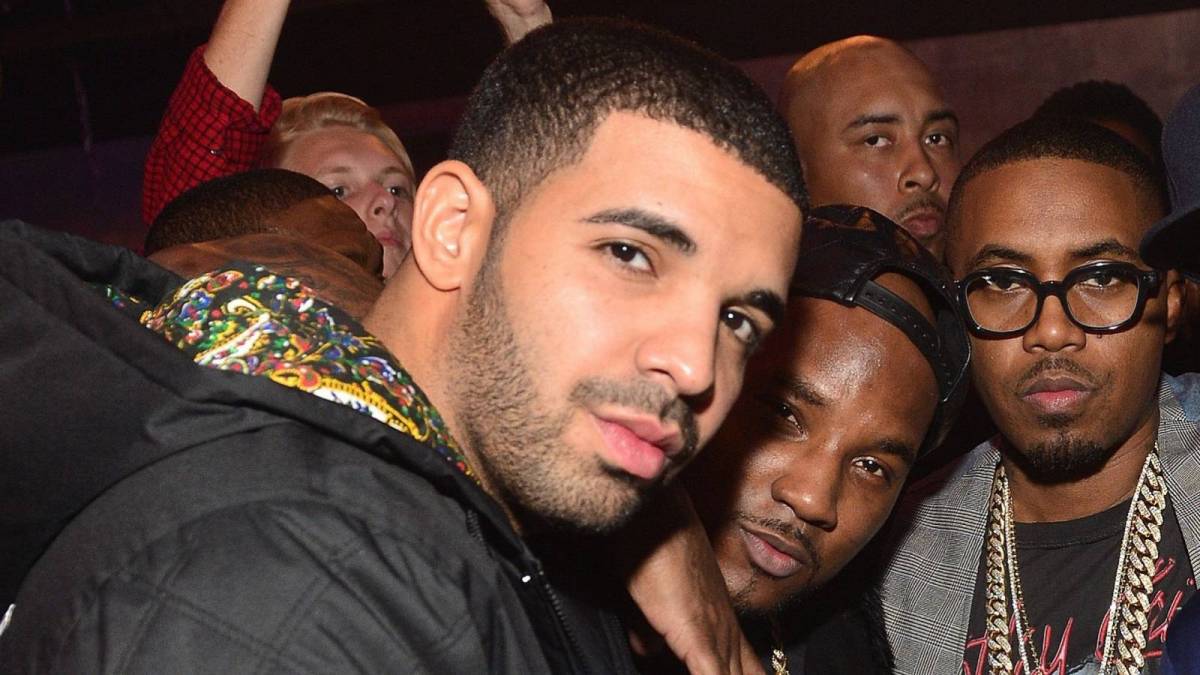 #‘America’s Got Talent,’ TCM’s Star of the Month, Hulu’s ‘Changing the Game,’ ‘Haves and the Have Nots’ Final Season