Is Saturday Night Live new tonight on NBC? What better way to cap off a holiday weekend than with a new episode?

We know that in general, the past few weeks have been overall quite kind to the late-night sketch show. We’ve had a number of fun episodes and with that, opportunities to laugh at some truly ridiculous sketches. We’re personally still not sure we are over Dog Head Man from this past episode.

Unfortunately, this is where we do come bearing some of the bad news: There is no new installment on the air tonight. What gives with that? It has every bit to do with this being the weekend after Thanksgiving! In order for NBC to air a new installment tonight it would have required all of the cast and crew to work through the holidays. These people work hard and with that in mind, they deserve a little bit of a break of their own; this is an opportunity for them to have just that.

For the record, the cast is also going to have next weekend off as they prepare for a couple of big holiday-related episodes a little bit later in December. Billie Eilish is going to pull double-duty as the host and musical guest on December 11; meanwhile, Paul Rudd will be hosting the December 18 episode, the final one for the calendar year; Charli XCX will be the musical guest there. This is an especially-notable appearance for Rudd, since this will be a chance for him to enter the prestigious five-timers’ club for repeat hosts. (Here’s the big question: Will Paul value this more than being People’s Sexiest Man Alive? Time will tell on that.)

After the Paul Rudd episode we’re sure that SNL will return at some point in January for at least an episode or two; it’s currently unclear what they will be doing during the Olympics.

What do you want to see from Saturday Night Live when the show returns to NBC?

Be sure to share right now in the attached comments! Once you do just that, stick around — there are other updates coming and we don’t want you to miss them. (Photo: NBC.) 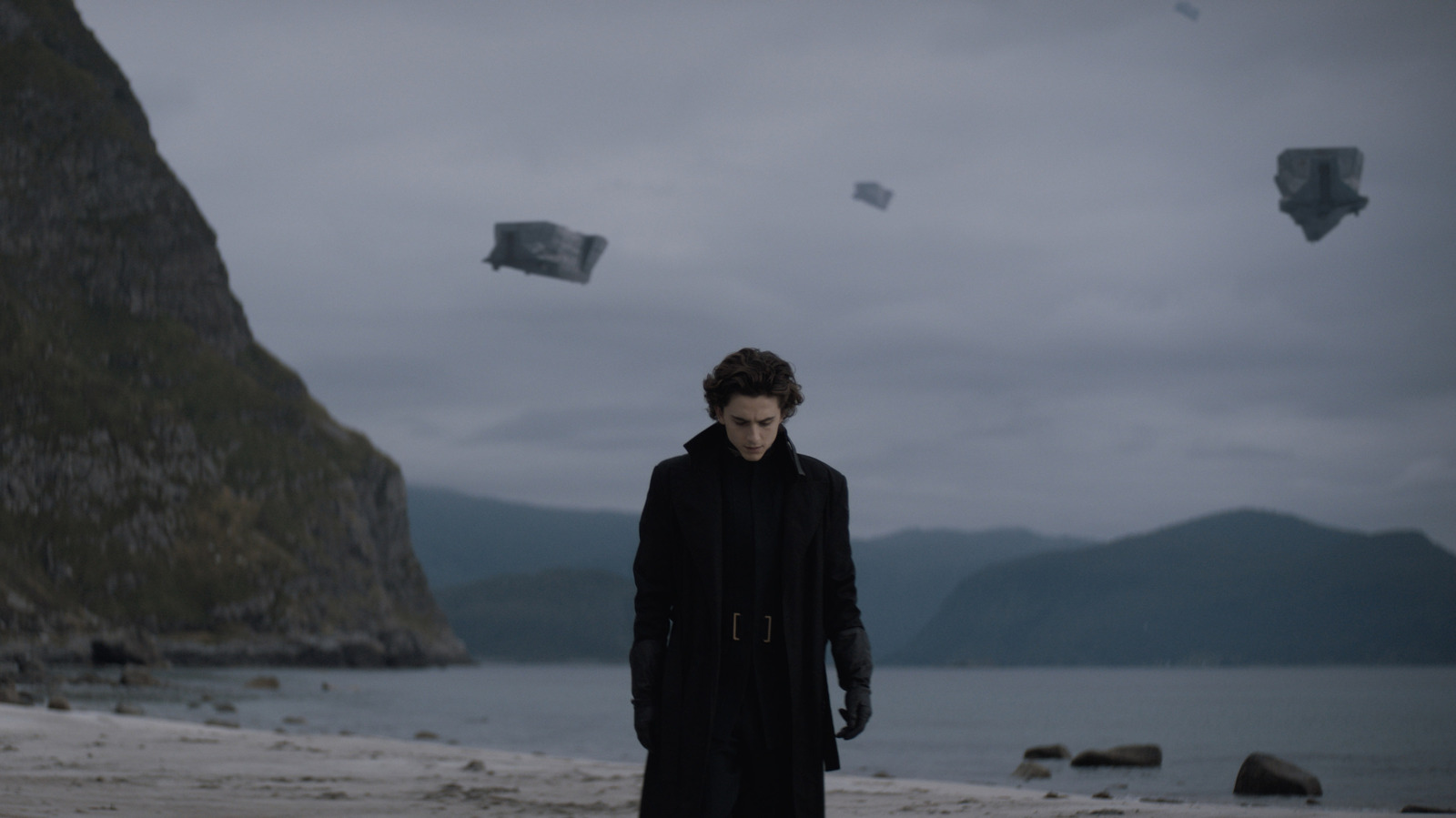 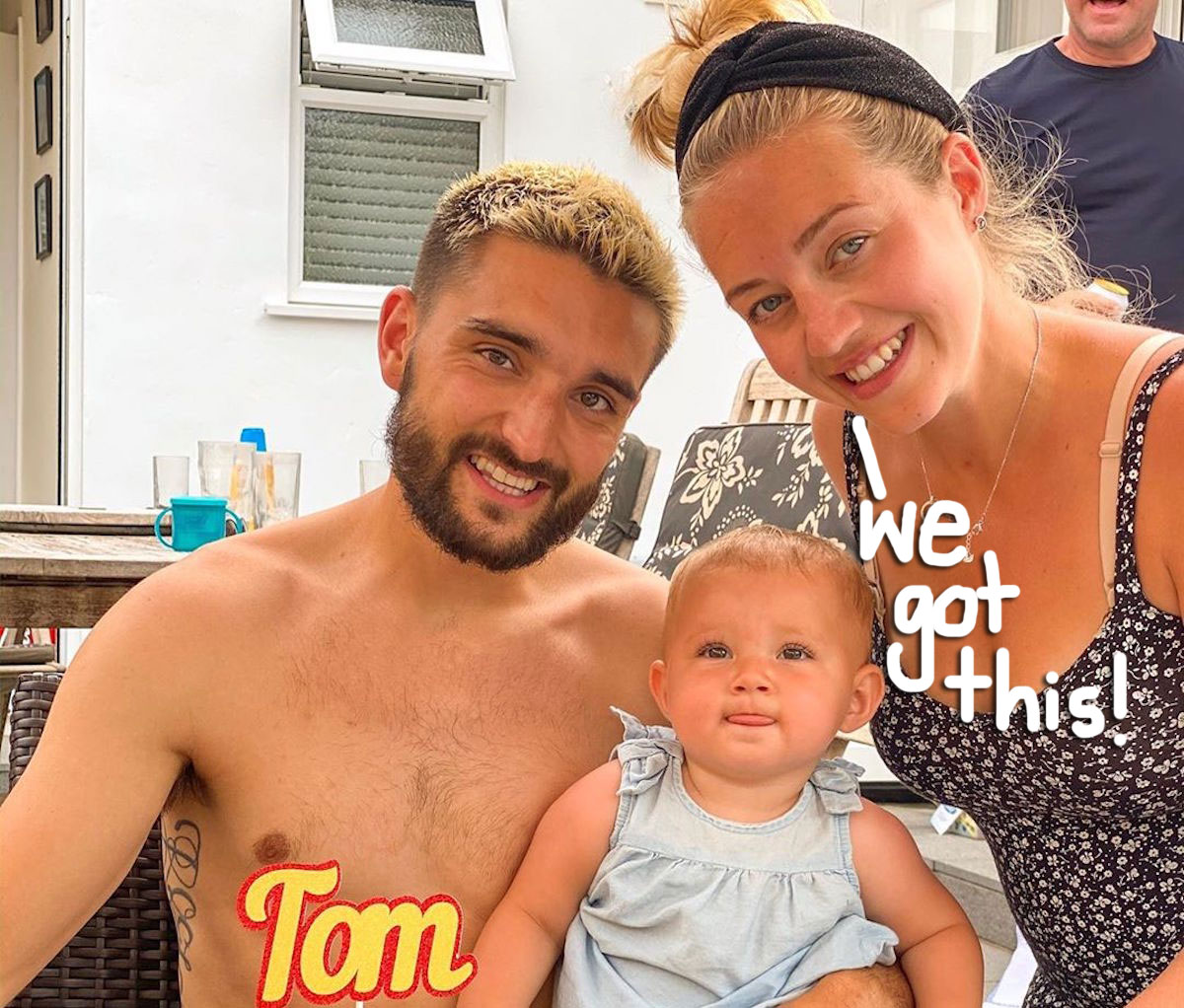