“#Is Jason Hayes back as Bravo One?”

As we progressed through tonight’s SEAL Team season 4 episode 7, it was pretty clear that a number of characters faced some big choices.

For Jason Hayes, the big choice that he faced was simply this: What did he want for his future? Did he want to go down with Natalie in San Diego and train future SEALs? It’s a big question to wonder about, largely because he’s questioning what it is that he really wants. There is appeal heading down to San Diego, but working as Bravo One is one of the only jobs he’s ever loved. He’s good at operating out in the field and being a leader. He knows how to handle it, and knows that going back to it isn’t regressing. Instead, he knows more that this is precisely where he wants to be.

This is why at the end of the episode, he went in and made it clear that he was not heading down to San Diego. Instead, he wanted his old job back!

Do we imagine that Jason is going to get it? More than likely, we’d wager that the answer to this question is a pretty clear yes. However, we haven’t actually seen that nod of approval just yet. The title for this episode is “All In,” and it’s certainly possible that there could be questions all about that. Is he committed to this cause at this point? Does he have reservations, or will he remove himself from the post again? Personally, we don’t think so … but we’re just an outsider within a fictional-military world.

Personally, we don’t think Jason leaves the post again until we are at the end of the series, and there are multiple reasons for that. For starters, doing so would render the first half of this season pointless. Also, the show’s bread and butter comes in the form of the missions!

What did you think about the events of SEAL Team season 4 episode 7?

Be sure to share right now in the attached comments! Once you do just that, remember to stick around to get some other insight. (Photo: CBS.) 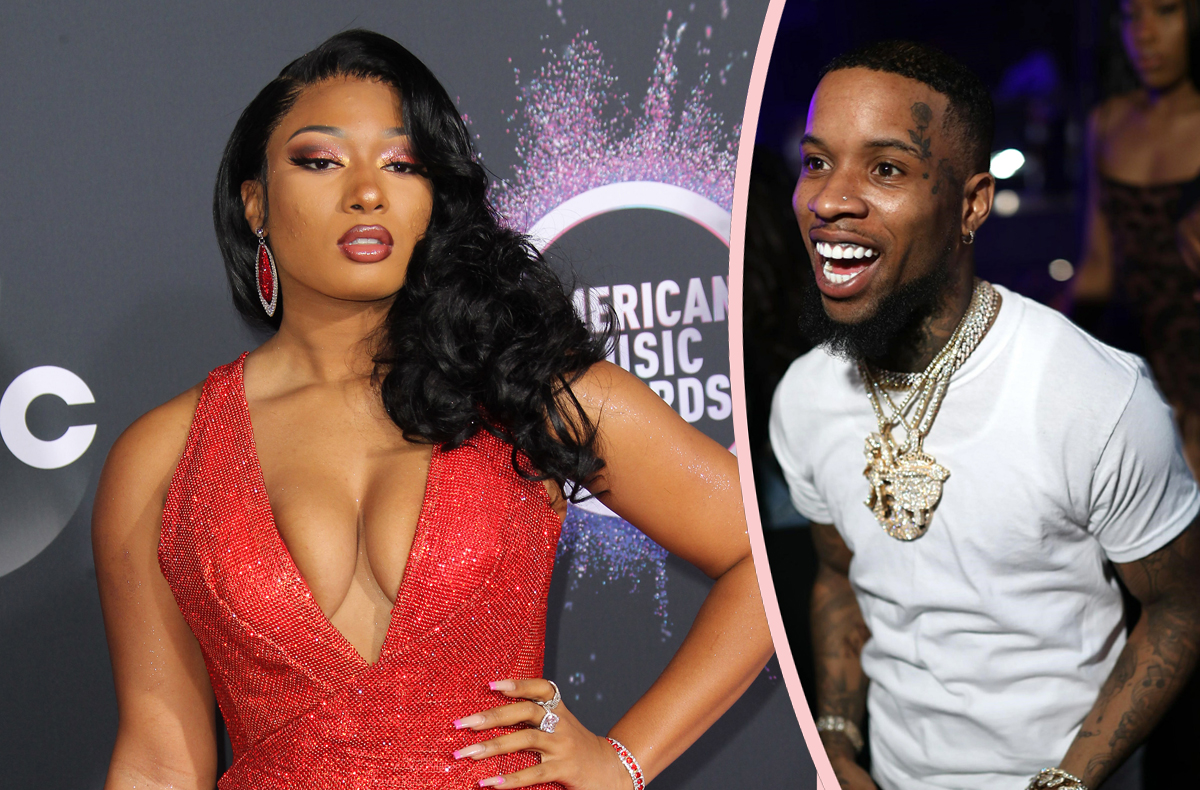 #When will the next HoH be?