“#iOS 15 is arriving soon. Here’s what we know about the iPhone’s upcoming update”

With Apple’s event next week likely to usher in the next iPhone, we’re closer to the launch of iOS 15.

On Tuesday, Apple revealed it will broadcast an event from its California headquarters on Sept. 14, where the tech giant is widely expected to unveil the tentatively named iPhone 13.

Features both rumored and expected for the iPhone 13 include a bump in storage to a maximum of 1 terabyte, a Portrait Mode for video, and a bigger battery.

Typically, Apple launches the new device a couple of weeks after its annual unveiling, which means current iPhone owners will receive a big update to their operating systems.

Here’s everything we know about iOS 15:

When will iOS 15 launch?

Apple will reveal this on Tuesday, since a new iPhone is arriving, too, but let’s try to provide a ballpark estimate. Last year, iOS 14 was available on Sept. 16. But 2020 was an odd year (for obvious reasons), and Apple launched the iPhone 12 in October.

For the iPhone 11 and iOS 13, Apple released the iPhone on Sept. 20, 10 days after its reveal event, while iOS 13 launched the day before.

If Apple follows this process, then iPhone 13 probably will arrive in stores Sept. 24, which means we could see iOS 15 on Sept. 23.

The best way to check is to head to Settings, then General, then Software Update. Your iPhone will tell you whether iOS 15 is ready to roll. Some older phones should allow users to update by plugging in to a laptop and going through iTunes, if you prefer a tethered option.

What features will appear on iOS 15?

Most notable is an update to FaceTime. You get a grid view to see everyone on a FaceTime call, the option to take calls in Portrait Mode, and SharePlay, the option to watch shows or movies with others while on a call. You also can participate in a FaceTime call through an Android or Windows device. But don’t get too excited: You need to know someone with an iPhone who can start the call and send you a link to join.

Users also get a Focus mode to help manage distracting notifications, upgrades to the Weather and Map apps, and the option to add your state identification or personal driver’s license to your Apple Wallet, although that feature won’t arrive at launch.

Which iPhones will support iOS 15?

This update goes all the way back to the iPhone 6s, so if you have that iPhone model or any version after that, you’re set.

Will all iPhones support every new feature?

The key factor deciding which features you’ll get on your iPhone is the processing chip. Phones without the A12 chip or later miss out on features such as Portrait Mode or spatial audio on FaceTime, immersive walking directions, and Live Text, which lets users search within photos or screenshots for text.

So which phones don’t have the A12 chip? Every model between the iPhone 6s and the iPhone X.

Ready for iPhone 13? Apple to host its next hardware event September 14

Citation:
iOS 15 is arriving soon. Here’s what we know about the iPhone’s upcoming update (2021, September 13)
retrieved 14 September 2021
from https://techxplore.com/news/2021-09-ios-iphone-upcoming.html

#Improvements abound, but I still feel left out 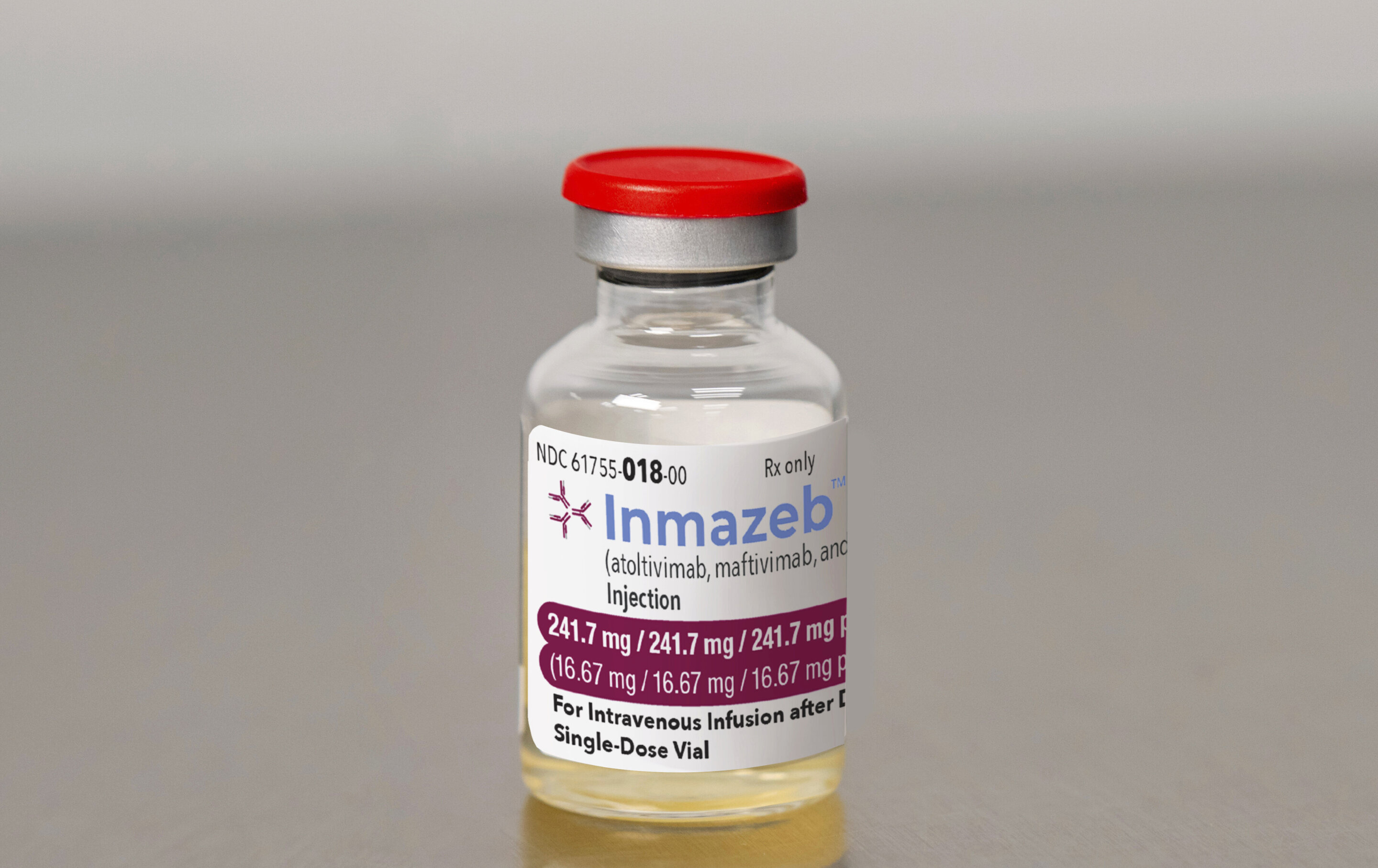 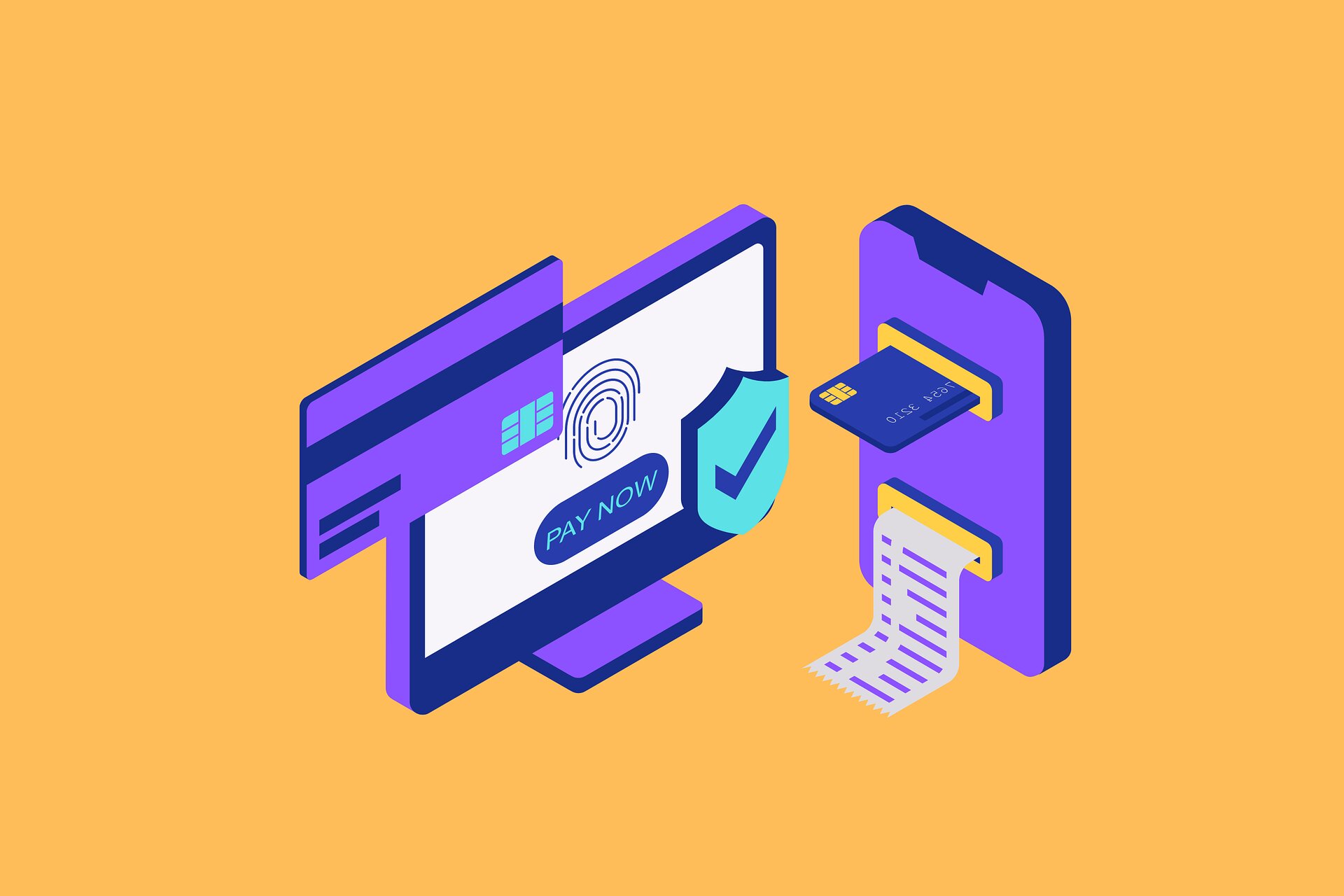 #How rewards help recovery from addiction