MicroRNAs (miRNAs) are gaining more attention in studies of human diseases such as cancer, because changes in miRNA expression are frequently associated with abnormal cellular functions. To achieve fast and highly sensitive profiling of miRNAs, a research team from City University of Hong Kong (CityU) has developed a novel intracellular biopsy technique that isolates targeted miRNAs from living cells within around 10 minutes using diamond nanoneedles. The technique is simple and can be applied to other studies, from the nucleic acid testing of viruses (e.g., SARS-CoV-2) to early cancer diagnosis.

The research was led by Dr. Shi Peng, associate professor of the Department of Biomedical Engineering (BME) at the university. Their findings were recently published in the scientific journal Science Advances, titled “High-throughput intracellular biopsy of microRNAs for dissecting the temporal dynamics of cellular heterogeneity.”

Quasi-single-cell miRNA analysis
MiRNAs are short non-coding RNA fragments involved in post-transcriptional regulation of gene expression. They profoundly regulate different biological processes such as cell differentiation, proliferation and survival.
Currently, polymerase chain reaction (PCR) is the most prevalent method for miRNA analysis. However, it comes with high cost, complex procedures, as well as long turnover time due to processes like isolation, purification and amplification of RNAs from cellular lysates. Also, traditional PCR only gives an averaged measurement for thousands of cells, regardless of the fact that cells could differ from one another. This issue is especially important for the identification of rare cells, such as cancer stem cells, one of the major factors causing cancer relapse and metastasis.

As an alternative, the CityU team has developed a high-throughput technique called inCell-Biopsy, which substantially simplifies the experimental operation such that isolation, purification and amplification of RNAs are no longer required. Hence, the processing time is reduced from hours to just around 10 minutes.
The technique is based on a molecular fishing system previously developed by the team. It involves the use of an array of diamond nanoneedles as “fishing rods” and P19, a kind of RNA binding protein, as “hooks.” The P19 can bind to all available double-strand RNAs with a length of 19-24 nucleotides. The nanoneedles puncture the cell membrane and then directly pull out multiple miRNA targets captured by the P19 protein while keeping the cells alive. Subsequent visualization of the results on each nanoneedle thus enables a quasi-single-cell miRNA analysis.

“Currently, we can simultaneously pull out nine miRNA targets in each puncture; the number of targets can be further expanded with more optimization. One nanoneedle patch can be cleaned and reused for more than 50 times,” explained Dr. Shi. The CityU-patented nanoneedles were fabricated by Professor Zhang Wenjun, Chair Professor of Materials Science.
Capturing the change of miRNA expression in the same cell population at different time
Unlike PCR-based methods that require cell samples to be lysed, the cells are still alive after the nanoscale puncture. Therefore, researchers can analyze the same cells multiple times to monitor the fluctuation of miRNAs expression associated with cellular activity. This means researchers can observe how the cells evolve by comparing the miRNA profiling results. As a proof of concept, the researchers applied inCell Biopsy on mouse embryonic stem cells over their differentiation towards motor neurons.

“From the results, we can obtain information about the percentage of emerging cell populations originated from the stem cells. We can also tell the relationship between different cell populations. Such analysis was not possible by using existing methods,” explained Dr. Shi.
A potential platform for quality control of therapeutic strategies and beyond
Dr. Shi says that the intracellular biopsy technique could provide the opportunity to quantitatively examine the temporal dynamics of miRNA expression for the same batch of cells to reveal the evolution of cellular heterogeneity in mixed cell populations. It is applicable as a quick and convenient evaluation platform for the quality control of emerging therapeutic strategies involving cell components, such as stem cell or CAR T-cell therapies (genetically manipulating a patient’s immune cells to recognize and kill cancer cells). This could enhance the effectiveness and safety of the therapies.
Additionally, miRNA profiling has recently been promoted for early cancer screening in the healthcare market. The team believes this new technique could be highly translational and compatible with the existing healthcare usage, which makes such assay significantly shorter and simpler. The team has set off to test the technique in a research for colon cancer screening.
“Our technique can be used on cells other than stem cells, for example, blood cells, cancer cells or T-cells, etc. And it can be used not only for profiling miRNA, but also for different kinds of RNAs, or even applicable to the detection of COVID-19 viruses,” added Dr. Shi. 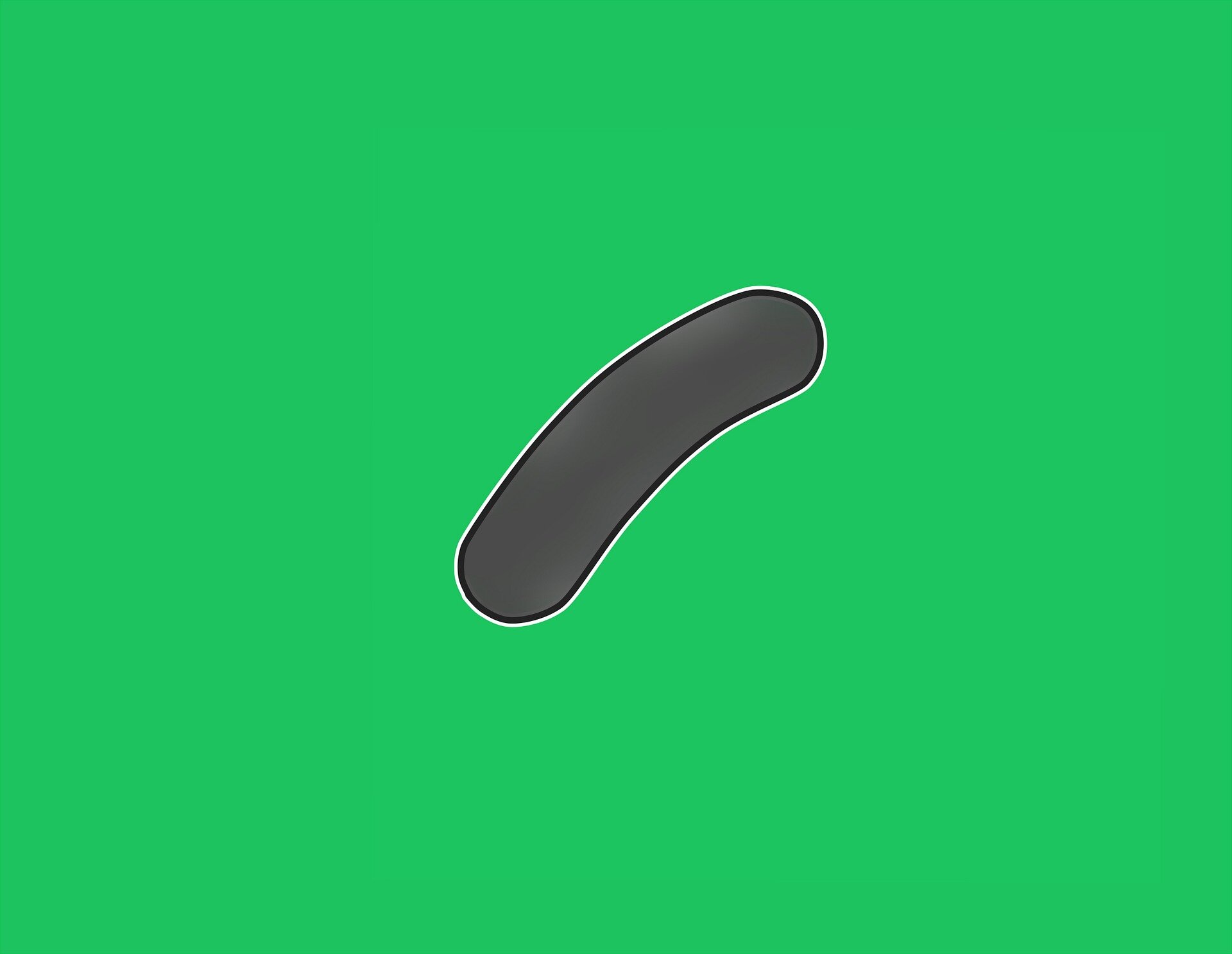 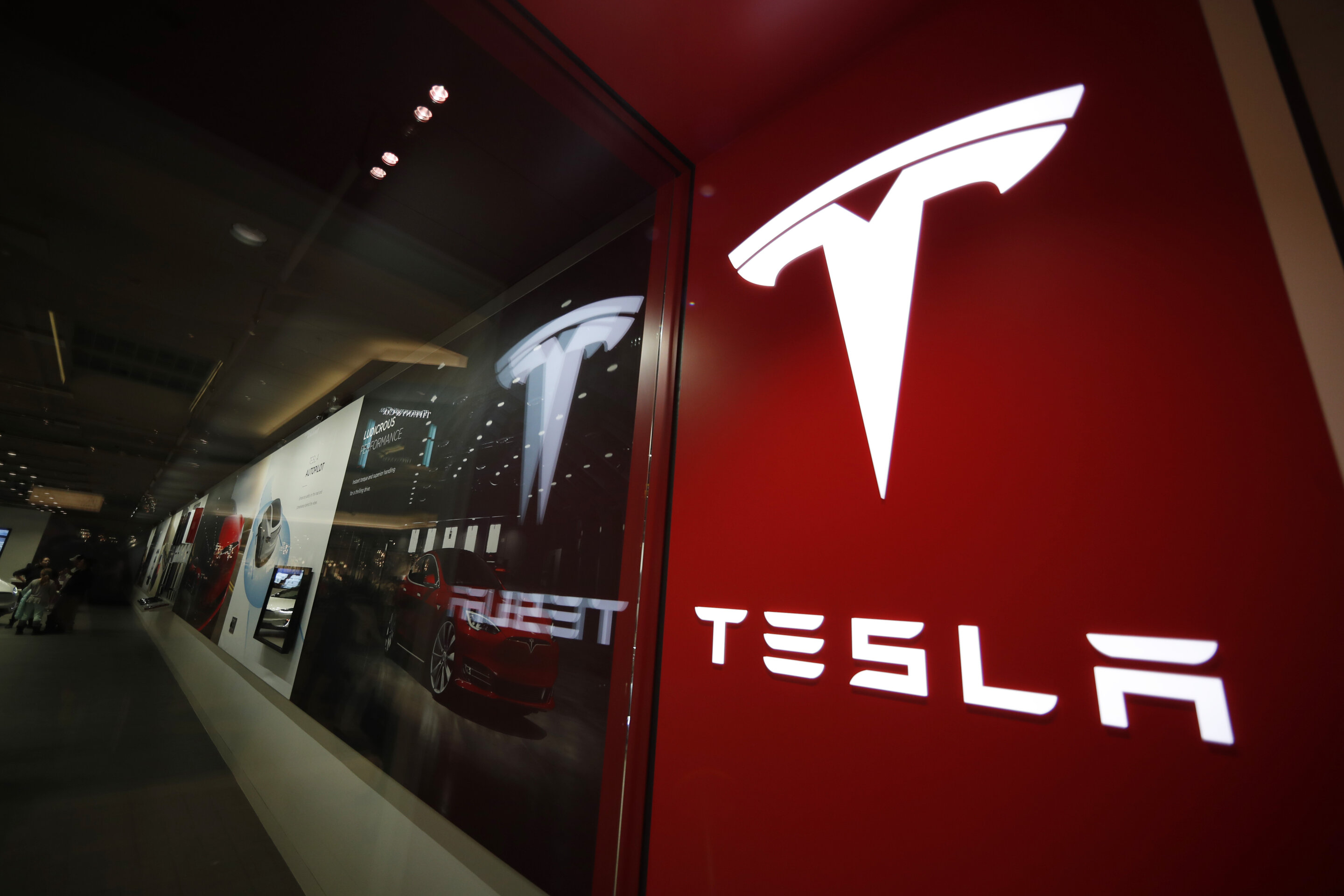 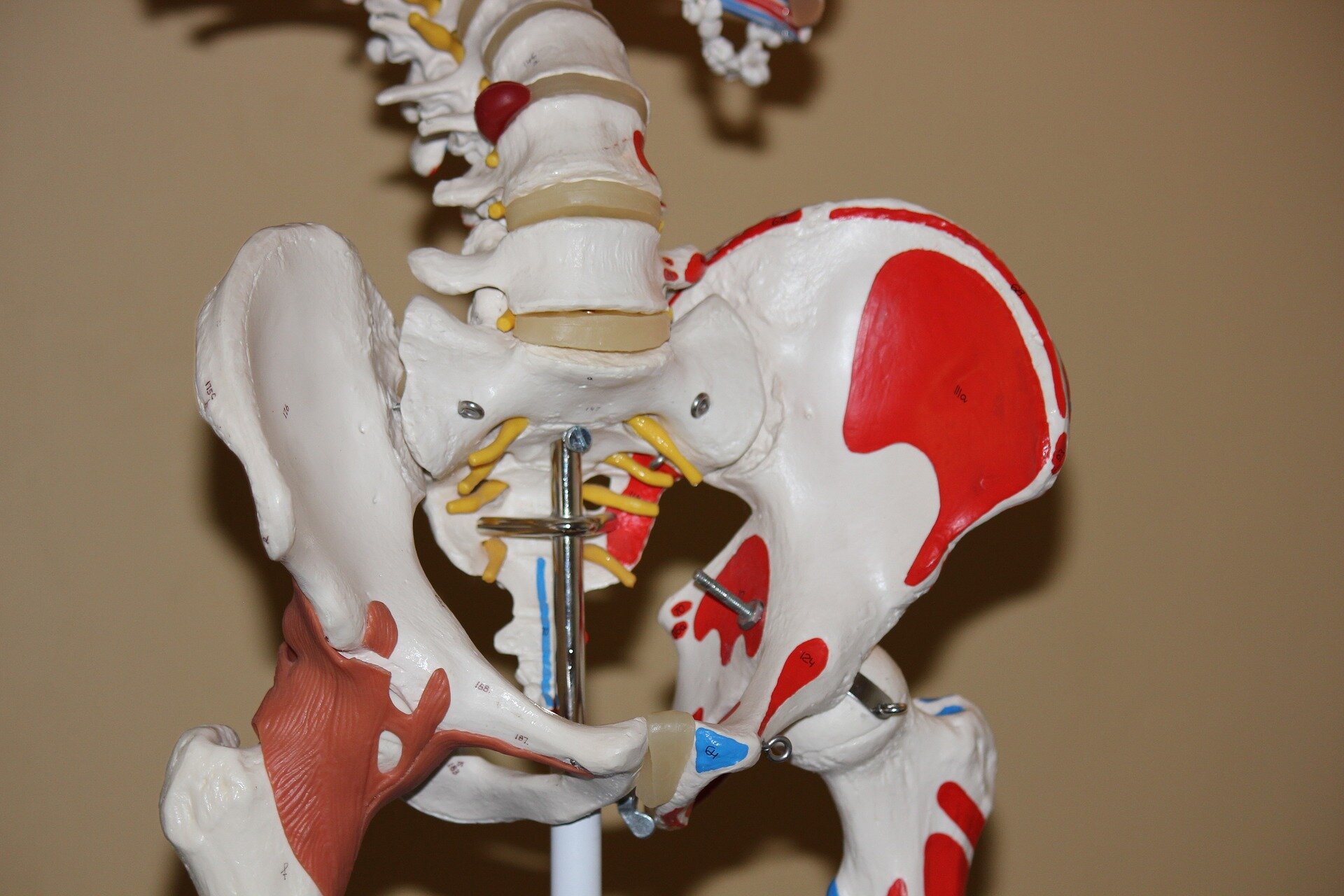