Is FBI: International new tonight on CBS? We’ve had a great four-episode run to kick off the series, but where will things go from here? Is the momentum carrying through into tonight?

Well, here is where the bad news comes into play. For the first time all season, there’s no new episode on the air tonight. For the record, the same goes for both the original FBI as well as the FBI: Most Wanted spin-off. All three shows are currently slated to return on Tuesday, November 2, and we would imagine that there will be a solid run of stories at that time. These are when ratings matter significantly for CBS in the fall; this is one of the key “sweeps” periods that advertisers look at.

So what’s the story for FBI: International episode 5 going to be? Based on the synopsis below, it does look like it will be more than worth the wait. There’s another exciting case coming, and the same goes for some interesting dynamics within the team itself:

“The Soul of Chess” – The team investigates an American journalist’s death by poison after his attempt to meet with an anonymous source in Poland. Also, Kellett takes Forrester to task for being overprotective with her during the mission, on the CBS Original series FBI: INTERNATIONAL, Tuesday, Nov. 2 (9:00-10:00 PM, ET/PT) on the CBS Television Network, and available to stream live and on demand on Paramount+.

What Kellett and Forrester are going to be going through here is indicative of anytime you’re out in the field with people that you care about — at times, things from outside the job can become hindrances in doing the job. You just have to be prepared for how to handle these moments if you want to be successful.

Related – Check out some more news when it comes to FBI: International right now

What do you most want to see when it comes to FBI: International moving forward?

Be sure to share right now in the attached comments! After you do that, stick around; there are more updates coming and we don’t want you to miss any of them. (Photo: CBS.) 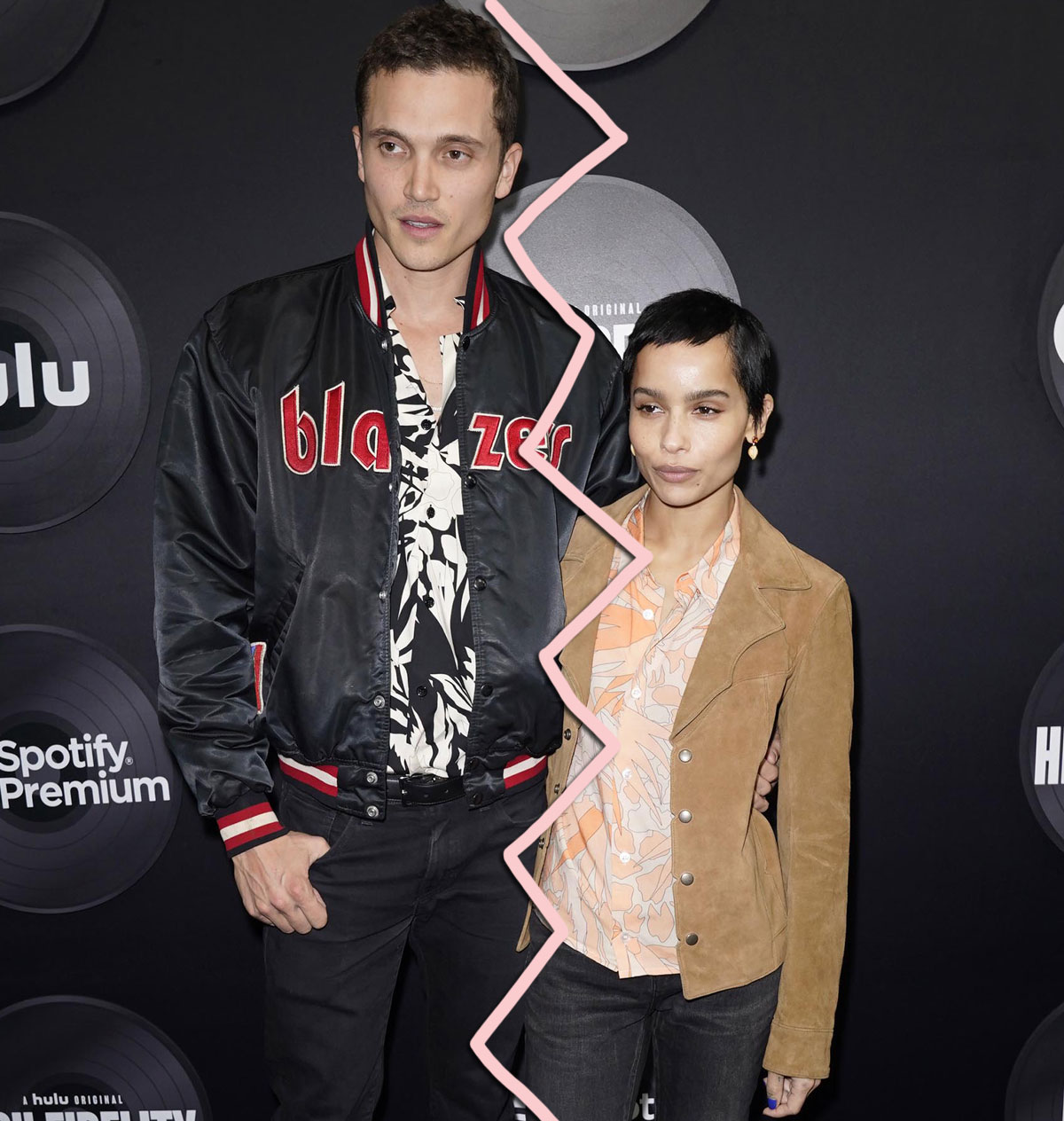