“#Insecticides are killing bees, birds, and other wildlife”

Balancing the human need to grow crops to feed a booming population with the impact that various chemicals have on wildlife is delicate. To be perfectly blunt, humans tend to get things wrong a lot of the time, and pesticides sprayed over huge areas to give crops a chance to grow often have unindented consequences.

Bee populations have been hit particularly hard by pesticides in recent years, and scientists managed to reveal the culprit in the form of a type of insecticide that was widely used. Bees are good for the planet and are crucial to the health of the environments in which they live, so moving away from bee-killing chemicals is obviously a wise thing to do. Now, a new research paper suggests that those same chemicals that are so toxic to bee populations are also killing off birds at an alarming rate.

The insecticides in question belong to a class of chemicals called neonicotinoids. As Salon reports, the chemical is similar to nicotine in its chemical makeup. It now appears that, thanks to birds eating insects that have ingested the chemical, populations of our feathered friends are dropping.

As the researchers point out in their new paper published in Nature Sustainability, there appears to be an extremely strong link between the use of neonicotinoids and fewer numbers of birds that feed on insects.

“The increase in neonicotinoid use led to statistically significant reductions in bird biodiversity between 2008 and 2014 relative to a counterfactual without neonicotinoid use, particularly for grassland and insectivorous birds, with average annual rates of reduction of 4% and 3%, respectively,” the researchers explain. “The corresponding rates are even higher (12% and 5%, respectively) when the dynamic effects of bird population declines on future population growth are considered. The effects of neonicotinoids on non-grassland and non-insectivorous birds are also statistically significant but smaller, with an average annual rate of reduction of 2% over this period.”

Put simply, it’s quickly becoming clear that the birds that feed on insects are being impacted by the insecticides since insects are their primary food source. The toxic chemical moves up the food chain to the birds and causes problems as a result.

As further support for this theory, the researchers note that while the use of this class of insecticide is growing in some areas, there are some regions of the country in which it is declining. In those areas, bird populations are actually rebounding. That’s a pretty undeniable smoking gun.

#Homeless must use back door at La Guardia Marriott 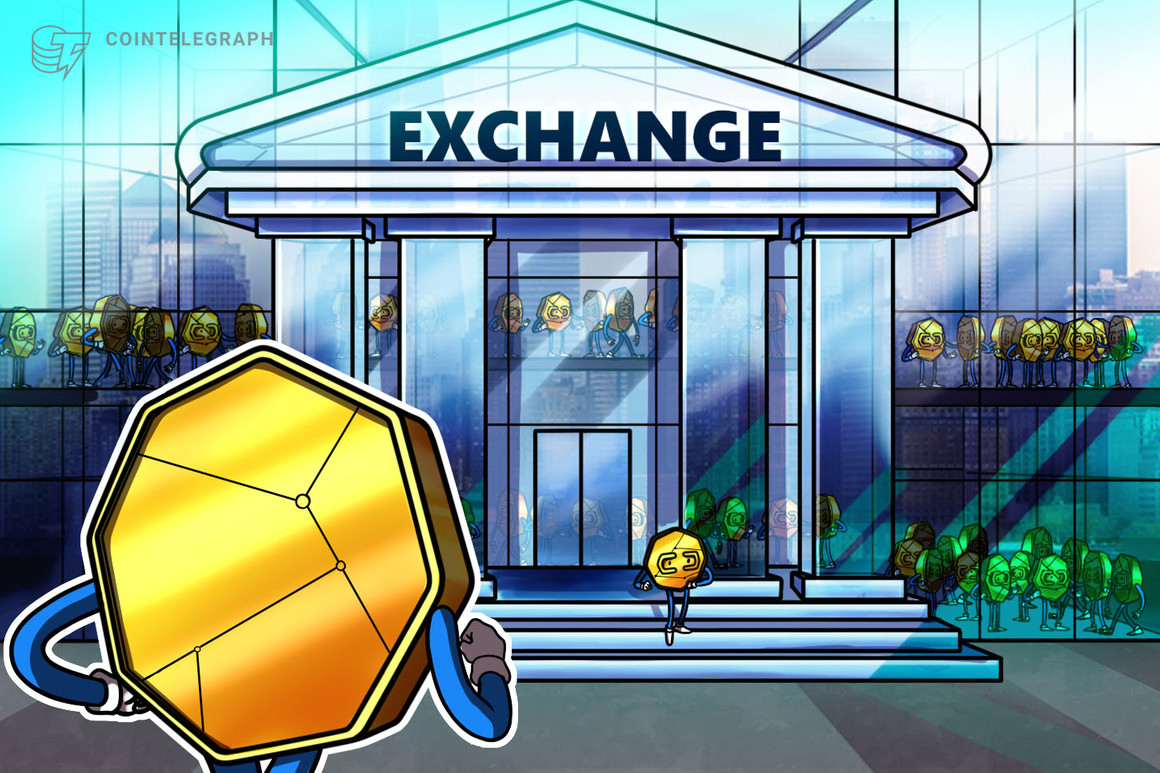