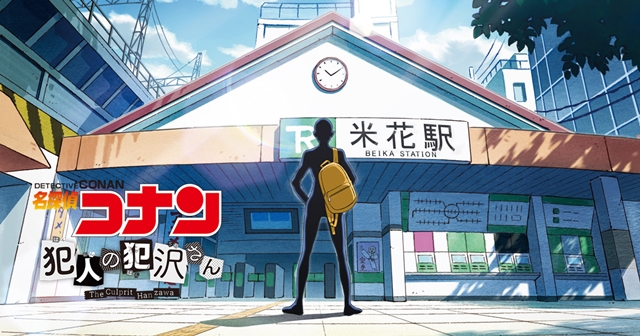 Every criminal needs a cute sidekick and the silhouetted man Hanzawa-san is no different. The upcoming anime spin-off of Case Closed, Detective Conan: The Culprit Hanzawa revealed today that Inori Minase, who is best known as the voice of Rem in Re:ZERO -Starting Life in Another World-, will be joining the cast of the special as the pomeranian Pometaro. 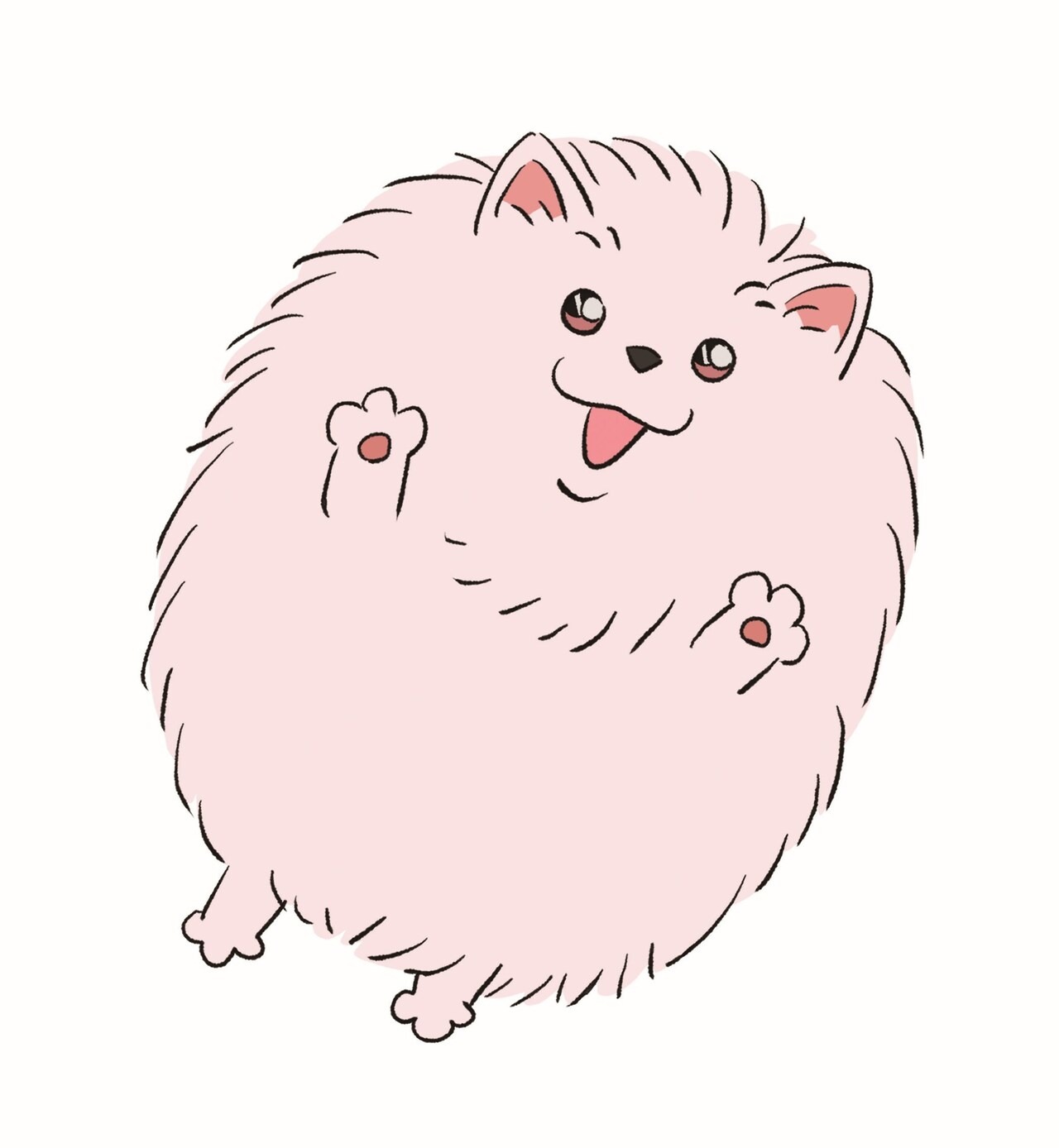 Detective Conan: The Culprit Hanzawa is an official spin-off comedy manga illustrated by Mayuko Kanba that has been serialized in Shogakukan’s Shonen Sunday S monthly magazine since May 2017, and so far six collected volumes have been released in Japan. Its story is set in Beika-cho in Tokyo, a fictional town that is the center of the story in the Detective Conan main series, and follows the daily life of the “Shadow Man” (Hanzawa-san the Culprit), a silhouette of an unidentified criminal in Case Closed.

RELATED: Shota Aoi Gets Cast as the Silhouetted Man in Detective Conan: The Culprit Hanzawa Anime

Akitaro Daichi (Kodomo no Omocha) directs Detective Conan: The Culprit Hanzawa at TMS and 1st Studio. The series is scheduled to air in Japan in October with Netflix streaming it internationally at some point after.

# Tether also confirms its throwing weight behind the post-Merge Ethereum

#FEATURE: How Luffy vs Katakuri Puts An Interesting Spin On Anime Power-Ups 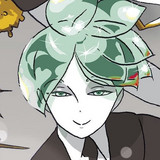 #The Way of the Househusband to Stream April 8 on Netflix 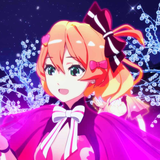