A group of social-media clout-seekers shocked nearby families by staging a shameless show on a beach in Belmar, New Jersey.

The scene was something like “Snooki from the trashy reality TV series [‘Jersey Shore’],” according to the anonymous videographer who captured the exhibitionist incident while trying to relax with his “1-year-old niece” and “middle-aged parents.” He uploaded footage to the Instagram group Influencers in the Wild — which shames badly behaved social-media stars for the enjoyment of 3.4 million followers. The clip has already racked up more than 50,000 likes.

In the NSFW viral video, several bikini-clad females are shown gyrating their derrieres in full view of sunbathers while their male companion records the action. At one point, one of their friends films them motor-boating each other’s breasts.

“I was shocked that they would be so blatantly inappropriate,” the cameraman told Jam Press, adding that “women shielded their kids’ eyes and yelled at their husbands to look away” from the risqué display. Thankfully, the guys were able to conceal their peeping with sunglasses — despite a “few older men who stopped dead in their tracks to watch,” he said.

According to the videographer, the sleazy shore shenanigans began after “they all took out what looked like 72-ounce to-go margaritas and chugged them down.”

As if the borderline-sex on the beach wasn’t obnoxious enough, the bozos also blasted “loud party music that disturbed the relaxing ambience everyone else was using to read and nap,” he says.

Needless to say, the “Jersey Shore” wannabes were swiftly shamed on Instagram.

“Why do people think it’s acceptable to do this in a public place?” fumed one commenter. “I mean you can do what you want but there are children and this is so inappropriate.”

They added, “I’ll never understand being this starved for attention.”

However, another commenter didn’t see a problem, posting: “It’s just girls having fun on the beach — you just hate to see it.”

Even the cameraman admitted that he thought their antics were “funny as hell.” His aghast parents, however, are “still reeling” from the randy event, which prompted an “enlightening” family discussion on the psychology of millennial and Gen Z social-media stars.

The amateur filmmaker concluded, “We’re so concerned with self-image and trying to make other think that we’re having a good time that we sometimes forget about enjoying the moment and people that we’re with.” 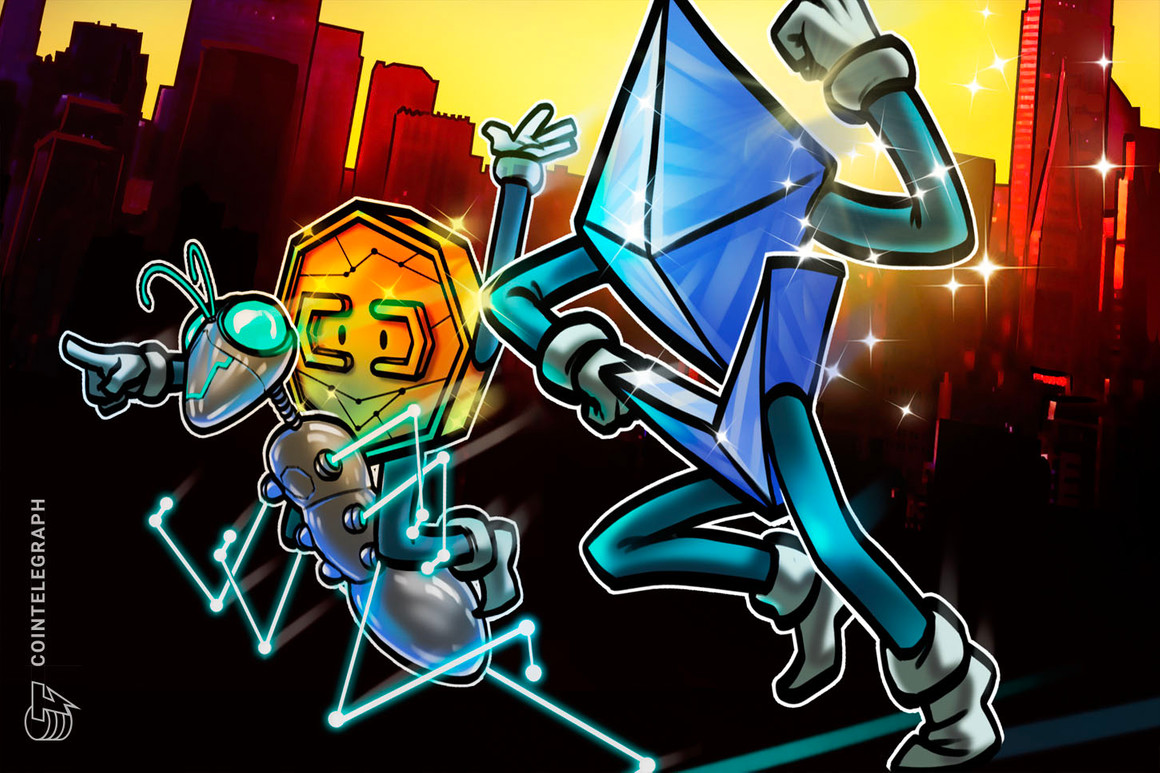 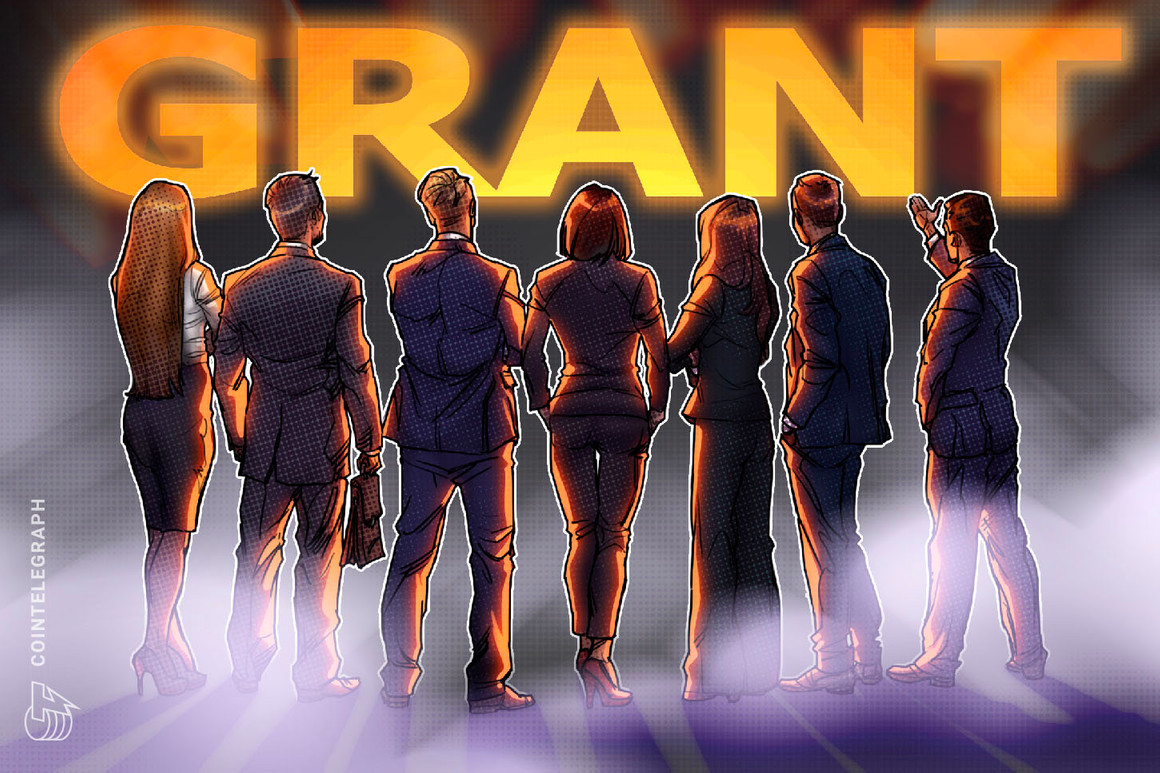 # For the crypto industry, supporting sanctions is an opportunity to rebrand

#WWE will use fines to enforce new coronavirus mask policy