According to media reports, her family confirmed that the young woman — who had more than 4 million Instagram followers and a devoted fan base across social media — died by suicide last month in Houston, Texas. She was just 31 years old.

TMZ reported the sad news early on Thursday morning, and quoted the late woman’s family in confirming her death. The mourning loved ones revealed:

“Sadly, Niece took her own life after a long battle with mental health issues.”

Waidhofer’s family acknowledged that the late woman’s mental health battles were longstanding. She grappled with internal psychological difficulties for a long time, and put forth effort to help fans who suffered as well:

“She was very open with her followers about her struggles, even wanting to help followers who also suffered.”

The outlet notes that the family is planning to establish a non-profit called Peace from Niece in her honor. That organization will “benefit mental health awareness and provide grants for mental illness research,” the news org reports.

Niece’s family is choosing to remember all the good things about their late loved one following her tragic death:

“Niece was more than her struggles. She was beautiful and kind, sensitive and funny, creative and talented, generous and compassionate, thoughtful and challenging. While it is so very painful to say goodbye, we take comfort knowing she is reunited with her father, her three grandparents, her Uncle Rusty, and her beloved Puff; and that she is now free to be herself and, finally, at peace.”

According to the news outlet, law enforcement officials in the Houston area reportedly first got a call from a concerned family member inquiring about Niece last month after she’d been unresponsive for some time. Police did a welfare check at the woman’s home, and discovered that she’d passed away.

Fans had previously become concerned with Niece’s mindset after she abruptly deleted all but three of her posts from her Instagram account earlier that month. Family members have now come to realize that occurred in a lead-up to her tragic death.

Online, fans and followers shared their condolences as news of Waidhofer’s passing reached the public on Thursday. Here are just a few of the mournful reactions (below):

“Condolences to her family and all who loved her. I know she will be greatly missed.”

“So so sad!! Praying for her loved ones and may she Rest Peacefully”

“Rest in peace Niece Waidhofer You will be missed”

“She was one of my favorite people to follow on Instagram. Mental health is super important. More than you can possibly fathom.”

“The strong ones who offer to help and advise also need help and advice. Life is happening to everyone. Rest In Peace”

Just awful. Our hearts break for Waidhofer’s family, friends, loved ones, and all the other people she positively affected over the years who are now dealing with her sad passing. 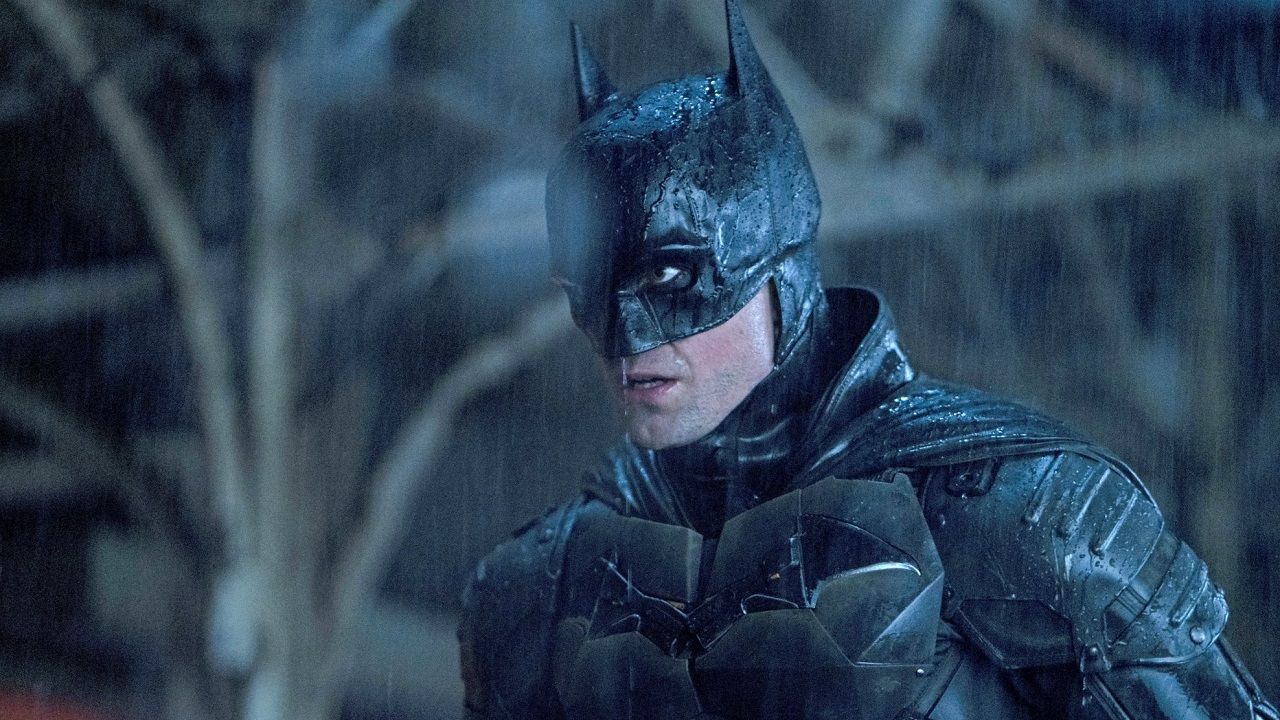 #Here Are the Top 5 Moments of The Batman #Every Horror and Halloween Special Coming to Shudder This October 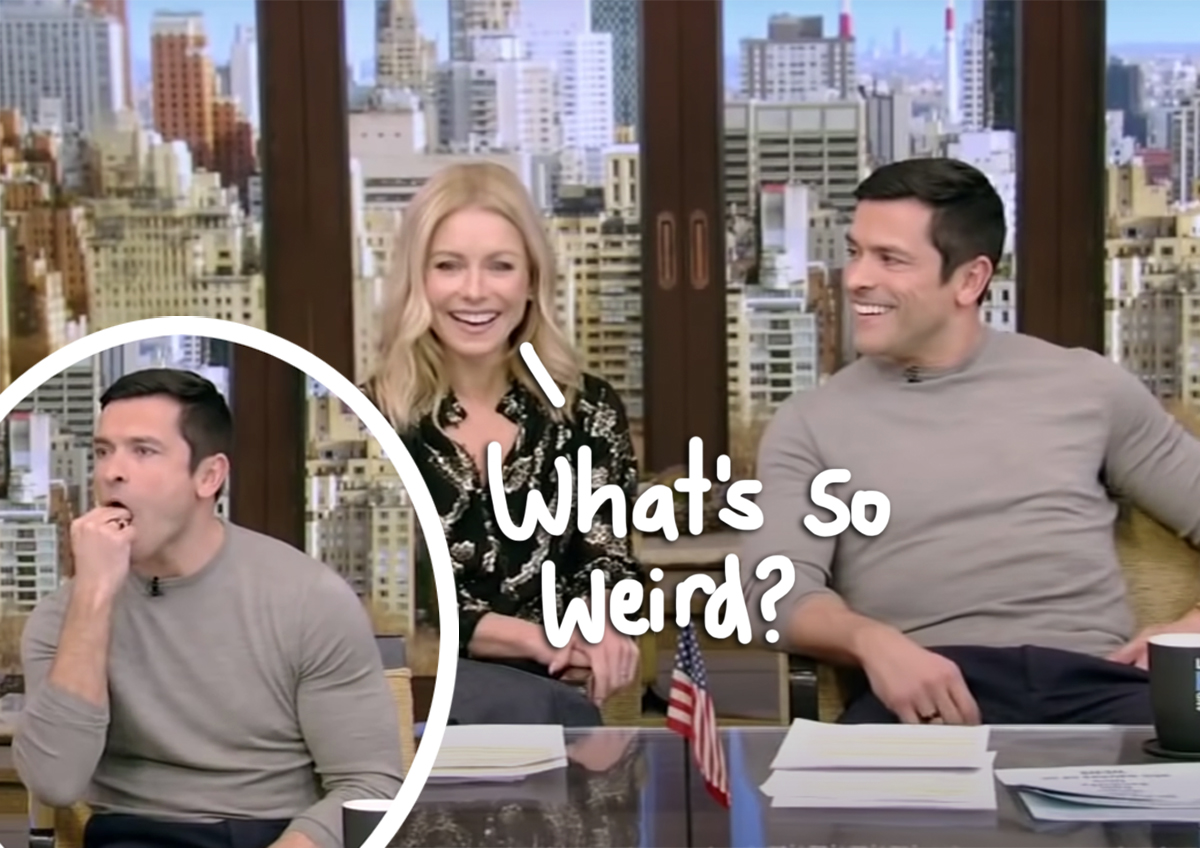 #ICYMI: Why Kelly Ripa’s Kids Are ‘Disgusted’ By How She Eats!