India’s excess deaths during the pandemic could be a staggering 10 times the official COVID-19 toll, likely making it modern India’s worst human tragedy, according to the most comprehensive research yet on the ravages of the virus in the south Asian country.

Most experts believe India’s official toll of more than 414,000 dead is a vast undercount, but the government has dismissed those concerns as exaggerated and misleading.

The report released Tuesday estimated excess deaths—the gap between those recorded and those that would have been expected—to be between 3 million to 4.7 million between January 2020 and June 2021. It said an accurate figure may “prove elusive” but the true death toll “is likely to be an order of magnitude greater than the official count.”

The report, published by Arvind Subramanian, the Indian government’s former chief economic adviser, and two other researchers at the Center for Global Development and Harvard University, said the count could have missed deaths occurring in overwhelmed hospitals or while health care was delayed or disrupted, especially during the devastating peak surge earlier this year.

“True deaths are likely to be in the several millions not hundreds of thousands, making this arguably India’s worst human tragedy since Partition and independence,” the report said.

The Partition of the British-ruled Indian subcontinent into independent India and Pakistan in 1947 led to the killing of up to 1 million people as gangs of Hindus and Muslims slaughtered each other.

The report on India’s virus toll used three calculation methods: data from the civil registration system that records births and deaths across seven states, blood tests showing the prevalence of the virus in India alongside global COVID-19 fatality rates, and an economic survey of nearly 900,000 people done thrice a year.

Researchers cautioned that each method had weaknesses, such as the economic survey omitting the causes of death.

Instead, researchers looked at deaths from all causes and compared that data to mortality in previous years—a method widely considered an accurate metric.

Researchers also cautioned that virus prevalence and COVID-19 deaths in the seven states they studied may not translate to all of India, since the virus could have spread worse in urban versus rural states and since health care quality varies greatly around India.

And while other nations are believed to have undercounted deaths in the pandemic, India is believed to have a greater gap due to it having the world’s second highest population of 1.4 billion and its situation is complicated because not all deaths were recorded even before the pandemic.

Dr. Jacob John, who studies viruses at the Christian Medical College at Vellore in southern India, reviewed the report for The Associated Press and said it underscores the devastating impact COVID-19 had on the country’s under-prepared health system.

“This analysis reiterates the observations of other fearless investigative journalists that have highlighted the massive undercounting of deaths,” Jacob said.

The report also estimated that nearly 2 million Indians died during the first surge in infections last year and said not “grasping the scale of the tragedy in real time” may have “bred collective complacency that led to the horrors” of the surge earlier this year.

Over the last few months, some Indian states have increased their COVID-19 death toll after finding thousands of previously unreported cases, raising concerns that many more fatalities were not officially recorded.

Murad Banaji, who studies mathematics at Middlesex University and has been looking at India’s COVID-19 mortality figures, said the recent data has confirmed some of the suspicions about undercounting. Banaji said the new data also shows the virus wasn’t restricted to urban centers, as contemporary reports had indicated, but that India’s villages were also badly impacted.

“A question we should ask is if some of those deaths were avoidable,” he said.

#Size of Oregon wildfire underscores vastness of the US West 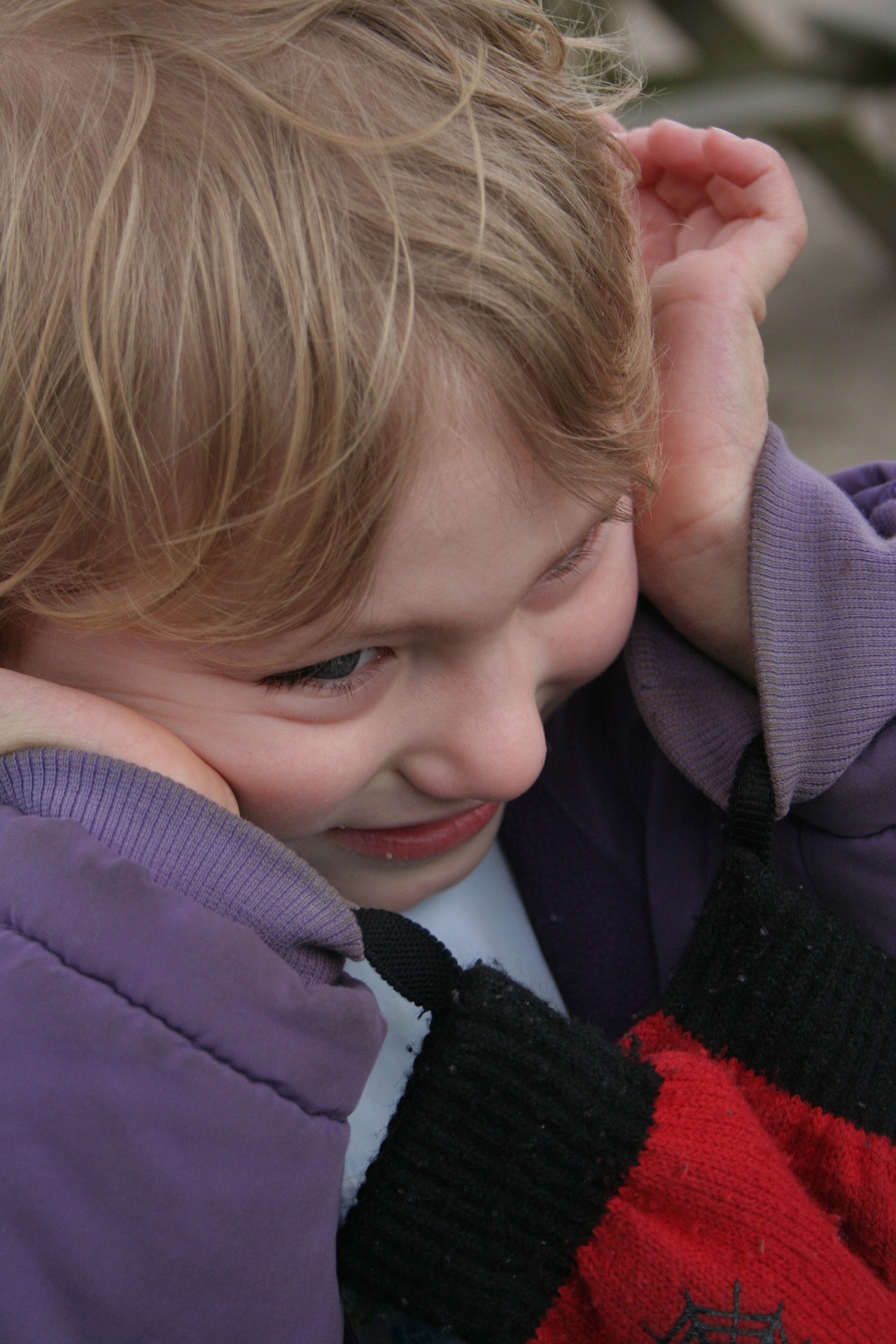 #How probability forecasts are phrased affects how people make predictions 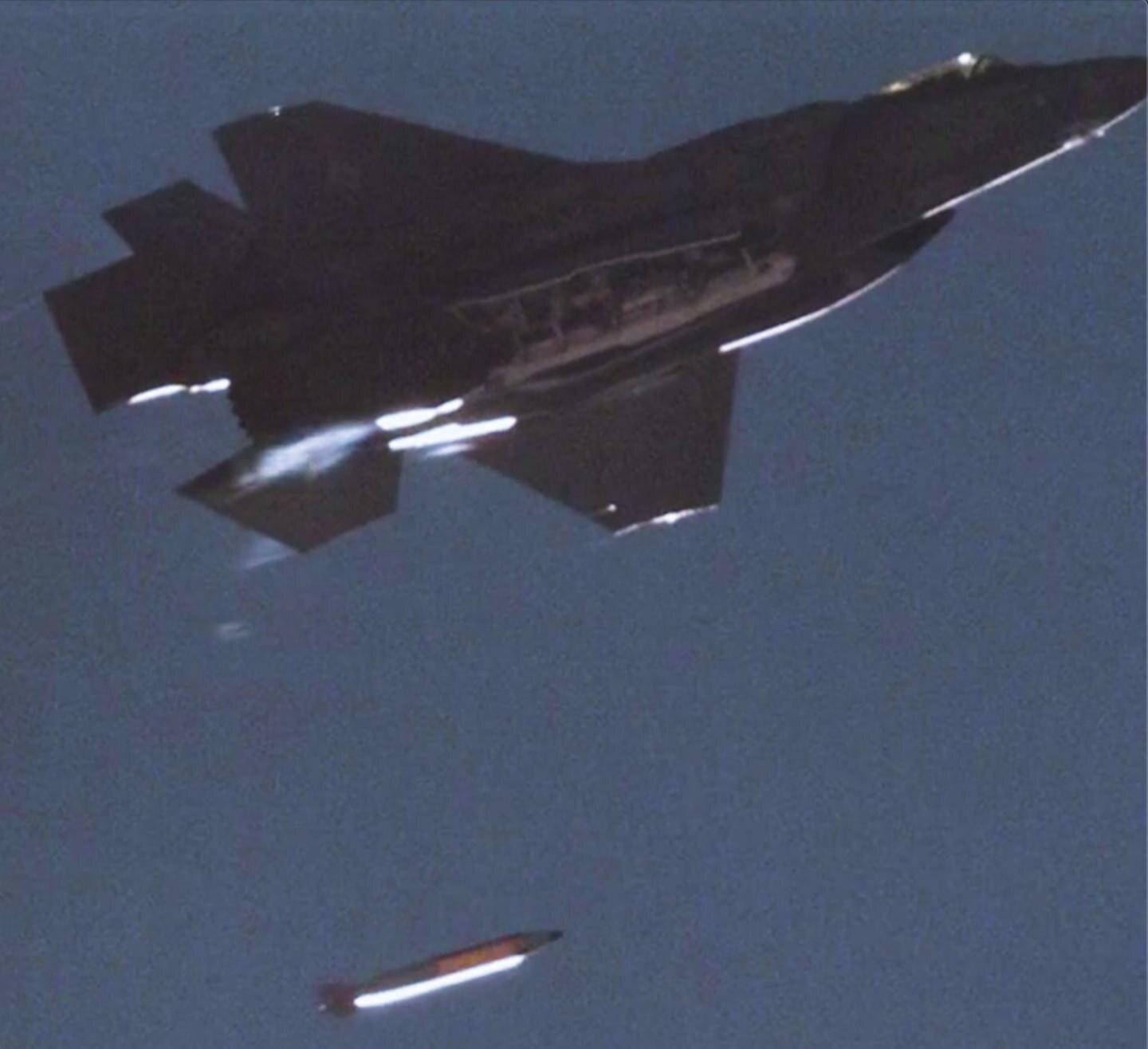 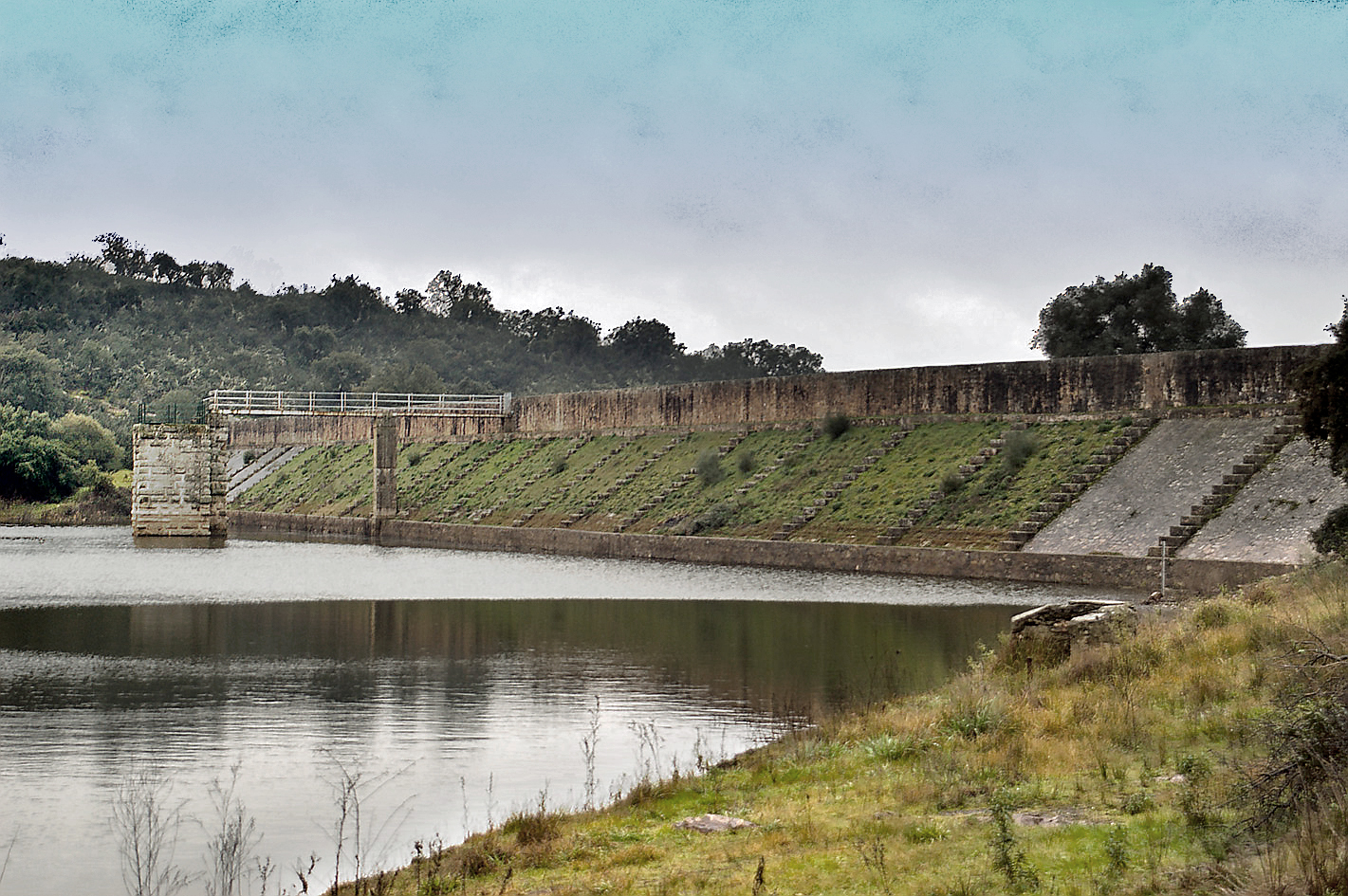 #Over 160,000 miles of rivers are at risk of losing their free-flowing status due to dams