An Indiana man allegedly poisoned his roommate to death by spiking her drinks with windshield wiper fluid after she disapproved of his heavy drinking habits, officials said.

Thomas Holifield, 59, has been charged with the murder of 64-year-old Pamela Keltz, who died June 1, 2021 from methanol poisoning, according to Michigan City police and LaPorte County Coroner Lynn Swanson.

Holifield allegedly called police to confess on May 30, while Keltz was being treated in the intensive care unit at a local hospital, The (Northwest Indiana) Times reported Thursday, citing court documents.

Holifield told cops Keltz was his “best friend” and they had previously had a romantic relationship together. He said the two fought over his boozing because she did not drink alcohol, saying his drinking became “a point of contention between the two of them,” according to the court docs.

He allegedly devised a plan to kill her, first by putting eye drops into a cup she regularly drank soda from. However, “Thomas noted that the eye drops were not causing severe enough illness. Pamela would have hallucinations and diarrhea but then recover,” the filing states.

Holifield then found a bottle of windshield washer fluid in Keltz’s bedroom, and saw it contained the poisonous chemical methanol, authorities said.

He allegedly told cops he put some fluid in Keltz’s 2-liter soda bottles, which caused her to get sick and go to the hospital. After returning home, he said he began putting more and more of the poison into her soda in an attempt to kill her, the court docs say.

After learning Keltz was poisoned, doctors changed her treatment, but were ultimately unable to save her. She was declared brain-dead and removed from life support on June 1, documents show.

Holifield has pleaded not guilty to the murder. In October, a judge appointed a mental health professional to determine whether he was fit to stand trial, according to The Times.

He is scheduled to appear in court again on Jan. 20. 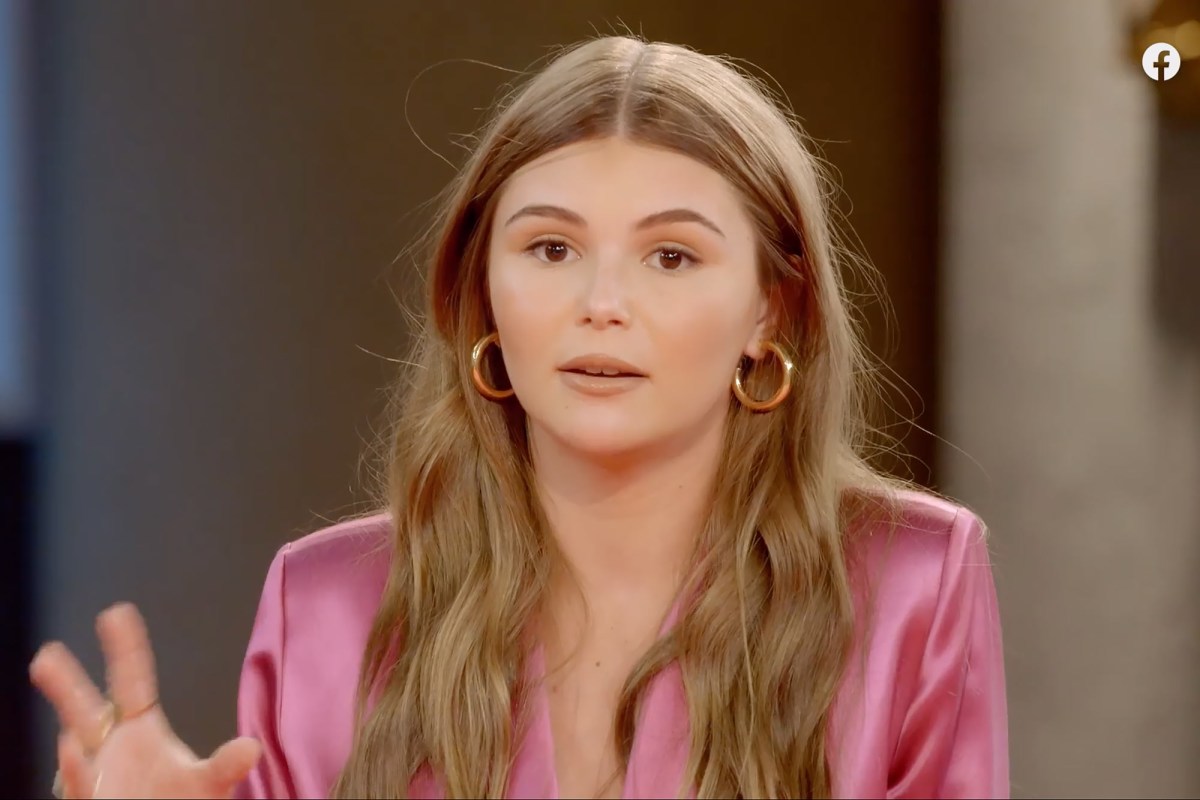 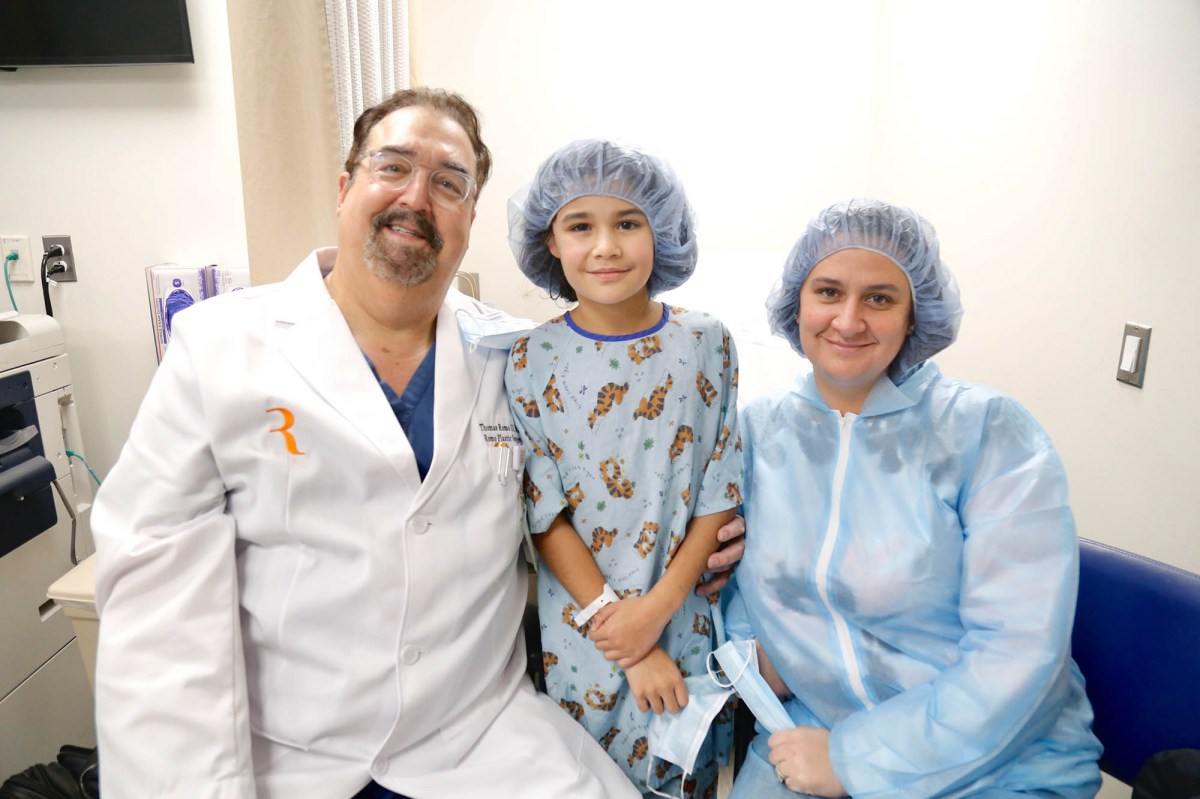 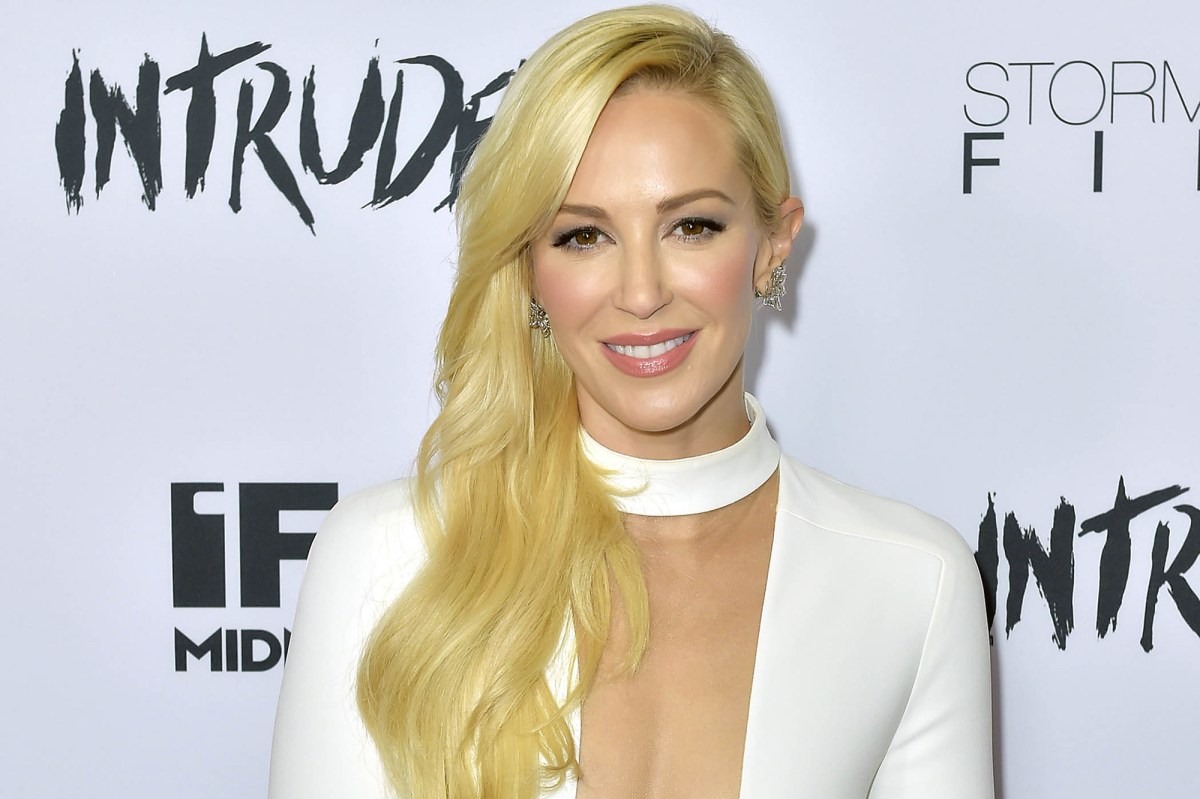