An Indian man required surgery after inserting a two-foot long phone charger into his penis for sexual gratification, a report said.

The unidentified man tried to hide the true cause of his ailment when he sought medical help last month at a hospital in northeastern India, claiming he consumed earphones, Dr. Walliul Islam told CNN on Monday.

Doctors prescribed the man laxatives, but he returned to the hospital five days later when he was still complaining of pain.

Islam, a surgeon at the hospital, told the network that “despite passing stool several times the cable did not come out.”

“As the patient complained of severe pain, we decided to perform surgery and found that there was nothing in his intestine,” Islam said.

Later, through an x-ray, doctors then discovered the phone charger inside his bladder, which is connected to the penis via the urethra.

“I have read that people used to get sexual gratification by inserting instruments through the penis,” Islam said. “This is one such case, and the psychiatrist can help him beyond this point.”

The surgeon said the man recovered, but noted if he had “been honest, then it would have saved us the trouble and we could have treated him sooner.” 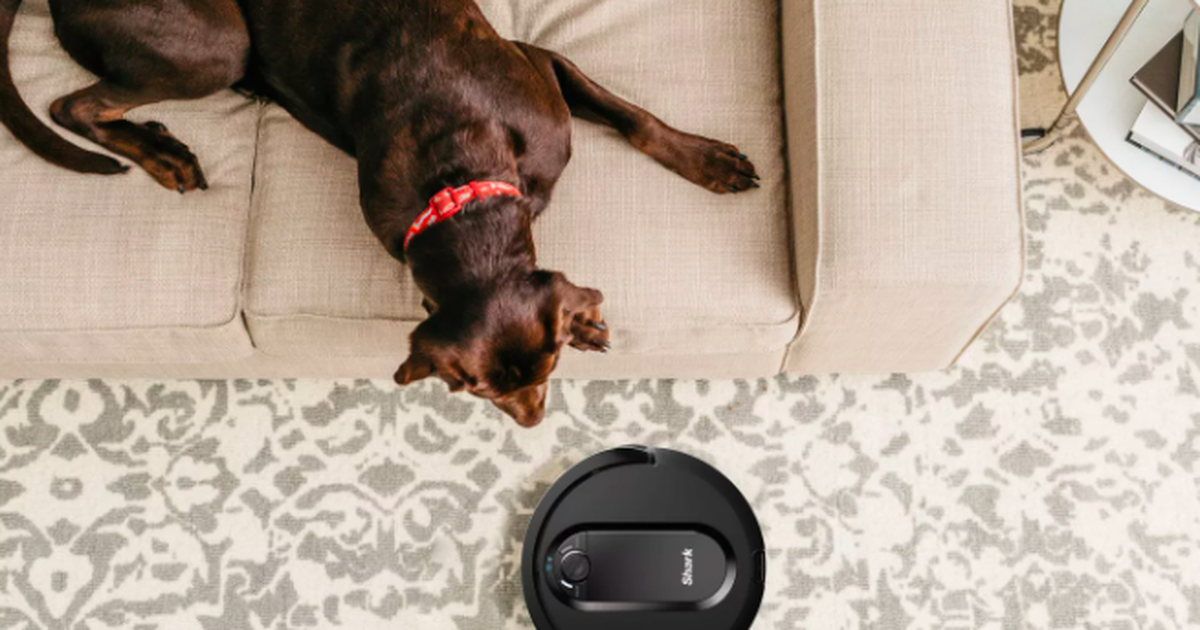 #What it was like growing up in Action Park, the world’s most dangerous theme park