Next week on In the Dark, season 2 episode 10 is going to arrive … and bring a good bit of chaos along for the ride. We’re getting closer to the end of the season and with that, we have to imagine that there are going to be some desperate, shocking moves that are made. Basically, Murphy’s got an endgame in mind, and Max is going to find himself willing to do something that could shock a lot of people.

Hey, isn’t the point of a show at this point in the season to get people talking? With that in mind, we’re seeing In the Dark try to execute it.

For some more details now on what lies ahead, be sure to check out our full In the Dark season 2 episode 10 synopsis:

We think that In the Dark benefits right now from knowing that it can take some of its time. It has a good sense now of the sort of show that it is, and the audience that it is trying to achieve. With that in mind, there isn’t as much of a reason to stress about the particulars along the way. We want Murphy to be okay in the end, but as we get closer to the end it’s going to be best if we get a lot of drama. That’s what makes this show precisely what it is!

What do you think is going to happen on In the Dark season 2 episode 10?

Be sure to share right now in the comments below! Also, remember to stick around for some other news on the show. (Photo: The CW.) 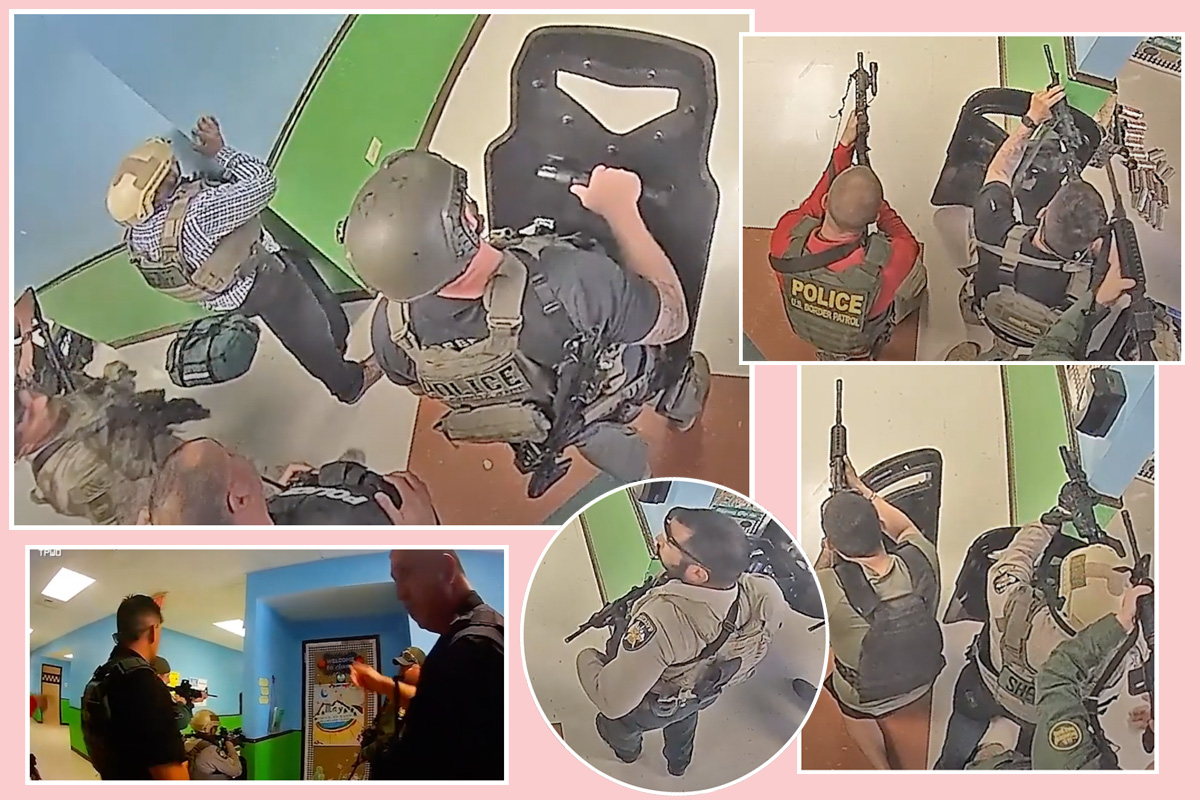