Plus a new key artwork. Modus Games also announced that the game will receive a Deluxe Edition at retail when the game launches that includes a copy of the game, the digital soundtrack by The Living Tombstone, and a digital art book for $39.99. The digital standalone game will cost $34.99.

A demo is currently available for PC via Steam.

Here is an overview of the game, via Modus Games:

From the creators of the cult classic Nightmare House 2 comes In Sound Mind, an imaginative first-person psychological horror with frenetic puzzles and unique boss fights. Traverse a series of unsettling memories as you journey within the inner workings of the one place you can’t seem to escape your own mind.

View the new key artwork at the gallery. 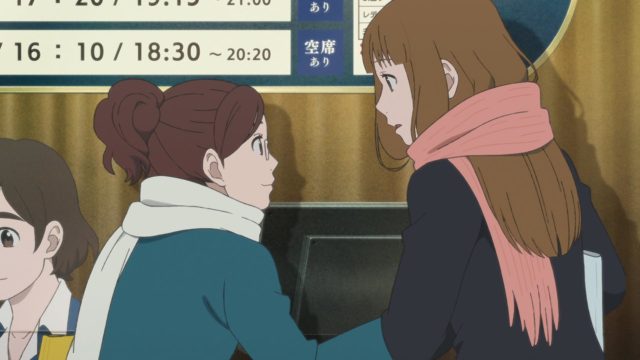 #Jordan Peele Explains the Real Reason He Retired from Acting