“#In One Chart: In one chart: GDP growth by state as COVID recovery takes hold”

The U.S. economy expanded 6.4% on an annualized basis in the first quarter, the Commerce Department said last month, as American businesses reopened and people got back to work after being largely locked down throughout 2020.

But as with all economic data, the national headline number masks a lot of local discrepancies. The chart above, from the Bureau of Economic Analysis, released in late June, shows how much growth varies among the different states.

Nevada, heavily dependent on indoor tourist traffic, saw the biggest uptick in growth among all states in the first quarter as Americans started to get vaccinated and return to the casinos. The “accommodation and food services” category of GDP was the biggest contributor to the state’s growth, BEA noted, and expanded 16.9% nationally.

Manufacturing of durable goods jumped 15.6% nationally, and was the leading contributor to growth in Utah, the state with the second largest increase.

BEA has more details on GDP by state and industry here.

Read next: In one chart, how U.S. state and local revenues got thumped by the pandemic — and recovered 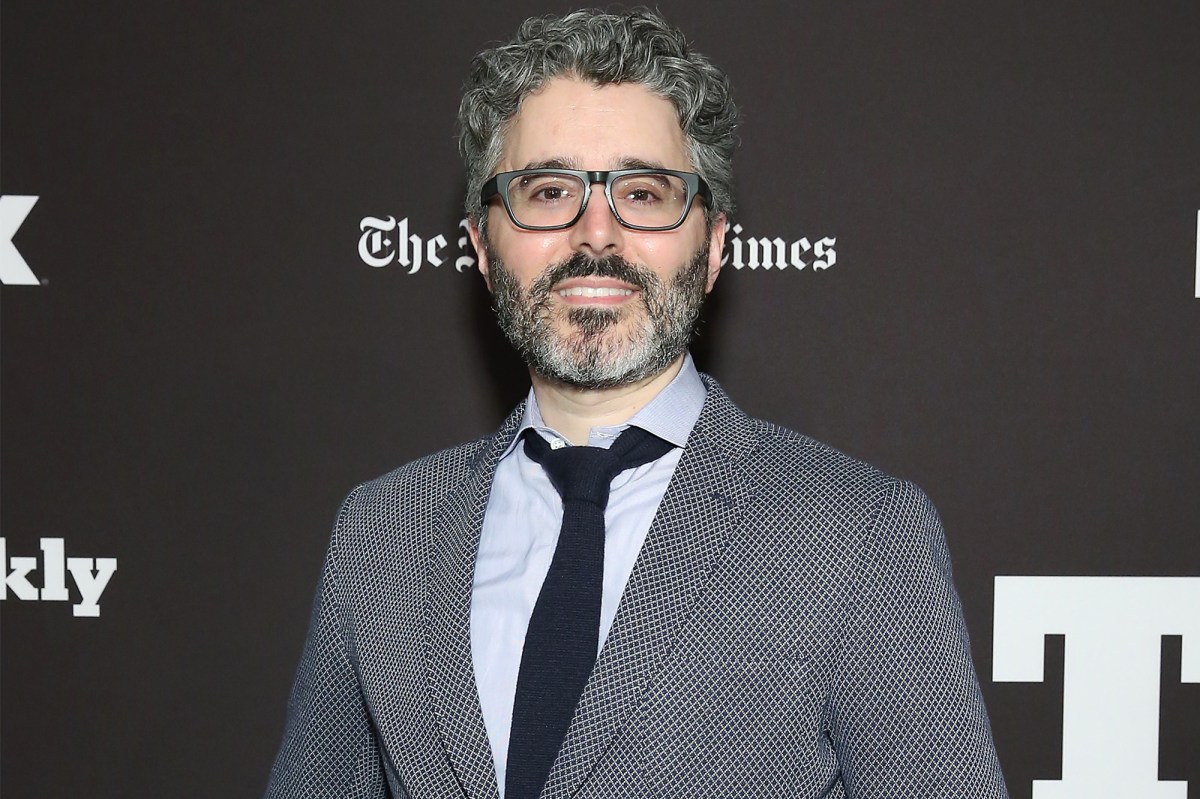 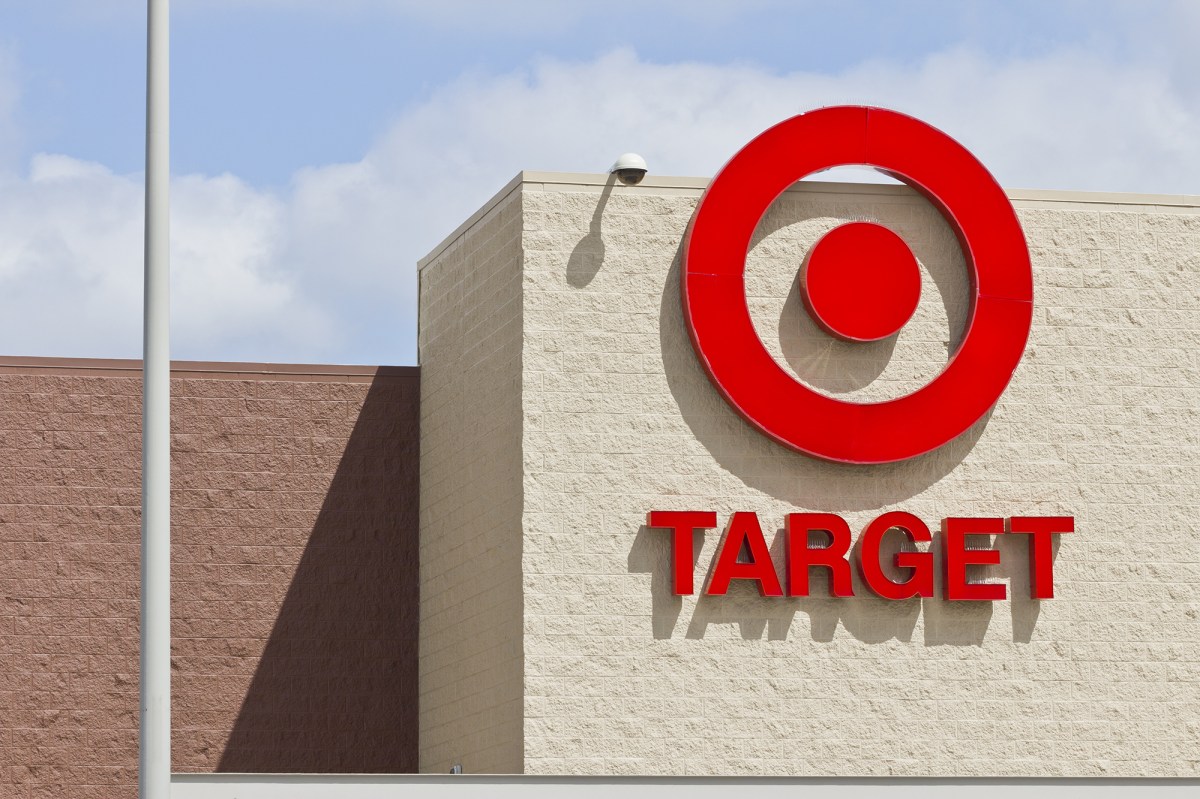 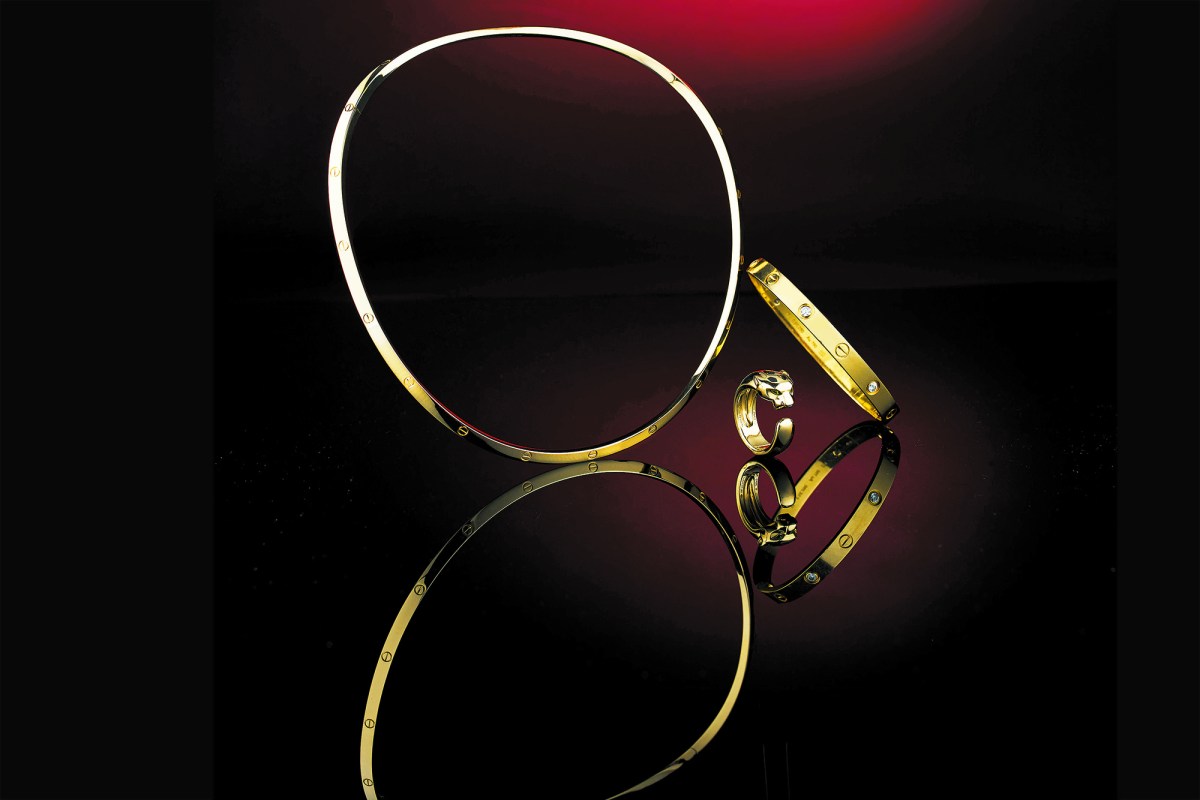 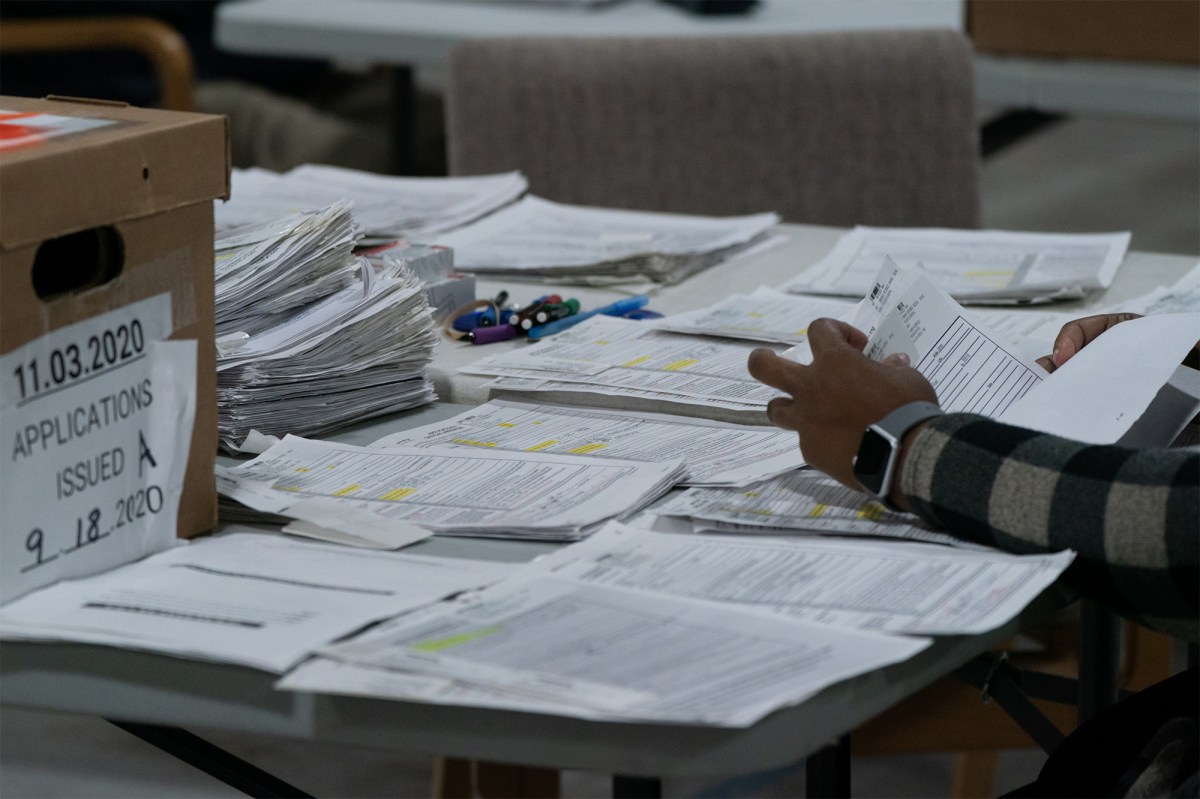 #If there’s fraud in the 2020 election, then we must find it: Devine