“In nod to #MeToo, China codifies sexual harassment by law”

Chinese officials and delegates attend the opening session of the National People’s Congress (NPC) at the Great Hall of the People in Beijing, China.
Reuters

BEIJING (Reuters) – Two years ago, Zhou Xiaoxuan publicly accused one of China’s most recognizable people of groping and forcibly kissing her, setting off a firestorm in a country that did not specify sexual harassment as a legal offense.

Last week Zhou and dozens of other women who started China’s #MeToo movement won a small victory when the nation’s parliament enacted legislation that for the first time defines actions that can constitute sexual harassment.

The reference in the new civil code, approved on Thursday by a session of the National People’s Congress, is largely a symbolic step. While it holds schools, businesses and other organizations responsible for preventing and dealing with sexual harassment, it does not lay out guidelines for enforcement.

“The civil code is a big step, but much more will need to be fleshed out,” said Darius Longarino, a senior fellow at the Paul Tsai China Center at Yale Law School. “After all, US sexual-harassment law is still developing after decades and grappling with its failures, as laid bare by #MeToo.”

Still, some lawyers and activists say the civil code offers for the first time a nationally recognized enumeration of sexual harassment as a legal offense.

Article 1,010 of the new code says a person may be held liable “for speech, words, images or bodily actions that have been used to carry out sexual harassment against a person’s wishes.”

The development could pave the way for further changes to allow sexual-harassment victims to seek redress, six lawyers and activists interviewed by Reuters said.

The parliament’s Legislative Affairs Commission and China’s State Council did not respond to faxed requests for comment about the decision to define sexual harassment in the civil code.

China’s #MeToo movement took off in 2018 when a college student in Beijing publicly accused her professor of sexual harassment. It spread to NGOs, media and other industries.

Zhou’s accusation against Zhu Jun, a well-known TV personality, was one of the most prominent. In a series of social media posts, she described a 2014 incident when she was an intern working for him at state broadcaster CCTV.

She says he tried to reach into her dress and drag her onto himself and then forcibly kissed her. Zhou’s accusation quickly went viral.

Zhu denies the allegations and is countering Zhou. He could not be reached and his lawyer declined to comment on the case or the new legislation.

Some activists and lawyers are hopeful that the movement is starting to lead to real change, starting with the mention in the civil code.

“MeToo’s spread has made a huge push on this matter of law,” said Zhou, who says much more needs to be done to protect the rights of sexual-violence victims. “But this may be a process and you can’t solve it in one leap.”

More than a year and a half later, there have been no hearings in the case brought by Zhou in September 2018. Most Chinese #MeToo cases remain unresolved, activists say.

Zhou filed hers under the category “personality rights” – a broad term in Chinese law that includes rights applying to one’s body and health – because sexual harassment was not recognized as a legal cause of action.

“If you wanted to go bring a court case, then you had to bring a labor dispute – it was very difficult,” said a woman who brought her own #MeToo accusation against a prominent charity founder in 2018 and who works under the name Huahua for privacy and safety. She ultimately chose not to take her accusation to court.

Sexual harassment remains sensitive in China. The movement, despite bursts of grassroots activity, has faced government pressure and censorship, the activists said.

The State Council did not respond to requests for comment about the allegations of pressure and censorship.

Tags
BEIJING (Reuters) – Two years ago China codifies sexual harassment by law In nod to #MeToo setting off a firestorm in a country that did not specify sexual harassment as a legal offense. Last week Zhou and dozens of other women who started China’s #MeToo movement won a small... Zhou Xiaoxuan publicly accused one of China’s most recognizable people of groping and forcibly kissing her
Share
Facebook Twitter LinkedIn Tumblr Pinterest Reddit VKontakte Odnoklassniki Pocket Skype WhatsApp Telegram Viber Share via Email Print 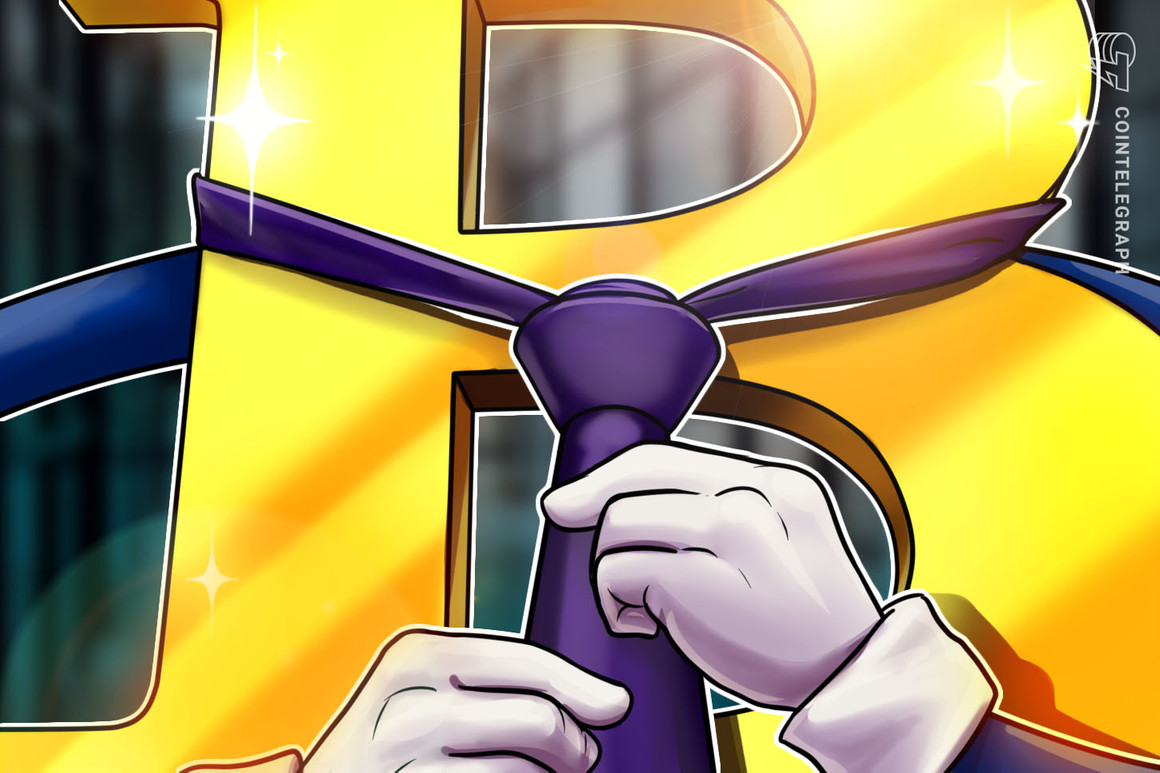 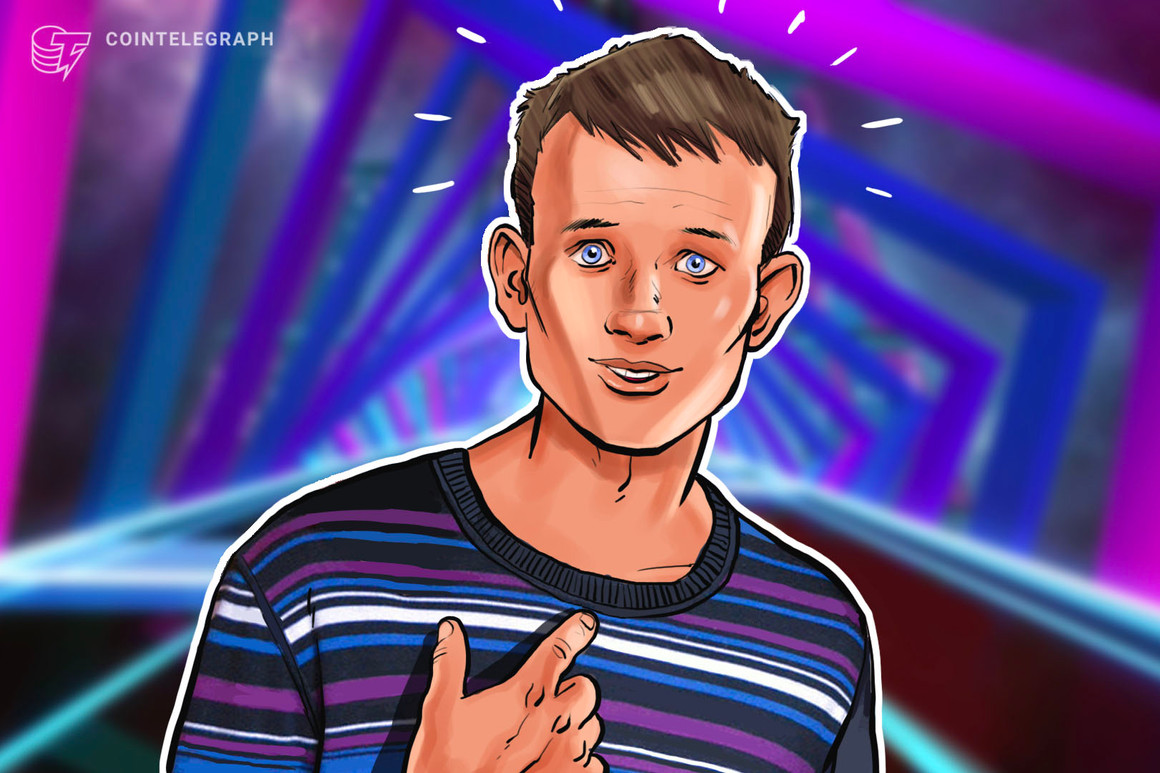