“#Impossible 7 Plans to Resume Filming in September with Tom Cruise”

Light the fuse and begin the catchy theme tune, because the hotly anticipated seventh installment in the Mission: Impossible franchise is ready to get back on track. Like many movies during the current circumstances, Mission: Impossible 7 was forced to halt production very early into proceedings, but, first assistant director Tommy Gormley has now stated that he is “convinced” they could get back to work again within the next 3 months and still have things wrapped by May of 2021. Of course, this would put things starting back up later this year around September time.

RELATED: Mission: Impossible 7 Replaces Nicholas Hoult with Esai Morales as the Villain
Gormley also took the time to praise the British Film Commission and the guidelines that have been set, calling them “excellent”. While he does think that there will be significant challenges to overcome in order to adhere to these new health and safety measures, Gormley said it will be possible if “we break down all the procedures very carefully”. The difficulties are no doubt exacerbated by the sheer scale of the shoot needed for a blockbuster of this size, which includes multiple locations, and “giant” crew, if anyone can complete this impossible sounding mission, it is the cast and crew of, well, the Mission: Impossible series.

The last explosive entry in the franchise, 2018’s Mission: Impossible – Fallout, found Tom Cruise as Ethan Hunt and his IMF team along with some familiar allies, including former MI6 agent Ilsa Faust, in a race against time after a mission gone wrong. Along the way, Hunt and his team encounter dangerous, hidden enemies, as well as all the fistfights, explosions, car chases, and Tom Cruise sprinting sequences you could possibly desire.

#‘For All Mankind’ Season 2 Trailer: The Alternate-Reality Space Race Continues on AppleTV+ 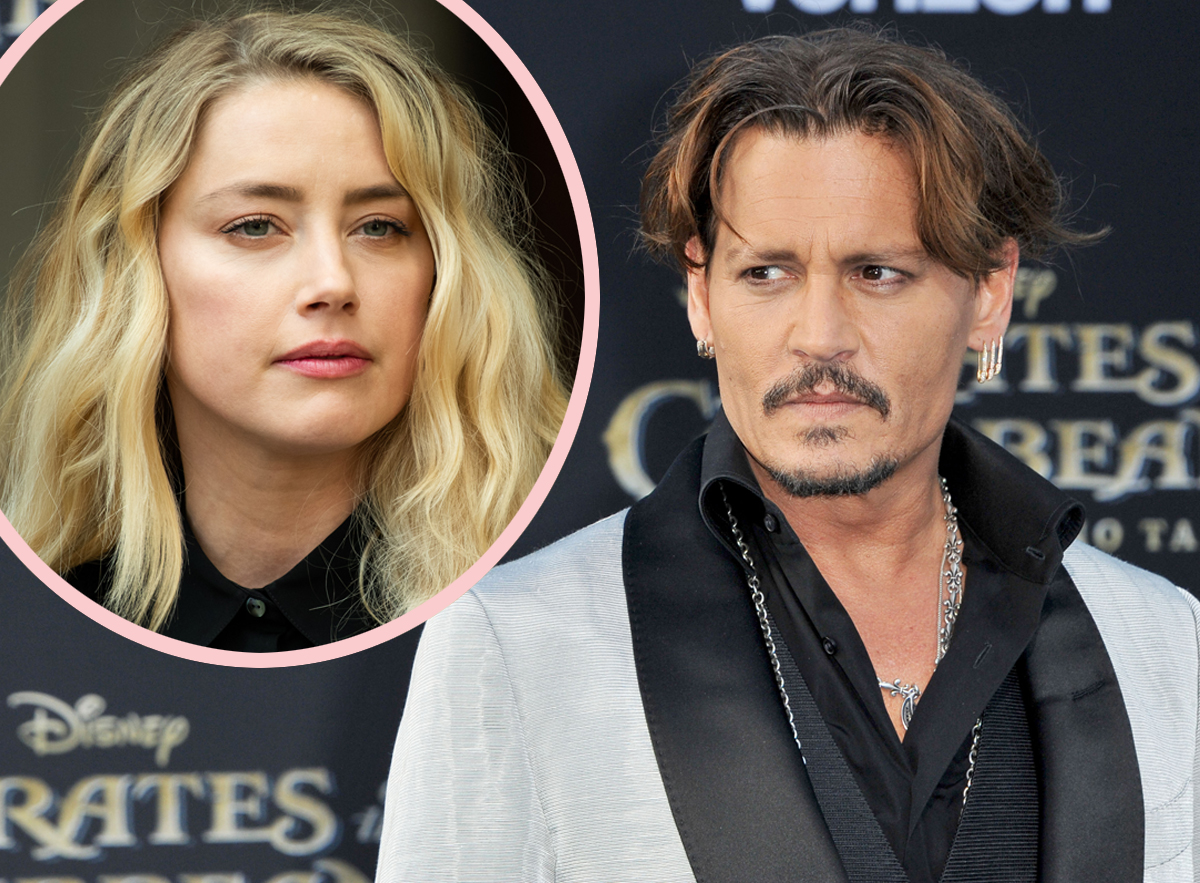 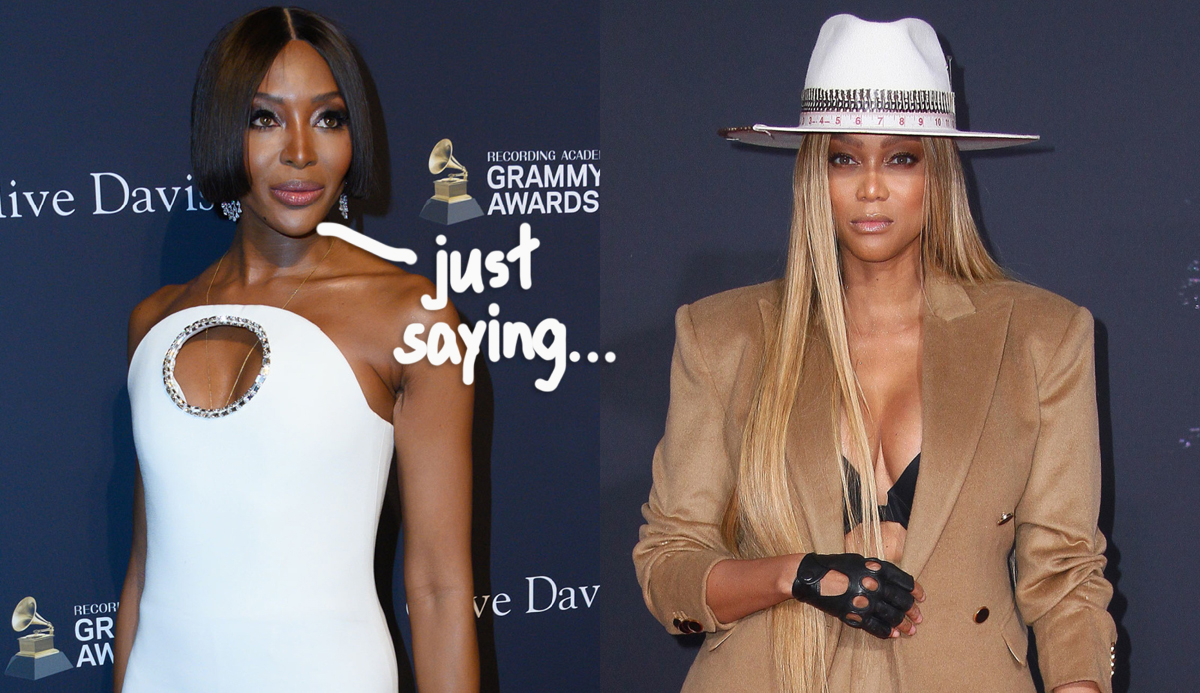