Kyrie Irving discussed why he asked out of Cleveland just a year after winning a title, and how the blowback he got in the aftermath shaped who he is today.

The Nets star — who has a decision to make next month on whether to opt-in to the final year of his Brooklyn contract — sat down for the latest “I Am Athlete” episode. He lifted the lid on a host of topics, including saying the Cavaliers would’ve stayed together longer and won more if he’d been more mature.

“I just started pouring myself more into the game — I had one of my better seasons but I wasn’t connecting with everybody as much during the championship year. So 2017, it was a different year for us. We went against Golden State, we went against a great team. When you’re not a great team and not clicking on all cylinders and together, you’re easily defeated. You’re defeated before you can get to the arena.”

A la this season’s Nets, swept out in the first round after a turbulent season where they could never get any cohesion, due to Irving’s refusal to get vaccinated, Kevin Durant’s injury, James Harden’s trade demand, etc.

While Irving has a $36.5 million opt-in decision to make, he’s at a different place in his life than he was when he asked out of Cleveland at 24. In hindsight, he regrets not speaking to LeBron James beforehand.

“We didn’t talk during that time,” Irving admitted. “When I look back on what I was going through at that time, I wish I did, because it would’ve been a good understanding of what the future will hold for both of us and we know how much power we both had together. Me and him in the league together running Cleveland, and then being able to put a better team together every single year would’ve definitely been worth it.”

That will sound familiar to Brooklyn fans, with Irving talked about co-managing the Nets with Durant. He admits he watched James’ famous machinations behind the scenes with interest; that’s probably informed how he goes about his business in Brooklyn now.

And that’s not the only way that time has impacted Irving. He opened up about how, at 24, he sat with Cavs brass and told them he’d prefer a trade, and intended to speak with James about it but the news got leaked before that conversation took place. To compound matters, he was abroad in China when it did.

“I’m not even on American soil so I can’t even get on to defend myself … and I didn’t have a sense of how to manage that when all the media’s coming after me,” Irving said. “It took me six years to even talk about it openly because I’m comfortable with my decision. Before I was questioning, ‘Yo, did I do this the right thing? I left one of the best players in the game.’ And I started listening to that.

“That’s where the mental health comes into play, because when you start believing what other people say about you, you become a shell of yourself. … You’re trying to be perfect for others that don’t really give a f–k about whether or not you breathe another day. ‘You’re just another motherf—er we can just troll or hate on.’ So I had to make the shift. … I started digging deep into Islam. 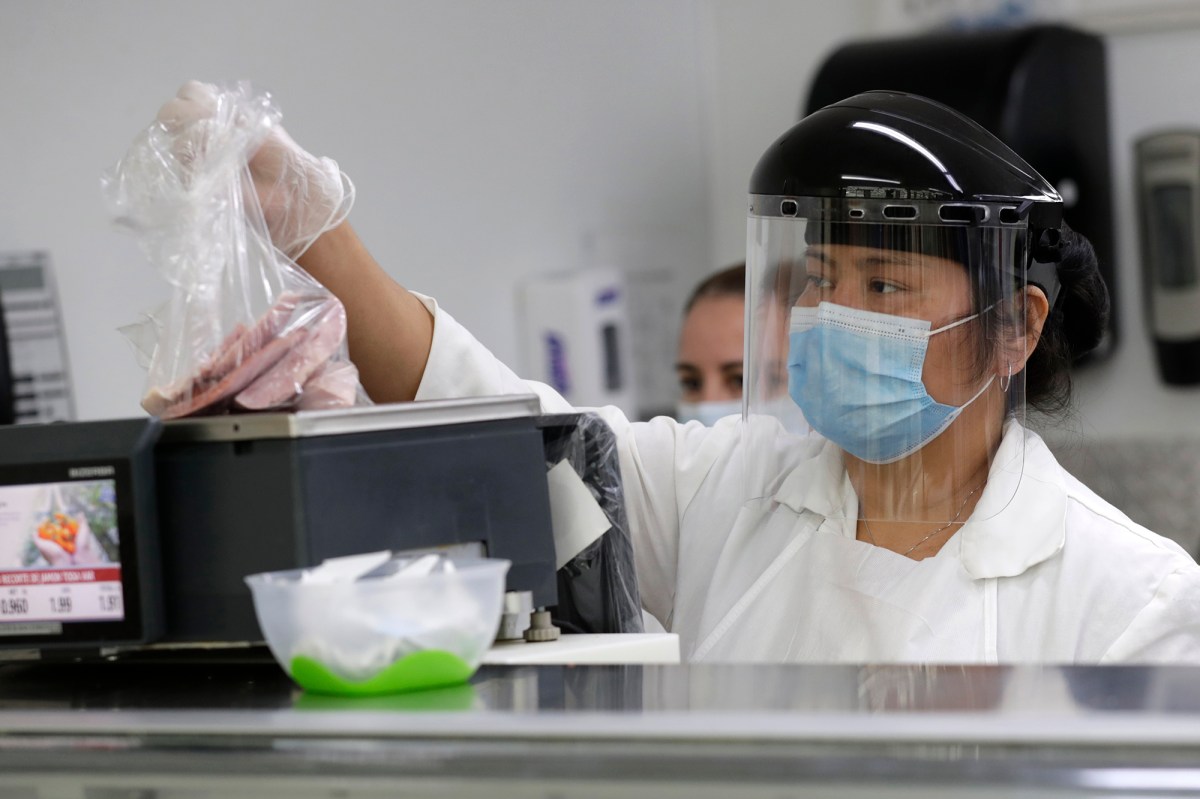 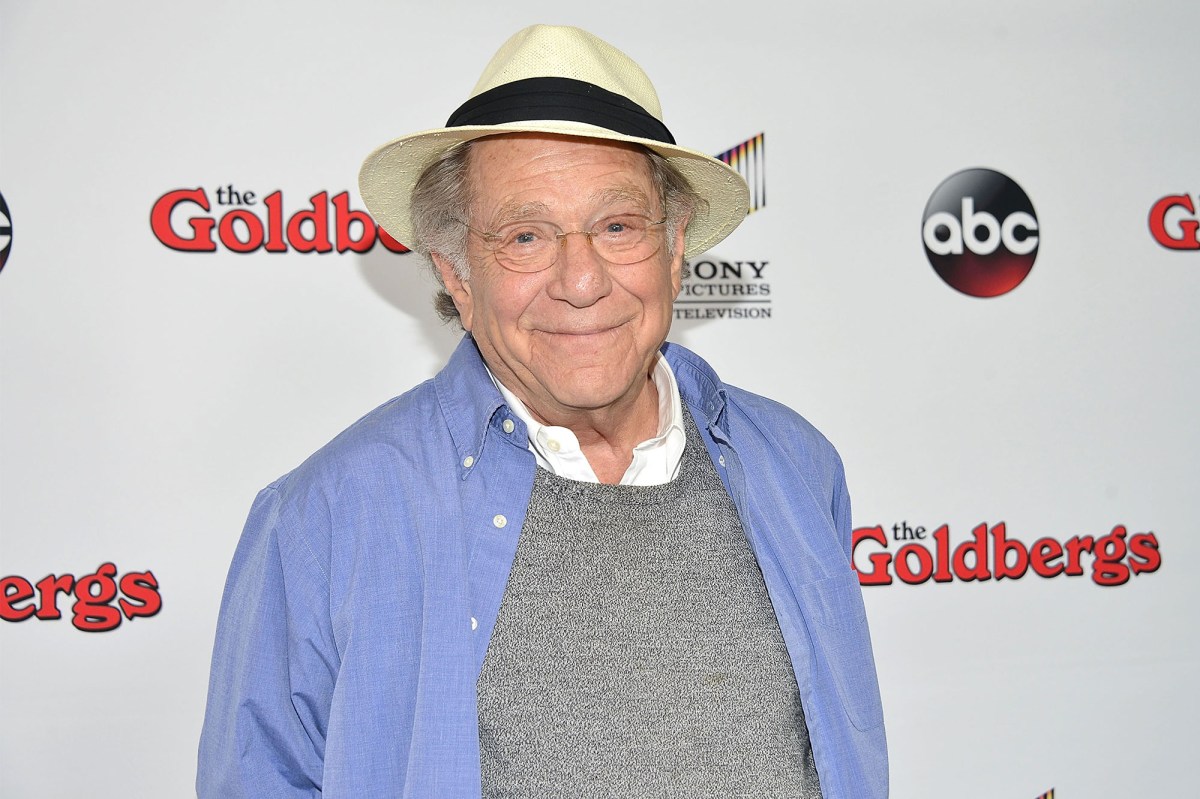 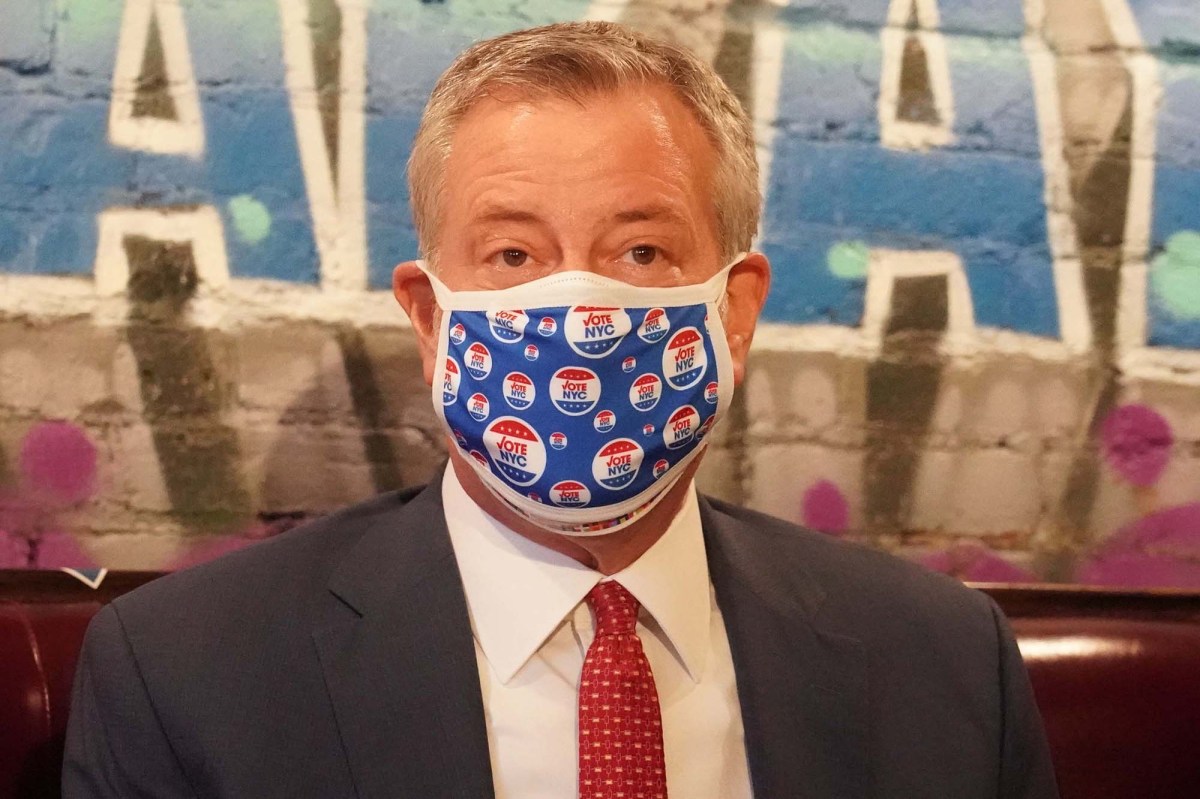 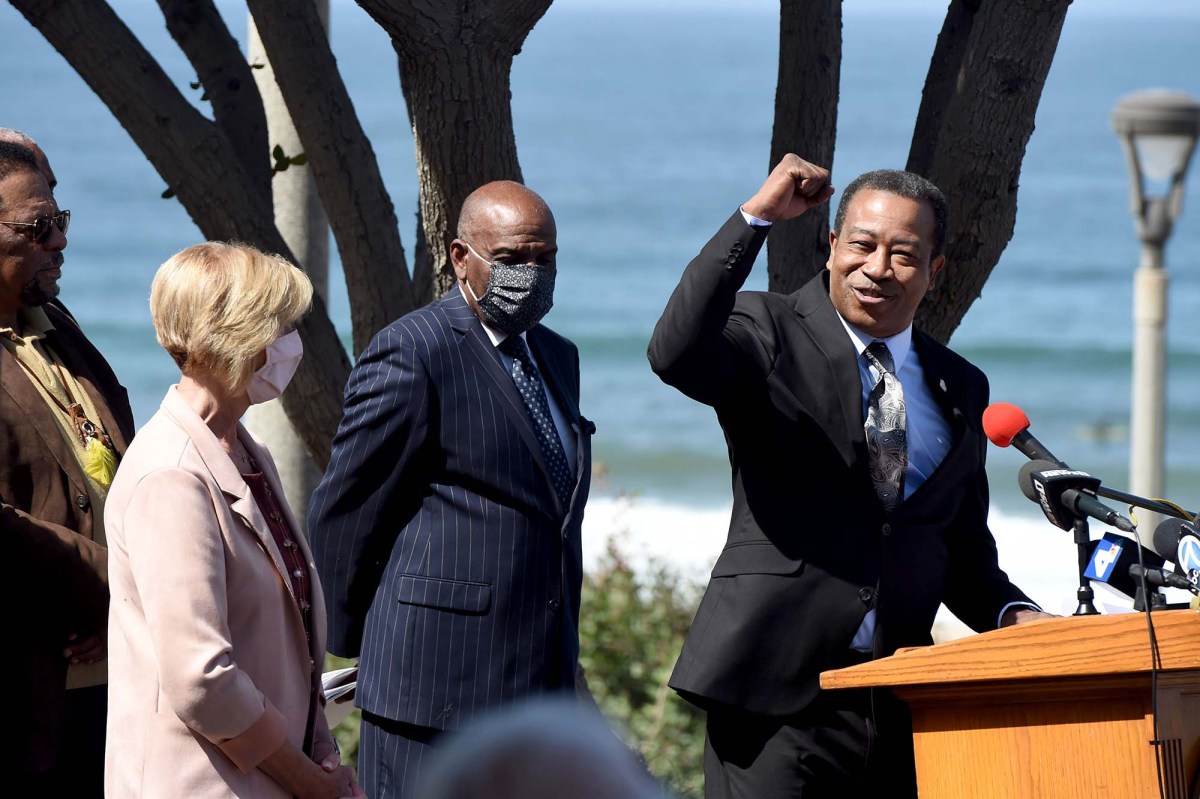