Typically, when a movie performs so poorly that it earns a reputation as one of the biggest box office bombs of a given year, it’s a good sign that the film in question won’t be getting a sequel. But inexplicably, that maxim does not seem to apply to the 2013 Keanu Reeves film 47 Ronin, because that movie is getting a cyberpunk sequel set 300 years in the future.

Deadline says that Netflix will distribute this 47 Ronin sequel, which will be produced by Universal 1440, the production arm of Universal Studios Home Entertainment. Set 300 years into the future in “an exotic cyberpunk world,” the new movie will reportedly “be a fresh, re-imagined take on the original feature and will incorporate horror along with modern samurai and ninja elements.”

The 2013 film starred Hiroyuki Sanada, Tadanobu Asano, Rinko Kikuchi, Kou Shibasaki, and Jin Akanishi, but featured Keanu Reeves in the lead role – a decision that would not go over well if it were made today. Universal spent years developing it, and ended up giving a $175 million budget to a completely untested filmmaker named Carl Erik Rinsch, a Ridley Scott protege who had only directed commercials before stepping behind the camera of this movie. It ended up being an extremely expensive error: the production was a disaster, the budget swelled to a reported $225 million, and Rinsch was ultimately booted from the editing room.

There’s a long history of movies and TV shows which depict the real-life Japanese ronin (leaderless samurai) who avenged their master’s death, including films from 1941, 1958, and 1994, but the 2013 film may be the most notorious. It’s legitimately shocking to me that a movie that has such a negative reputation (it currently holds a 16% on Rotten Tomatoes) is getting a follow-up, but the fact that it’s being set so far in the future and seemingly won’t include any of the original cast makes me think that Universal is just making this as some sort of contractual play to hang on to the rights to the name, like that unreleased Roger Corman version of The Fantastic Four.

Ron Yuan, who plays Sergeant Qiang in Disney’s live-action version of Mulan, is directing. His previous directing credits include 2017’s Unspoken: Diary of an Assassin and 2019’s Step Up China, but he’s been a stunt performer, stunt coordinator, or fight choreographer on several movies, so presumably those skills will factor into his work here as well. “I’m incredibly excited to be working with Universal and the producing team on this genre-blending, martial arts, action, horror and cyber-punk film,” Yuan said in a statement. “This will be a fun, intense, supercharged thrill ride for viewers globally.” 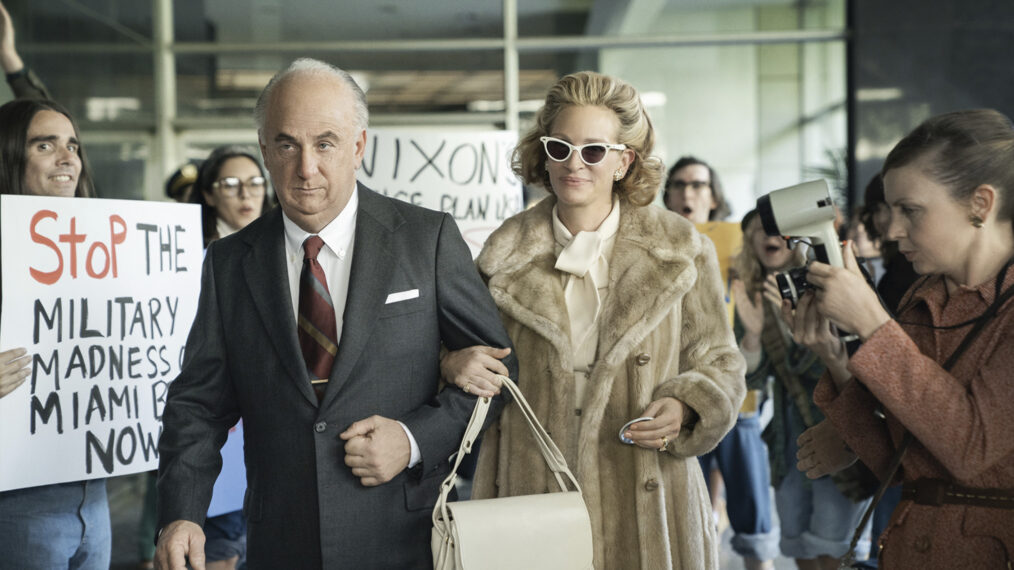 #See the Cast of ‘Gaslit’ vs. Their Real-Life Counterparts (PHOTOS) 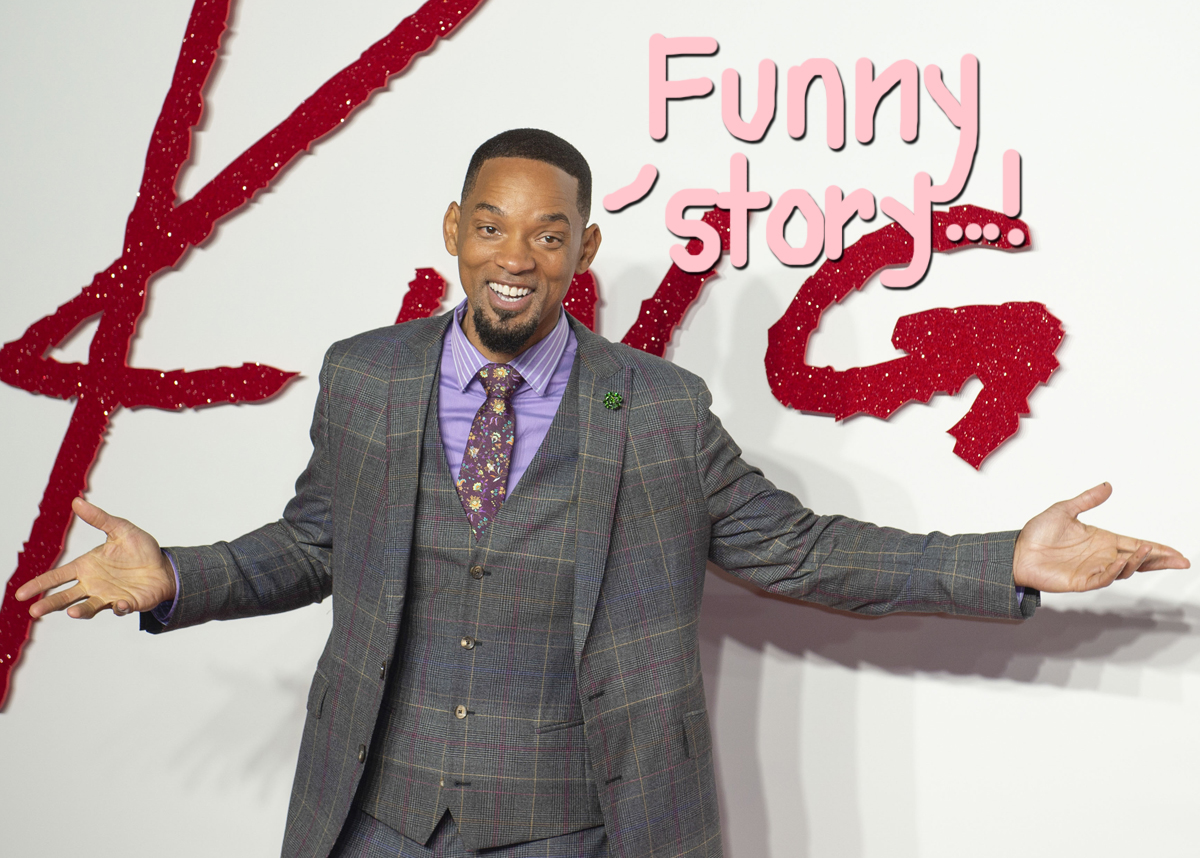 #Will Smith Reveals He Used To VOMIT When He Orgasmed! TMI!