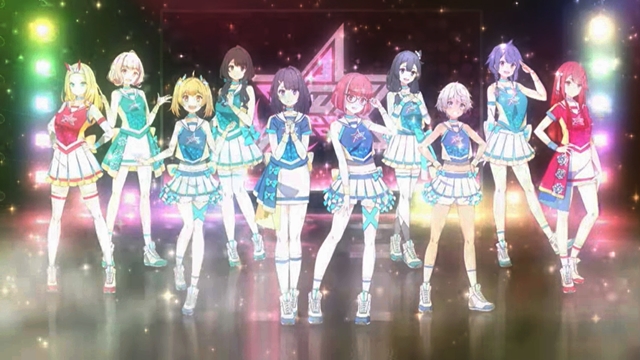 The official website for the idol-themed multimedia franchise IDOLBUSHOW has released a 60-second full trailer its forthcoming feature film. The clip including animated footage of idols performing live announces the film’s release date of June 24, 2022. It was also confirmed that the 70-minute film will be shown in two parts: the first animated footage to tell an original story and the live concert that was streamed in the summer of 2020.


A CD containing each unit’s newly-written theme song for the film will be available on June 22, two days before the film’s release. The three songs are: “YEAH SAY YEAHHH!” by NO PRINCESS, “Mugen Nihon Rettou LOVE” by Lunatic Eyes, and “Pastel Grey” by X-UC.

Shingo Kobayashi, who has been involved in a wide range of visual works from 3DCG and 2D animation to live-action and special effects (including Gintama live-action films’ VFX supervisor) is attached to direct. Kotsu Kotsu, a creative scenario writing team led by novelist Tetsuya Sano, provides a screenplay, while ORENDA and Amineworks (Macross Delta the Movie: Absolutely Live, Heaven Burns Red) co-work on anime production.

The national idol unit “Fool’s End” suddenly announced its dissolution. The group will hand over the “Tenka Bata,” which can only be held by the best idols in the world, to a successor group. The successor group will be decided based on the total score of each group’s music sales, live attendance, and merchandise sales. The race was named the “Battle Royale for the Tenka Bata,” and it marks the beginning of a nationwide battle of the idols.

At the Kawanakajima Festival, where the three groups NO PRINCESS, Lunatic Eyes, and “X-UC” were to perform, an incident occurred to a member of X-UC. Risa Habino, the youngest member of X-UC, is so anxious about the high level of performance of the other idols that she runs away. As a result, X-UC will have to go on stage with the nine remaining members. Then the announcement is made that this Kawanakajima festival will be the first battle of the “Battle Royale for the Tenka Bata”! 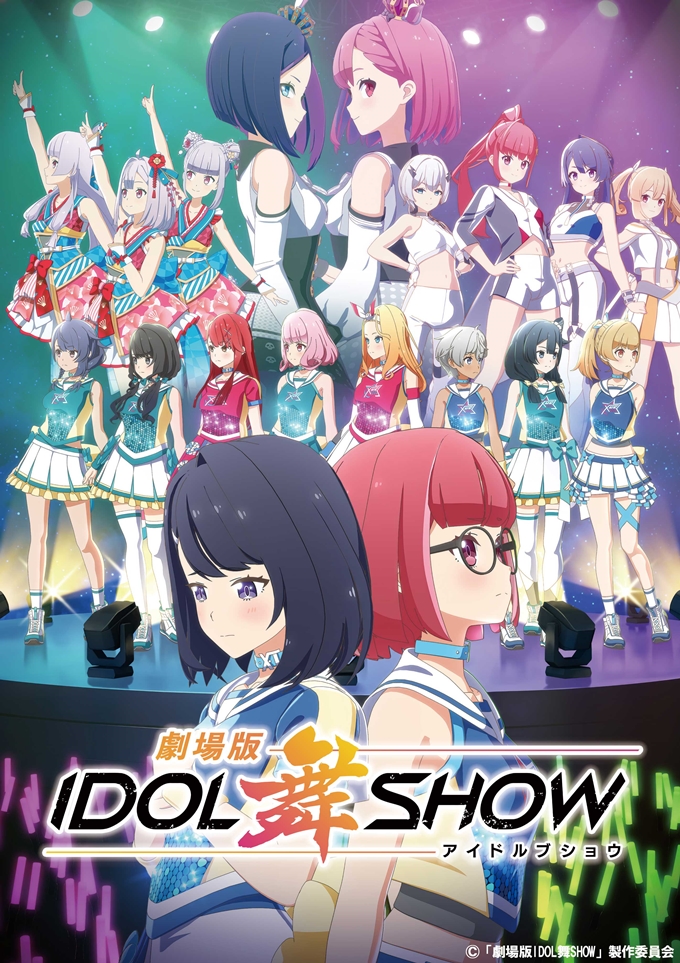 #The Margin: Broadway is seeing a sales boom — thanks to Wolverine (aka Hugh Jackman) 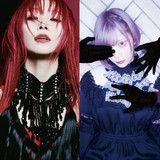 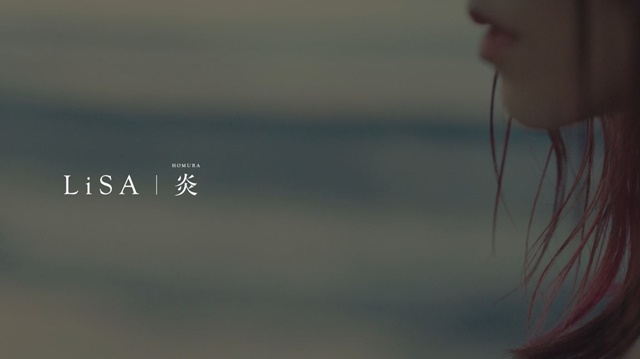 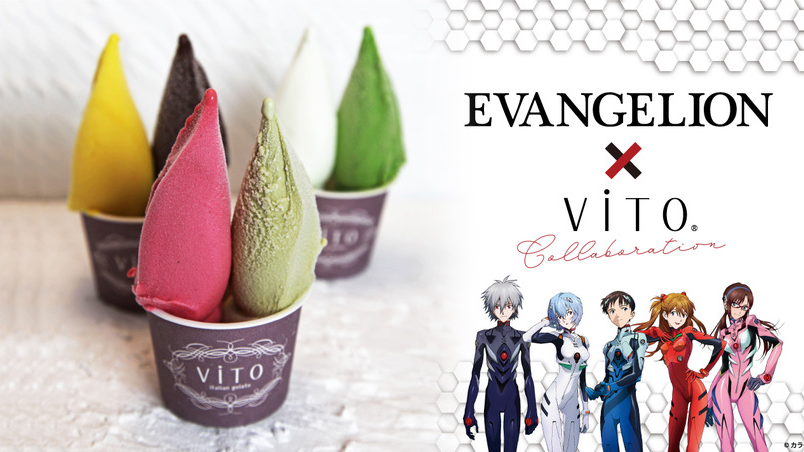