“Ibuprofen will now be tested as coronavirus treatment”

What if the answer to treating the coronavirus was in our medicine cabinets all along?

Despite early speculation that ibuprofen was exacerbating coronavirus symptoms, a later study found that those negative side effects could not be attributed to the common anti-inflammatory drug.

Now, some scientists think that ibuprofen may, in fact, be an effective defense against COVID-19, according to the US National Library of Medicine’s clinical trials database.

Doctors from London’s Guy’s and St. Thomas’ hospital and King’s College are beginning clinical research on patients in a trial program dubbed “Liberate,” wherein half of the test subjects will be treated with ibuprofen while the other half will receive treatment without the added drug.

Scientists note that they will be using a unique formulation that wouldn’t be found in drugstores; rather, it’s in lipid capsule form that’s prescribed for conditions such as arthritis.

Findings in animal studies have suggested that ibuprofen could treat acute respiratory distress syndrome, which is known to develop in coronavirus patients.

“We need to do a trial to show that the evidence actually matches what we expect to happen,” says professor Mitul Mehta of King’s College London.

The idea that ibuprofen may lead to severe coronavirus complications was inspired by a report in March of a 4-year-old British child whose symptoms worsened after taking the fever-reducing drug. This prompted the UK’s health officials to rescind recommendations for taking ibuprofen to treat symptoms. Later the French health minister Olivier Véran bolstered the claim when he said the drug could “aggravate the infection.”

This prompted King’s College London researchers to conduct a review of 13 previous studies about ibuprofen, but ultimately they found no evidence that it had the potential to weaken the immune system. They published their report in the journal Ecancermedicalscience on March 27. 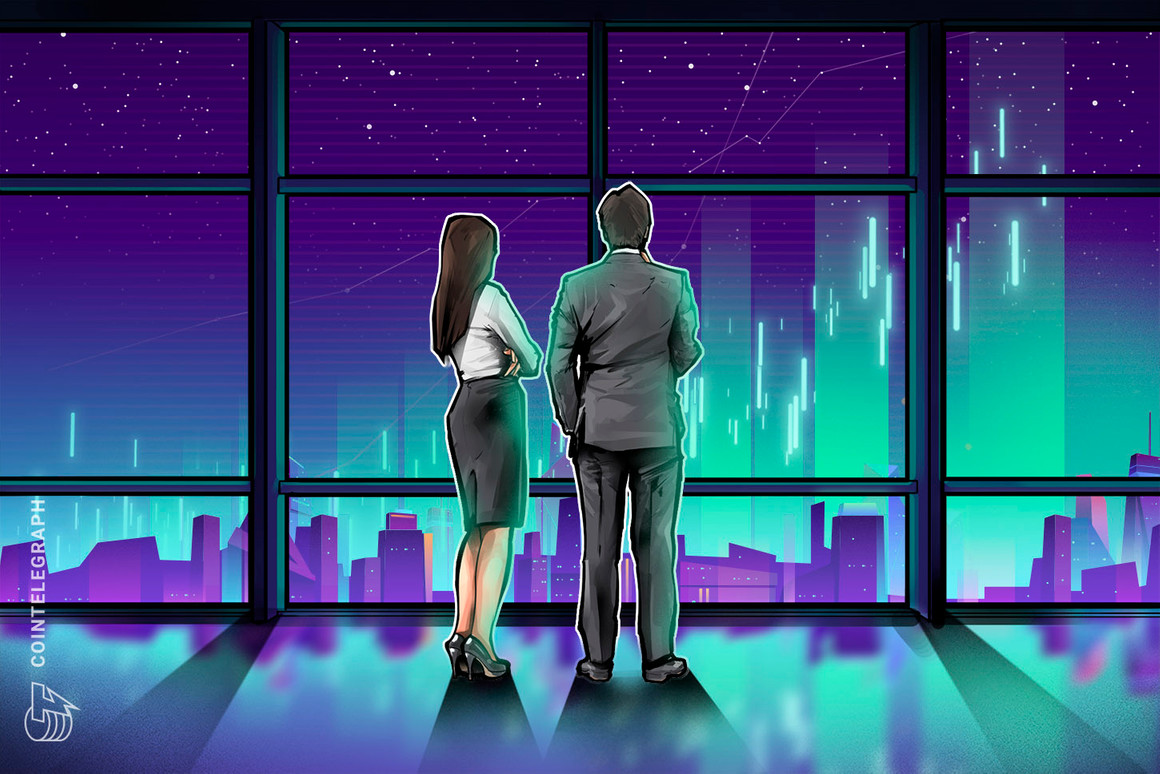 # Coinbase is reportedly looking to set up office in New York 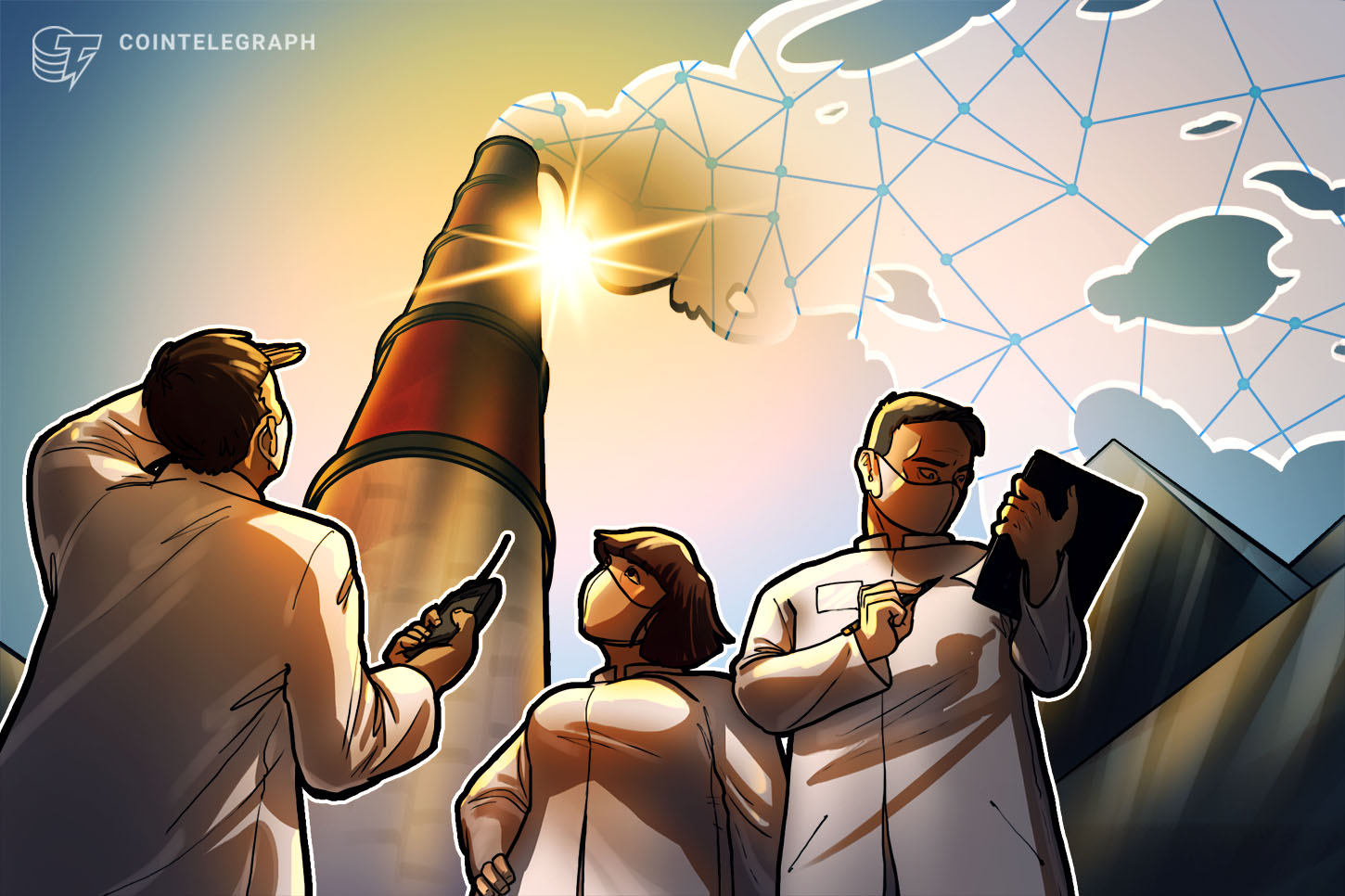