A woman rekindled her marriage after flying to Turkey for weight loss surgery after she started gaining weight in 2015.

Gemma Welsh, from Liverpool, was 218 pounds at her heaviest and so miserable with her weight that she couldn’t bear for her husband, Paul Welsh, to even look at her.

The 31-year-old’s self-confidence plummeted and the couple, who had been together for 12 years decided to separate for a year and sell their house.

Gemma explained how she started putting on weight after being diagnosed with stage three melanoma from a mole on her face.

She had it removed, but the steroid cream given to her to help with the scaring caused her to put on weight.

The networking business owner said: “I got myself into a bad relationship with food. I’d binge eat, then force myself to be sick, and then starve myself. It was a vicious cycle.

“I’d tried loads of diets but I hadn’t been able to shift the weight.

“So I decided I would go to Turkey for weight loss surgery as a last resort.

“I started gaining weight in 2015 after I was diagnosed with stage three melanoma from a mole that was on my face.

“I was on steroid treatment to help my scarring from the surgery to get it removed, and I just continued to get bigger.

“I was miserable and I hit rock bottom. I avoided any pictures of myself, my marriage broke down, I couldn’t look at myself and I didn’t want my husband to look at me.

“Paul loved me no matter what size I was, but I didn’t love myself.

“I’m a firm believer in that it doesn’t matter what size you are as long as you’re happy, and I was so far from being happy.”

Gemma’s mental health suffered because of her weight gain and went through stages of binge eating, starving herself and even making herself sick.

She separated from her husband as she knew she was destroying her life and health and wanted to make a drastic change for her own happiness, that’s when she decided to get the surgery.

The surgery was booked just ten days before Gemma flew out to turkey.

Gemma said: “I’d been considering weight loss surgery for a while and I had been doing my research, so I just decided to use my savings and book it.

“I had a gastric sleeve which removes 80 percent of your stomach and I wasn’t nervous at all. I’d had so many invasive operations after I was diagnosed with cancer, that the keyhole surgery didn’t phase me.

“I just couldn’t wait to get my life back.”

For the first two weeks after surgery, Gemma could only consume liquidated food, then she moved onto purees before finally being able to chomp down on soft food.

Within eight months, she reached her goal weight of ten stone, losing five stone, and went on to lose a further one.

“I’m now 9st 8lbs (134 pounds) and I’ve never felt better. Although, I wasn’t doing it for the number on the scales. I just wanted to feel good and comfortable in clothes.” She explained.

“I have a new lease of life and my confidence is through the roof.”

After Gemma’s weight made her so unhappy that it played a major part in her split with Paul, after being together for 12 years.

They were separated for a year before being able to rekindle their relationship thanks to Gemma’s weight loss and getting her life back.

She said: “I had a year to focus on myself and get myself sorted and now we are back together and happier than ever.

“Paul loved me unconditionally, however I was in such a bad place because of how my weight was making me feel. It was a major factor in me having a breakdown and playing a role in the breakdown of our marriage.

“I am so happy that we are back together again.

“I also now have the confidence to go into a shop and buy something off of the hanger. I can wear clothes that I never would have dreamed of fitting into.

“I’m so happy with my new body. The difference in myself is amazing.”

This story originally appeared on The Sun and has been reproduced here with permission.

#Deep Dive: Warren Buffett and Berkshire Hathaway are once again outperforming the stock market. Apple is one big reason but these other 10 stocks also helped 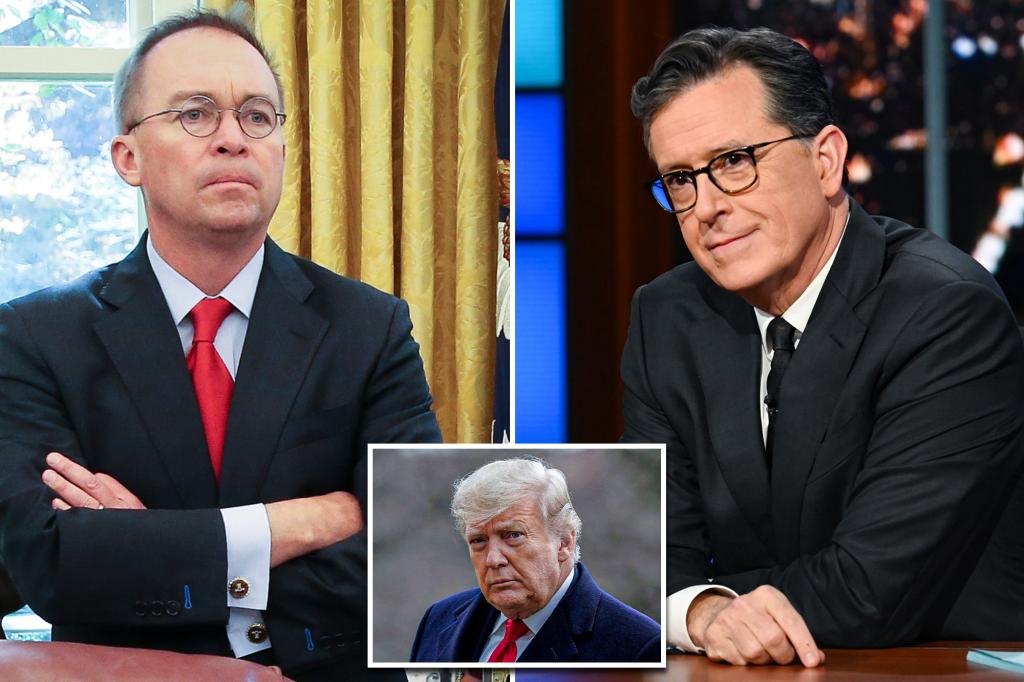 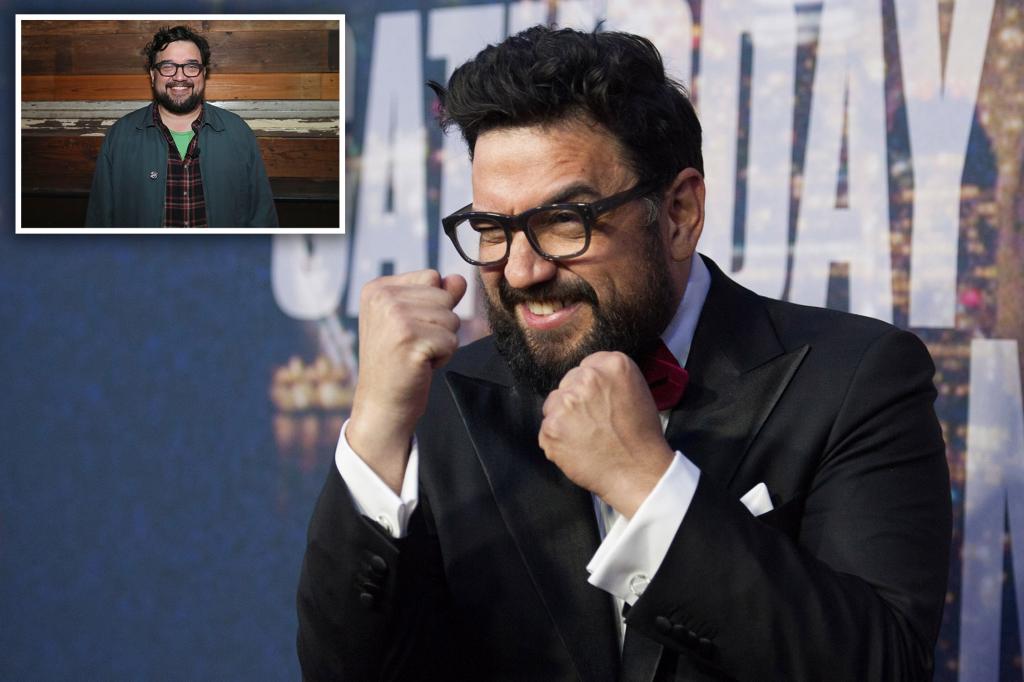 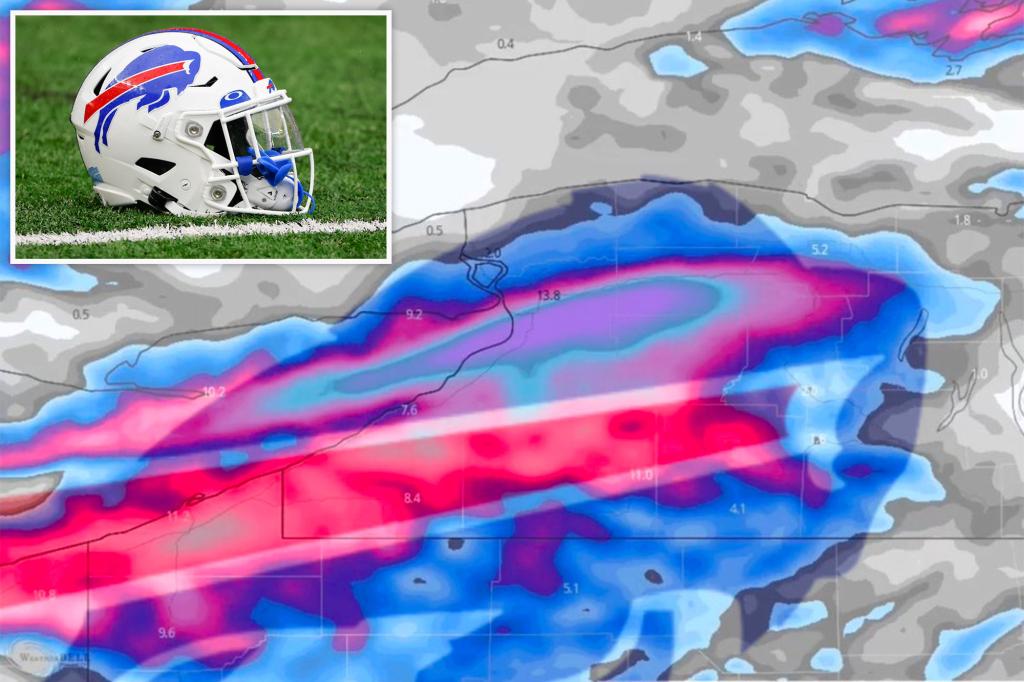 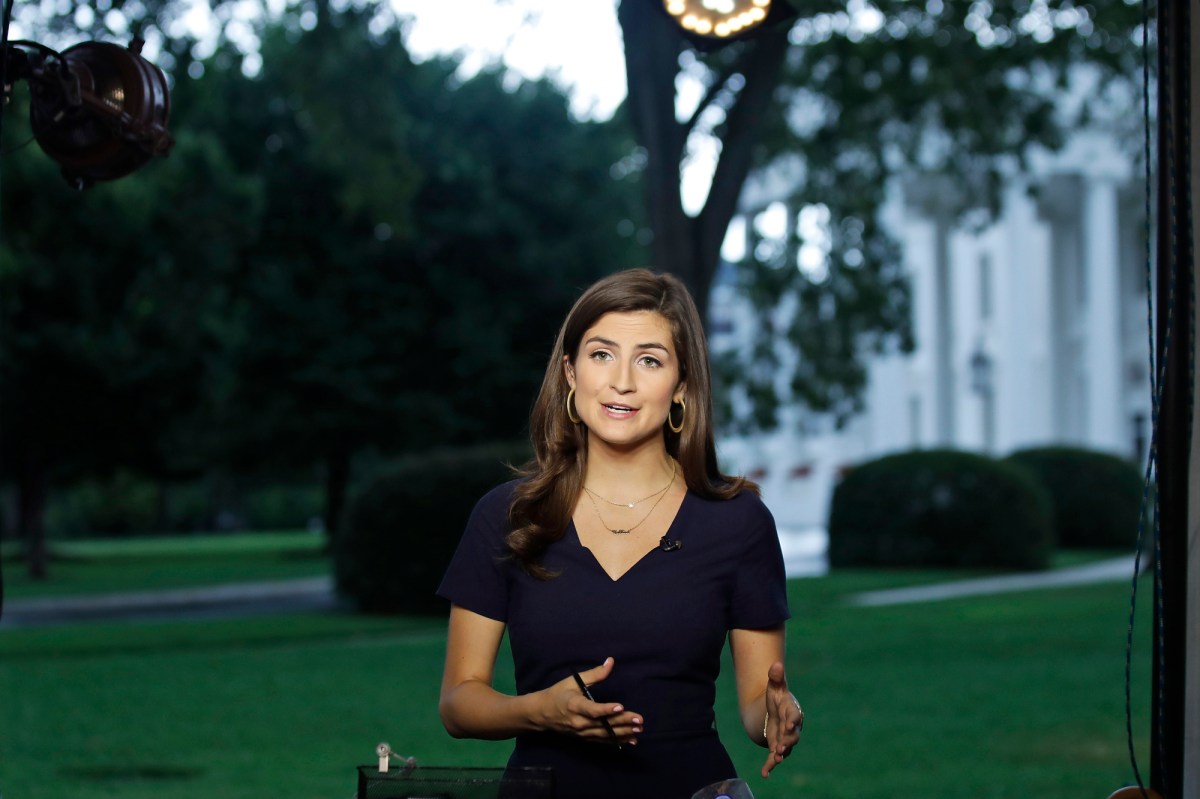