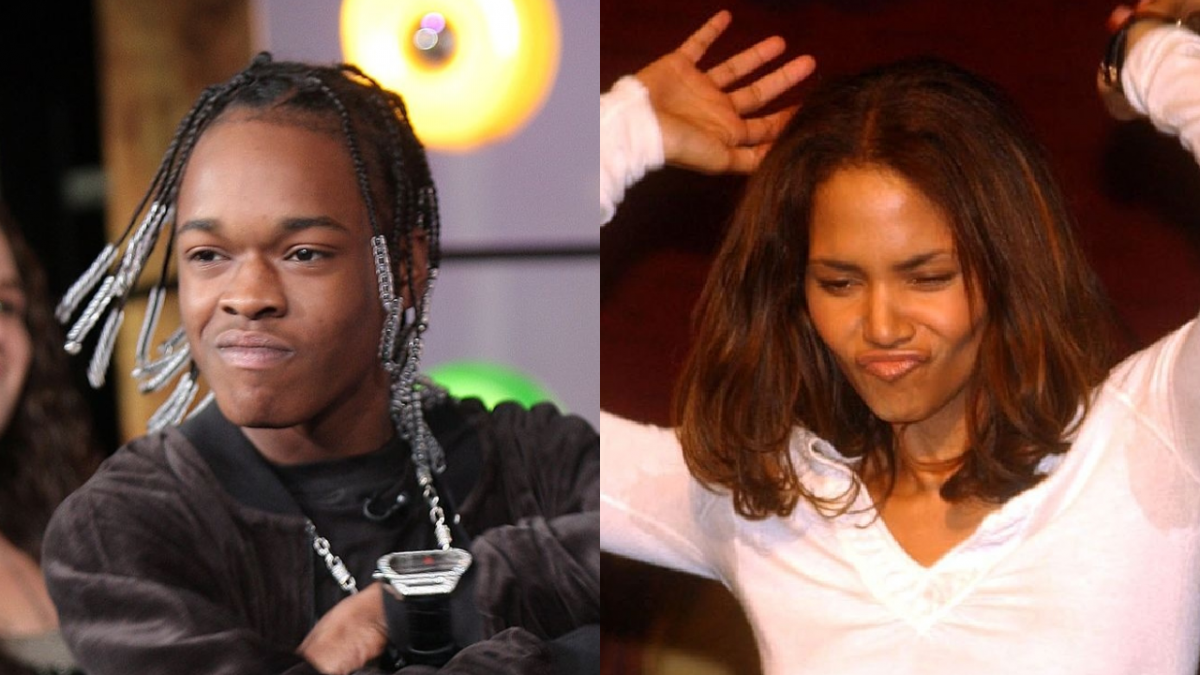 Scott Gries/Getty Images | Darren McCollester/Getty Images
Hurricane Chris unleashed a brief tornado of hits in the mid to late 2000s, sweeping through radio, clubs and car speakers with records such as “Halle Berry (She’s Fine),” “The Hand Clap” and of course, “A Bay Bay,” which was famously remixed by half the rap game.

A viral hit before the term “viral hit” entered the cultural lexicon, “Halle Berry (She’s Fine)” sparked a dance craze that had everyone and their auntie uploading homemade dance videos to YouTube. In fact, the song was so popular even Halle Berry herself danced to the song during an appearance on The Ellen Show back in 2009.

“Man, I was in Atlanta at Hot Beats and the owner of Hot Beats was standing in the front and they called me to the front to see it on the TV,” he remembered. “And I was like, ‘Man, that’s crazy! Where y’all find that at?’ I looked at my phone and it was real.”

Hurricane Chris also explained how his label, Polo Grounds, were about to drop him before he made “Halle Berry (She’s Fine).” It wasn’t until the song began to bubble that the label threw their support behind it and funded a music video. The track went onto crack the top 10 of both the Billboard Hot R&B/Hip-Hop Songs and U.S. Hot Rap Tracks charts.

During the interview, Hurricane Chris also discussed the second-degree murder charge that currently hangs over his head. In June 2020, the rapper was arrested after fatally shooting a man who allegedly tried to steal his car (which turned out to be stolen) outside of a convenience store in Shreveport, Louisiana. He was also charged with illegal possession of the stolen 2016 Mercedes Sedan.

Following his arrest, Chris claimed he acted in self-defence. Just as he stated last year, he maintains his innocence and believes his name will be cleared.

“It’s just very unfortunate when you think about everybody that’s affected,” he said. “What I do know is that I’m a hundred percent sure that I’ma be cleared of everything… The tape, the evidence, everything came back and it’s exactly what I said. Nobody can even believe it. They like, ‘What? What did they make the arrest for? Everything in the tape is exactly what he said.’”

Despite having faith he’ll be found innocent, facing a second-degree murder charge is still taking its toll on the otherwise law-abiding Louisiana rapper.

“It’s a very stressful situation,” he admitted. “It’s hard on me and everybody around me. It’s a lot of emotional stress involved with being wrongfully [accused]… I’ve never had a misdemeanour, I’ve never been charged with nothing. I’m chill, laidback, making music. I ain’t never been in jail for nothing. Everything legal.”

However, the possibility of spending the rest of his life behind bars isn’t something that keeps Hurricane Chris up at night.

“As a detective, you can say, ‘I’m putting cuffs on you’ and making an arrest for whatever reason,” he said. “But what has to happen is, you gotta get 12 people, you gotta explain everything that happened. Now you gotta try to find somebody that’s a bad person within everything that’s happened? That’s impossible with me. Everything on tape. I’m comfortable with my legal team. That part of it is not on my mind.” 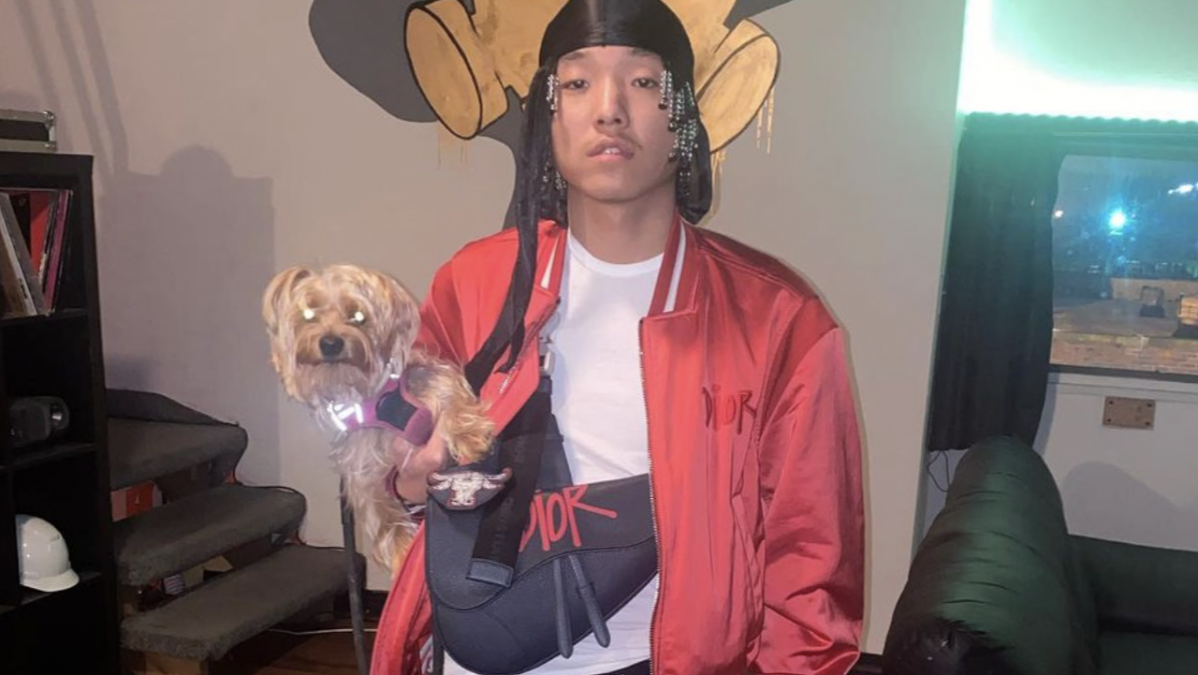 #Watch Waxahatchee and her powerful sleeves perform “Lilacs” on Kimmel 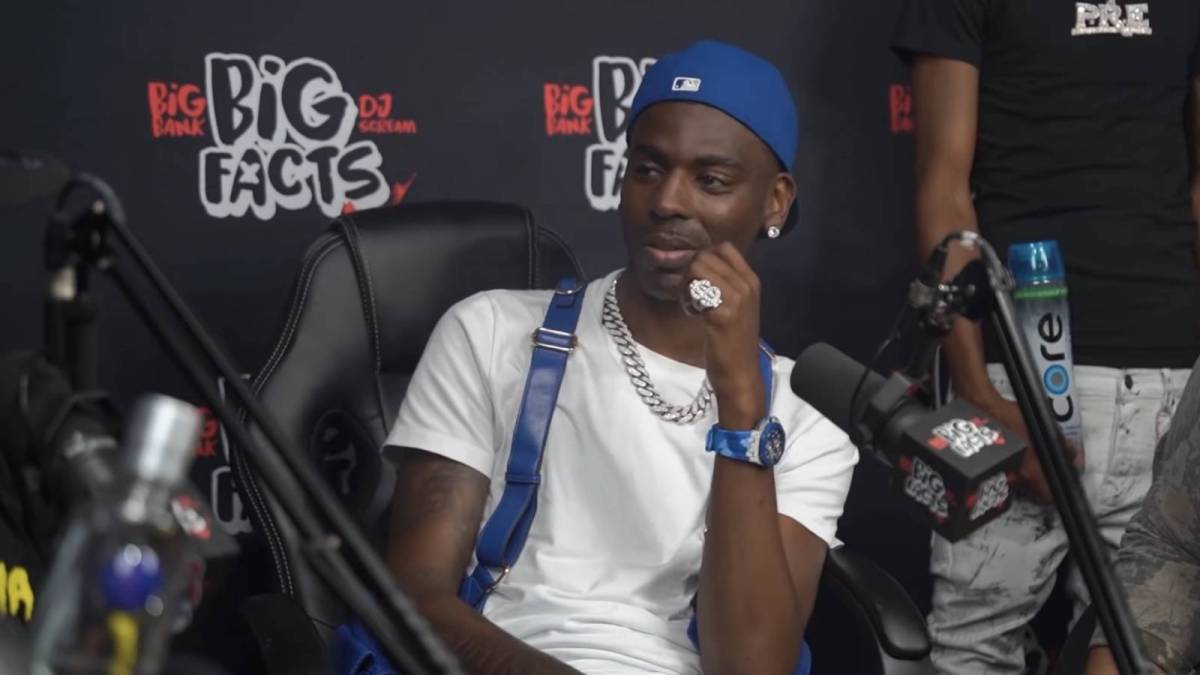 #Young Dolph Was Supposed To Retire But Explains Why He Didn't