Human remains have been found at Lori Vallow’s husband’s home, as authorities work to determine if they belong to the doomsday-obsessed mom’s two missing kids, authorities said Tuesday.

“Throughout the investigation, detectives and investigators have recovered what’s believed to be human remains that have not been identified at this time,” Rexburg Police Department Assistant Chief Gary Hagen told reporters during a brief press conference in Idaho, hours after they executed a search warrant at Chad Daybell’s home.

“Chad Daybell, who resides at that residence [where the remains were found] has also been taken into custody for questioning in regards to that.”

Hagen refused to answer any questions on the remains and said an update will be released as soon as more information is available.

Daybell and Vallow have been under police scrutiny since November after investigators realized Vallow’s two kids, 17-year-old Tylee Ryan and 7-year-old Joshua “JJ” Vallow, hadn’t been seen since September.

Police claim both Daybell and Vallow lied about the kids’ whereabouts and absconded to Hawaii without them.

Vallow, who friends say became involved in a doomsday cult that could be related to her missing children, had been arrested back in February on charges of deserting her children and has pleaded not guilty. She remains in custody.

The wife of Brazilian soccer star Luiz Adriano is opening…

#The Resident season 4: Is work being done behind the scenes? 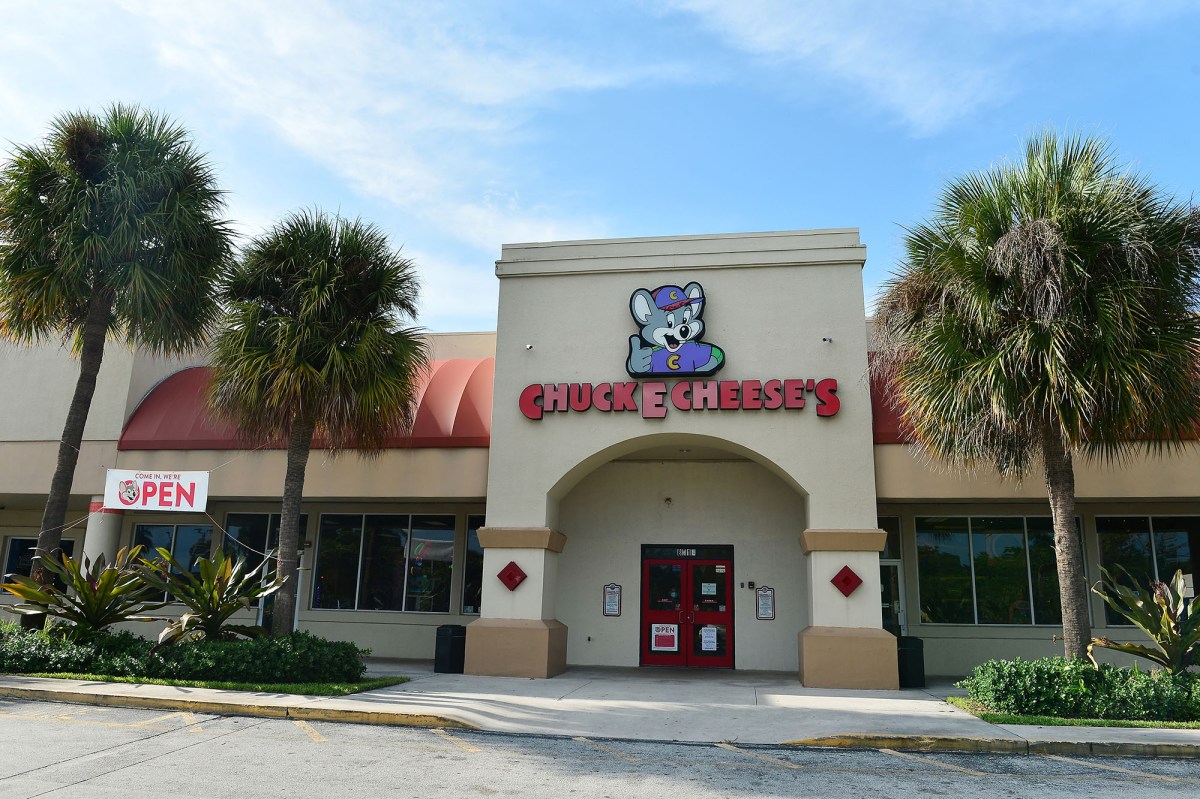 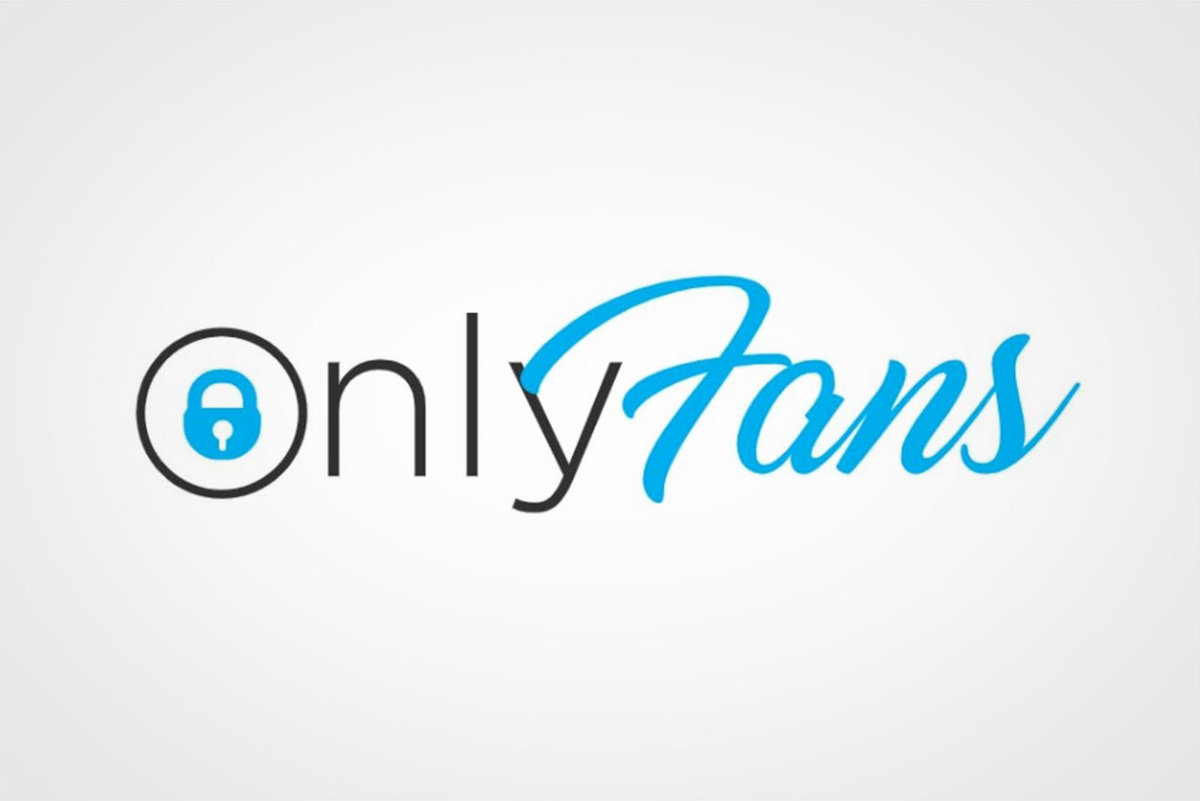 #Onlyfans Is Calling It Quits With The Sexually Explicit Videos Starting in October! » OmniGeekEmpire