Scientists from the University of Cambridge, in collaboration with the Hubrecht Institute in The Netherlands, have developed a new model to study an early stage of human development, using human embryonic stem cells. The model resembles some key elements of an embryo at around 18-21 days old and allows the researchers to observe the processes underlying the formation of the human body plan never directly observed before. Understanding these processes holds potential to reveal the causes of human birth defects and diseases, and to develop tests for these in pregnant women.

The body plan, or blueprint of an organism, arises through a process called ‘gastrulation’. During gastrulation, three distinct layers of cells are formed in the embryo that will later give rise to all the body’s major systems: the ectoderm will make the nervous system, mesoderm the muscles, and endoderm the gut.

Gastrulation is often referred to as the ‘black box’ period of human development, because legal restrictions prevent the culture of human embryos in the lab beyond day 14, when the process starts. This limit was set to fall at the stage where the embryo can no longer form a twin.
Many birth defects originate during this ‘black box’ period, with causes including alcohol, medications, chemicals and infections. A better understanding of human gastrulation could also shed light on many medical issues including infertility, miscarriage, and genetic disorders.
“Our model produces part of the blueprint of a human,” said Professor Alfonso Martinez-Arias from the University of Cambridge’s Department of Genetics, who led the study. “It’s exciting to witness the developmental processes that until now have been hidden from view—and from study.”
Published today in the journal Nature, the report describes a method of using human embryonic stem cells to generate a three-dimensional assembly of cells, called gastruloids, which differentiate into three layers organised in a manner that resembles the early human body plan.

To make gastruloids in the lab, defined numbers of human embryonic stem cells were placed in small wells, where they formed tight aggregates. After treatment with chemical signals, the gastruloids were seen to lengthen along a head to tail axis, known as the anteroposterior axis, turning on genes in specific patterns along this axis that reflect elements of a mammalian body plan.
Model organisms including mice and zebrafish have previously enabled scientists to gain some insights into human gastrulation. However, these models may behave differently to human embryos when the cells start to differentiate. Animal models can respond differently to certain drugs: the anti-morning sickness drug thalidomide, for example, passed clinical trials after testing in mice but subsequently led to severe birth defects in humans. For this reason it is important to develop better models of human development.

Gastruloids do not have the potential to develop into a fully-formed embryo. They do not have brain cells or any of the tissues needed for implantation in the womb. This means they would never be able to progress past the very early stages of development, and therefore conform to current ethical standards.
By looking at which genes were expressed in these human gastruloids at 72 hours of development, the researchers found a clear signature of the event that gives rise to important body structures such as thoracic muscles, bone and cartilage, but they do not develop brain cells.
The researchers judged the equivalent human embryonic age of the gastruloids by comparing them to the Carnegie Collection of Embryology. This official collection contains a continuum of human embryos, including day-by-day growth over the first eight weeks. They suggest that gastruloids partially resemble 18-21 day old human embryos.
“This is a hugely exciting new model system, which will allow us to reveal and probe the processes of early human embryonic development in the lab for the first time,” said Dr. Naomi Moris in the University of Cambridge’s Department of Genetics, and first author of the report. “Our system is a first step towards modelling the emergence of the human body plan, and could prove useful for studying what happens when things go wrong, such as in birth defects.” 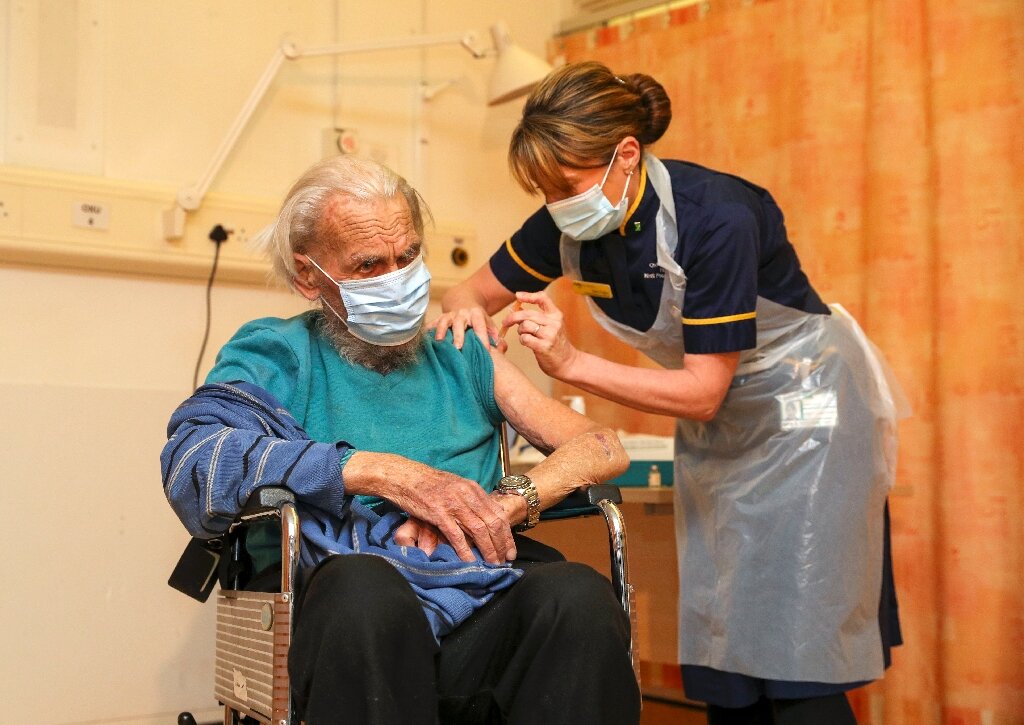 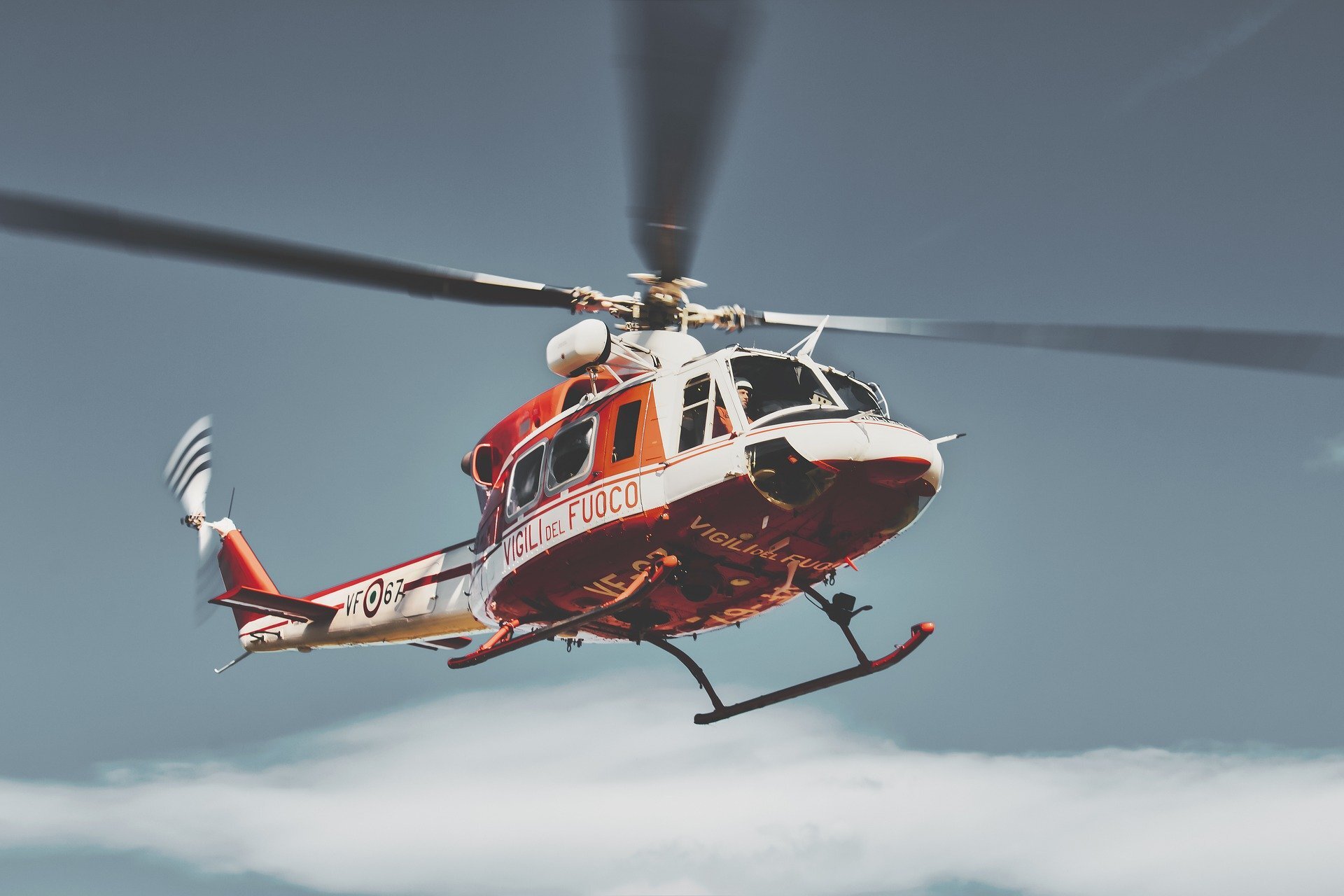 #Waning attention to climate change amid pandemic could have lasting effects