Scientists at NASA and the European Space Agency (ESA) released an image on Friday showcasing a pair of merging galaxies.

The galaxy merger, known as Arp-Madore 417-391, is located 671 million light-years away in the constellation Eridanus.

Captured by the Hubble Space Telescope, it is the result of two galaxies that were distorted by gravity and twisted together into a ring.

Their cores were left nestled side by side.

The telescope used its Advanced Camera for Surveys to snap this scene and the ESA said that the instrument is optimized to hunt for galaxies and galaxy clusters in the ancient universe.

The Arp-Madore catalog is a collection of strange galaxies spread across the southern sky.

The photo comes from a selection of Hubble observations that are designed to create a list of intriguing targets for follow-up observations with the international James Webb Space Telescope and other ground-based telescopes.

Astronomers chose a list of previously unobserved galaxies for Hubble to inspect.

#Drake Gifts DJ Khaled Four High-Tech Toilets: ‘This Might Be The Best Gift Ever’ 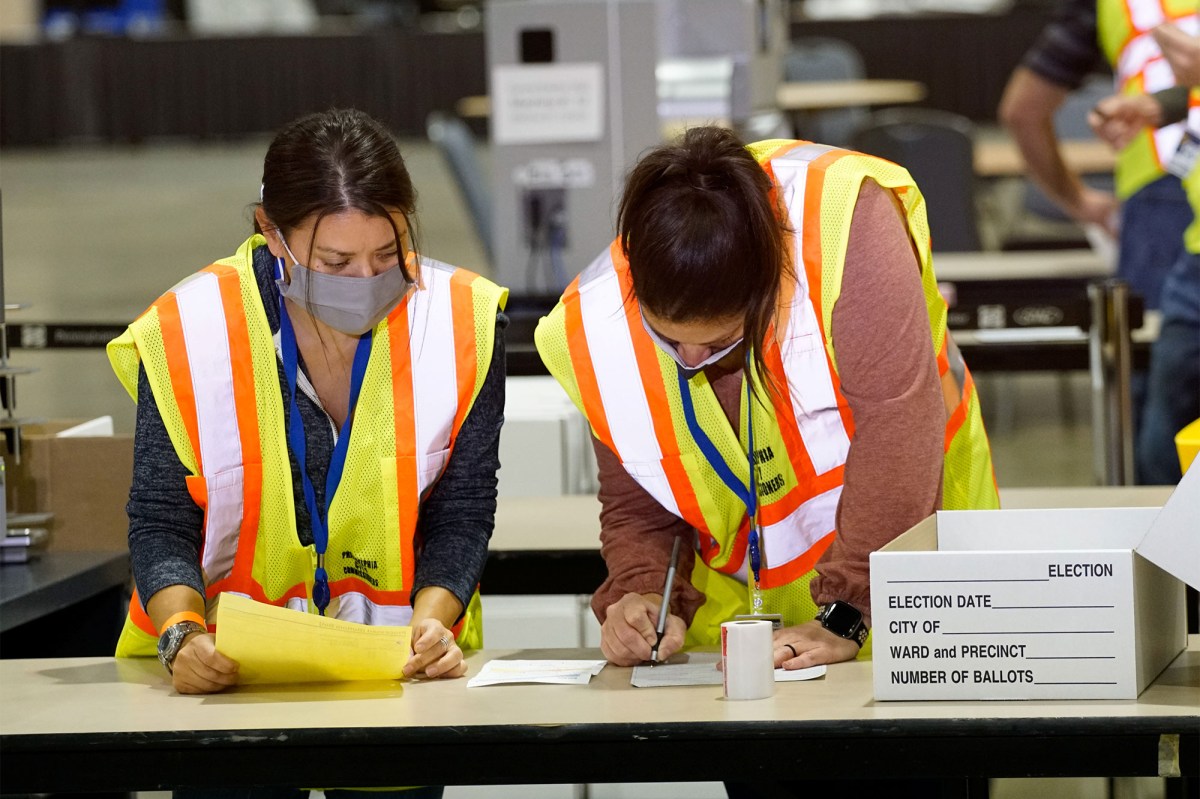 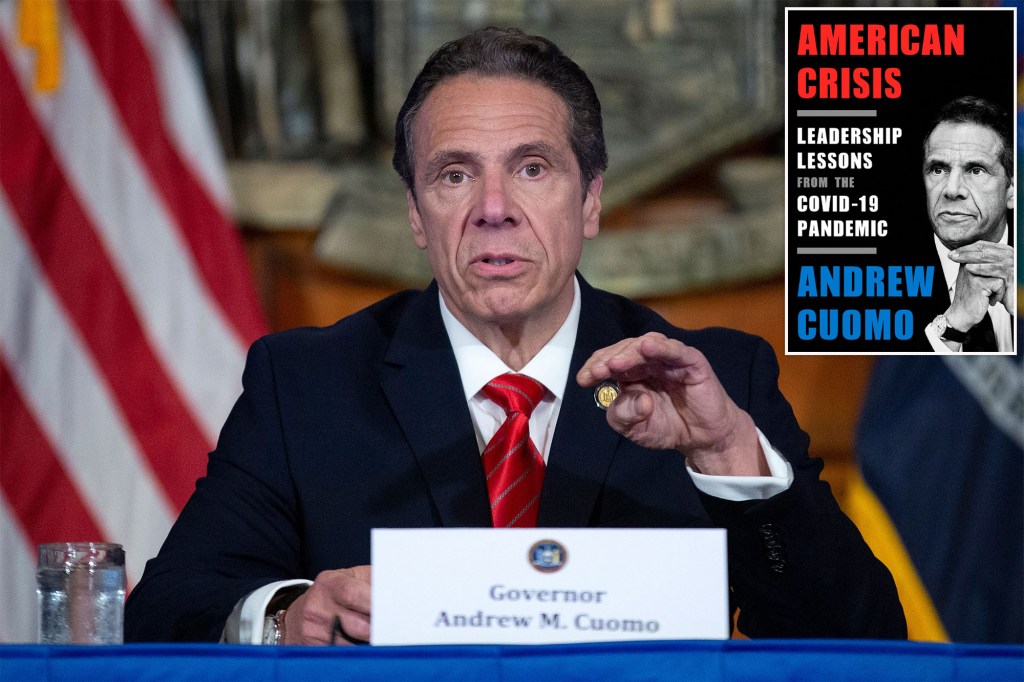 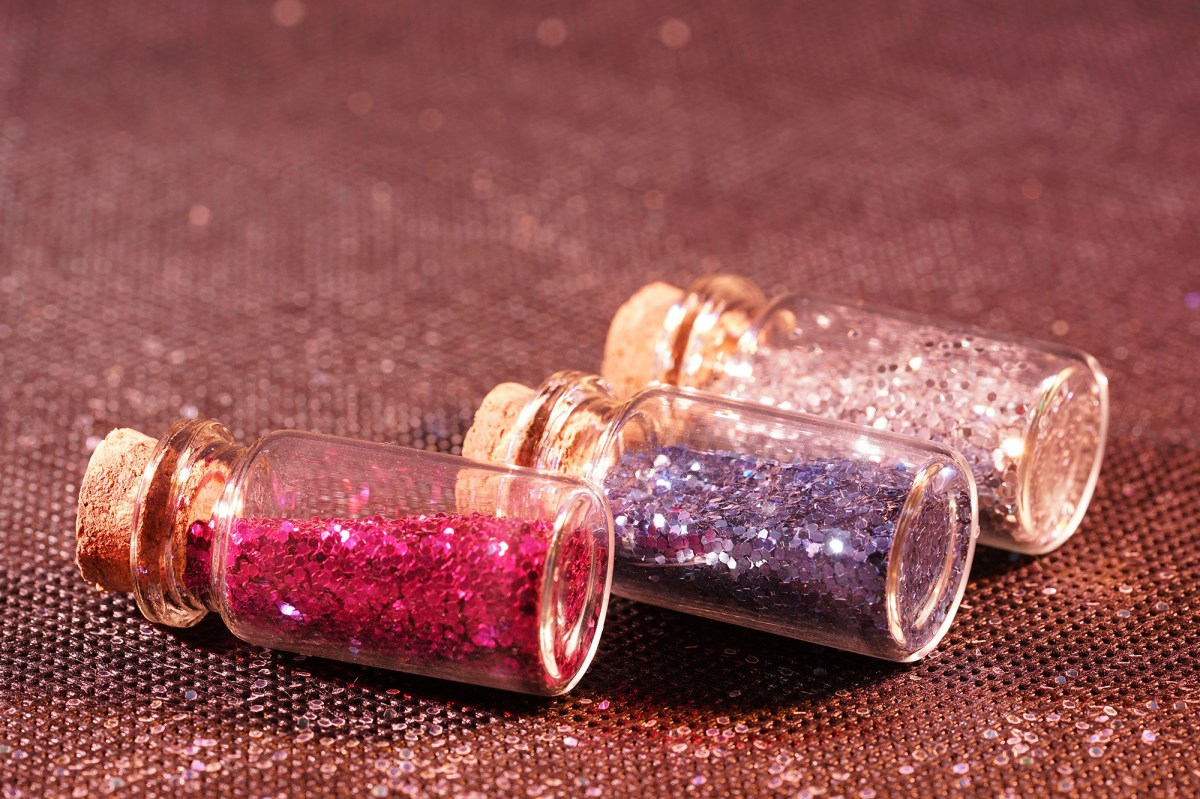 #TikTok user glitterbombs boyfriend’s apartment after he cheats on her 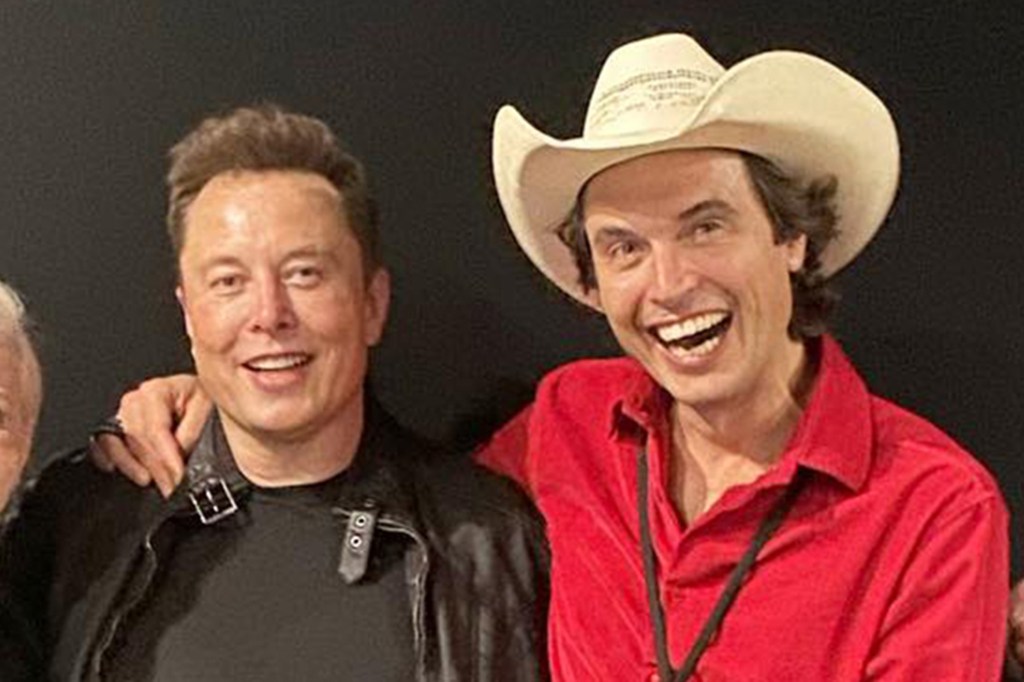