“#How Yvette Nicole Brown Got Diabetes On The Set Of Community
”

The life of an actor!

It’s no secret some performers go above and beyond for their roles, but one star is opening up about the unfortunate side effect of one of her most famous parts!

Yvette Nicole Brown admitted to Sean Hayes and Dr. Priyanka Wali on their podcast Hypochondriactor this week that she has been diagnosed with type 2 diabetes for “excessively eating sugar” — during her time on Community!

The 49-year-old candidly recalled filming 16-hour days while playing Shirley on the popular sitcom from 2009 to 2015, sharing:

“We live in a society right now where one of the most addictive substances in the world is completely legal and socially accepted. I do believe sugar is the tobacco of our generation. And so it’s not your fault that there were doughnuts lying around.”

On the ways people discuss the varying types of diabetes, the doc continued:

“So when people say, type 2 diabetes is the one you give to yourself, I completely disagree. I think we’re living in a very toxic food society and it’s not our faults that we’re contracting diabetes.”

That’s probably reassuring to hear for anyone struggling on their health journey! It’s not your fault if it’s hard to stay away from the delicious food! Brown agreed, calling sugar an “addiction” she suffered from while on Community, elaborating:

“I swear I would walk past the donuts and go, ‘You don’t have to eat five,’ and my body would go, ‘Yes, you do.’ So I can imagine that it calls you the way drugs call the people that are addicted … I know that when I was on Community, I was excessively eating sugar.”

Yvette went on to explain she knew she had a problem when her body started to react to her daily habits, recalling:

“I remember my skin got really dry. Everything was just itchy. I was scratchy and itchy, and I couldn’t put enough lotion on, but I never lost weight, I gained weight, and was thirsty.”

During the honest chat, the actress and hosts also acknowledged that the rates of diabetes are a lot higher in the Black community, for a multitude of reasons. Wali noted:

“The rates of diabetes in the African-American community are higher, and there are more complications. I, personally, given the populations I’ve treated, I think being a Black person in the United States dealing with just everyday life, plus the effects of racism, I think that actually impacts health outcomes.”

No stranger to that idea, the Big Shot host chimed in, sharing:

“Stress produces cortisol, [and] cortisol makes your stomach get chubbier, so it’s all connected. If you’re already stressed out because you’re a Black person in America, you probably already have a cortisol belly, and that can lead to diabetes, and I don’t know how many other ailments.”

Since her diagnosis, Brown has made some huge changes that are helping her to feel healthier every day! They start with managing her environment and taking charge of what she can control, such as squeezing in an extra workout if she knows she’ll be headed out to eat. On life now, she revealed:

“Thankfully I’m not in a situation now where I have that much time on set, and I’m not walking by delicious donuts and cakes and whatever all day. I believe everything in moderation. So I’m not someone that’s like, ‘I’m never going to have a piece of cake,’ but I don’t have a whole cake. And I don’t have a whole cake every day, or every week. And if I say, I want to go to Cheesecake Factory and I’m going to get this cheesecake, then I’ll make sure that I use the treadmill for an extra hour that day to try to burn off some of the sugar that’s now in my body, drink more water, and other simple things you can do.”

So many ways to stay active while still enjoying the finer things in life! Love these tips! Reactions, Perezcious readers? Let us know in the comments (below)! 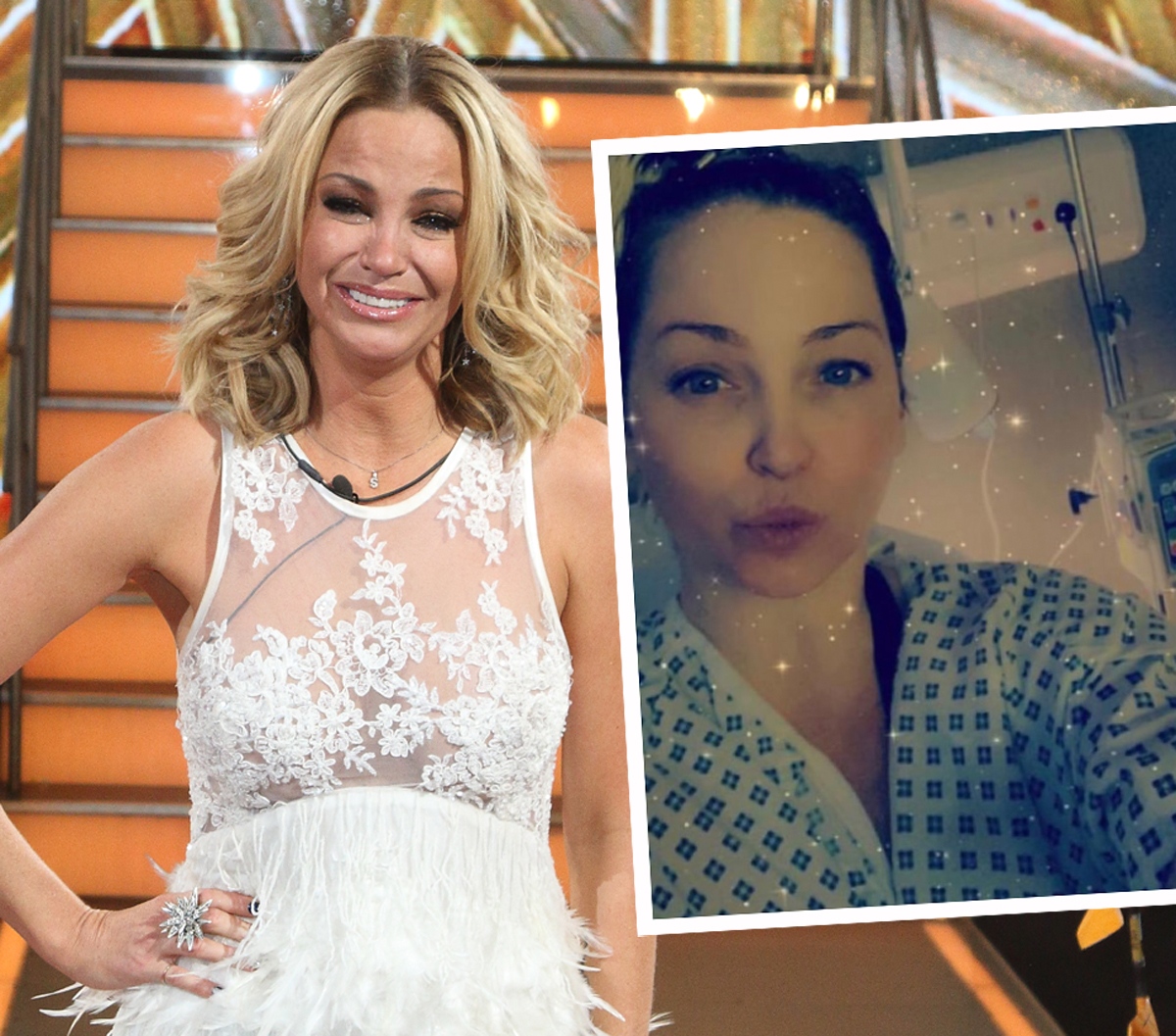 #Is this the smoker incident?