“How to watch strawberry moon 2020, which comes with a penumbral lunar eclipse”

A picture taken on Jan. 10, 2020, shows the full moon during a penumbral lunar eclipse in Asunción, Paraguay.
AFP via Getty Images

Friday’s night sky is set to host a full “strawberry” moon in partial penumbral eclipse in some parts of the world.

North Americans who want to experience the phenomenon will have to do so over livestream: The full moon will be visible across the globe, but the eclipse will only be visible from some portions of the world, none of which are in North America.

A penumbral eclipse happens when the edge of Earth’s shadow (the penumbra) falls onto the moon, making the moon appear darker than it usually would. A trained eye is sometimes necessary to identify a penumbral lunar eclipse, and the event is not nearly so spectacular as a full lunar or solar eclipse, the Farmer’s Almanac writes.

For those in parts of the world where the eclipse will be visible, it will occur on the evening of Friday, June 5 — the Almanac has a moonrise and moonset calculator to determine when the best time to view it will be in certain regions.

Moon-loving North Americans can tune in to the Virtual Telescope Project’s livestream of the event on YouTube.

“While not so spectacular, it will be a nice natural show to see,” reads the project’s humble description of their YouTube video, broadcasting from Rome.

The strawberry portion of the moon’s name comes from the Native American tradition of naming each month’s moon. In this case, the Algonquin tribes named the final spring or first summer moon in June after the wild strawberries, which ripened during this moon. In Europe, traditional names for June’s moon include the honey moon, the mead moon and the rose moon.

The full moon, but not portion that is in eclipse, will be visible for three days, from early Thursday till Sunday morning. “As usual, the wearing of suitably celebratory celestial attire is encouraged in honor of the full moon,” reports NASA.

#When to watch strawberry moon 2020 and the penumbral lunar eclipse 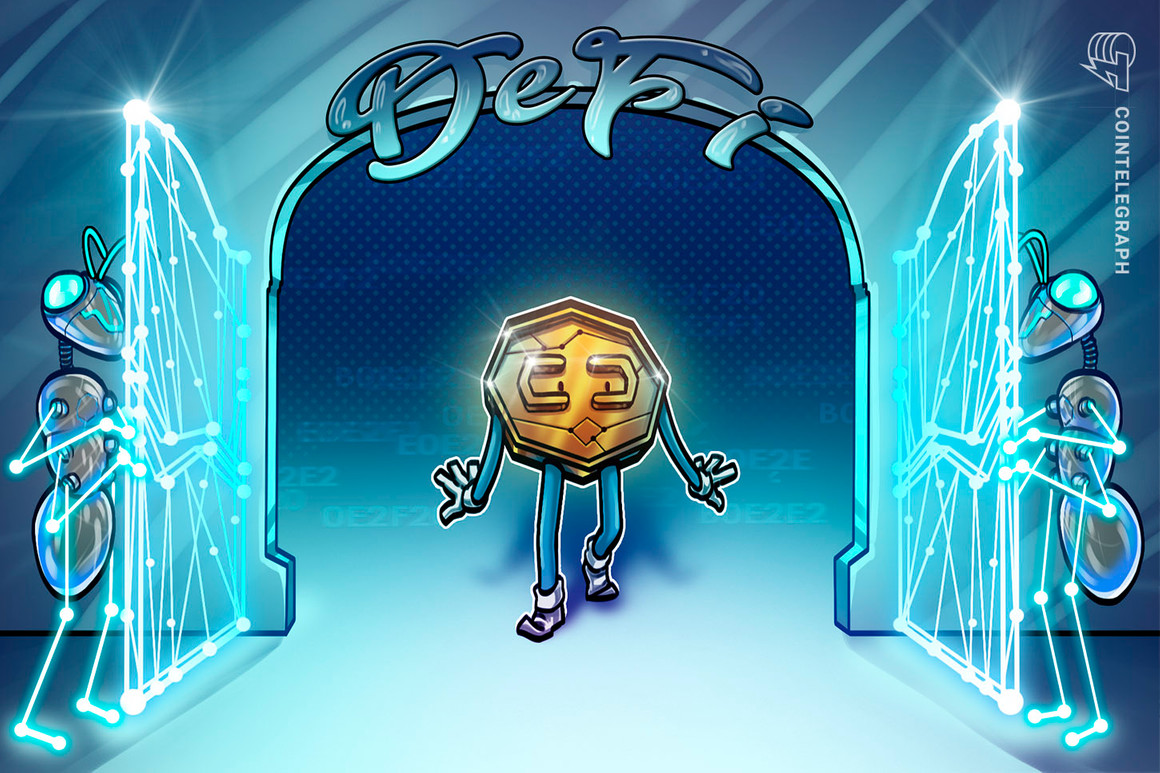 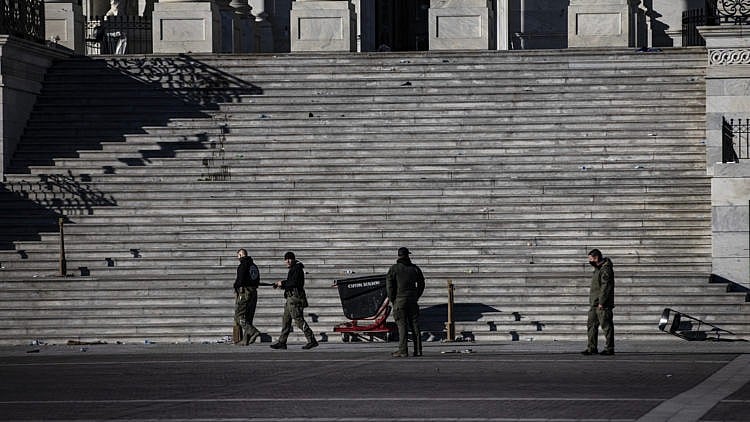 #Accept it, this is America now

#Should Thom Brennaman be forgiven? Announcer sounds off on complicated redemption