“#How the zebrafish got its stripes”

Animal patterns—the stripes, spots and rosettes seen in the wild—are a source of endless fascination, and now researchers at the University Bath have developed a robust mathematical model to explain how one important species, the zebrafish, develops its stripes.

In the animal kingdom, the arrangement of skin pigment cells starts during the embryonic stage of development, making pattern formation an area of keen interest not only for a lay audience but also for scientists—in particular, developmental biologists and mathematicians.

Zebrafish are invaluable for studying human disease. These humble freshwater minnows may seem to have little in common with mammals but in fact they show many genetic similarities to our species and boast a similar list of physical characteristics (including most major organs).
Zebrafish also provide fundamental insights into the complex, and often wondrous, processes that underpin biology. Studying their striking appearance may, in time, be relevant to medicine, since pattern formation is an important general feature of organ development. therefore, a better understanding of pigment pattern formation might give us insights into diseases caused by disruption to cell arrangements within organs.
The new mathematical model devised in Bath paves the way for further explorations into pigment patterning systems, and their similarity across different species. Pigmentation in zebrafish is an example of an emergent phenomenon—one in which individuals (cells in this case), all acting according to their own local rules, can self-organize to form an ordered pattern at a scale much larger than one might expect. Other examples of emergent phenomena in biology include the flocking of starlings and the synchronized swimming seen in schools of fish.
Dr. Kit Yates, the mathematician from Bath who led the study, said: “It’s fascinating to think that these different pigment cells, all acting without coordinated centralized control, can reliably produce the striped patterns we see in zebrafish. Our modeling highlights the local rules that these cells use to interact with each other in order to generate these patterns robustly.”
“Why is it important for us to find a correct mathematical model to explain the stripes on zebrafish?” asks Professor Robert Kelsh, co-author of the study. “Partly, because pigment patterns are interesting and beautiful in their own right. But also because these stripes are an example of a key developmental process. If we can understand what’s going on in the pattern development of a fish embryo, we may be able to gain deeper insight into the complex choreography of cells within embryos more generally.”

The stripes of an adult ‘wild type’ zebrafish are formed from pigment-containing cells called chromatophores. There are three different types of chromatophore in the fish, and as the animal develops, these pigment cells shift around on the animal’s surface, interacting with one other and self-organising into the stripy pattern for which the fish are named. Occasionally, mutations appear, changing how the cells interact with each other during pattern development resulting in spotty, leopard-skin or maze-like labyrinthine markings.
Scientists know a lot about the biological interactions needed for the self-organization of a zebrafish’s pigment cells, but there has been some uncertainty over whether these interactions offer a comprehensive explanation for how these patterns form. To test the biological theories, the Bath team developed a mathematical model that incorporated the three cell types and all their known interactions. The model has proven successful, predicting the pattern development of both wild type and mutant fish.
Mathematicians have been trying to explain how zebrafish stripes form for many years, however many previous modeling attempts have been unable to account for the broad range of observed fish mutant patterns. Jennifer Owen, the scientist responsible for building and running the model, said “One of the benefits of our model is that, due to its complexity, it can help to predict the developmental defects of some less understood mutants. For example, our model can help to predict the cell-cell interactions that are defective in mutants such as leopard, which displays spots.”
The study is published in eLife. 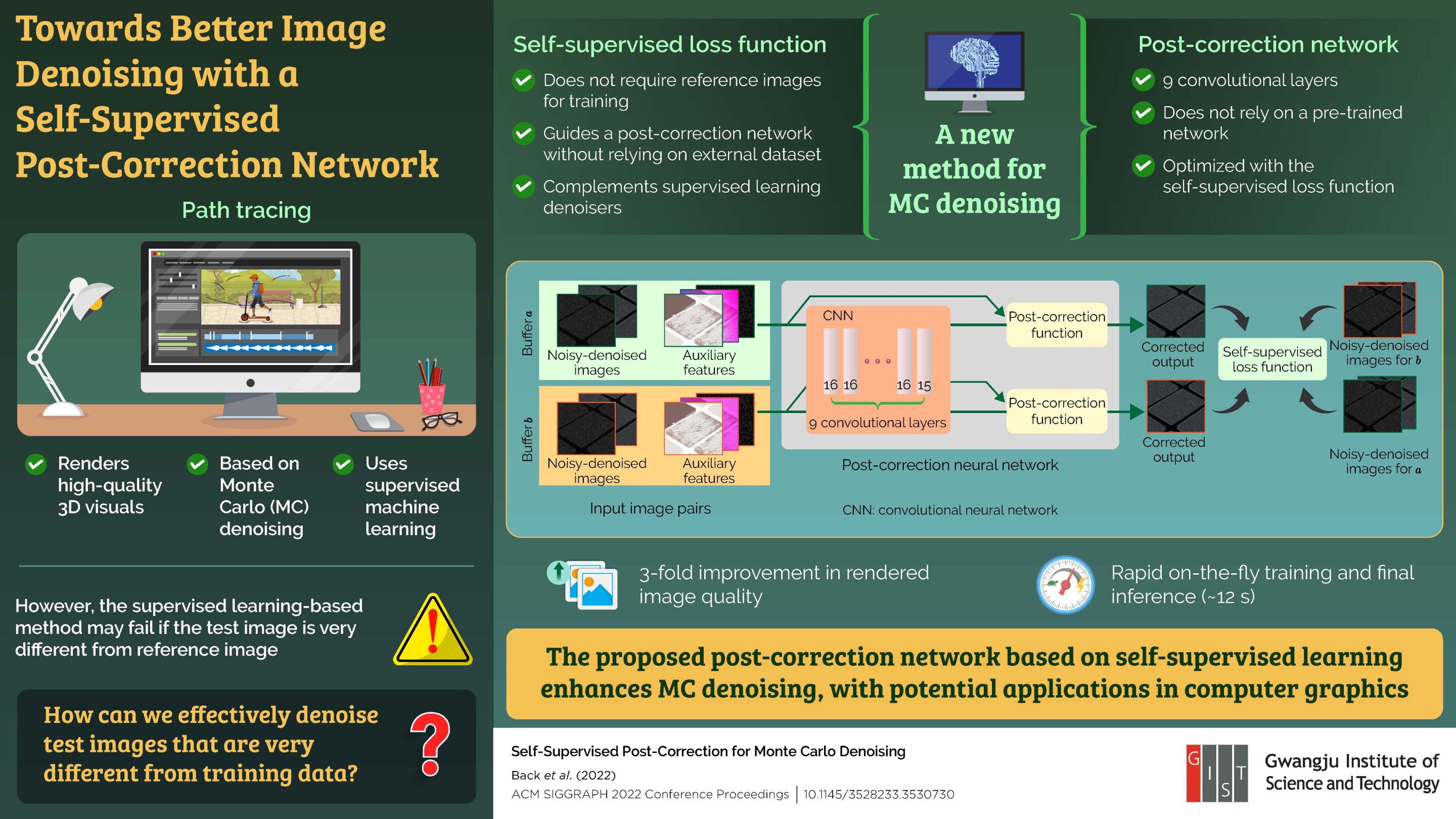 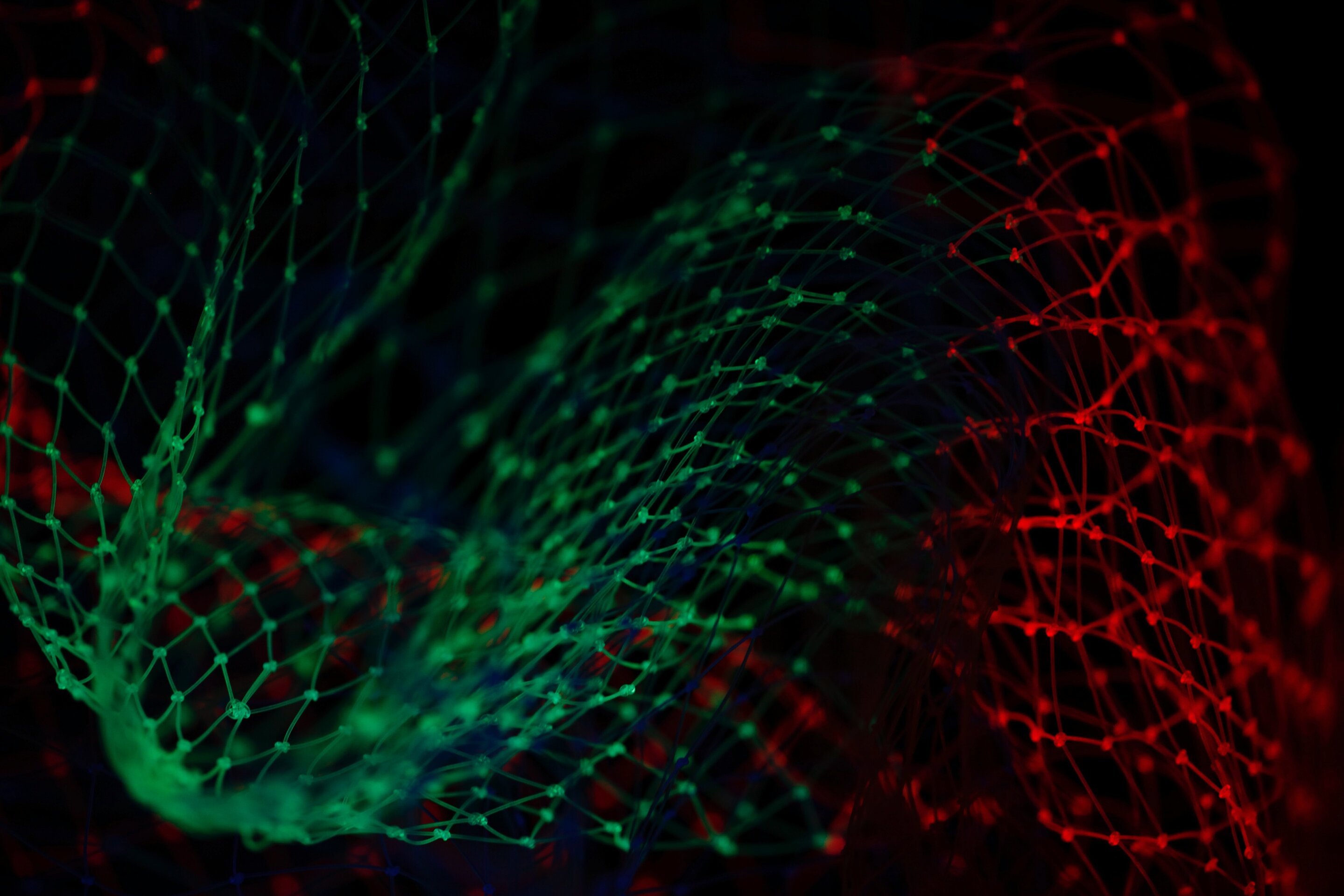