Loner Salvador Ramos’ reign of terror inside a Texas elementary school lasted as long as an hour before he was shot dead — a twisted chain of events that started when he purchased a pair of AR-15-style rifles for his 18th birthday.

The high-school dropout celebrated his milestone birthday with a dinner at Applebee’s on May 16 with his grandmother, Celia Martinez Gonzales — whom he’d go on to callously shoot in the face before unleashing a bloodbath inside a fourth-grade classroom at Robb Elementary School in Uvalde.

Exactly one week before the mass shooting, and the day after his birthday, Ramos headed to local sporting goods store Oasis Outback to buy a “semiautomatic rifle,” Texas Department of Public Safety Director Steve McCraw confirmed at a press conference.

He returned the next day to buy 375 rounds of ammunition and then again two days later, last Friday, to pick up a Daniel Defense AR-style rifle, McCraw said.

“It’s the first thing he did when he turned 18,” Texas state Sen. Ronald Gutierrez told CNN.

Both weapons were purchased legally and Ramos, who had no prior criminal or mental-health history, “had no problem accessing those weapons,” the senator told the network, citing a briefing he had from Texas Rangers.

The guns typically retail for around $2,000, and Ramos’ online posts suggest he also bought a battery-powered holographic sight that typically sells for around $725, ABC News noted.

Then came the cryptic posts on social media. Ramos posted photos of guns on his Instagram, even tagging a woman who claims he was a complete stranger to her.

“I got a lil secret I wanna tell u,” he privately messaged her with a smiley-face emoji covering its mouth on Tuesday morning — hours before the slaughter.

Later that morning, he took to Facebook, revealing his horrifying plans about 30 minutes opening fire on a class full of helpless fourth-graders.

“The first post . . . said, ‘I’m going to shoot my grandmother.’ The second post was, ‘I shot my grandmother,’ ” Texas Gov. Greg Abbott said at a press conference Wednesday, calling Ramos a “demented person” who brought “evil” to Uvalde.

In that space in time, the sick teen shot his 66-year-old grandmother in the face at the quaint home they shared with his grandfather on Diaz Street.

The elderly woman “was able to run across the street to a neighbor and get help,” McCraw said.

“The third post, maybe less than 15 minutes before arriving at the school was, ‘I’m going to shoot an elementary school,’ ” the governor said, with Facebook later clarifying the posts were actually private messages to a recipient the platform didn’t identify.

At around 11:30 a.m., Ramos, who didn’t have a driver’s license, swiped Gonzales’ truck, crashing it less than a half-mile away in a ditch near Robb Elementary School.

Wearing a tactical vest, but reportedly without its hardened body-armor plates, he ran toward the school with “a backpack with one rifle with him,” McCraw said, with the other rifle later recovered in the truck.

At a back door on the west side of the school building, Ramos was confronted by a school resource officer — though McCraw said “gunfire was not exchanged.”

Somehow, Ramos was able to get inside the school as the officer “followed him in immediately” and then gunfire was exchanged, McCraw said.

Ramos barricaded himself inside a fourth-grade classroom — “and that’s where the carnage began,” McCraw continued.

The cold-blooded killer sprayed a hail of bullets into the room, cutting down 19 kids and two teachers and sending some students jumping out of windows in a bid to save their lives.

One girl, Amerie Joe Garza, was frantically trying to dial 911 when Ramos fatally shot her, telling her and her classmates, “You’re going to die,” her grandmother told the Daily Beast.

“As soon as he made entry into the school he started shooting children, teachers, whoever’s in his way,” Department of Public Safety Lt. Christopher Olivarez told San Antonio-based TV station KENS 5.

Another 17 were injured, though it’s not clear whether they were all in the same classroom.

Chaos ensued — with the school sending out a lockdown alert more than 10 minutes after cops got reports of a shooting in the area — promising parents that “the students and staff are safe in the buildings.”

At 12:17 p.m. — nearly 50 minutes after Ramos got into the school — the warning was upgraded to an “active shooter,” the local station said.

Officers including a SWAT team of Border Patrol agents then flooded the school, where they “engaged” Ramos and kept him “pinned down” in the classroom, McCraw said.

“They breached the classroom door. They went in, engaged Ramos and killed him at the scene,” he said, confirming that the fatal shot was fired by one of the border agents who has been hailed a “hero.”

Officials did not divulge the exact time he was killed or how long he was in the classroom, with McCraw only estimating it was “within 40 minutes or so, within an hour.”

It would be another two hours before Abbott would reveal the true horror of the atrocity — announcing at the time that 14 students and one teacher were confirmed dead.

That tally would later rise by five other students and another teacher. 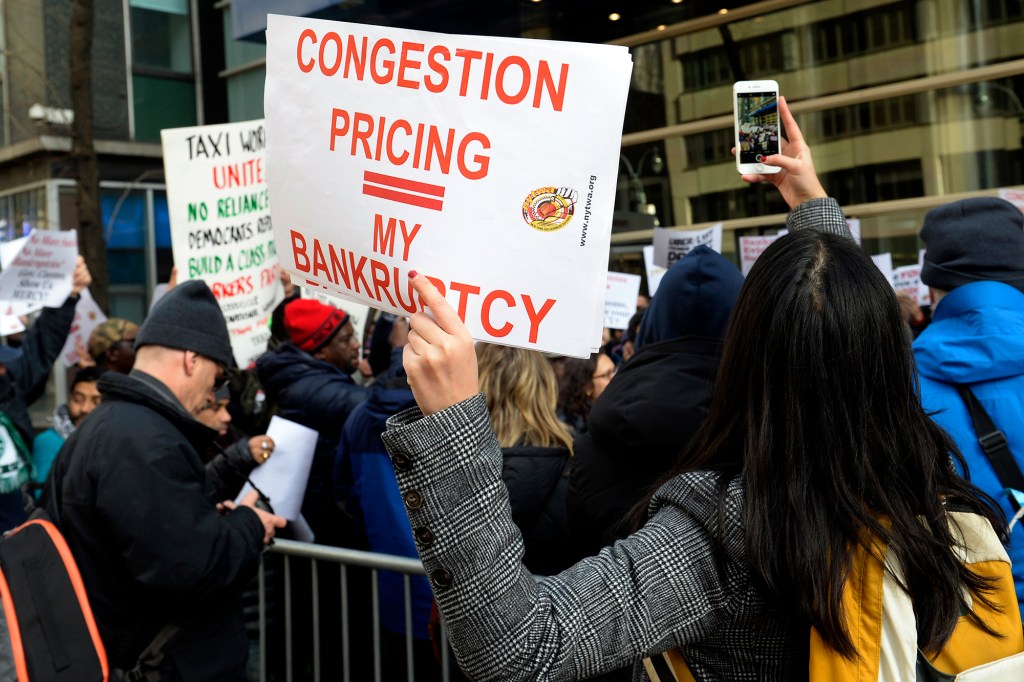 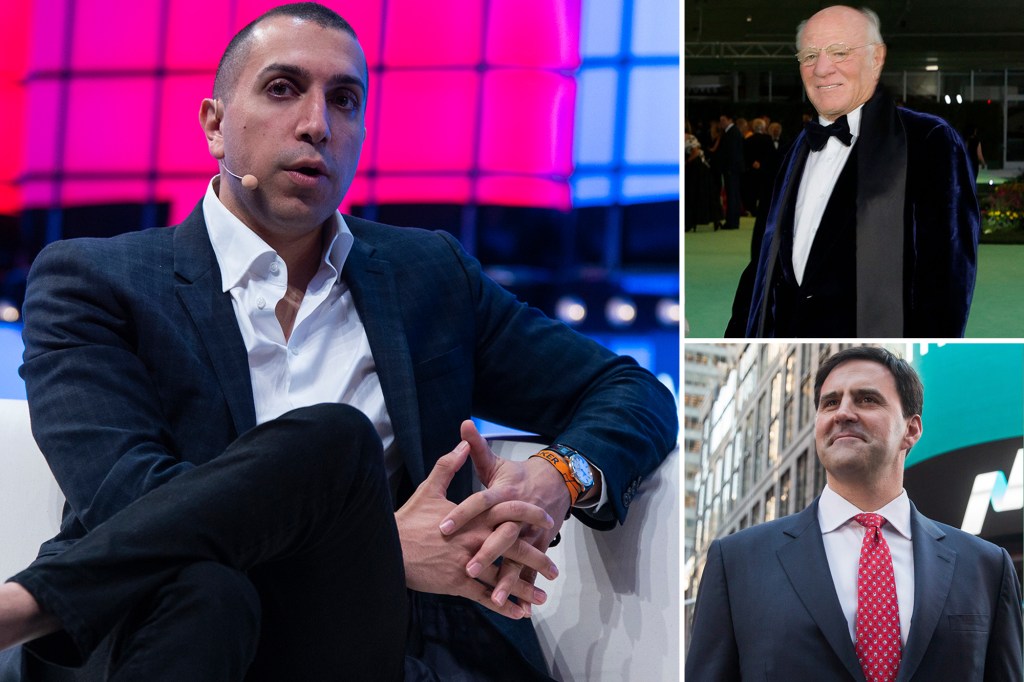 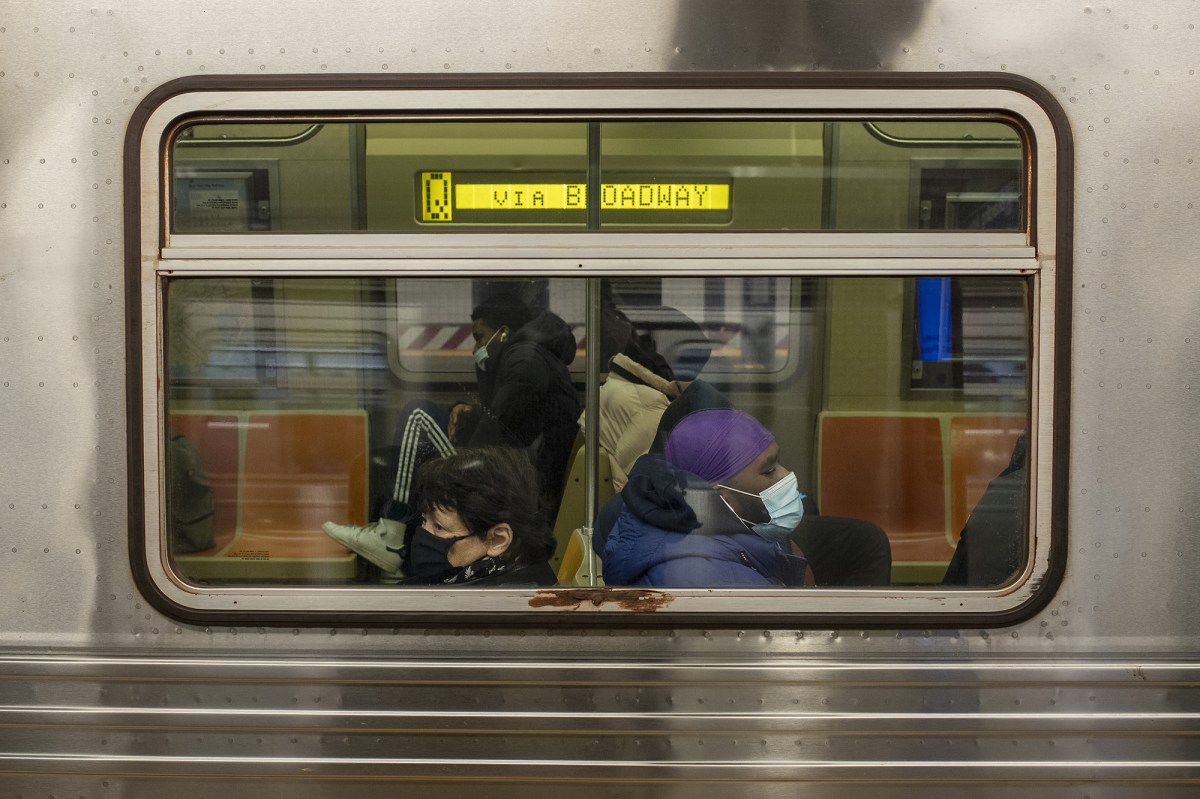