“#How Realistic is Firefighting in Movies, Catching Up Before The Bad Batch & More – /Film”

In this edition, find out how realistic firefighting is in movies and TV shows like Backdraft, The King of Staten Island, Chicago Fire, and more. Plus, take a look back at when we last encountered The Bad Batch before their new Star Wars animated series arrives on Disney+. And finally, see how Zack Snyder reacts to a fanmade remake of the Army of the Dead trailer.

First up, GQ brought in real firefighter Gregory Shepherd to break down some firefighting scenes from movies like The King of Staten Island, Ladder 49, I Now Pronounce You Chuck and Larry, Backdraft, Mr. Deeds, and the NBC series Chicago Fire. Find out how realistic these portrayals of this dangerous profession are in Hollywood.

Finally, the Nigerian comedy group Ikorodu Bois remade the trailer for Zack Snyder’s Army of the Dead, so Netflix Film Club had the director sit down to react to the low rent production on video. The sweded version of the trailer uses any and all materials to recreate the trailer as accurately as possible without a big budget, and Snyder is pretty entertained by it all.

#The Problem With Passwords is People – CloudSavvy IT

#Worth Watching: ‘Helter Skelter’ on Epix, the Return of ‘Wynonna Earp,’ Perry Mason in the Courtroom 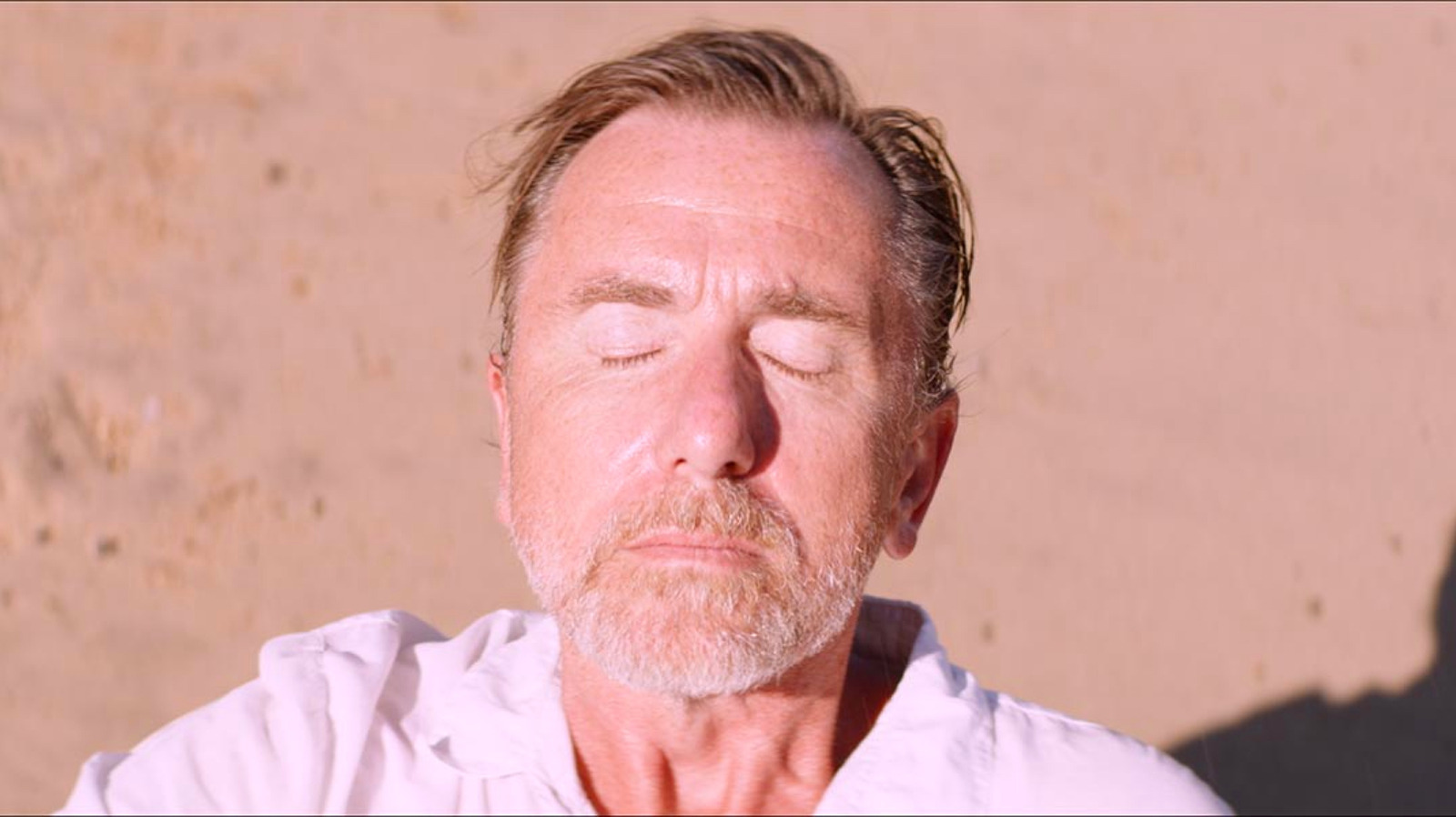 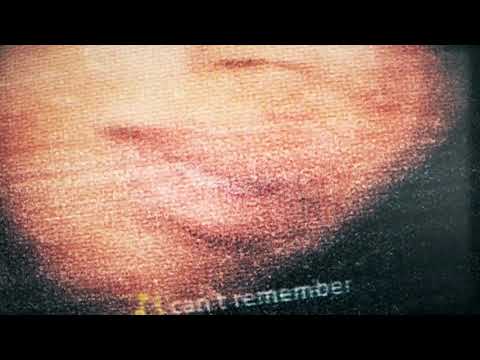 #Listen To This: Taking What You Want!