“How Realistic Are The Jurassic Movies’ Velociraptors? A Paleontologist Has The Answer”

For starters, what did the films get right about raptors? Kirkland believes that the animals were indeed pack hunters and voracious predators. Beyond that? There’s a fair share of inaccuracies. On the raptors’ intelligence, Kirkland said:

“They show them a little too smart. I mean, at the time they lived they were the smartest animal on the planet. They had a brain the size of a cat, so a pretty decent brain. You might say, they have the intellect of an opossum.”

In “Jurassic Park III,” Dr. Grant argues that the raptors were smarter than Great Apes and dolphins, but Kirkland says they were likely less intelligent than a modern wolf. Real raptors probably wouldn’t have the problem solving skills to open doors, in other words.

There’s also the matter of feathers. Everyone knows by now that dinosaurs had feathers; the recent documentary “Prehistoric Planet” showed feathered dinosaurs, for instance. This is the result of the 1996 discovery of Sinosauropteryx. By this time, “Jurassic Park” had already been released and etched into public consciousness. For a long while, the films resisted making their dinosaurs feathered. Kirkland, showing a bit of creative writing aptitude, expressed his irritation:

“They could have just said, you know, ‘Oh, originally we were using frog DNA as the template. Now we use chicken DNA, so we get much better dinosaurs.’ And then you get feathered dinosaurs! And you’ve explained it in one sentence!”

With the latest installment, the filmmakers finally relented on feathers. “Jurassic World Dominion” features a recreation of Pyroraptor boasting a crimson coat of feathers. This brings the onscreen raptors one step closer to looking like the real thing.

#Andy Cohen vs Perez Hilton: Who Was Wrong HERE? 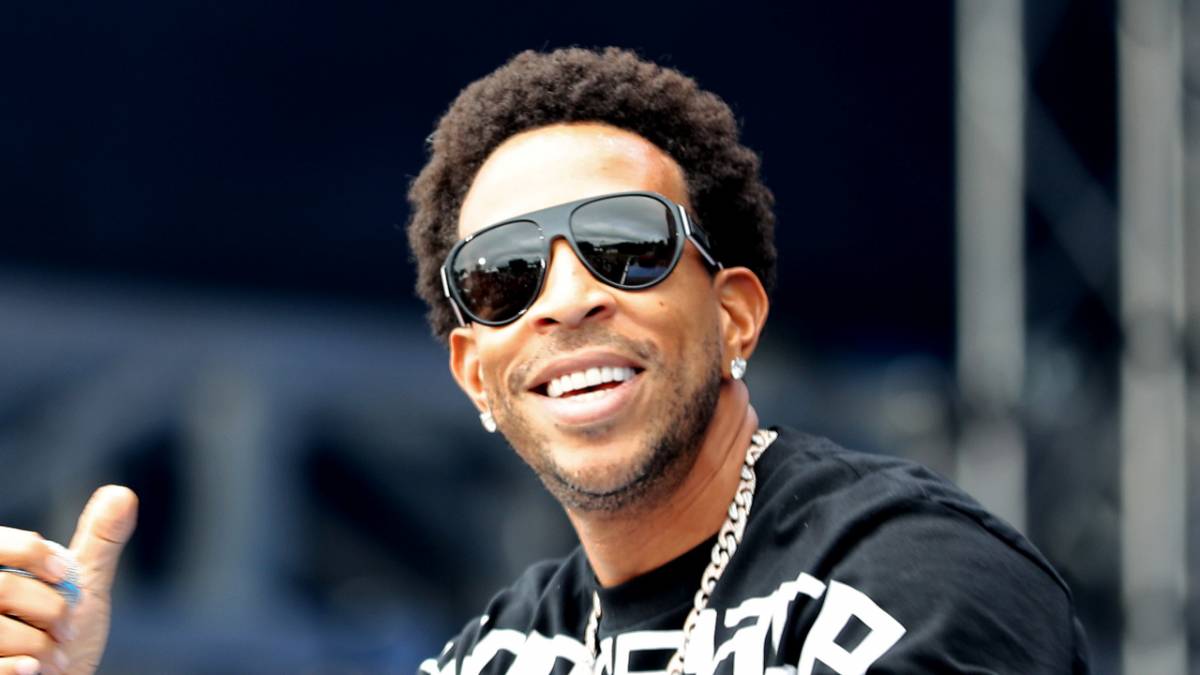