“I hadn’t danced, really danced, since I was a kid.”

The title track on Young Jesus’s new album, Shepherd Head, ends with a half-minute of a wheezing Irish flute in a call-and-response with a howling dog. Which in itself is nothing too strange for Young Jesus. Once described by bandleader John Rossiter as a “philosophy jam band,” the project has always been hyper-literary and experimental — even self-consciously so. Their 2018 LP, The Whole Thing Is Just There, was a post-rock jazz-fusion mini-epic inspired in part by mushrooms and trees that featured a song called “Saganism vs. Buddhism” and a 20-minute improvisation at its end. Their last album, Welcome to Conceptual Beach, had Rossiter detailing his “internal landscape” and picking apart his own philosophies over sympathetic art rock (“Every record needs a thesis, needs a crisis, or campaign / All my feelings need a reason, need a righteousness or blame / What if living wasn’t of the mind?).

Shepherd Head — out today via Saddle Creek — is strewn with field recordings that Rossiter picked up while walking round a locked-down Los Angeles. What’s truly unexpected is everything around the dog and the flute. The title track is a celestial, waltz-like little thing that nods to the Elephant 6 catalog, dimensions removed from the post-hardcore influences of earlier albums, with Rossiter leaning into the newfound grandeur of his voice. Elsewhere the album is an even more pronounced departure. Inspired by the British rave scene of the 1990s, Rossiter has built the songs on his band’s fifth album around compressed thuds and pops. Songs like “Gold Line Awe” lean all the way into that 3 a.m. trance, while others, like the Tomberlin-featuring “Ocean,” use those beats as a seed for melodies to flourish from.

When Rossiter joined me for The FADER Interview live on Amp, he picked out dance tracks he’s only recently fallen in love with — classics like Theo Parrish’s “Summertime Is Here” and Derrick May’s “Strings of Life” — and less immediate cuts like Burial’s “Hiders” and Willis Earl Beal’s staggering live version of “Burning Bridges.” Between the howling dogs and crunching leaves and sounds of L.A. in stasis, they all influenced Shepherd Head’s creation.

This Q&A has been edited and condensed from an episode of The FADER Interview live on Amp.

It’s not been that long since Welcome to Conceptual Beach was released, but this feels like a big departure. What inspired the shift?

John Rossiter: During lockdown, a friend of ours moved in with us, this woman Emma. She grew up in the UK in the ‘90s and spent a lot of time going to raves, listening to a lot of amazing dance music. To get by during that time, we danced a lot in the kitchen, and she showed me a lot of that music that was really close to her heart. That ended up being such a huge influence. I hadn’t danced, really danced, since I was a kid. I found that it helped me process a lot of things.

It was a good way to work through anger. I felt anger working its way through me, so I wanted to make music like that, and I found that the more I was walking around Los Angeles and interacting with people, that melodies would and sounds would sneak in. Songs would be improvised in a totally different way. I hope this doesn’t sound crazy, but it felt like I was improvising with the world and the sounds in day-to-day life, footsteps and washing dishes and the dog barking.

What was it about the UK rave scene that made you hear the world that way?

I wonder… I grew up in the suburbs of Chicago, and so much of that music comes from that part of the world: Theo Parrish and Larry Heard and Cybotron Those spaces that are a little bit hypnotic and trancey; they really are very accepting sounds. When we were playing as a band in Young Jesus, it was also a very open construct, but in a different way. You learn to settle into certain ways of expressing yourself with an instrument and with your voice when you’ve been playing with the same people for five or six years. There’s a beauty to that, a depth to the understanding of your own playing. But you can also start to rest on your laurels a little bit, and I’ve always tried to push to something different and expand and challenge myself.

There is something interesting about being so heavily influenced by these dance and pop records, things that are typically communal, in a period of profound isolation. Was that something you were conscious of at the time?

I don’t think so. I’ve always listened to and enjoyed pop music. I was raised on The Indigo Girls and Sting and the Beatles, and all this music that my mom had on in our minivan. I think this record is about re-approaching, trying to find some of that joy of childhood, some of that abandoning. I’ve been revisiting that music with curiosity rather than judgment, and I’ve found that I still love a lot of it. I used to avoid pop music or the music of childhood or teenage years — because of pretension, at times, but also a desire to grow outside of those bounds. And I think I’ve become comfortable with who I am, at least right at this point, enough to take a look at what it is about those albums I really love. I also want to rediscover that feeling of being a four year old and fucking dancing and dancing to Sting.

There’s an earnestness to that, and it’s something that’s always been present in a lot of things Young Jesus has done. Has there ever been that temptation to fall back onto irony?

I definitely wanted to when I was younger. I had a very sarcastic, ironic layer to myself. I had a lot of trouble accessing real vulnerability and emotion. I made fun of myself and other people all the time. It’s a tough way to be. Indie rock, by and large, feels quite empty sometimes. I think we’re coming up on some deep change, and I’m excited to see what happens. Not to say that irony is a net bad — it’s just another way to be — but it caused me a lot of pain.

I’d rather really try and really fail, because I learn so much from failing. And when I have an ironic or sarcastic distance, I don’t feel like I’m ever really trying and really failing, and I never come out learning anything about myself. I’m more trying to maintain a superiority when I’m in that space. IThe most interesting artists for me are the ones who have really hit on some records and then have some fucking duds, because they believed in it but no one else cared. Then, 30 years, later people think, that’s the record.

Sincerity can also be bad. Irony and sincerity, if they’re totally unbalanced, might be crazy. We had so much in the ’90s that was so sincere, but it was a commercial sincerity. I totally understand why people would want ironic distance, because we got tricked. I believed a lot of what people were saying in the ’90s as a kid growing up in the suburbs. Then you grow up and you’re like, “Wait, what? Coca-Cola is bad for me? And those reduced-fat cookies are full of crazy chemicals?”

You said that you sensed there was a bit of a change coming. I think that nowadays, when people hear that, they assume it means bad change — because, well, that’s where everything’s been going for a while. But it sounded positive the way you put it. Could you expand on that a bit?

I don’t know why, but I can express some really doom-y things and feel like the world’s in such a dire place. Maybe it’s the Christian brainwashing I had — specifically Episcopalian Christian. There’s a lot of extremely doom-y Christians out there that are kind of taking over.

But I just always believe in people, and this music comes from that place. I can’t do anything other than believe there are good things coming, acknowledging that it’s fucked up and so crazy bad in this moment. I talk to people every day who I find so inspiring and so full of energy and beauty and the ability to fucking move mountains. I don’t think it’s in the news and I don’t think it gets promoted on social media, but there are a lot of people fighting the fight for a beautiful world. I see them every single day. I’d rather think about those people than the people I don’t know who flood whatever dumbass feed I have to open up.

#What to Watch Before Godzilla vs Kong: A Primer – /Film 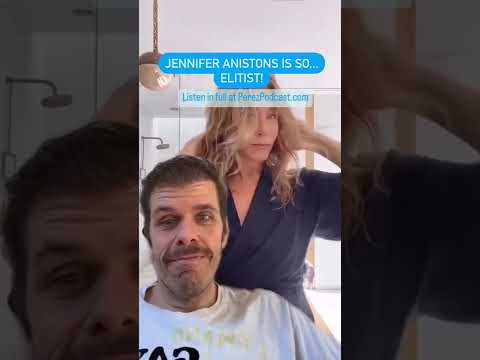 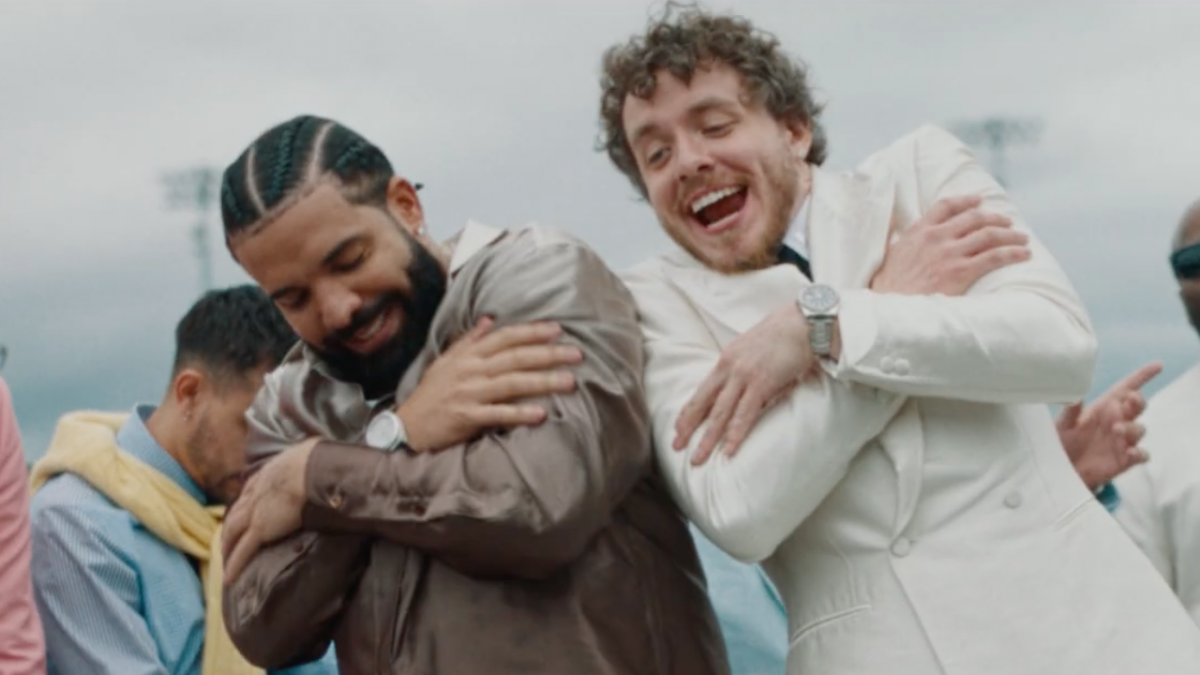