Lots of testing, protective gear, social distancing and coronavirus safety officers are at the heart of recommendations today from Disney, Netflix, CBS and other top studios, Hollywood’s leading guilds and producers to get the industry restarted from the pandemic that shut down production back in March.

“The Industry-Wide Labor-Management Safety Committee Task Force (the “Task Force”) respectfully submits the following guidelines for consideration and adoption for the resumption of motion picture, television, and streaming productions in an environment that minimizes the risk of contracting or spreading COVID-19,” says a report for the governors of the states with the highest level of domestic film and TV production (READ THE REPORT HERE).

In that vein, the “Proposed Health and Safety Guidelines for Motion Picture, Television, and Streaming Productions During the COVID-19 Pandemic” document was sent to New York’s Andrew Cuomo and California’s Gavin Newsom on Monday by the Industry-Wide Labor-Management Safety Committee Task Force via AMPTP.

“Limiting face-to-face contact with others is the best way to reduce the spread of COVID-19,” the report proclaims. “Cast and crew must practice physical distancing whenever possible,” it adds. “Regular, periodic testing of the cast and crew will be used to mitigate the risk of the spread of COVID-19,” the long-expected document also asserts. “As tests are developed and others become more accurate, the testing protocols shall also change.”

Perhaps most significantly, along with procedures of cleaning, protection and prevention that other industries have already began implementing as America reopens in phases and surges from the COVID-19 crisis, the recommendations want a whole new entity created for productions to ensure that safety is never compromised, at least in theory.

Over a week after Gov. Newsom’s still unreleased production reopening plan was first set to be unveiled, there was no response from his Sacramento office today if they have received the White Paper from the Hollywood players. No word yet from back East if Gov. Cuomo’s folks have laid eyes on the report yet either.

As well as the state executives, the proposal is also going to regional officials and offices like the Los Angeles County Department of Public Health. For all the hopes and plans in this report, it is expected that production in the coronavirus ravaged LA and NYC will need several more steps before anyone feels the time is right to head back on to a set yet.

What the governors and various state officials will do with this is now to be seen. “The ball is totally in their court,” one industry insider told Deadline today after the White Paper went out. 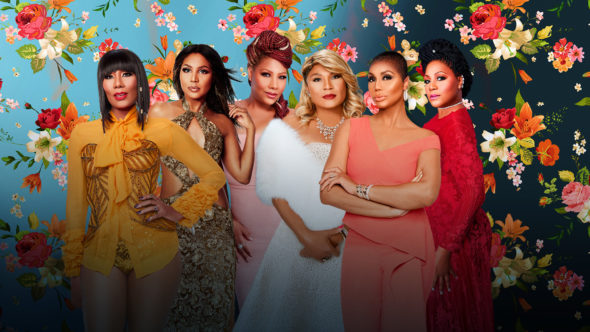 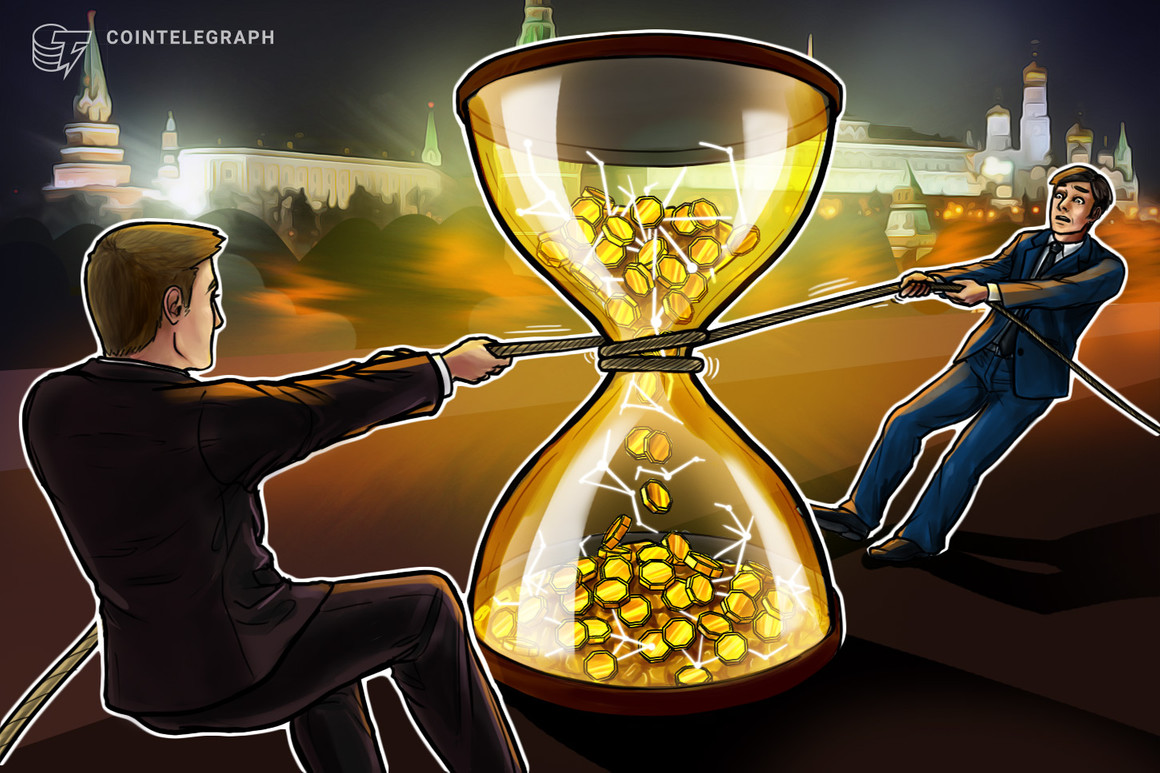