Facebook once helped the FBI hack one of its user who had been using the social media site to threaten, extort and sexually harass underage girls on the platform.

The tech company hired an outside cybersecurity consulting firm to develop a tool to track down the IP address and identity of suspect Buster Hernandez, who went by the name “Brian Kil” on the platform, Vice News reported Wednesday.

Hernandez had been using a secure operating system to shield his IP address and hide his identity while abusing his victims online, according to the report.

Hernandez terrorized a number of girls on the site by messaging them and claiming he had nude photos of them. He then demanded they send him x-rated videos and pictures or he would release the photos he purported to have, according to the report.

His abuse continued for years, and in some cases he sent graphic depictions of rape and threatened to shoot up his victims’ schools and kill their family members if they didn’t continue to send him nude photos.

To track him down, a Facebook engineer worked with the consulting firm to develop a tool that would reveal Hernandez’s IP address through a loophole in his operating system’s video player.

They then gave the tool to the FBI though an intermediary, according to the report. The feds then worked with one of Hernandez’s victims and gave him a boobytrapped video that revealed his actual IP address.

He was busted in 2017 after the hacking and pleaded guilty this year to production of child pornography, coercion and enticement of a minor, among other charges, according to the report.

The instance was the first time Facebook helped law enforcement authorities to track down one of its users, Vice reported. In a statement to the news site, a Facebook spokesperson said the case was “unique” and the steps taken by the tech giant posed no threat to other users.

“The only acceptable outcome to us was Buster Hernandez facing accountability for his abuse of young girls,” the spokesperson told Vice.

“This was a unique case, because he was using such sophisticated methods to hide his identity, that we took the extraordinary steps of working with security experts to help the FBI bring him to justice.” 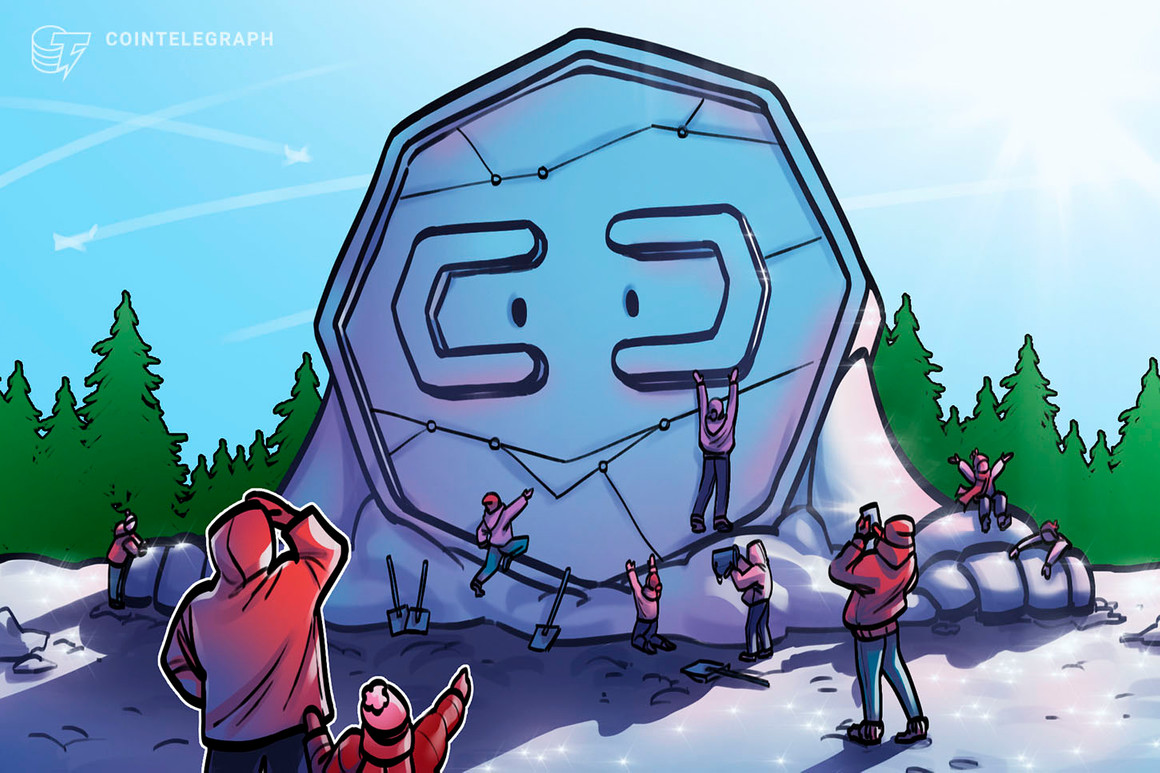 # Pumped up by volume? 5 crypto assets that traders loved this month (and their prices)