“#How ‘Dallas Cowboys Cheerleaders: Making the Team’ Is Adjusting for COVID-19 in Season 15”

What happens to the Dallas Cowboys Cheerleaders when there isn’t much to cheer about? “It would have been easy this year to say, ‘You know what? We’re not going to have [a squad],'” says director Kelli McGonagill Finglass, who wore the iconic blue and white uniform herself in the ’80s.

Instead, she and head choreographer Judy Trammell opted to move ahead with remote tryouts — which add kick to Season 15 of the behind-the-scenes docuseries Dallas Cowboys Cheerleaders: Making the Team. Instead of attending an open call at AT&T Stadium, 1,500-plus hopefuls from 45 states and nine countries sent dance videos.

“The girls were in garages, kitchens, fire stations…. One was in front of cattle,” says Finglass. Another routine, in a public restroom, quickly goes down the drain. “There was a flush!”

The top 20 take over a Texas resort, where they learn complex choreography and endure socially distanced auditions, not to mention the arrival of the squad’s veterans. If those 29 women retain their spots, that leaves just seven openings. The rookies need to catch the attention of Finglass and Trammell and hope for a comment like “FTW: Fun To Watch” — not the dreaded “I’m bored.”

#QUIZ: Which Naruto Teacher Should You Study Under?

#Enjoy stargazing while you can, SpaceX Starlink is about to ruin it

#Beetles, eaten by frogs, can run right out of their butts: study 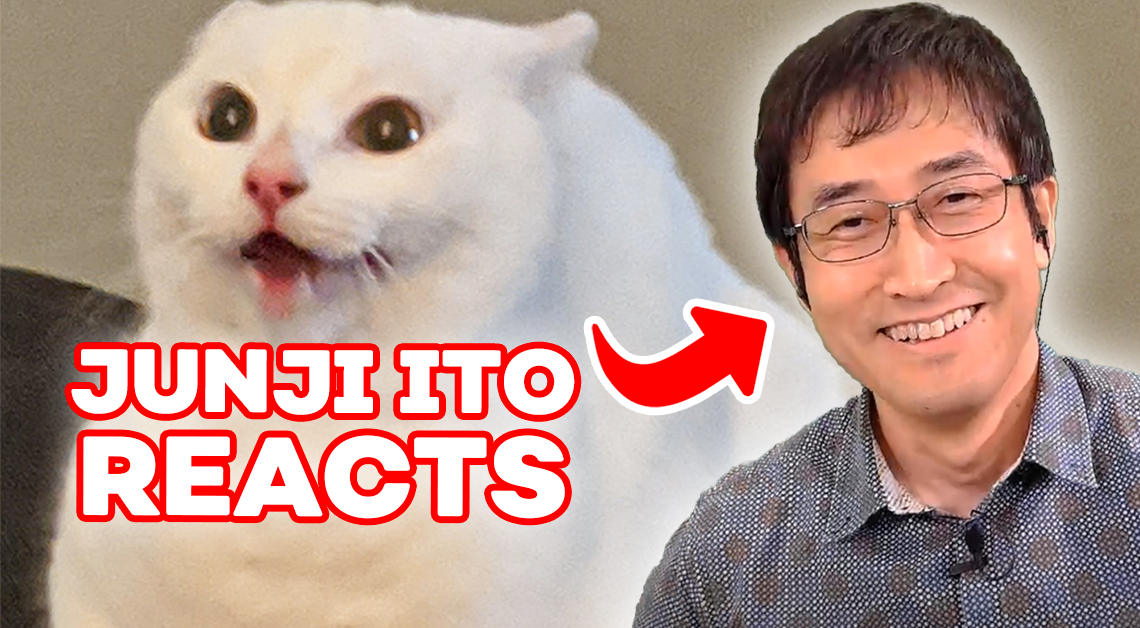