Telecom Finland, or Tele, was an active player in the international telecommunications market in the 1990s. A new study reveals that the attitude of Tele management toward internationalization changed significantly in a decade. This took place as part of broader development in which state-owned enterprises were incorporated, and private sector practices and tools spread to the public sector. The change was especially pronounced in the telecommunications sector, where the market was opening to competition.

“After the change, the focus of Tele shifted to international growth and other features typical of multinational companies, while previously the focus was more on the national interest. The rapid change made Tele take bigger financial risks when choosing international projects,” says postdoctoral researcher Zeerim Cheung from the Jyväskylä University School of Business and Economics and Aalto University’s Department of Industrial Engineering and Management.
Researchers from Jyväskylä and Aalto University digitized more than 50,000 pages of archive material, such as management team minutes and documents related to strategy. The outcome was an exceptionally extensive long-term database making it possible to combine digital methods of historical research with discussions on organizational research in an unprecedented manner. The results provide new and more extensive information on the internationalization of state-owned enterprises and on relations between corporate management and political decision-makers.
The management at Tele had an impact on changes in the governance of state-owned enterprises. The company’s management aimed at a faster and more flexible model better suited for international business. Lengthy political processes were no longer suitable for the competitive environment of the 1990s that was undergoing rapid development. It was important for the company’s development to increase its own managerial discretion.
“The linkage with the state budget had an especially slowing and limiting effect on strategic decision-making. For example, at the end of the 1980s, Tele had to negotiate every single new employee hire with the ministry, and even in the early 1990s Tele had still to get government authorisation for each international project, which also revealed business sectors to public, says doctoral candidate Eero Aalto of the Aalto University Department of Industrial Engineering and Management.

#Ryuichi Sakamoto’s Hidari Ude No Yume to Be Reissued 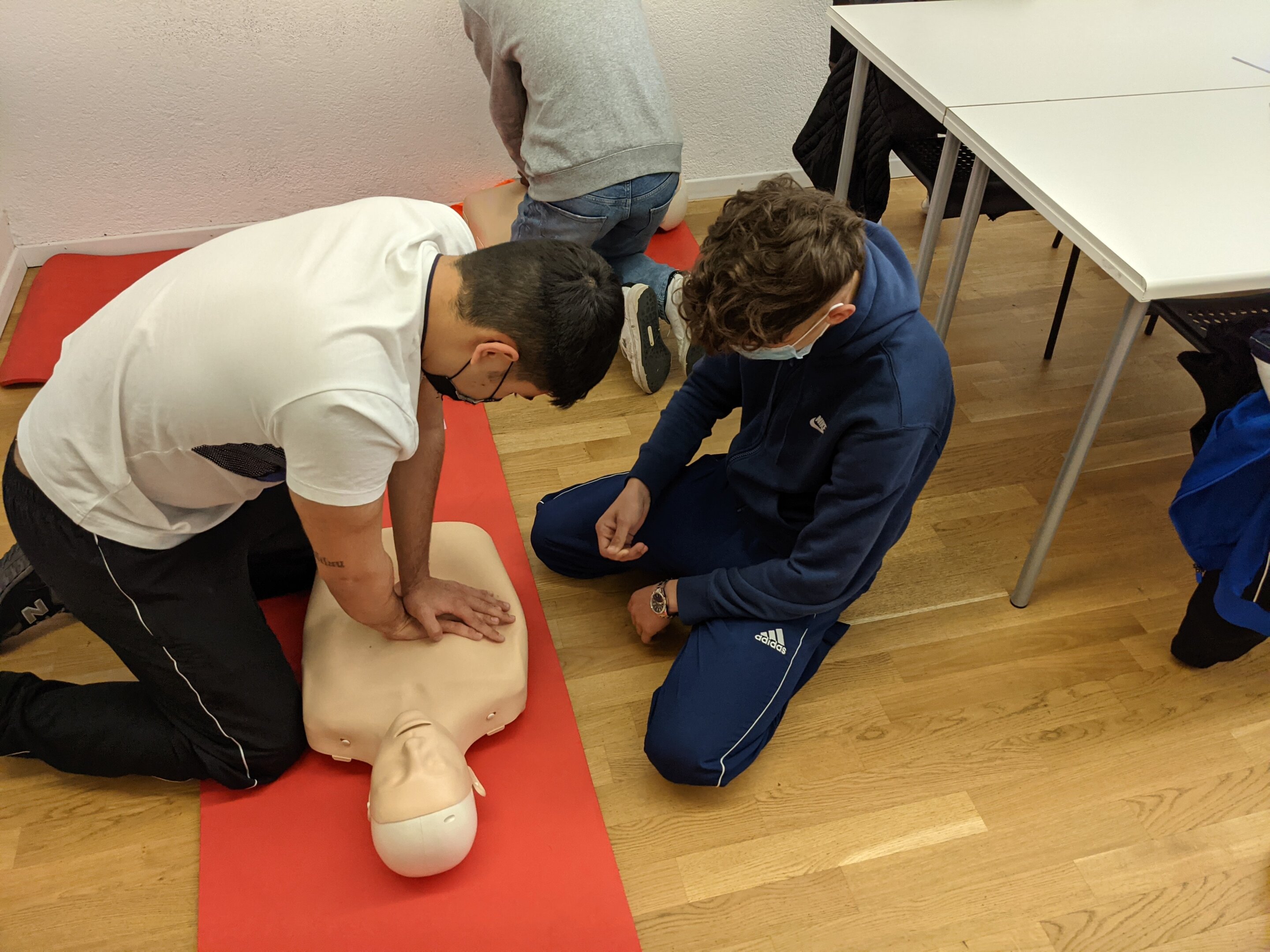 #Volunteers are often first on the scene to save people with cardiac arrest, finds Swedish study 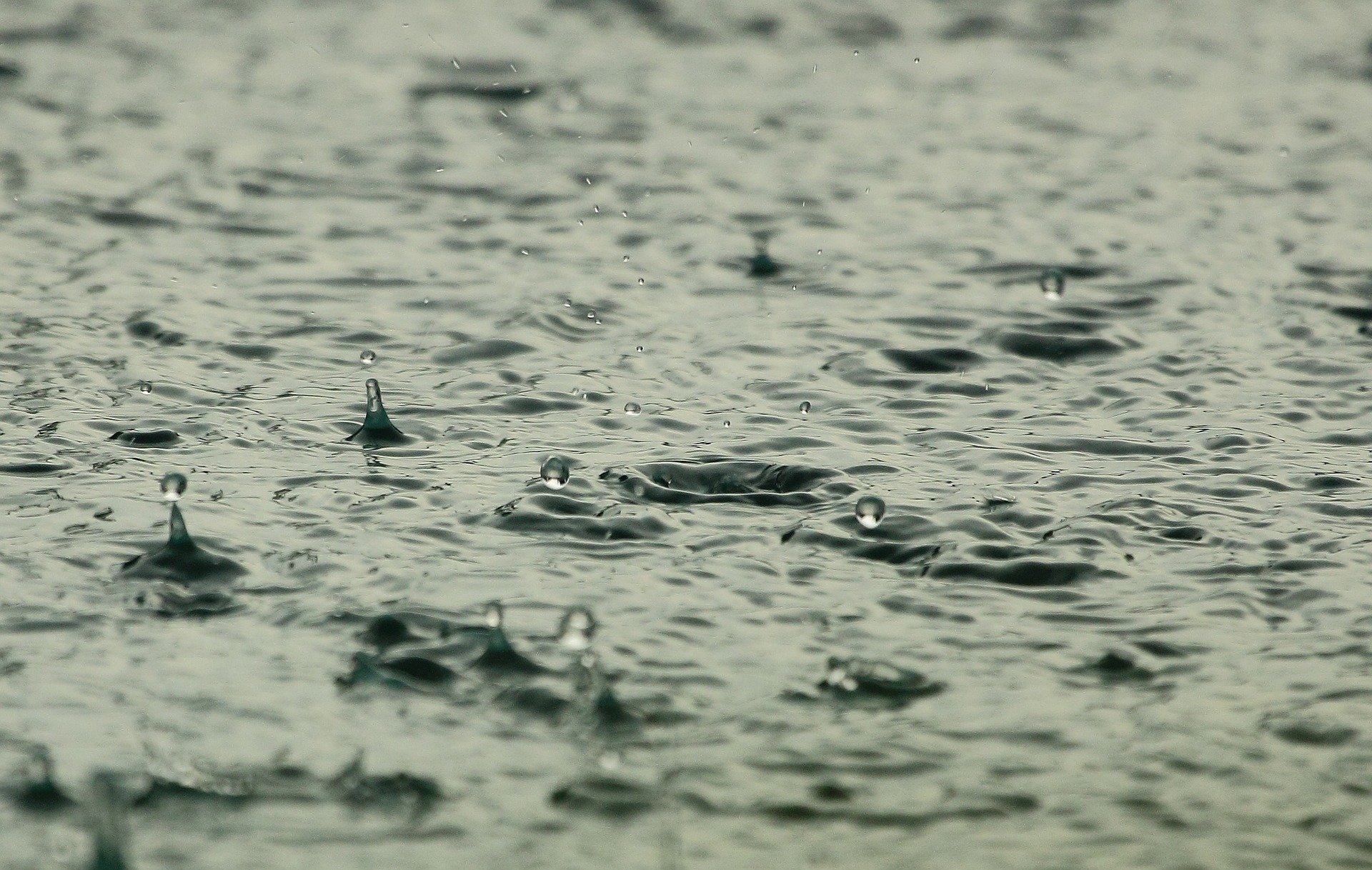