“How Bullet Train’s Convoluted Plot All Comes Together”

Bullet Train had an incredibly successful early run at the box office, which is likely attributed largely to the impressive list of A-list actors that filled out the cast. The film stars Brad Pitt as a bumbling American mercenary with the codename Ladybug. It also features Joey King (The Act, The Princess) as a vicious killer, The Prince, disguised as a seemingly innocuous British schoolgirl. Aaron Taylor-Johnson (The King’s Man, Avengers: Age of Ultron) and Bryan Tyree Henry (Spider-Man: Into the Spider-Verse, Joker) playTangerine and Lemon, respectively, a pair of British brothers who share a passion for being assassins.

With this many assassins present on a single speeding train, it’s no wonder that the plot of Bullet Train was, at times, difficult to parse. The film is rife with unexpected twists and surprises as each killer attempts to gain the upper hand in the murderous game of chess unfolding on the road from Tokyo to Kyoto. For those who left the film with a new set of smile lines but also an extra furrowed brow, here is a simplified explanation of Bullet Train’s convoluted plot.


A Complex Web of Assassin Associates 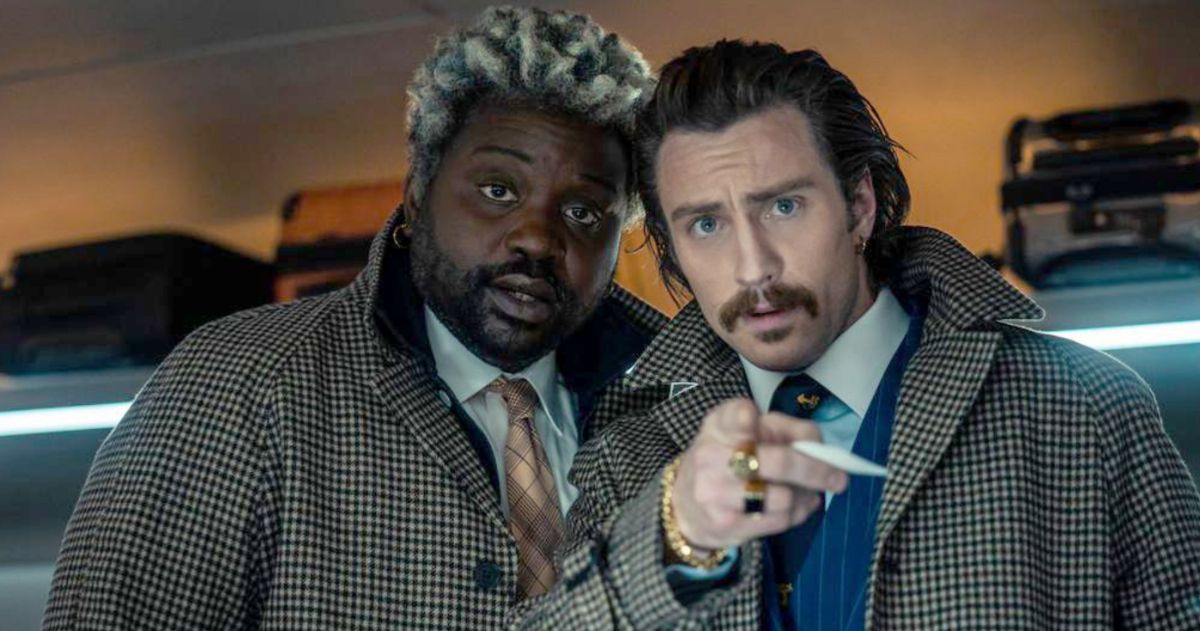 Every assassin in Bullet Train has a fascinating backstory, and they all have different motivations that ultimately brought them aboard the train. Ladybug is tasked with stealing a briefcase when his associate Carver, portrayed by Ryan Reynolds in a surprise cameo. He is also motivated by an attempt to reinvigorate his career as a mercenary, which has been plagued by unfortunate accidents.

Tangerine and Lemon are instructed by Russian crime lord White Death to protect his formerly kidnapped son and guard the mysterious briefcase on the journey to Kyoto. The Father, portrayed by Andrew Koji (Fast & Furious 6, Snake Eyes), is forced into his role in the high-speed battle by The Prince, who pushed his son off of a building and hired another assassin to hold the son hostage at the hospital.

Almost every character has their motivations revealed at some point in the film’s runtime. They are almost always shown to be interwoven in some way or another with those of the other characters. Unfortunately for many assassins, the complex web of incentives does not allow for much compromise and ultimately results in countless deaths.

Though the reasons for the various assassins in Bullet Train are wildly disparate, be they financial, vengeful, or personal, perhaps the most prevalent motivations for the film’s characters are familial in nature. For example, Tangerine and Lemon, after their initial assignment goes off the rails, are primarily concerned with keeping one another safe. At the same time, The Father is only involved with the violence over concerns for his son’s safety. Near the middle of the film, it is also revealed that The Prince is the White Death’s estranged daughter.

RELATED: Bullet Train: Why These Are the Film’s Best Assassins

Familial love and hate are some of the movie’s most important motivations. Despite the fact that the assassins have all worked on international jobs with massive geopolitical implications, the film can ultimately be boiled down to a series of relationships between family members.

All Roads Lead to ‘White Death’ 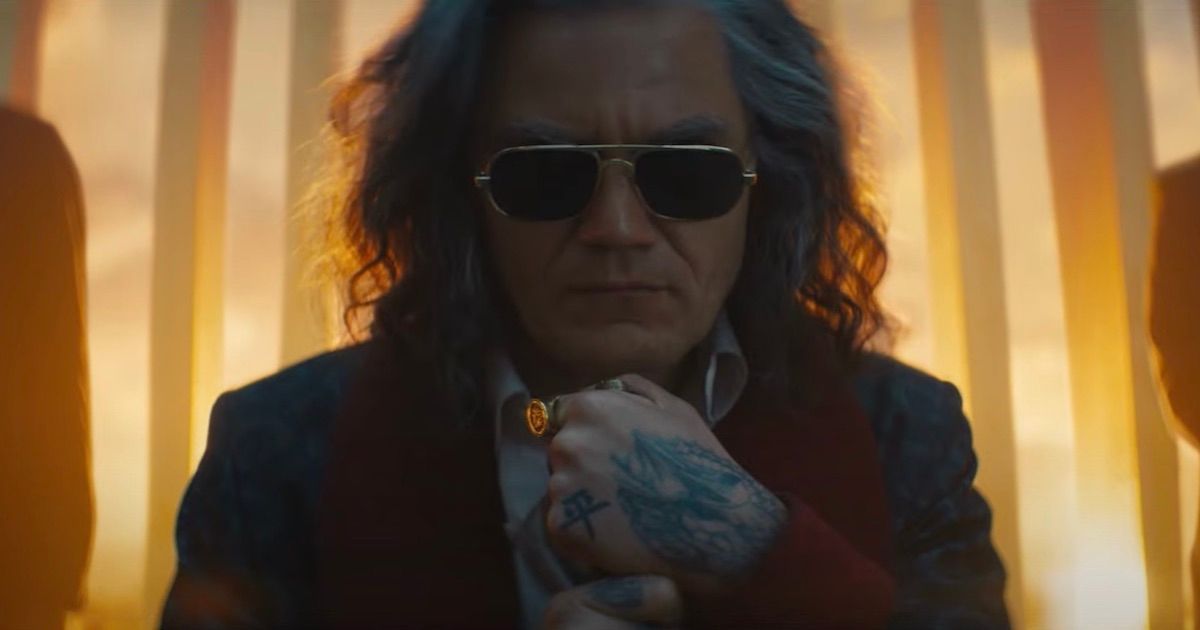 At the end of Bullet Train, it is shown that Michael Shannon’s White Death is at the center of almost every storyline shown on screen. Near the film’s conclusion, White Death reveals that he was the puppetmaster behind the slew of assassins all being present on the same train and that he wanted them to kill one another for their role in his wife’s death.

Tangerine and Lemon slaughtered scores of White Death’s underlings during a criminal transaction in Bolivia. His wife was fatally wounded by Carver, the assassin who was meant to take Ladybug’s job. When White Death eventually tries to kill Ladybug, his gun explodes, having been rigged by The Prince earlier in the film. The Prince, White Death’s daughter, then declares herself the new White Death before being unceremoniously run over by a truck.


There’s a lot to love in Bullet Train. The film has the perfect blend of action and comedy. Though the plot is undoubtedly convoluted, it seems as if that was the filmmakers’ intention, as well as novelist Kotaro Osaka’s 2010 instant classic MariaBeetle, which was the inspiration for the movie. Fortunately, the film doesn’t play coy with its story and ultimately gives audience members all the information that they need to understand its plot fully.

#The Moneyist: My second husband would like to inherit part of my home as he pays half the mortgage. I want 100% to go to my children. Who’s right? 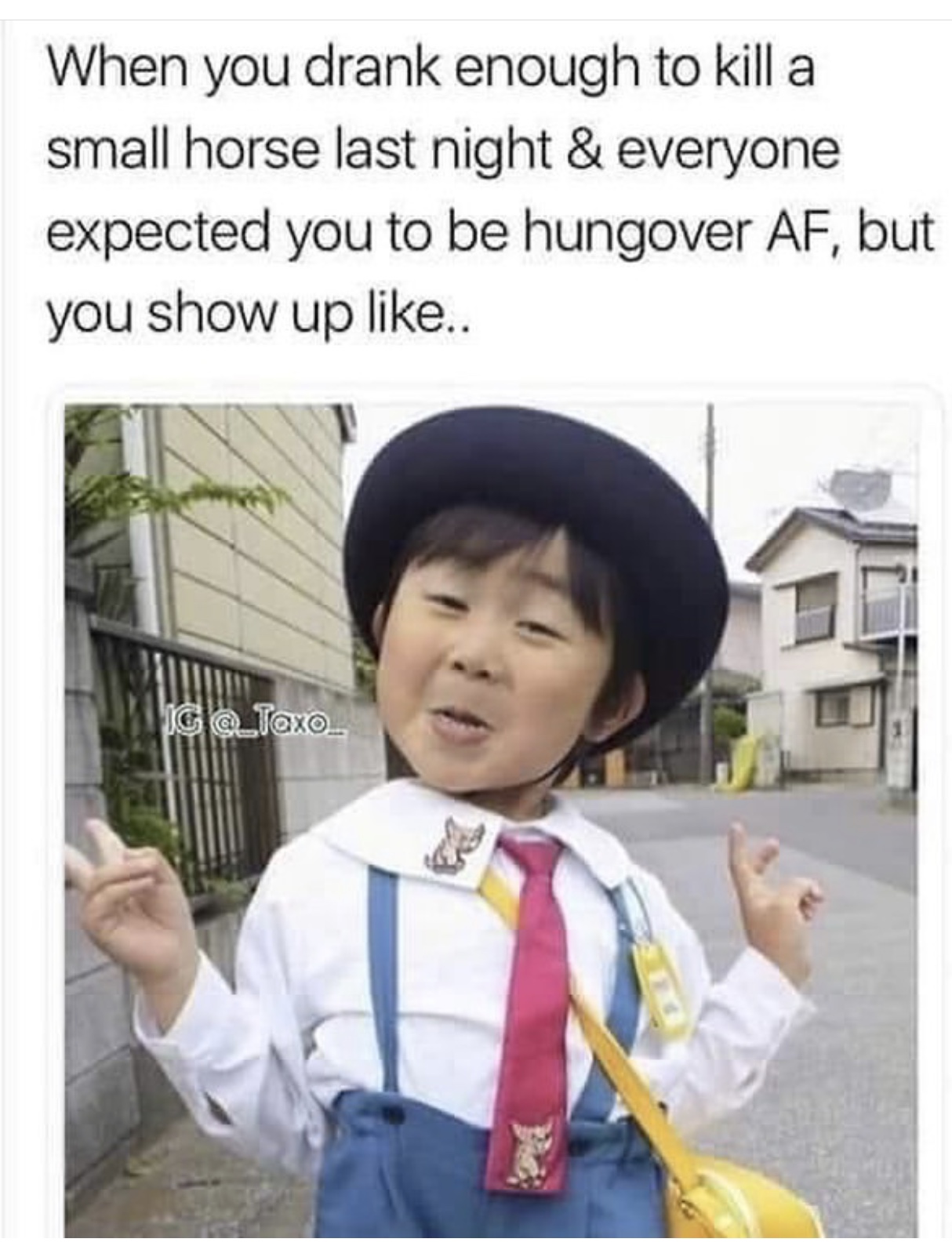 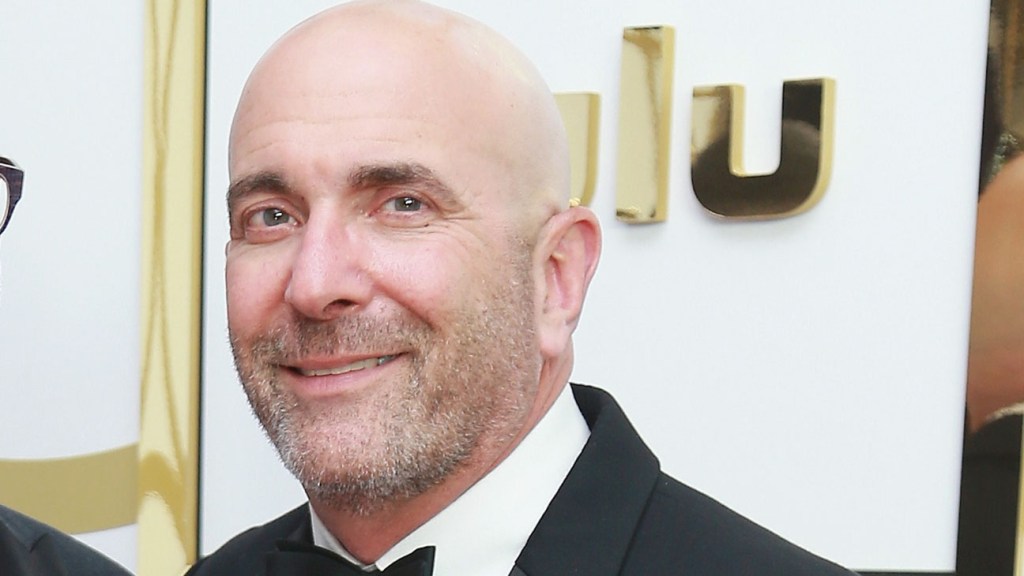