“#
House approves stimulus-payment hike, as Democrats try to broaden eligibility in preview of next fight
”

A move on Capitol Hill to increase the amount of the $600 stimulus checks could stall out, but it may give a glimpse of Democratic priorities for their sought-after follow-up package.

The House on Monday voted 275 to 134 to approve a bill to boost the size of the direct payments in the stimulus bill that President Donald Trump signed into law Sunday evening.

While Democrats publicly portrayed the bill as simply carrying out Trump’s desire to raise the payments to $2,000 per individual from the stimulus’ $600 amount, it includes another provision that will make it more expensive.

The stimulus allows payments of $600 per eligible family member, including $600 per child under the age of 17. The new bill would expand the eligibility for those child add-on payments to also include adults still claimed as dependents, like college students.

“Expanding eligibility to include non-child dependents had been a priority of ours as evidenced by its inclusion in the Heroes Act,” a Democratic aide said Monday, referring to House Democrats’ $3.4 trillion proposal in May.

“The issue was it wouldn’t have been feasible to deliver $600 checks and make this change under the budgetary constraints set by the bipartisan negotiating group,” the aide said. A bipartisan group of lawmakers from both the House and the Senate put forward in early December a package that served as the outline for the final stimulus language.

The new bill passed the House with just enough votes to clear the two-thirds majority needed to be approved under a House procedure called suspension of the rules. It now goes to the Senate, where it faces an uphill battle.

Several GOP senators have said they worry about the costs of stimulus efforts, and one in particular, Wisconsin Republican Ron Johnson, shut down a bipartisan effort to boost the check amounts as the stimulus package was being finalized.

Congress’ Joint Committee on Taxation said Monday the new bill would cost about $463 billion, substantially more than the $164 billion it projects the checks to cost in the signed stimulus.

While not mentioning the expanded eligibility provision, Pelosi on Sunday evening called the stimulus “a down payment on what is needed” and Democrats will be back for more pandemic-related aid.

“We need to ensure robust support for state and local government to distribute and administer a vaccine, keep workers employed and prevent devastating service cuts — and we must do so as soon as possible,” she said.

# Opinion: Getting COVID-19 vaccines to rural America will be difficult — here’s what it will take to overcome that 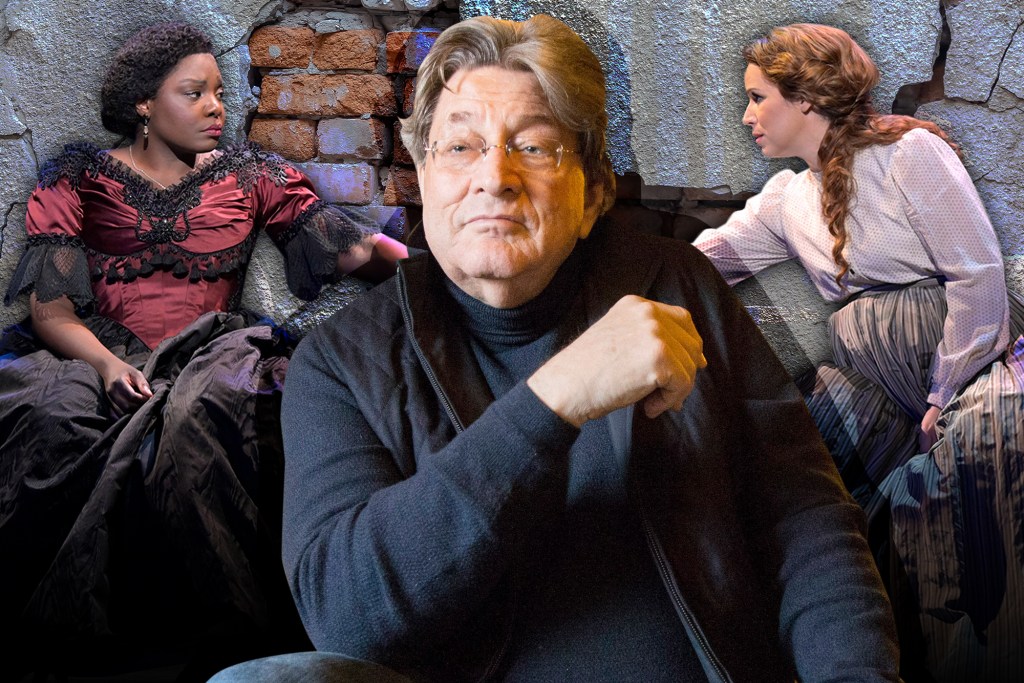 #Broadway’s ‘Paradise Square’ is a ‘nightmare’ behind the scenes 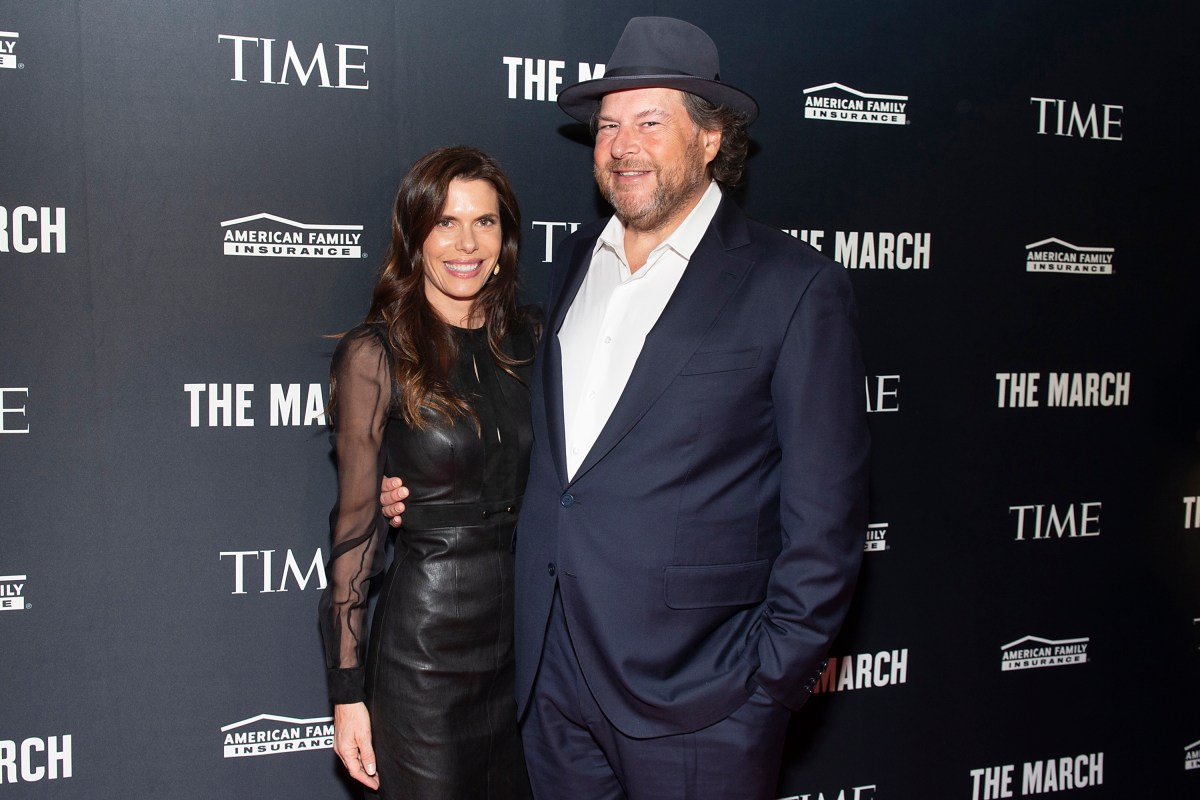 #Salesforce reportedly in talks to buy Slack — despite CEO denial 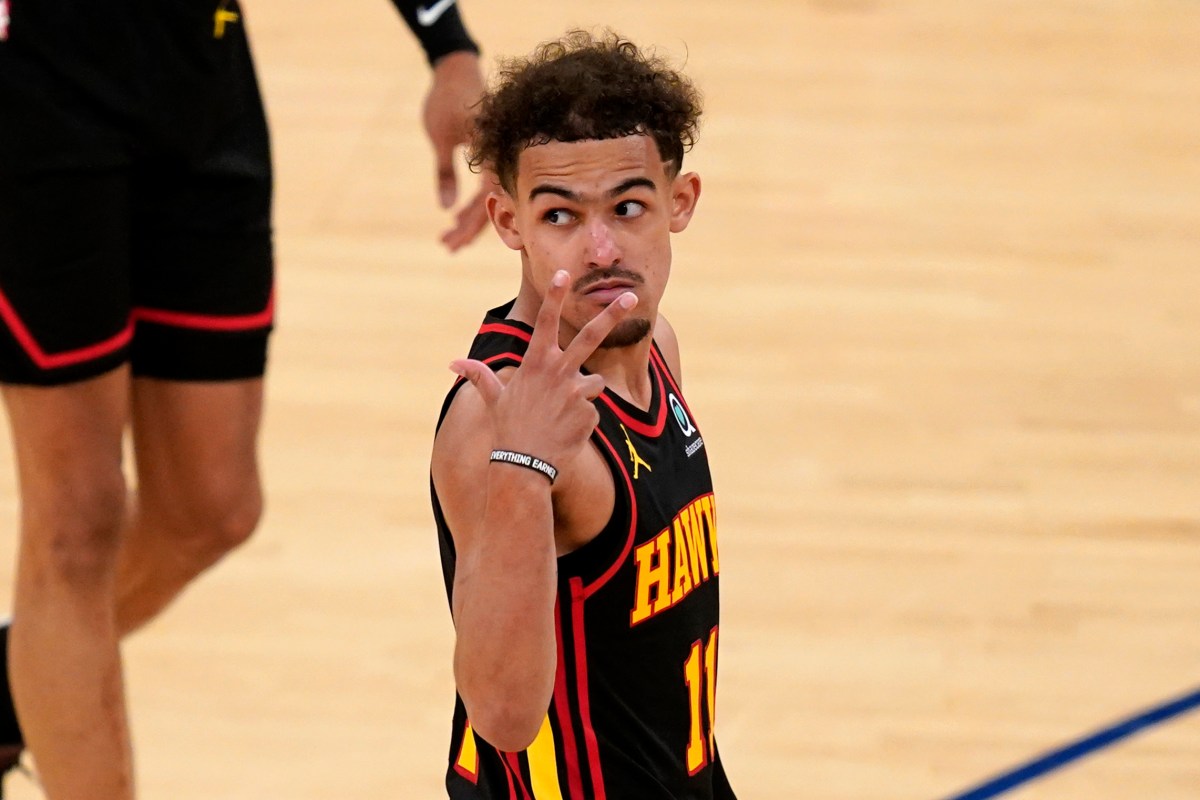 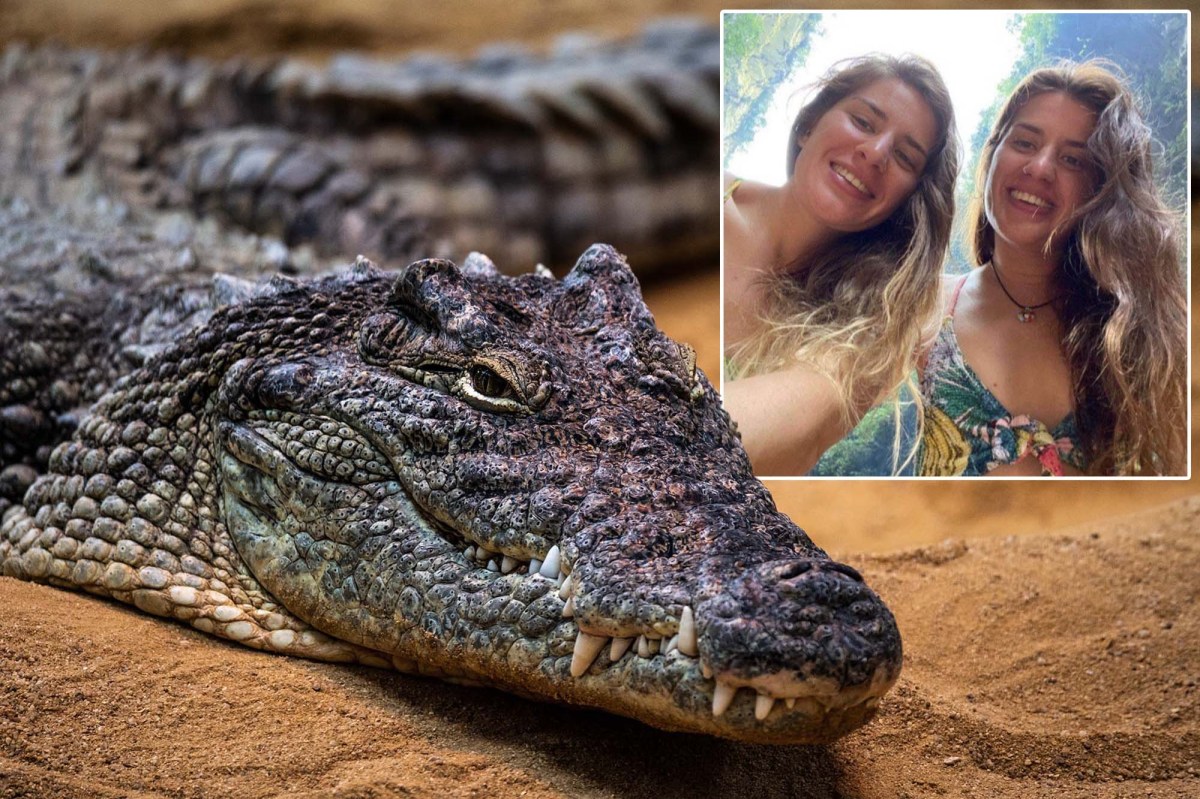