All of Tinseltown is buzzing about Avatar, baby! The movie on everyone’s lips these days is Avatar 2, a sequel that is really happening and will really be released one day, we swear! James Cameron is currently making 500 Avatar sequels at once, and based on set pics, all the movies take place inside the YMCA swimming pool. But what else is going on in Avatar 2? What’s the hot goss from the streets of Pandora? Hollywood heartthrob David Thewlis has a juicy scoop about the sequel and he’s ready to dish!

Update: Despite reports to the contrary, Thewlis is not in Avatar 2 – but he is in the other Avatar sequels. Speaking with Collider, the actor said:

“I should be clear, by the way, ‘cause I know that a magazine in Britain has got me in Avatar 2, but I’m not in Avatar 2. I’m going to be in Avatar 3, which was shot at the same time as Avatar 2, and the plan is that I will be in Avatar 4 and 5, as well. I just wanted to clear that up because somebody got that wrong recently.”

The original story continues below.

Back in 2018, we learned that David Thewlis was appearing in all of the Avatar sequels and that he would be playing one of the Na’vi, the gigantic alien creatures who ride around on dragons or something like that. But what else can Thewlis reveal about these sequels? Well, I’ll let the man himself tell you:

“I am a Na’vi, I’m a blue thing in it – which I didn’t quite understand when I went to meet [Cameron]. I was quite surprised when I got offered that. I’m fascinated to see how I’m going to look, because they sort of make them look a bit like oneself. It’s fantastic!”

In all seriousness, I do appreciate Thewlis’ honesty here. There’s something amusing and refreshing about him saying both that he’s playing “a blue thing” and that he didn’t even understand what the hell the part was when he met with Cameron. The quote comes from an interview with Total Film, via Games Radar, and in the same interview, Thewlis also opened up about the filming process:

“I’ve got no idea what my scenes will be like because there are about 16 guys in the room with video cameras but they’re just shooting reference shots for Jim [Cameron] to look at later. What those guys are shooting will never be on the screen, what’s being shot is obviously on these sensors. There are about 200 around the room, doing their thing.”

Again: this is a great reply. It doesn’t sound like Thewlis is knocking the Avatar sequels. Indeed, it really seems like he’s having fun working on all of this. But he’s also clearly bemused by how strange the filmmaking process is behind these films. I genuinely like Thewlis as an actor – he’s one of those guys I’m always happy to see whenever he turns up, no matter what the role. So I’m sure he’ll do a great job as a blue thing.

Shooting on Avatar 2 was on hold due to the coronavirus, but as we reported earlier, Cameron and company are gearing up to get back to work in New Zeland very soon. As of now, Avatar 2: The Blue Thing is set to open December 27, 2021.

#Andrew Cuomo, Bill de Blasio justify the violence even as they condemn it #OpinionNews 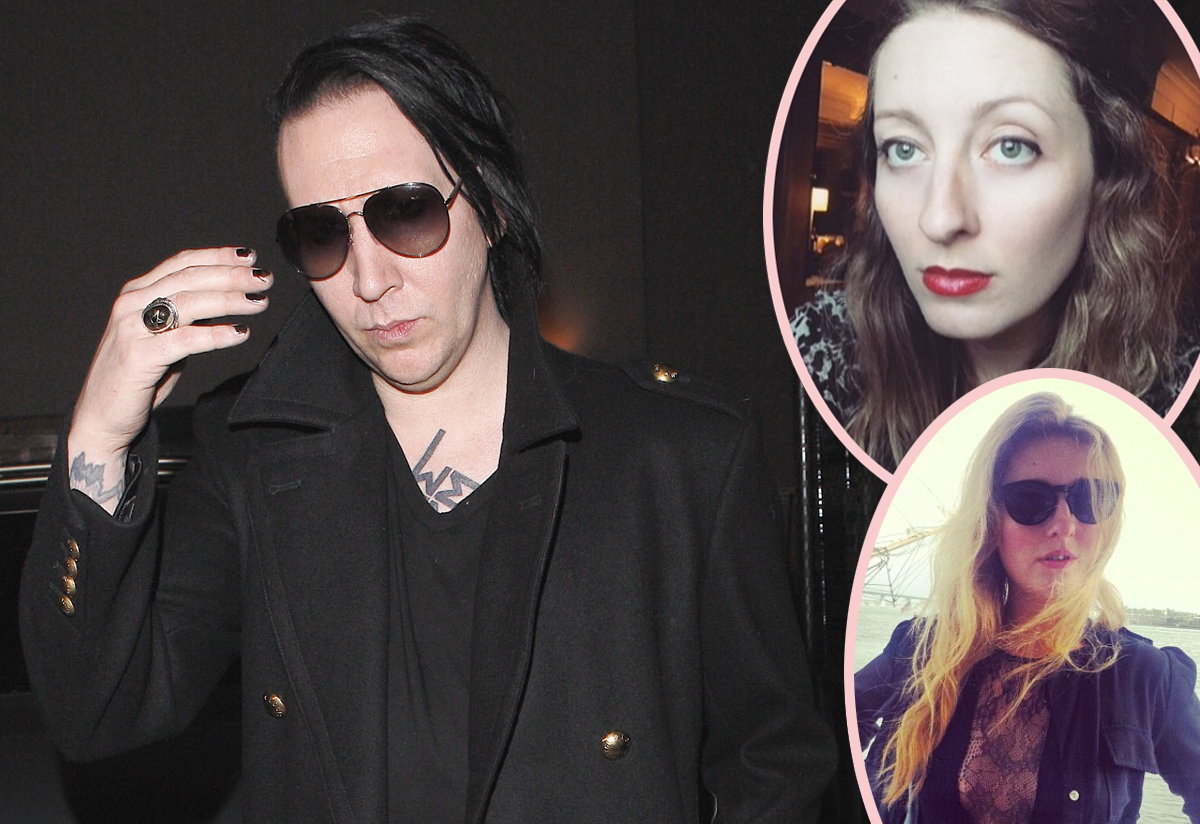 #Marilyn Manson’s Assistant Sues — Claims He Regularly ‘Offered’ Her Up For Sexual Assault! 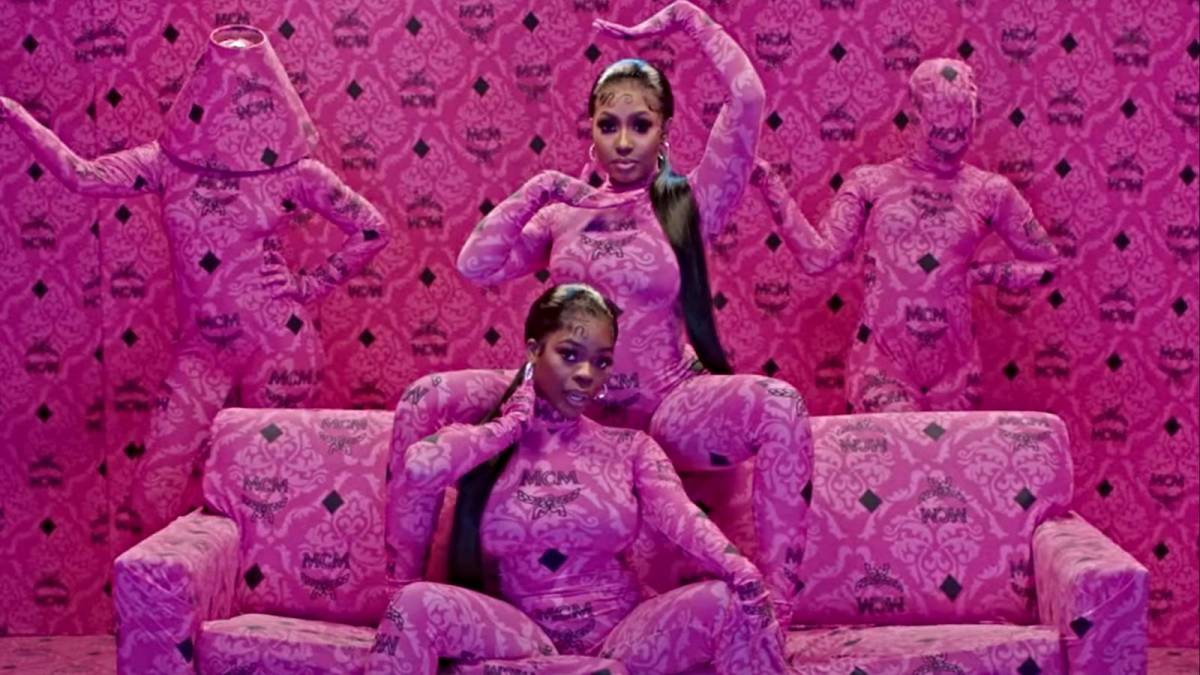